My Summer at Amazon

I had the opportunity to work for Amazon this summer in Seattle and it was probably one of the most intense summer’s I have ever had. As someone who has not lived outside of Texas since the age of 5 it was a very dramatic shift in scenery and culture that I had not expected. To start with all the food was delicious. There are so many more varieties of food and the food truck scene is even bigger than in Austin! The only thing that was bad was the “mexican” food. Also the nature was incredible! I now see how people can go on hikes in the summer because the weather is actually perfect (besides the first 2 weeks I was there when it rained the entire time, which was a nice welcome to Seattle).  In Texas you’d probably die if you went on a long hike in the middle of the day during Summer. Here’s a picture of a hike called Rattlesnake Ridge: 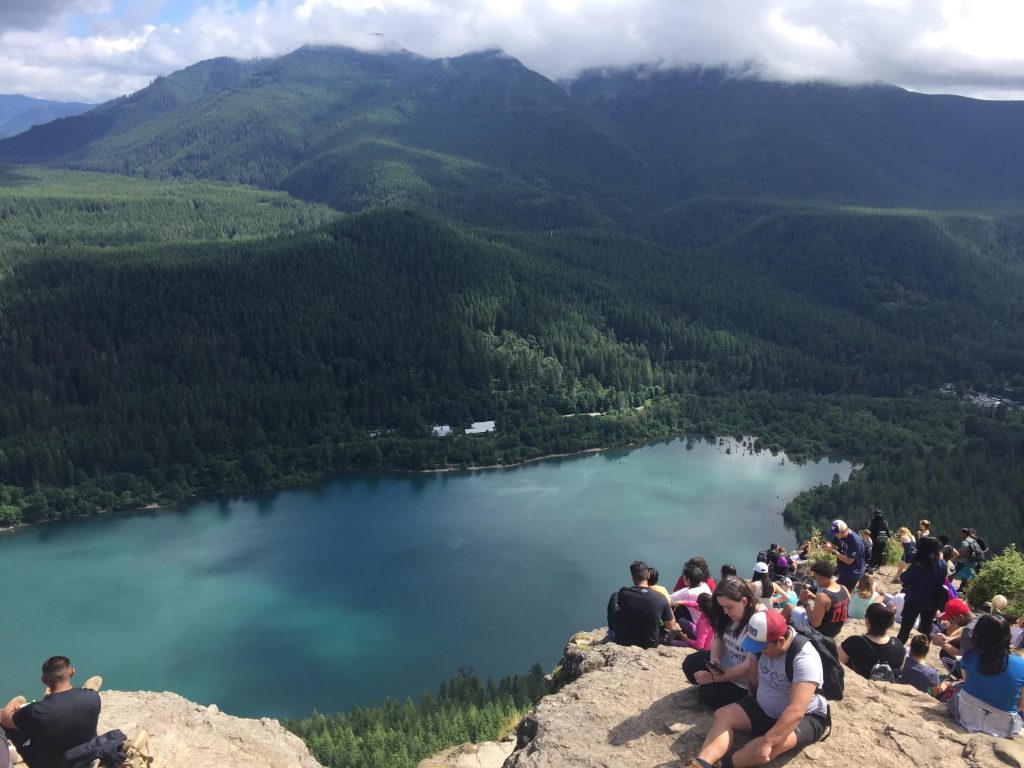 and another hike we did called Twin Falls: 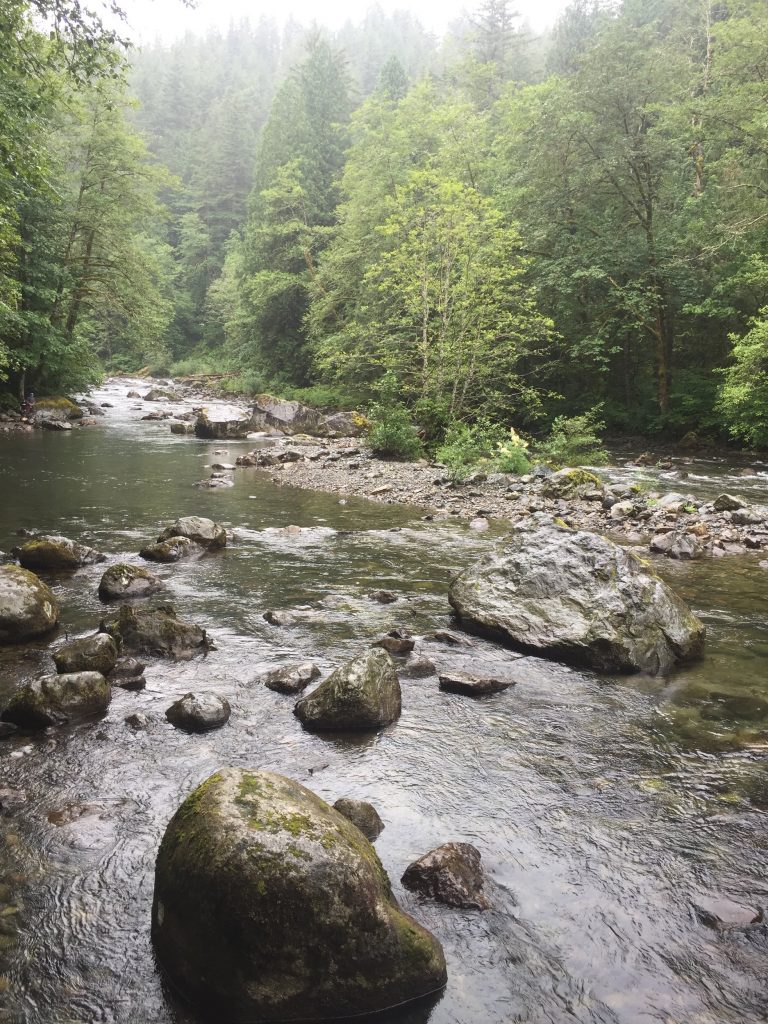 In terms of my actual internship I worked on the backend for the Customer Service team at Amazon. At Amazon they have small (6-8 people) teams for just about every operation within Amazon. My team specifically handled customer service surveys. My intern project was to write code to automatically send/not send surveys based on certain criteria. For example if the customer service call was disconnected you do not send a survey. To accomplish this I had to design a brand new back-end API using Java which returned a true of false after doing a series of checks within different Amazon systems. The culture at Amazon is to basically let someone at a project with little to no help and see if they survive/ask for help themselves. This was especially stressful because I had no idea this was the case. I thought I was just being ignored at first but it turns out people were waiting for me to reach out. Towards the end of the project I was messaging people who I previously thought were just some high up people that I could never talk to. I learned that there is also a lot of bureaucracy that goes on in big companies. In school I’m used to diving head first into a project without much thought, yet at these companies literally everything you do has to be approved by ~1 million people. It sucks but I can see why it’s necessary so you don’t mess up anything big! In fact during my time there the entire website crashed once and there was mass pandemonium.

Overall, the experience was enlightening but it definitely was not my the job I was looking for. I think that the culture at Amazon fits a certain type of person, which I am not. Seattle itself was amazing, and I highly recommend visiting if you have not!