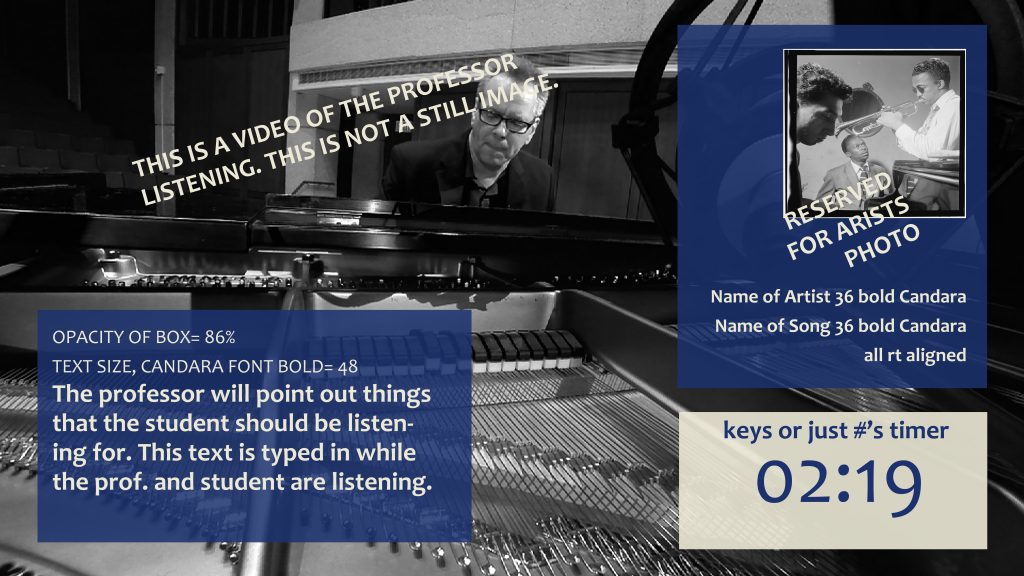 Original template that I need to rework. No photo/video of the professor + logo 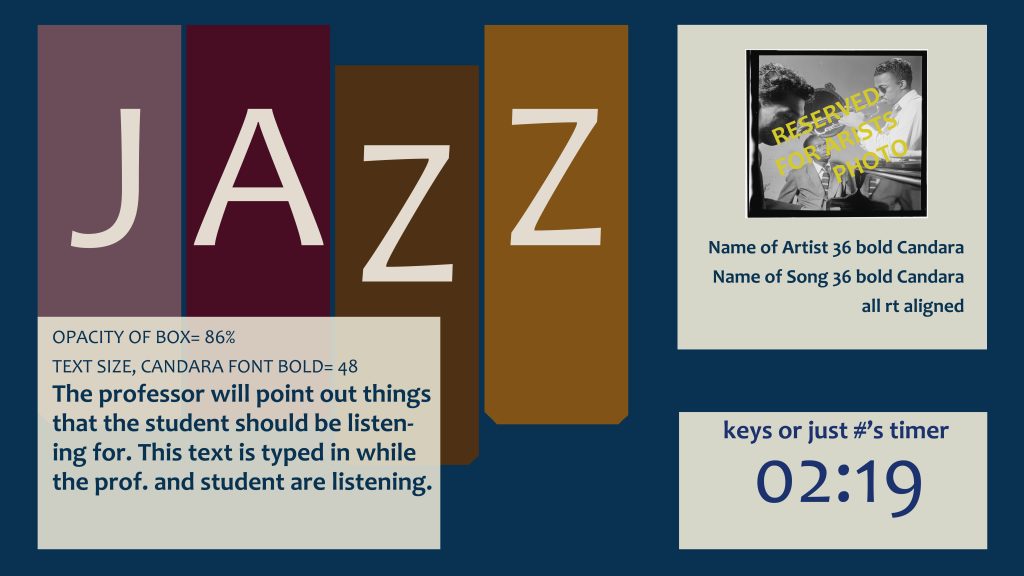 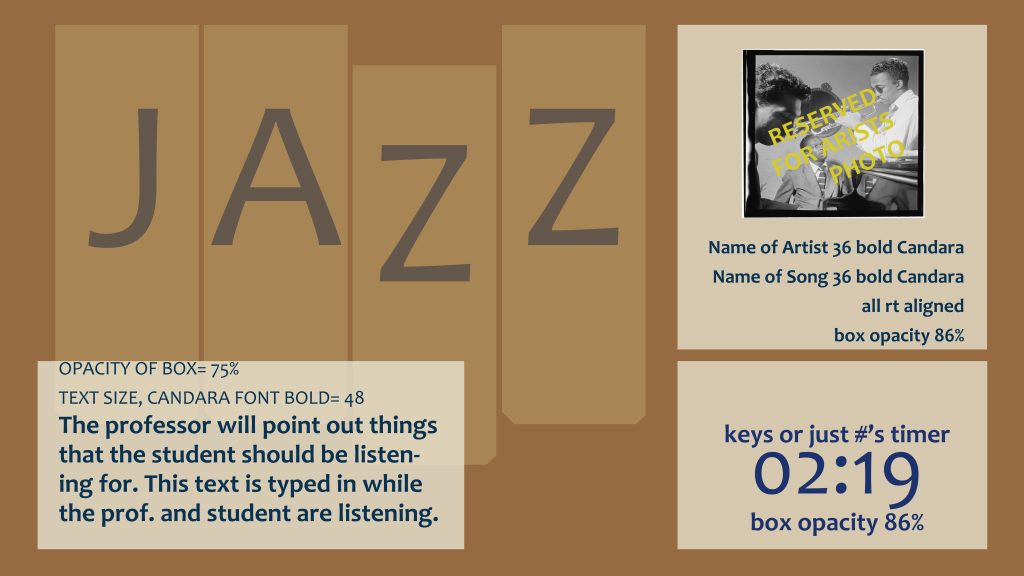 First two quick mockups I made, based off the color style guide and palette from the edX video introduction.

Made the logo smaller and lengthened the text boxes to create a more cohesive layout. 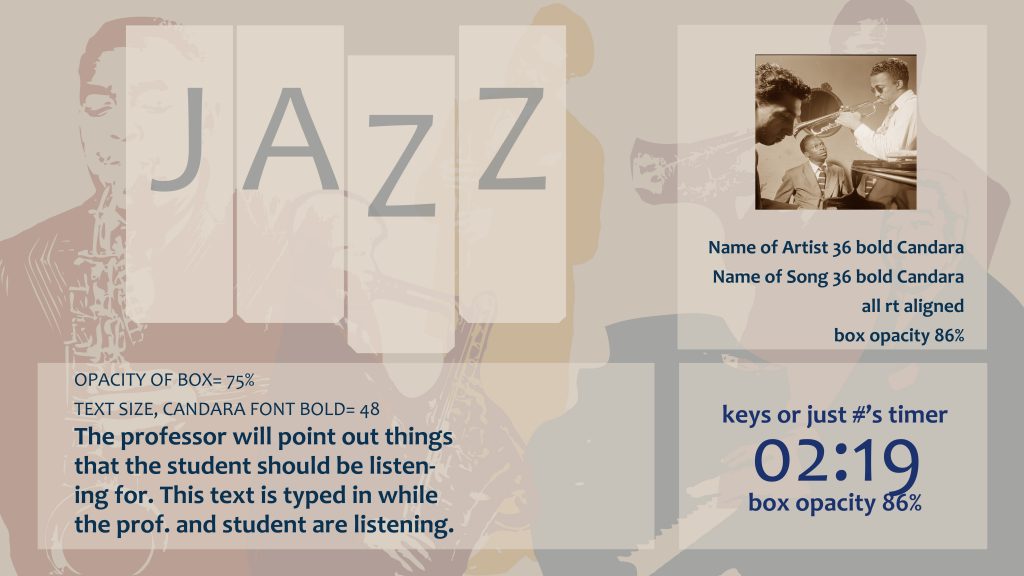 “Daytime” mockup with the almond color from the style guide faded out because of low opacity. 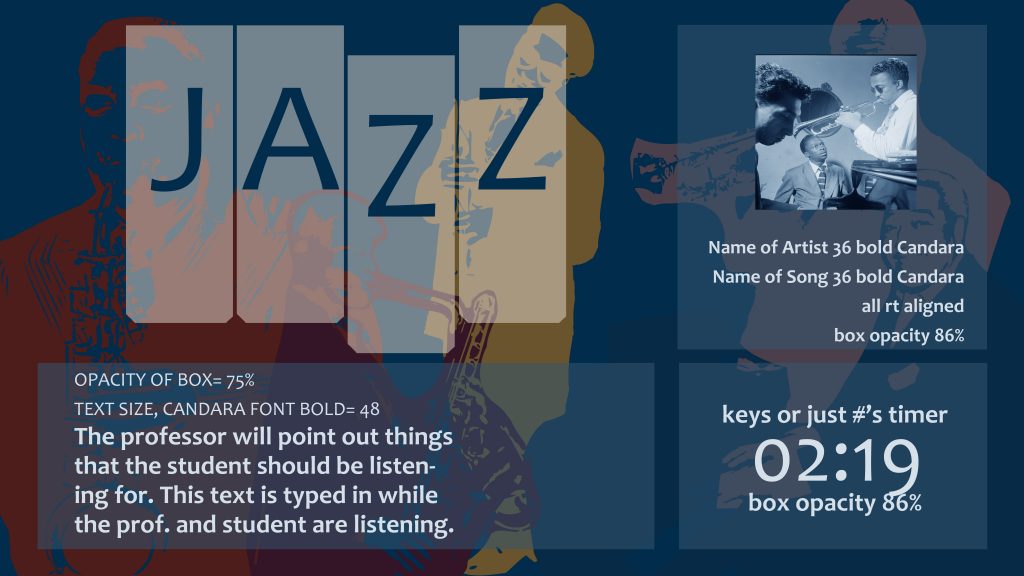 “Nighttime” version of the same mockup, this time with blue off the style guide. 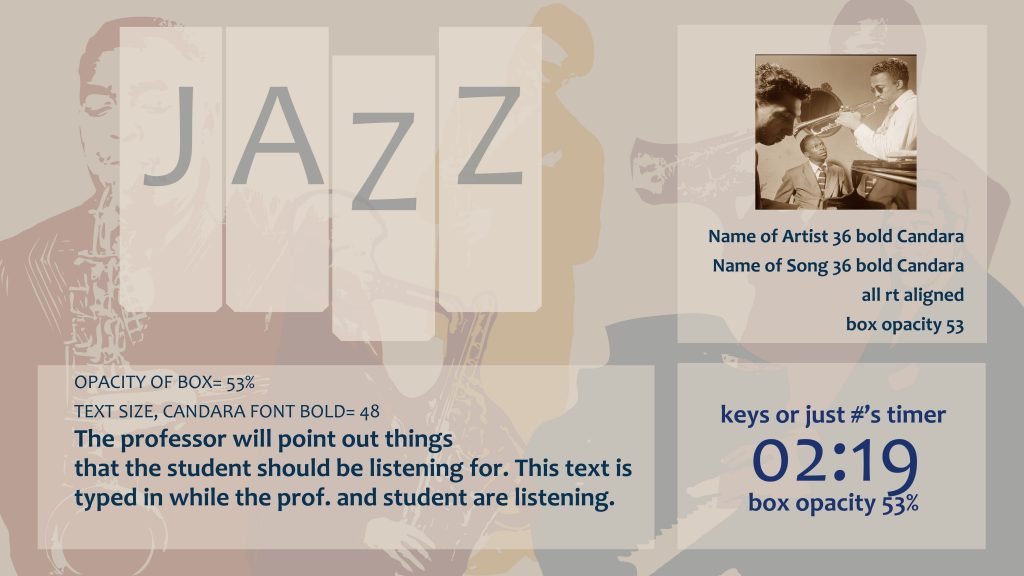 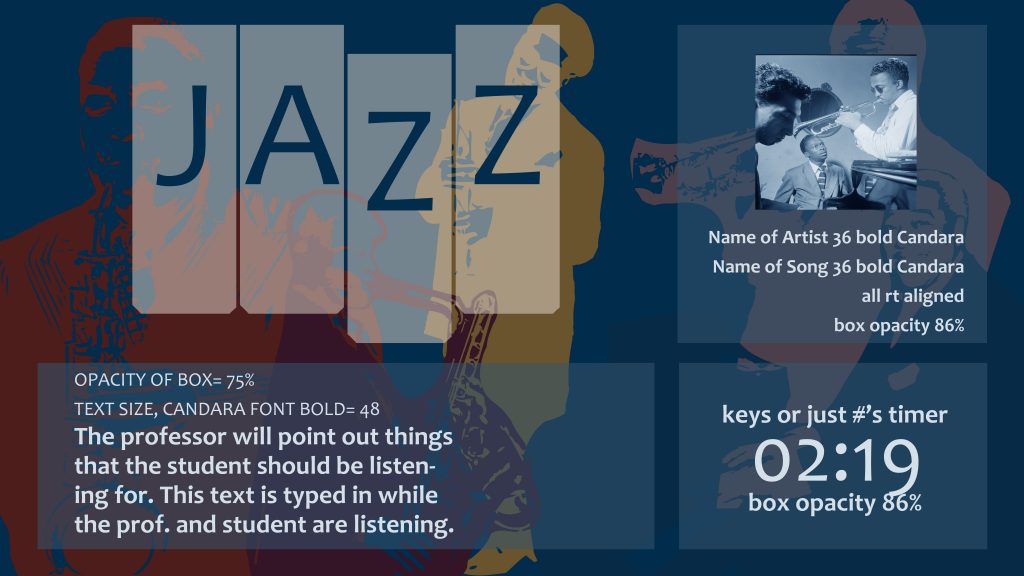 Finishing touches on the alignment and layout. 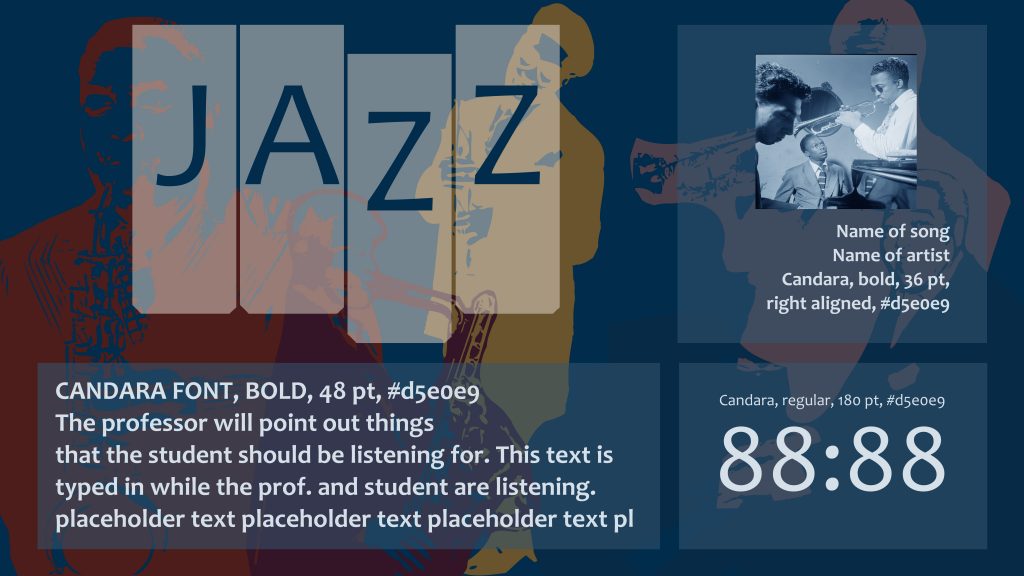 The client chose the ‘nighttime’ version, so I guided out the text. 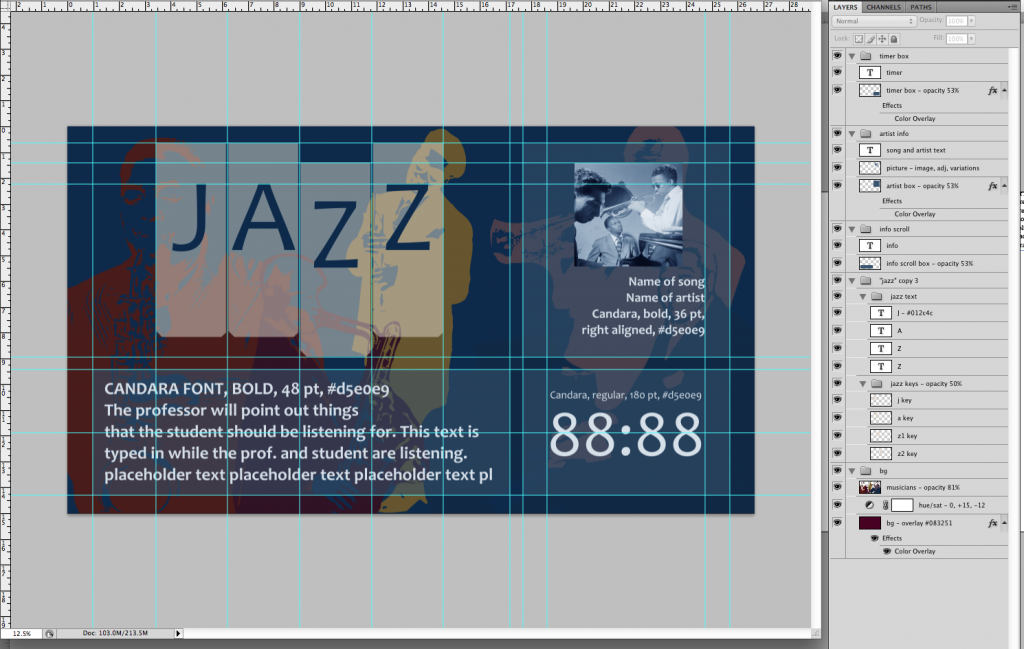 Shown with guides and layers. Many of the instructions for objects were in the layer titles.