I’m numbering these based on work weeks, not absolute time, which means I’m catching up on the past 3 (2.5) weeks of work. Most of that has been my first real design project, which amounts to five projects so far. I’ll start with the first two:

These two courses were pretty similar in scope. Both requested a Style A graphics package, and I finished the main graphics in just over one workday. 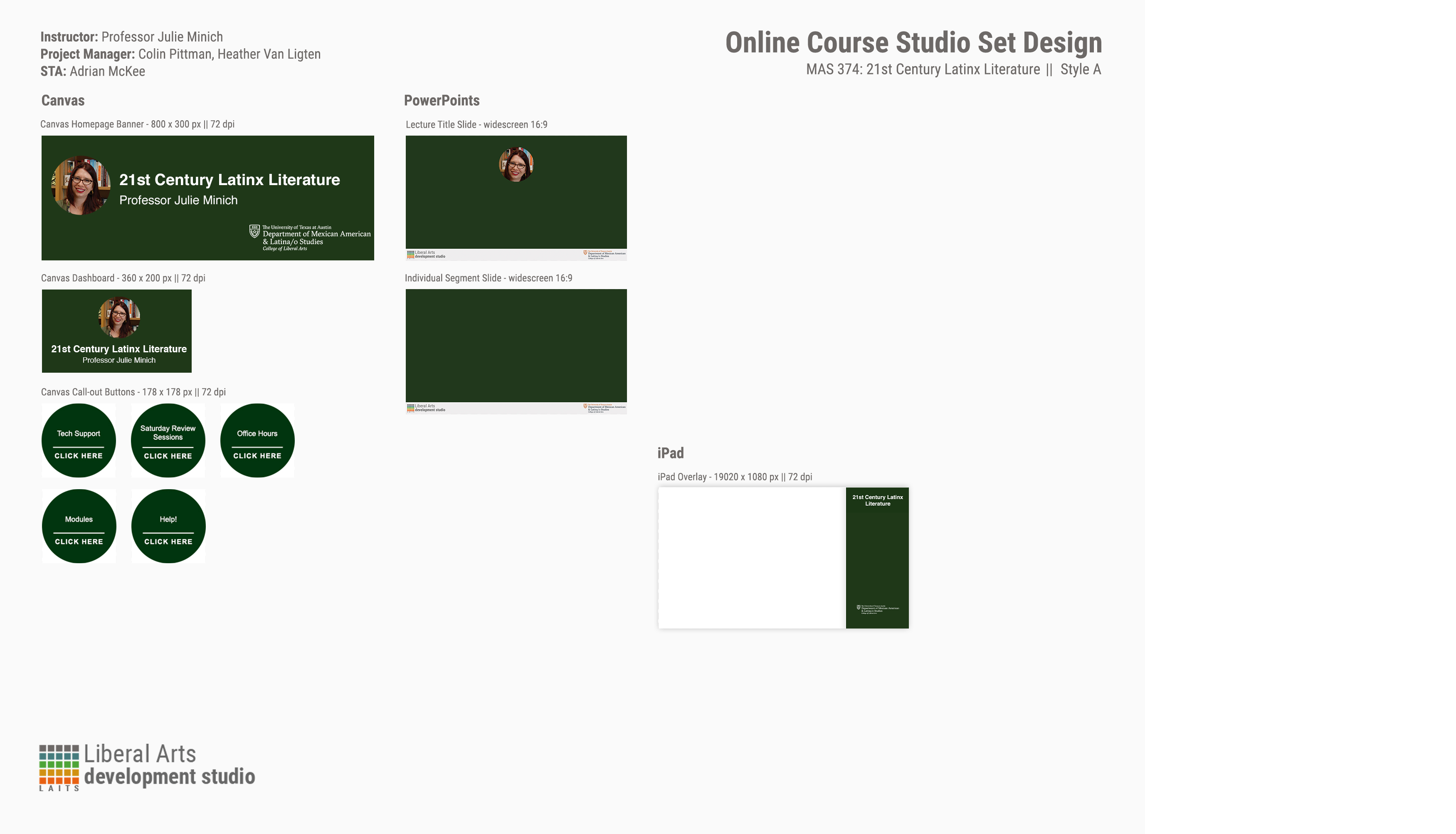 I took a bit longer to figure out the formatting for slideshow templates. I actually made a template in PowerPoint, first, before remaking it in Google Slides.

I also learned some After Effects, at least enough to edit simple animated stingers.

The second course I worked on concurrently, since many of the graphics were so similar that I reused the same PSD templates. 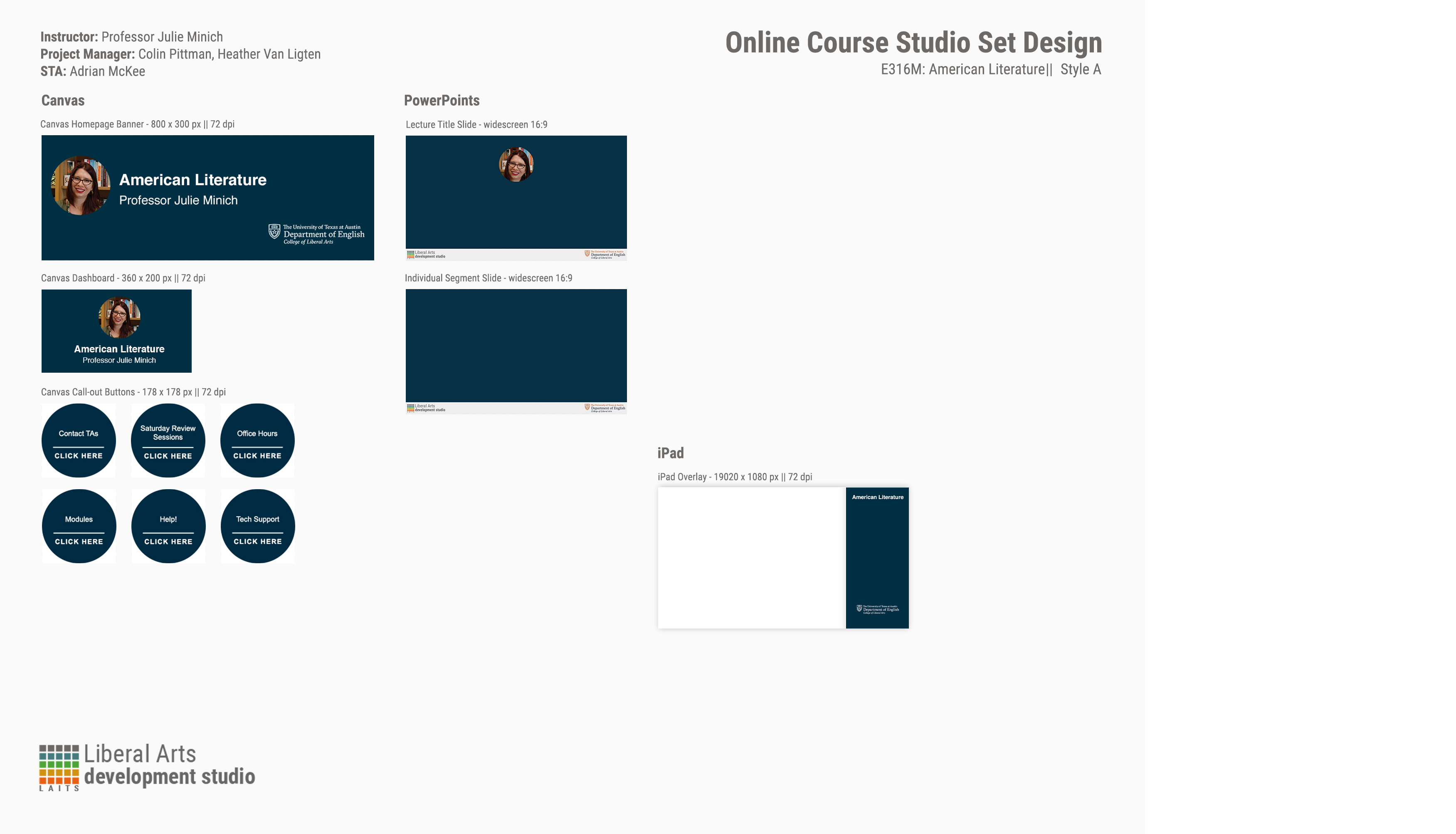 Unfortunately, this created somewhat of a hassle later, when it came to organizing the files in Box. Sorting all that out took me about as much time as creating the basic graphics in the first place.

As of writing, I’m in the midst of adjusting to remote work. I’ll provide more updates throughout the week, though the other 3 courses are WIPS ranging from near finished to hardly started.