This week was busy but uneventful for the Refresh project. Since we’re wrapping up the Dean’s site and entering “phase III,” we had a huge volume of tiny tasks to do, mostly checking and reformatting links, which is very hard to showcase. That said, I did make some headway on trainings.

This one was very engaging to me, since I can find Illustrator uniquely… challenging, or at least not very intuitive, so it’s interesting to try and make it work the way I want. The main activity was designing 5 vector icons from a reference style. I chose this one, with black-lined shapes in yellow circles.

My first batch was a little too big, with less padding than the reference.

To try and make sure I got it right, I made a new layer lined up with the padding of the references, and pasted it into the other files as a guide. 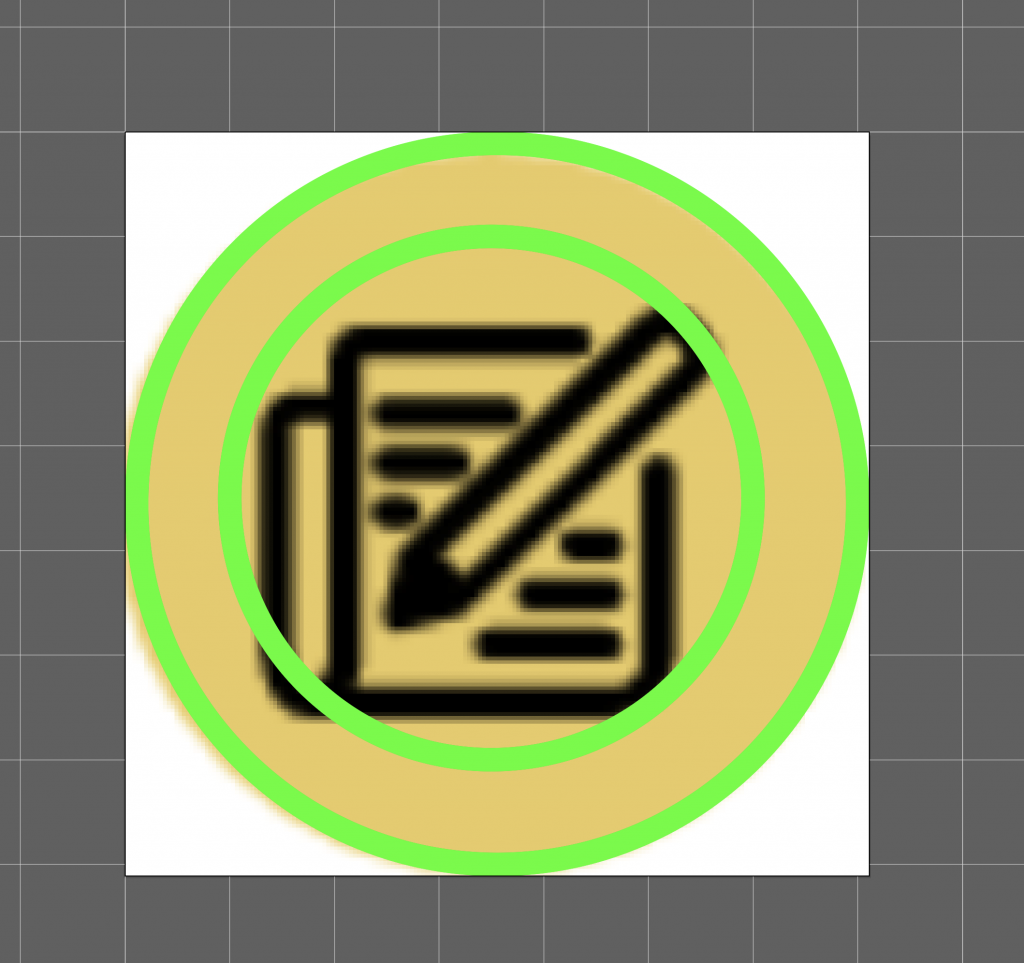 The second batch seemed to turn out better, but I had to change a lot of proportions for it, as I didn’t want to just “shrink” the whole thing and lose the consistent line thickness.

Basic Training: How to Create Flashcards

This one got its own post below, since it was part of the training. [cue to scroll down]

Not that much to remark on, but it was a good exercise in Photoshop styling. The clip-art sourcing was a new skill, but I’d like to see more requirements/steps/skills etc. for this training, and some applications for the type of flashcard produced.

I also started an InDesign training which was pretty time-consuming but I haven’t finished it, so not til next week’s blog post…

Edit: one last thing I forgot!

This is not something I was formally assigned to; I asked Maddy about it, got permission to sketch a draft, and got told to put it on hold until more concrete plans were in place. I may have gotten a little carried away, but I did have fun and get some good Photoshop practice in. Here’s how far I got: 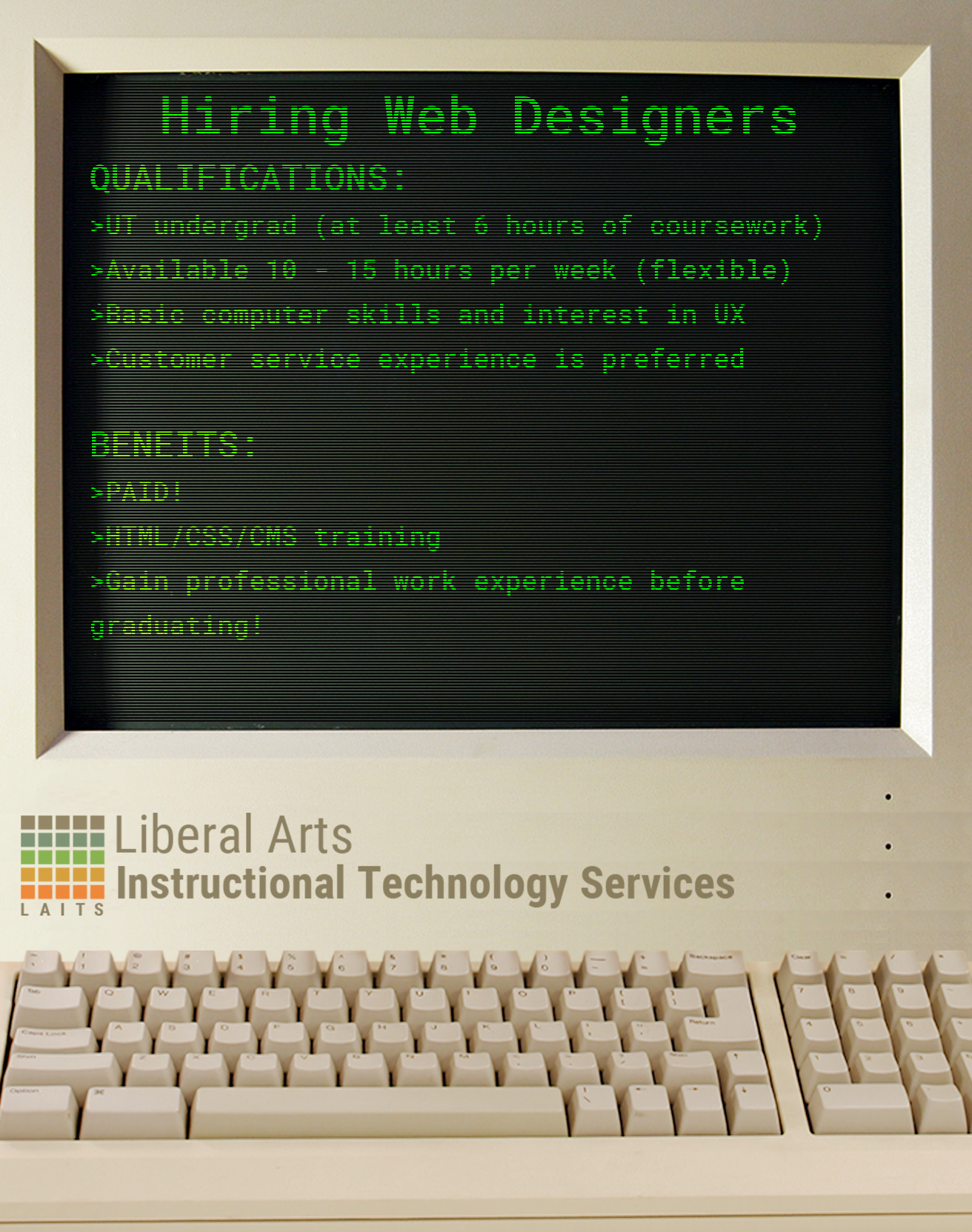 Fingers crossed that the retro look isn’t considered too “off-brand.” Yes, it’s kitschy, but hopefully in a way would-be web designers can appreciate.