I spent part of my time this week completing the Illustrator basic training and giving a bit of feedback to Ingrid, who was completing as well. Here are some screenshots:

I also spent some type completing the Styles A/B graphics while Abriella gave me feedback on it. This is the finished product for both styles:

I also completed an accordion code that I added to my website. It was a pretty straightforward task given that the KB tutorial was very clear and well written. Here’s the final result: 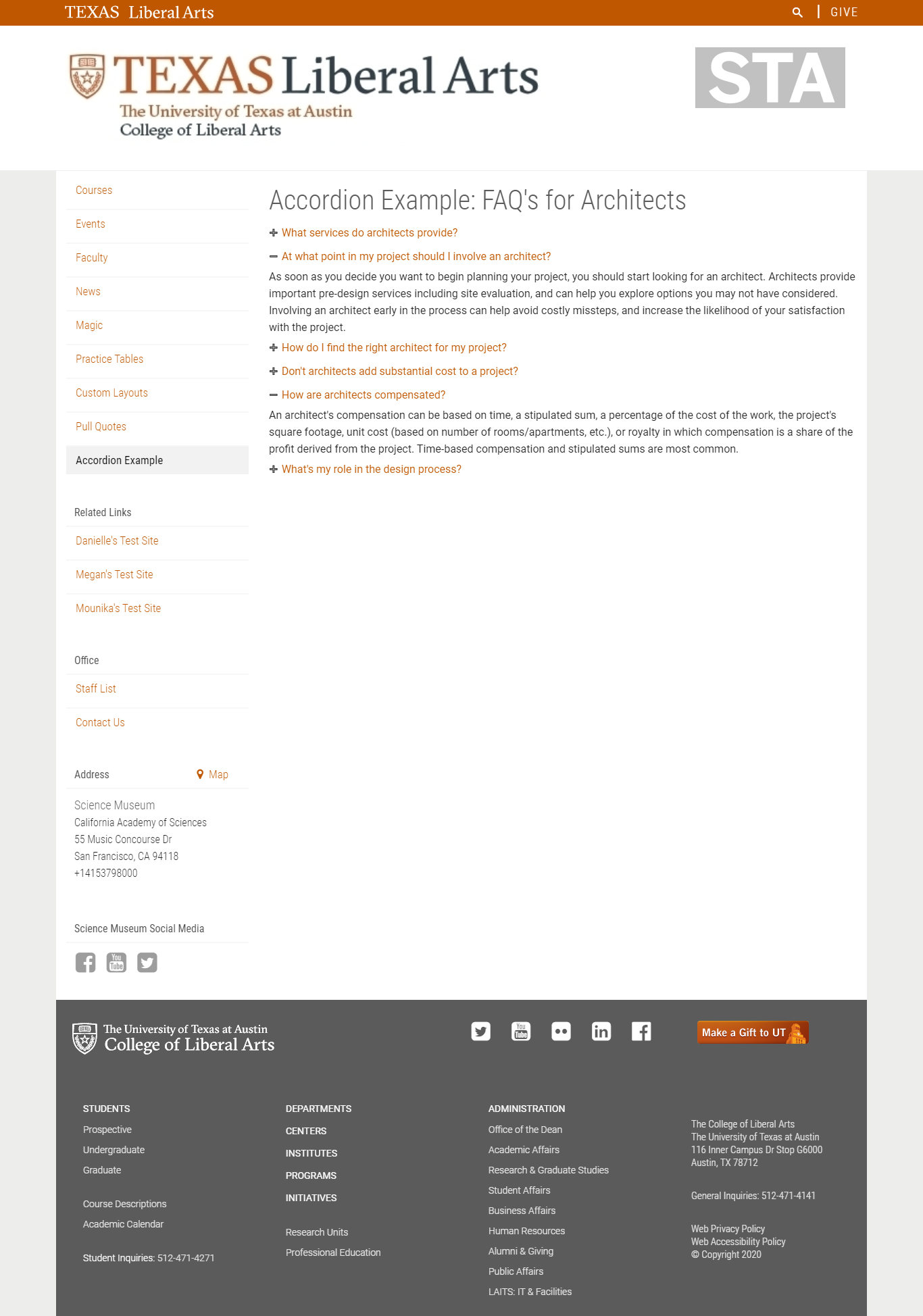 The next tutorial I did was an InDesign spread which was a really cool way to get to learn more about InDesign since I’ve never really known how to use it that well. This training is still in progress and I’m still getting feedback on it but here’s what I have so far:

I was asked to design some more graphics for two edX courses, here are some examples: