I worked on this animation for RUS412 most of the time: 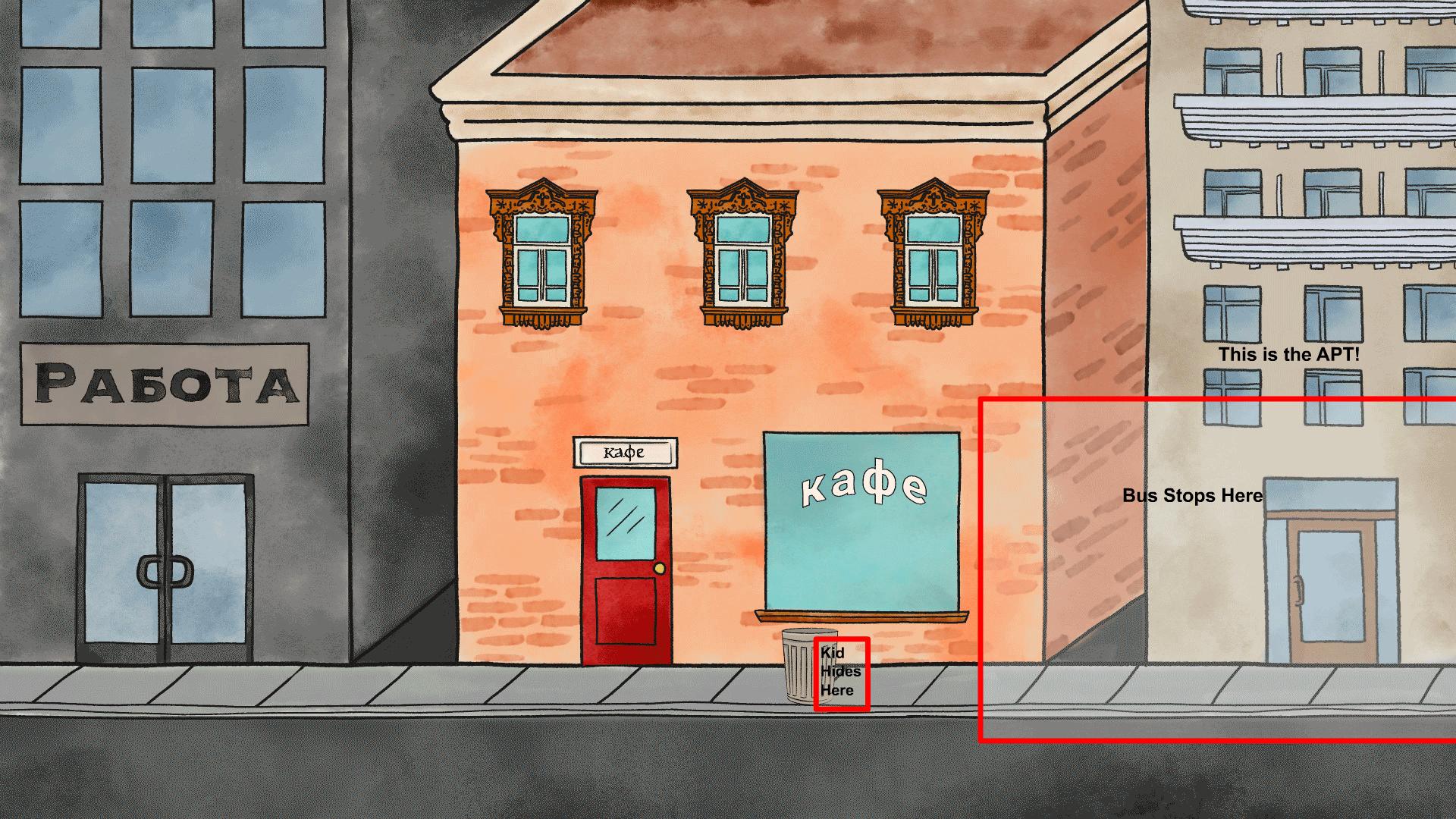 The kid is so devious! I was struggling with keeping this animation short because if the kid just got off the bus and went straight for the trash can, it’d look a little weird. So I had to sort of play with some nonverbal gestures between the mother and child, which added some time into the sequence.

I worked on editing this animation yesterday:

Originally the scene was with the Glasses Boy character saying bye to the Mom and the Kid, but I had to replace him with the Gramps and Granny who were standing in the back row. Now they’re the Glasses Boy and the Awake Girl.

I also edited a bunch of COLA IDs (here are just a few): 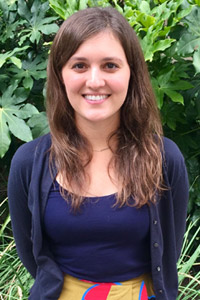 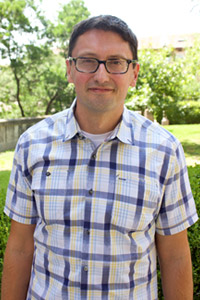 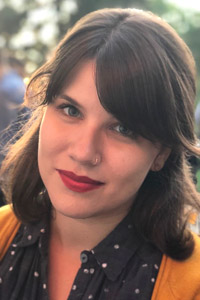 I also did the basic training STA vocab flashcards (see post below).

Also, I started working on the rotoscoping tutorial for a new STA training “module”. It’s my first time making a tutorial for this job so it’ll be interesting!