Last week, I mainly worked on the RUS 412 project for both the animation & the illustration. For the animation, Tate has assigned me my first watercolor background, and it was fun to experiment with the different brushes. I also struggled a lot to “free draw” the lines without holding Shift when doing “straight” outlines for the buildings for the ~natural~ feel. This is the progression for the background: 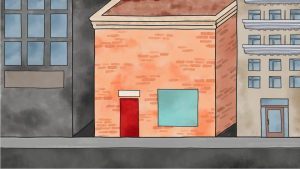 Final version with all the details: 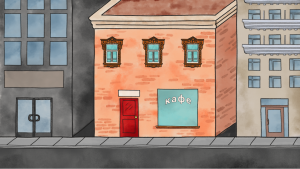 I also worked on another illustration scene – U5_8: 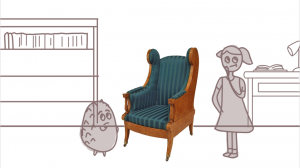 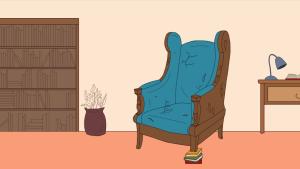 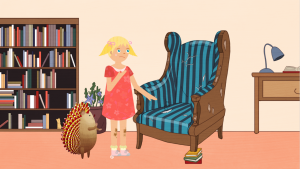 <final draft> – Suloni suggested that I add some kind of an artwork in the background, so I added a map that would go well with Boris’ study area atmosphere. 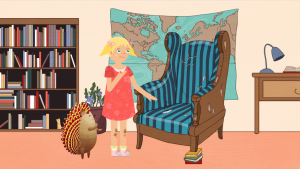 I also created new assets for the RUS 412 animation project – this time, I made light switches (on/off): 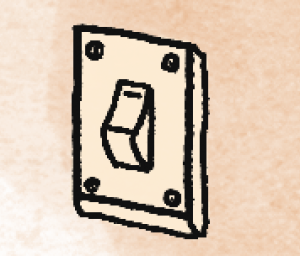 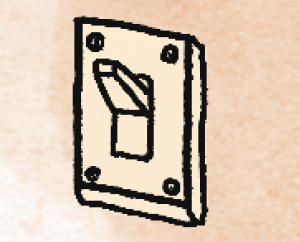