Last week, I worked on a few projects.

For the orientation virtual vacation, I thought I was going to need to do more animation, but another STA from the video department ended up taking most of that along with Miguel. I did help edit and make a few graphic assets, though.  With an original still from the Study Habits video from the winter, I updated the calendar to read October and created a map to replace what was originally a whiteboard. This helped make the video more cohesive with the theme of language and travel. I also created a marquee that flips to read COLA and Now Boarding. Miguel later animated these in After Effects. 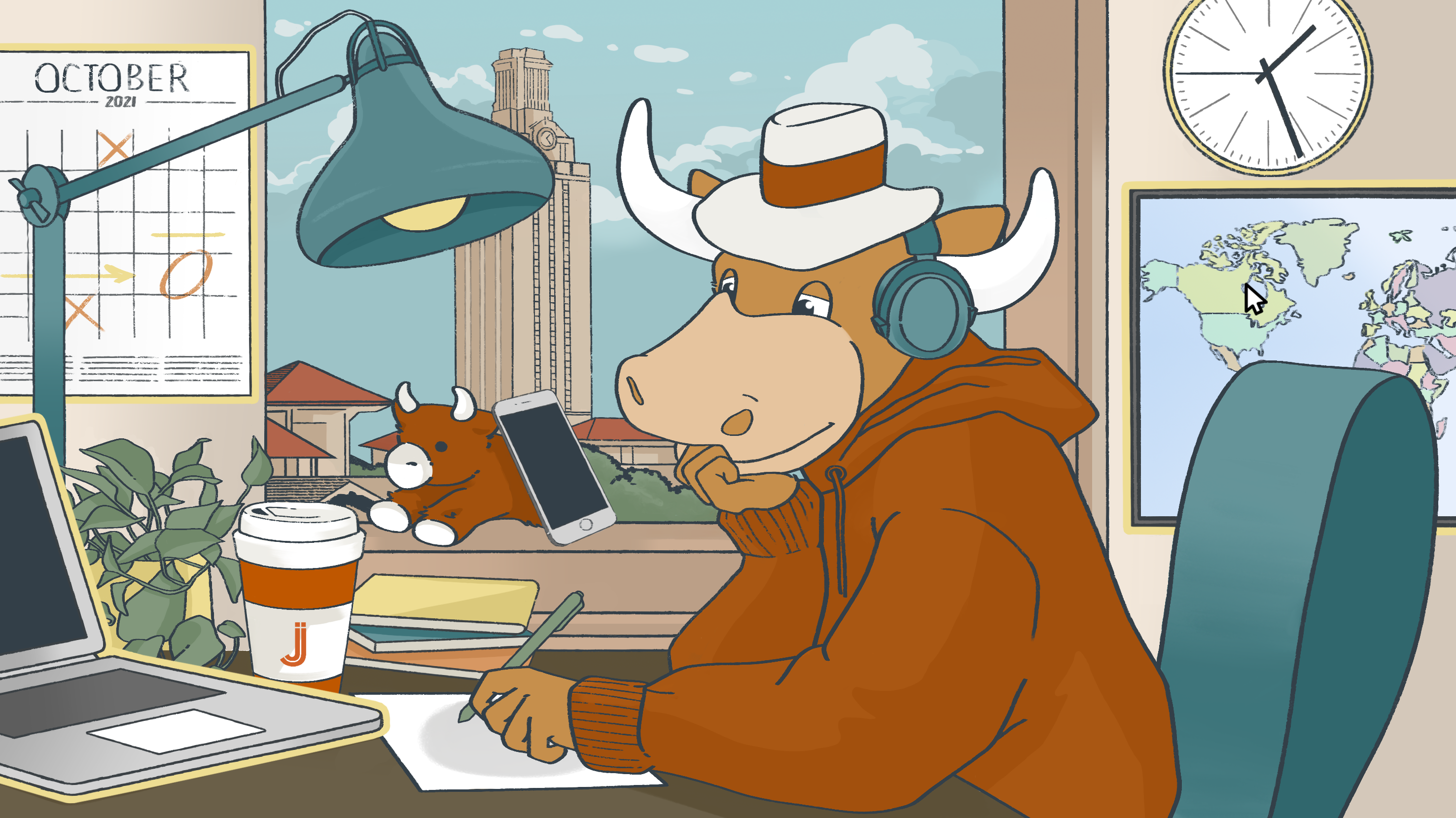 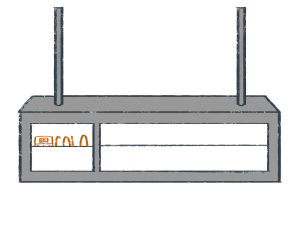 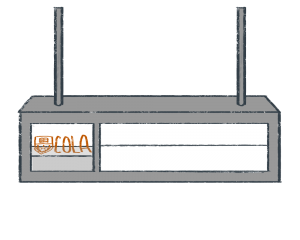 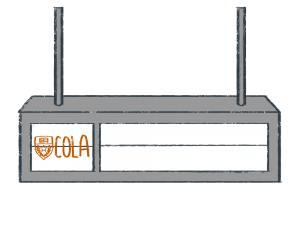 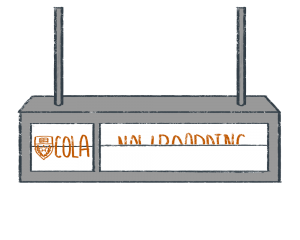 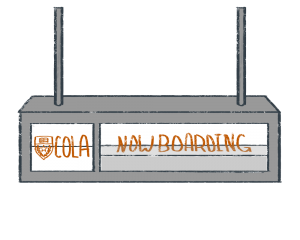 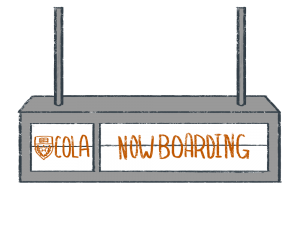 I also worked on the edits Suloni suggested for the Copyright Free Image Resources guide. I started off by making this banner, which uses images from Unsplash arranged in a way that is supposed to resemble camera aperture in the center. I’m still working on incorporating imagery into the guide.

Regarding the anxiety clinic project, I am looking through for WordPress Themes that will work for developers . Most of the first few themes I found were a little too business-y in nature, so I have been looking again for some different themes, particularly in the StudioPress premium category, which I just realized LAITS was subscribed to. I was advised to exercise caution since not all of the themes are well constructed or supported. I have been looking at things like ratings, reviews, and downloads to help gauge credibility.