I am beginning to get into coding work as an STA, so I spent one week going through an HTML/CSS tutorial online (http://learn.shayhowe.com/html-css/). It was quite a lot of information and a lot of work to follow along, but I’m happy with the final product.

Here are screenshots of the project website at various points from scratch to final product:

Getting to know HTML 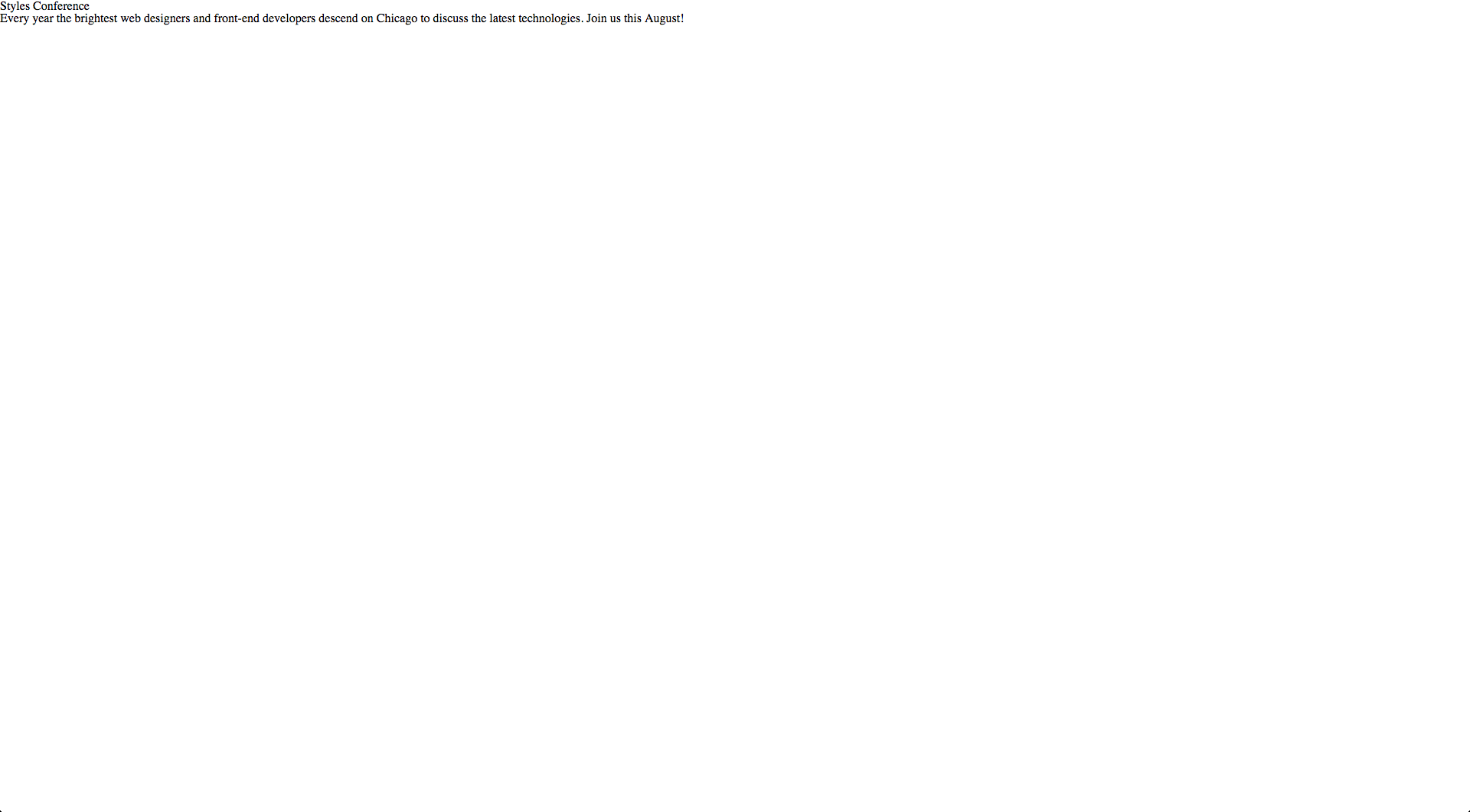 Getting to know HTML 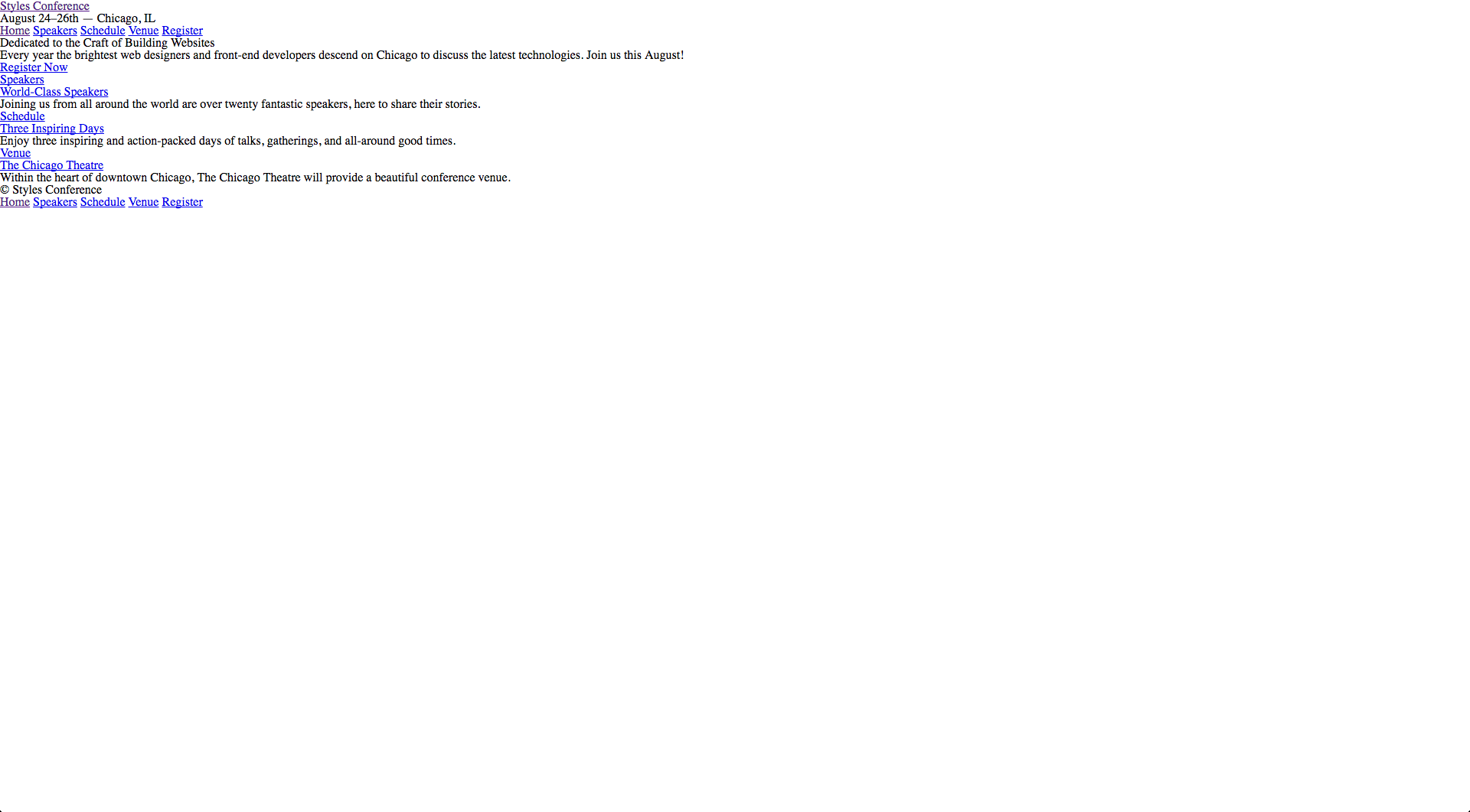 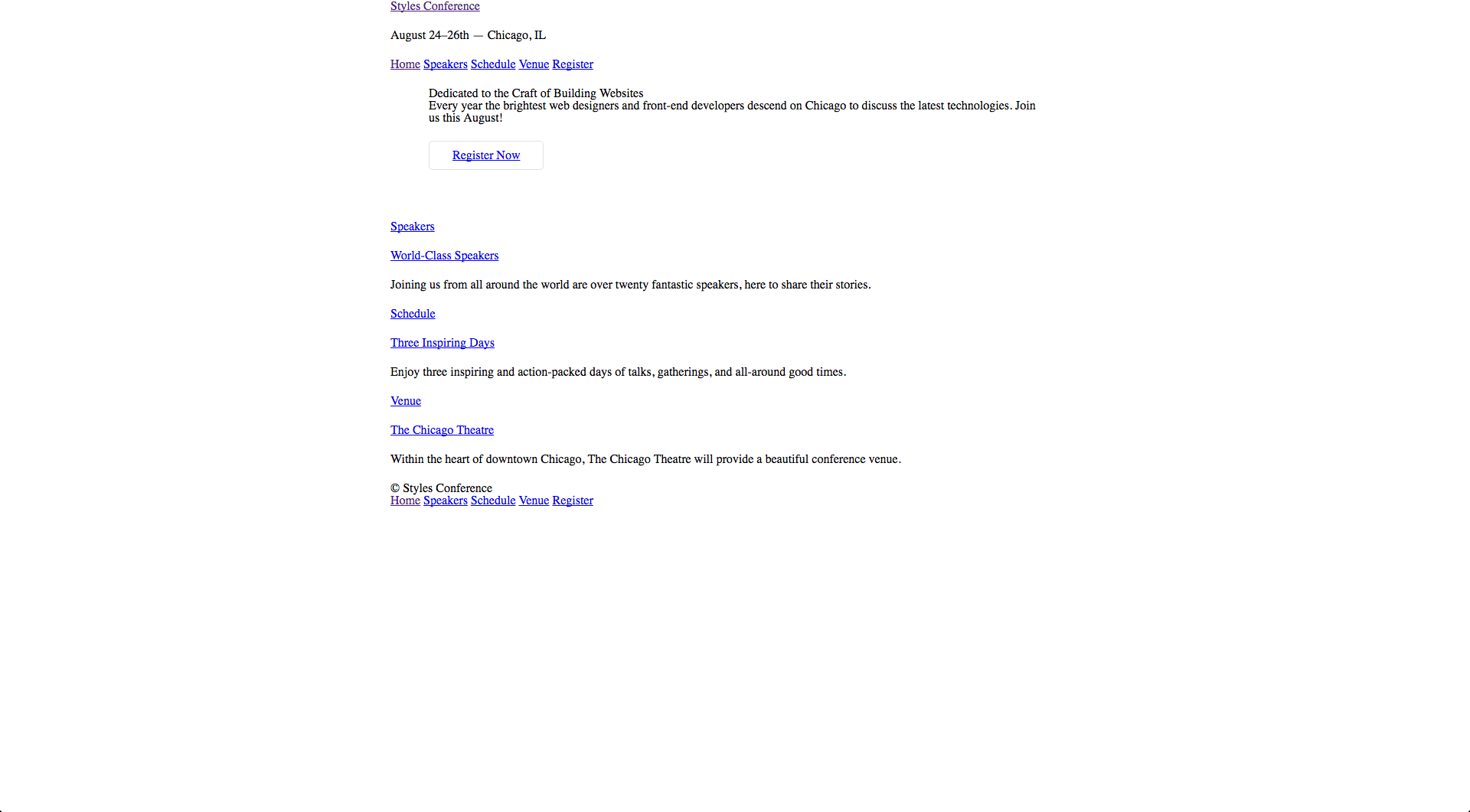 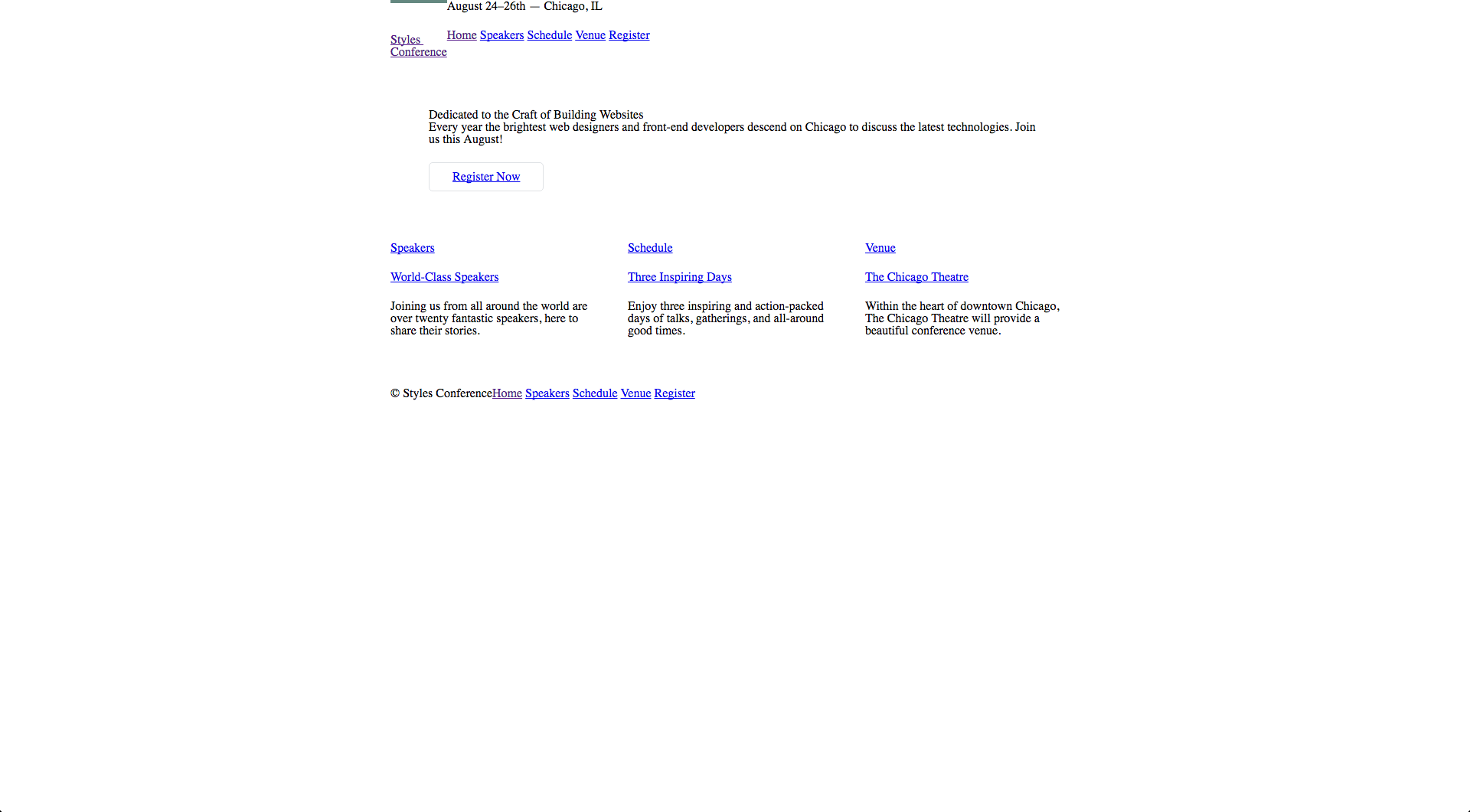 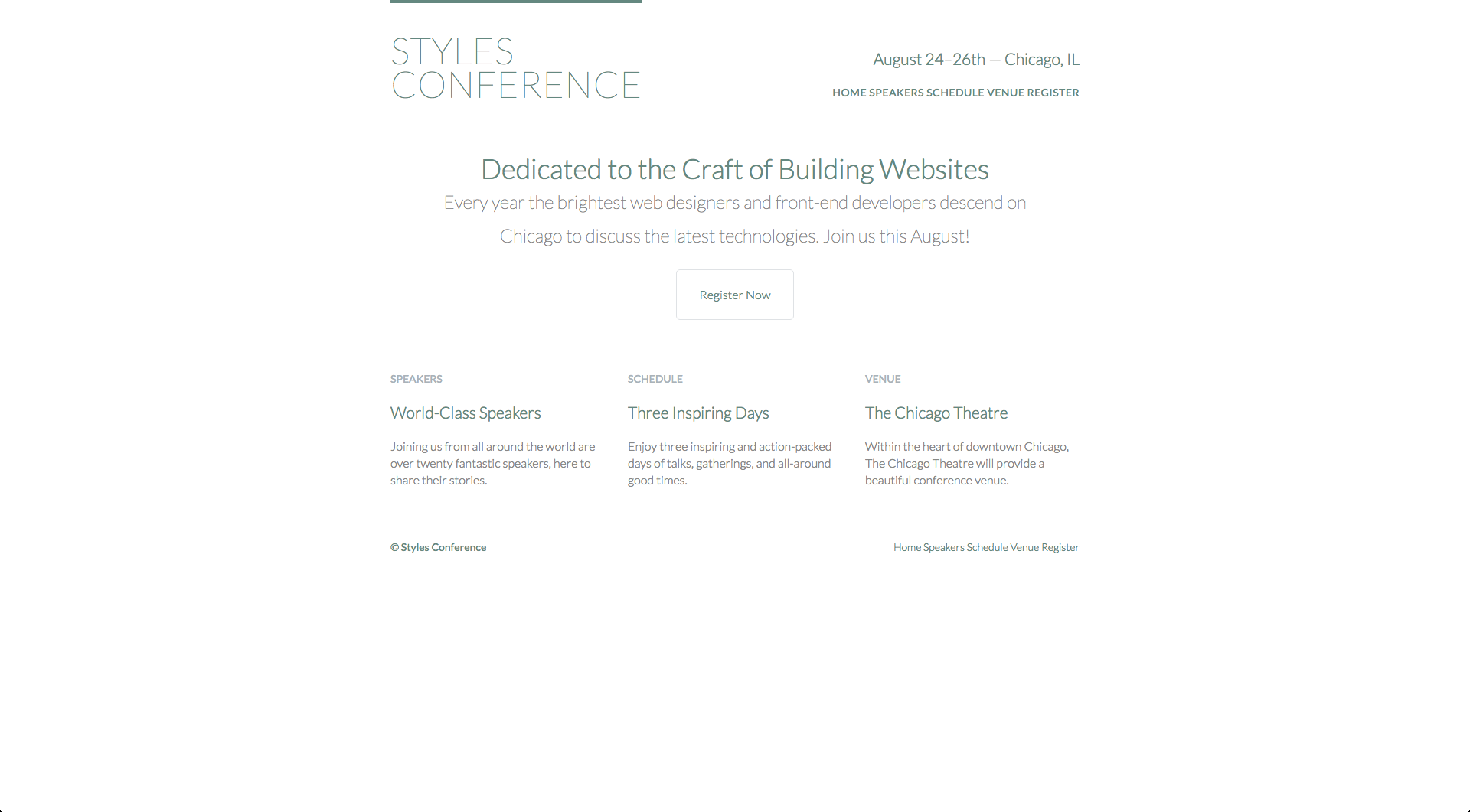 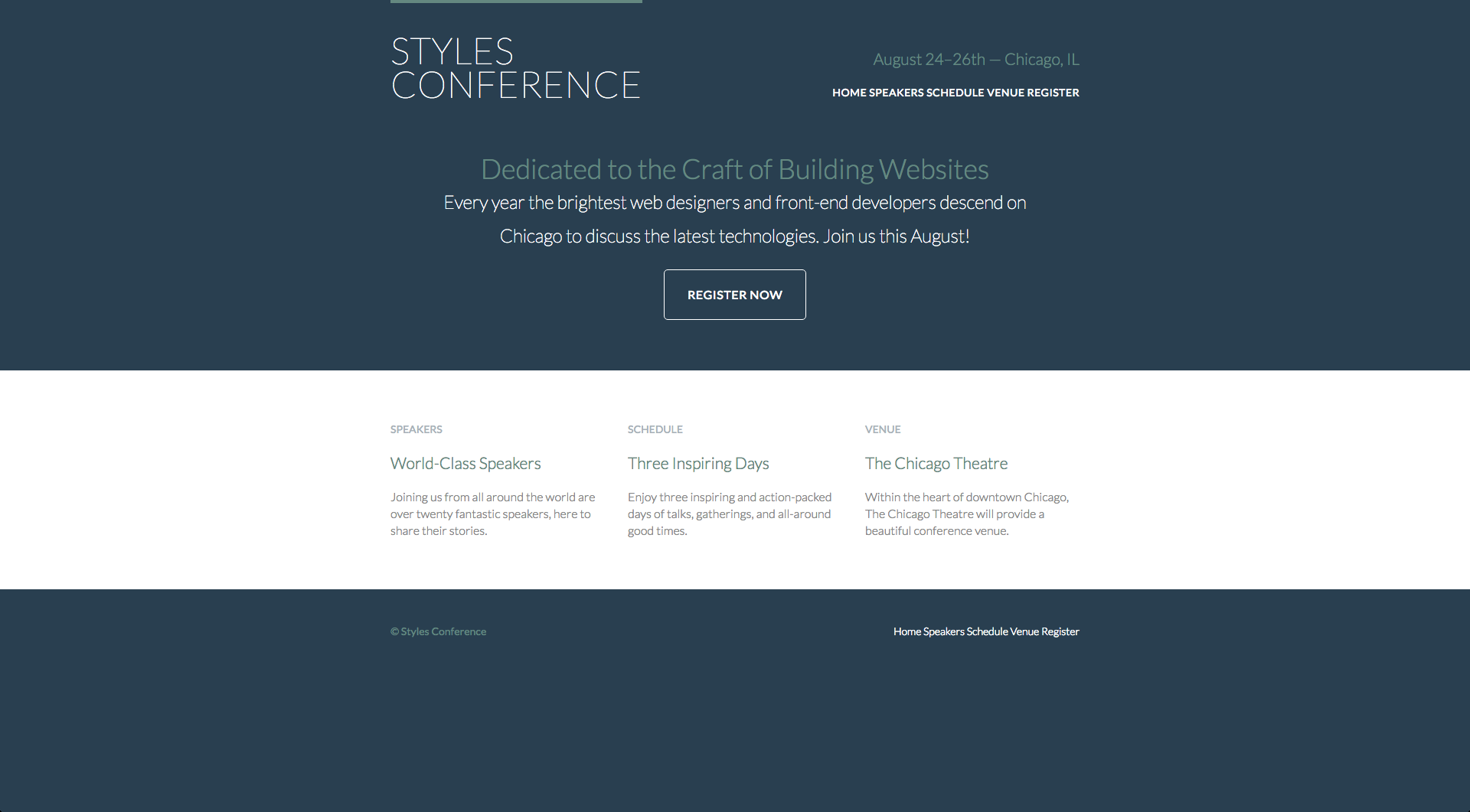 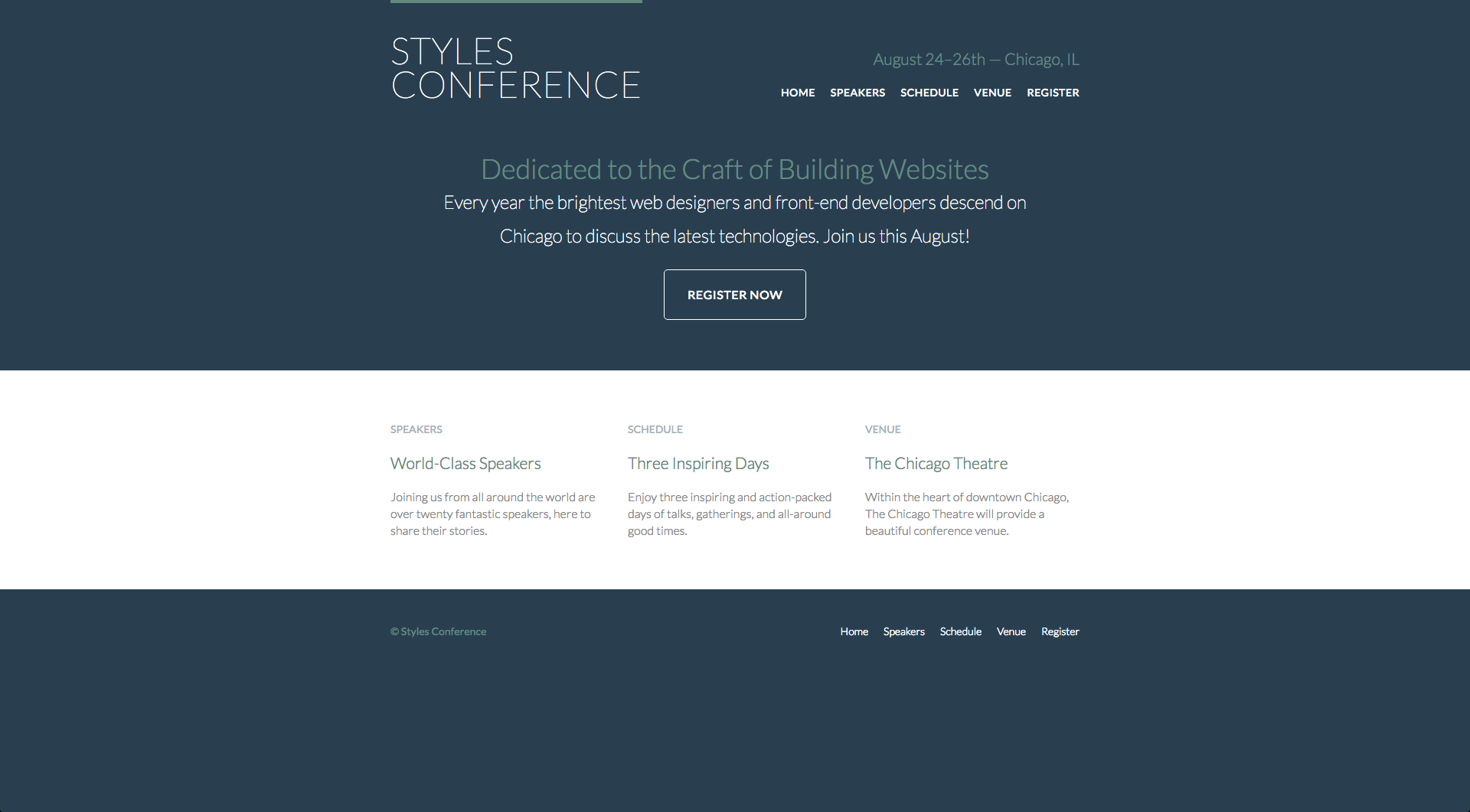 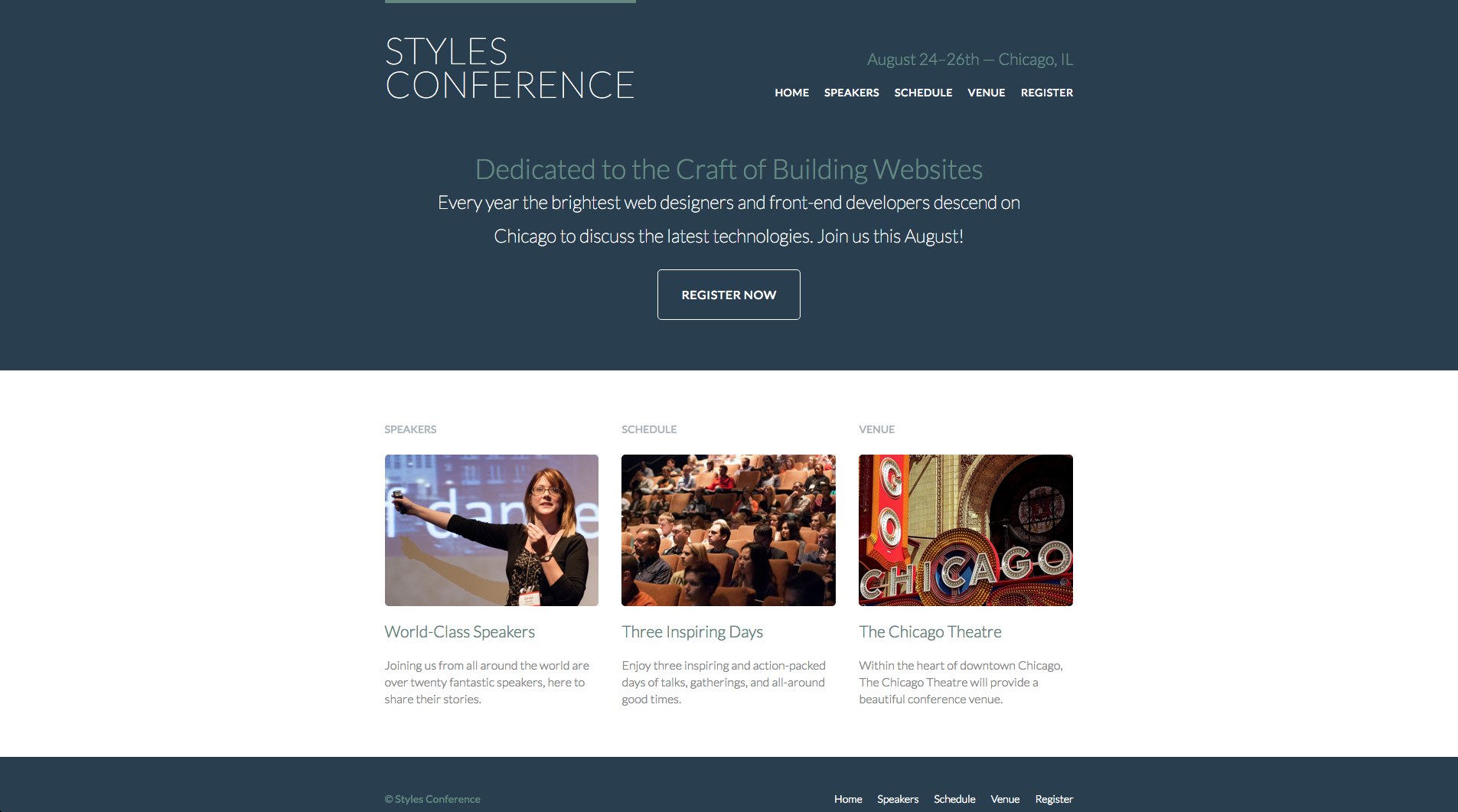 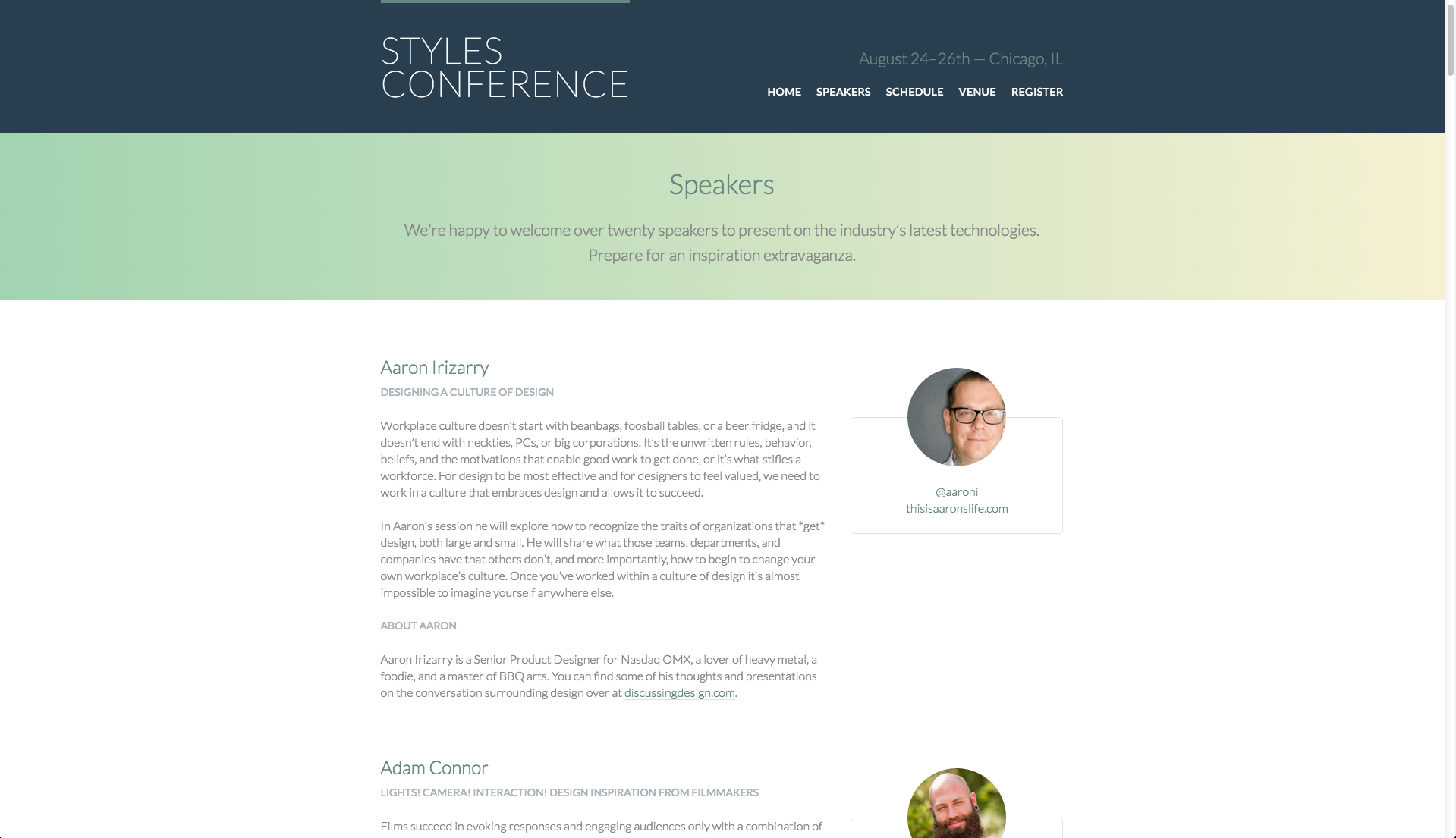 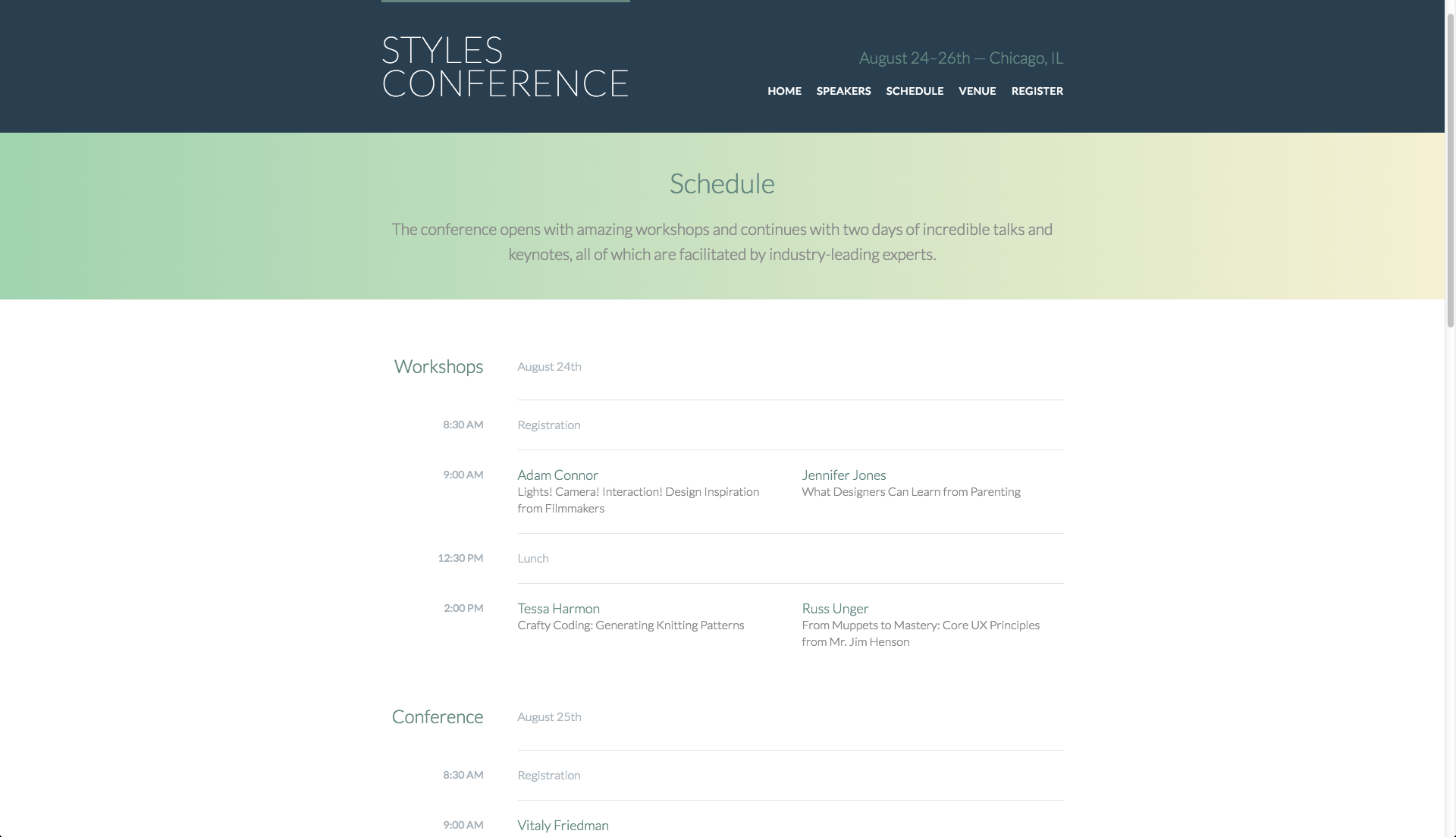 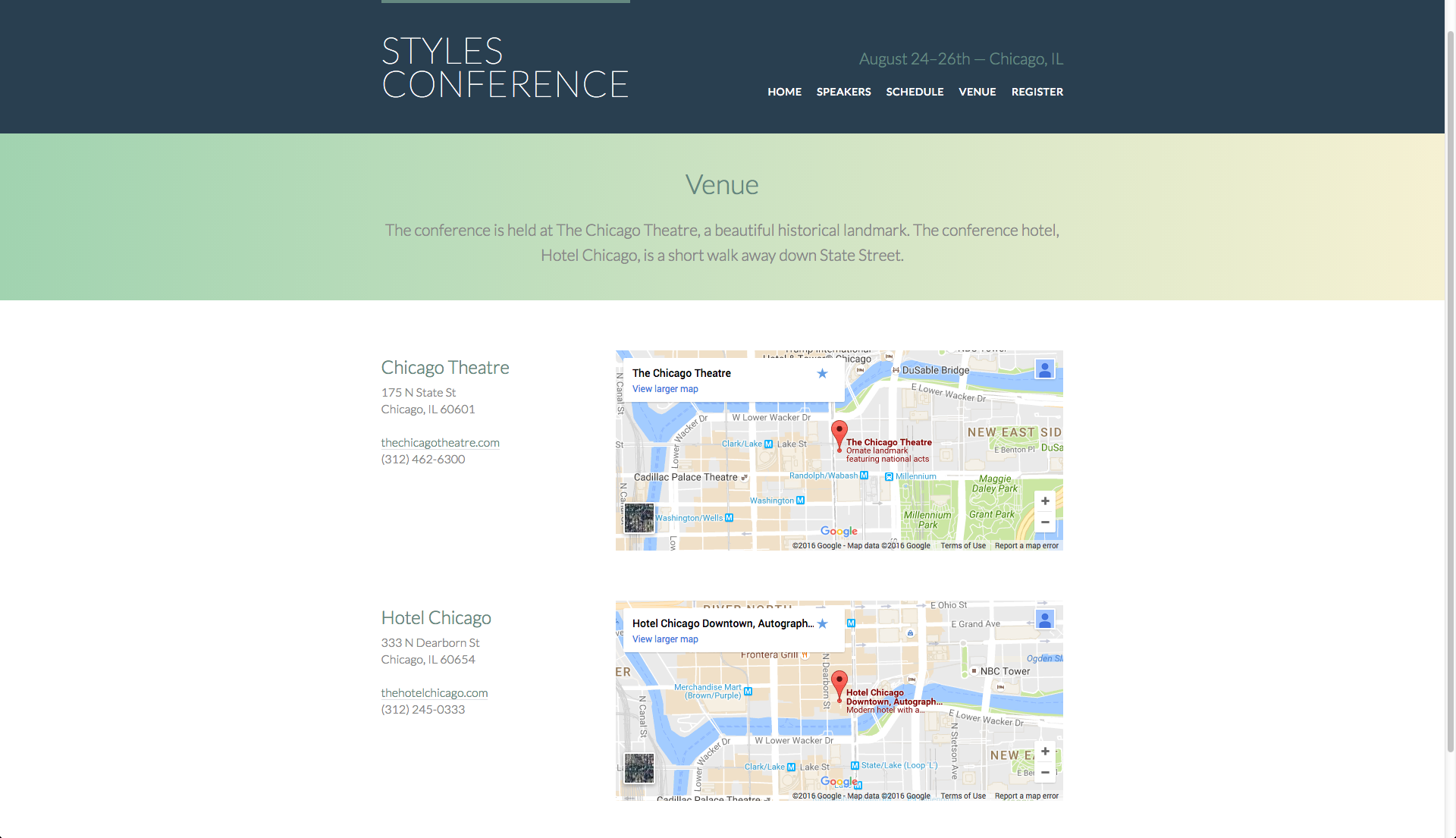 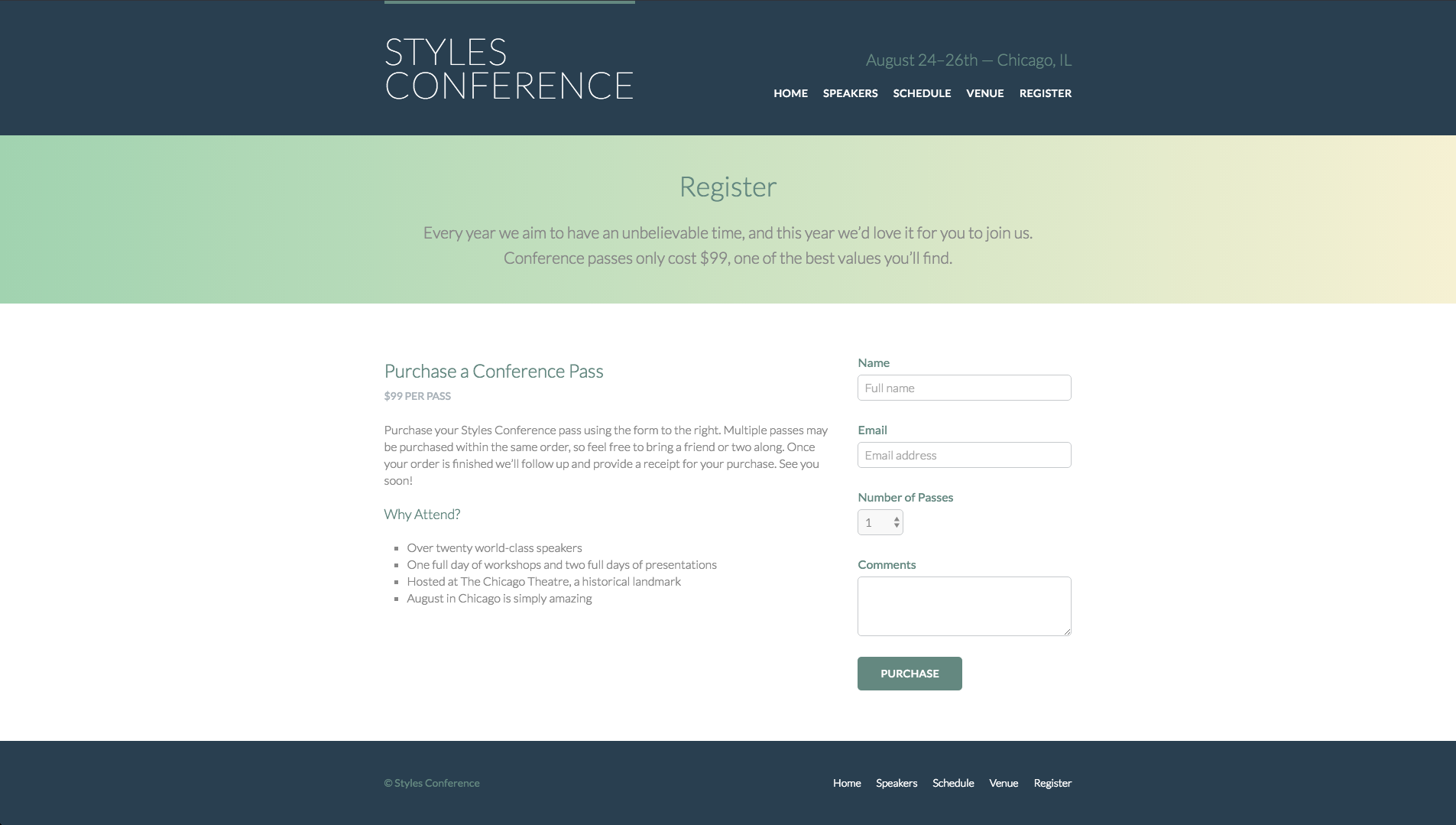 Here is a screenshot of a snippet of the code (HTML & CSS) that produced the above webpages: 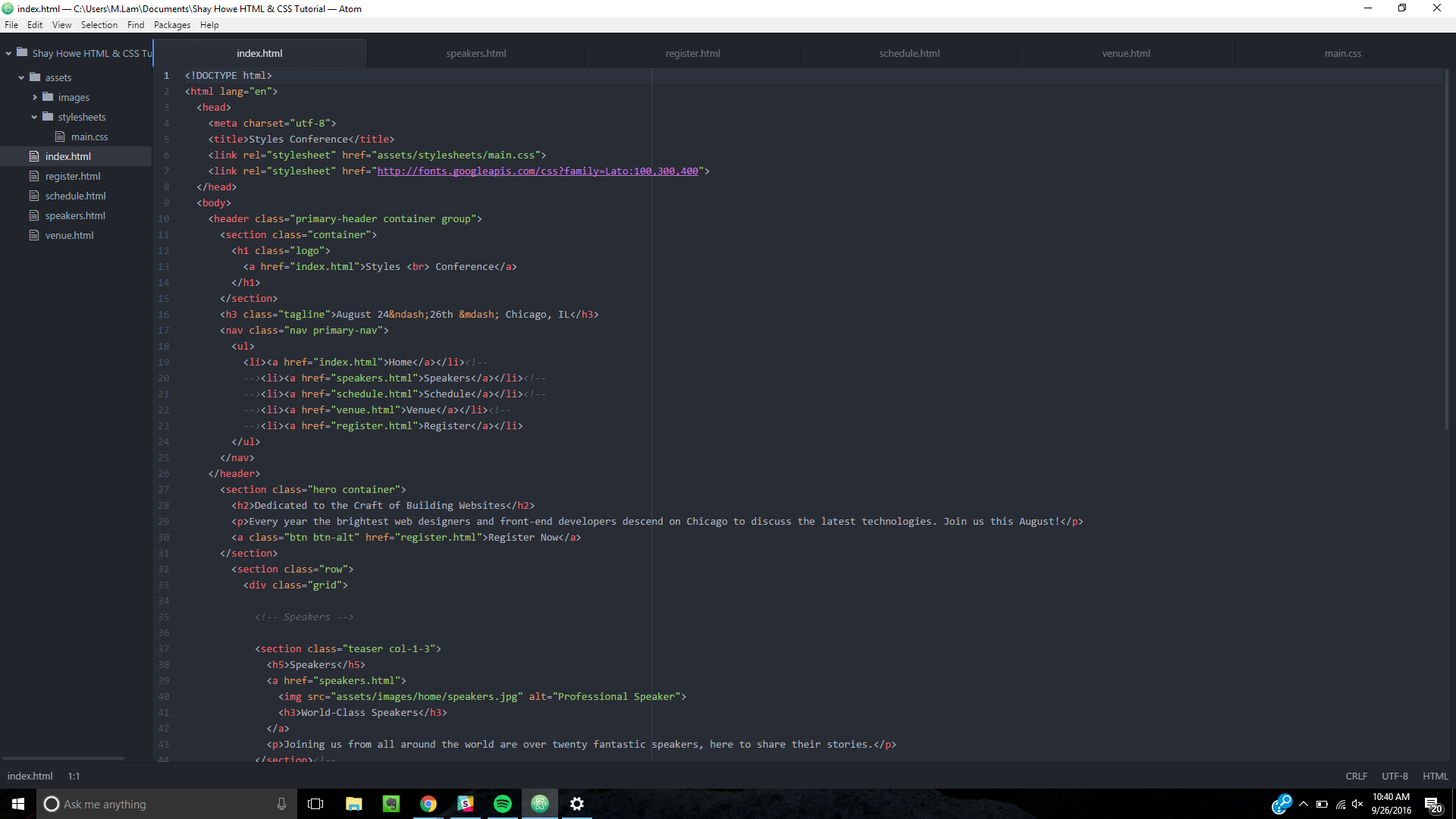 Two weeks ago, Andre gave the new STAs a tutorial on Cascade, the CMS that the College of Liberal Arts uses. We’ve been assigned Cascade training in order to help familiarize ourselves with the system. 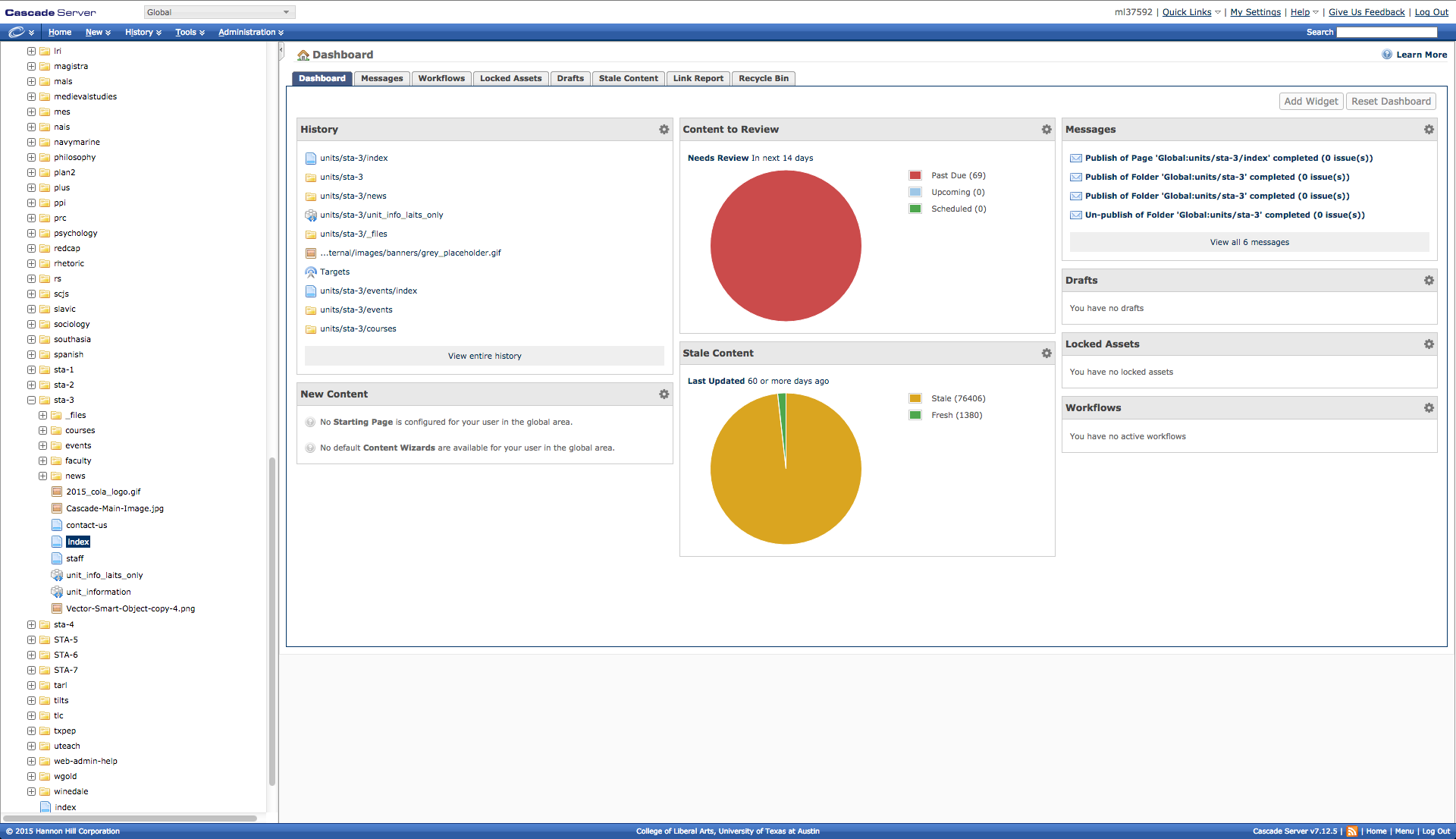 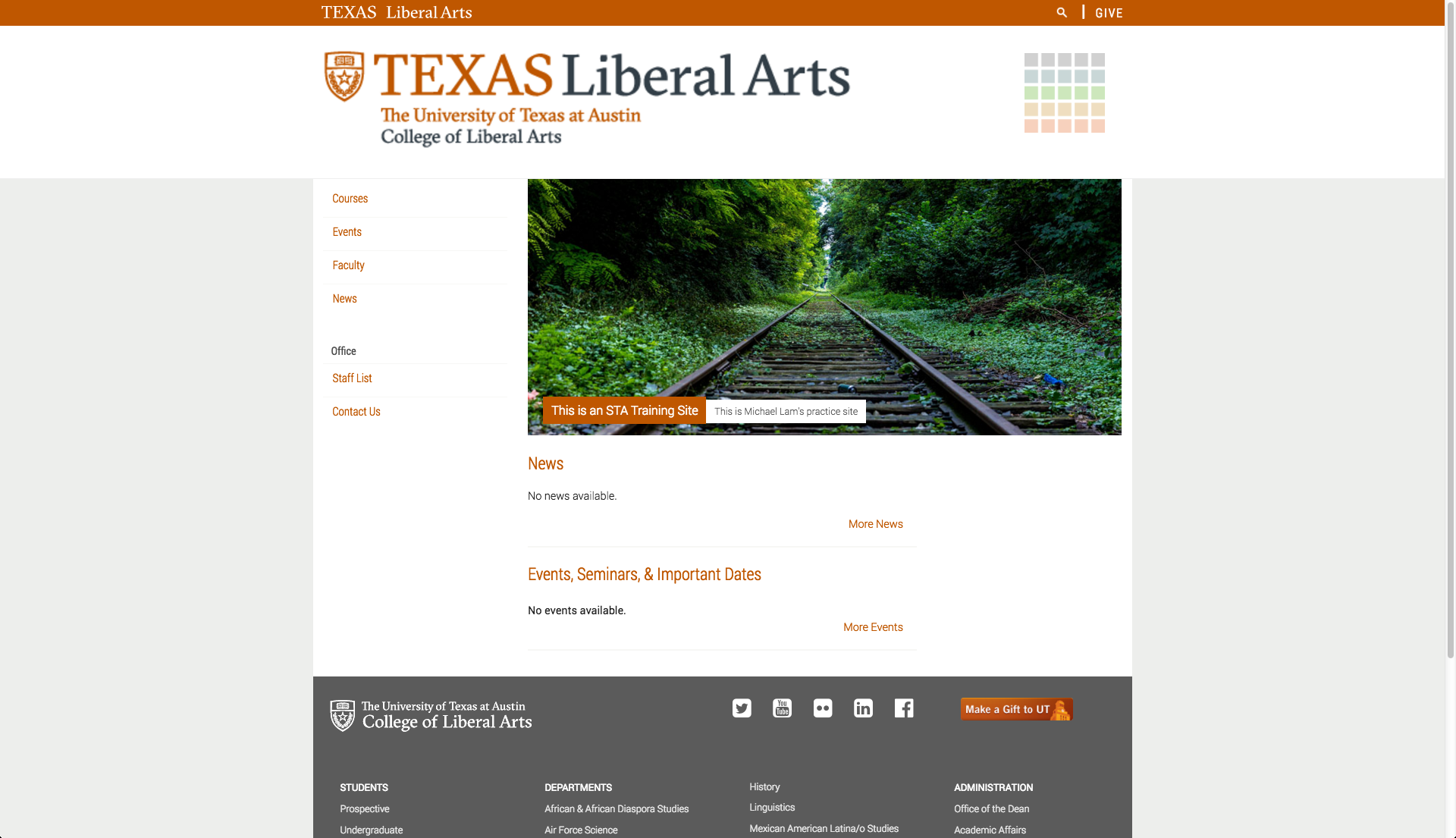 I also created a quick mock-up of another possible design of the Texas Beyond History Trans Pecos webpage in Photoshop.

After finishing the HTML/CSS tutorial, I’m now working with Stacy to begin writing the HTML/CSS for some of the Texas Beyond History webpage mockups that we’ve been creating over the past two weeks. 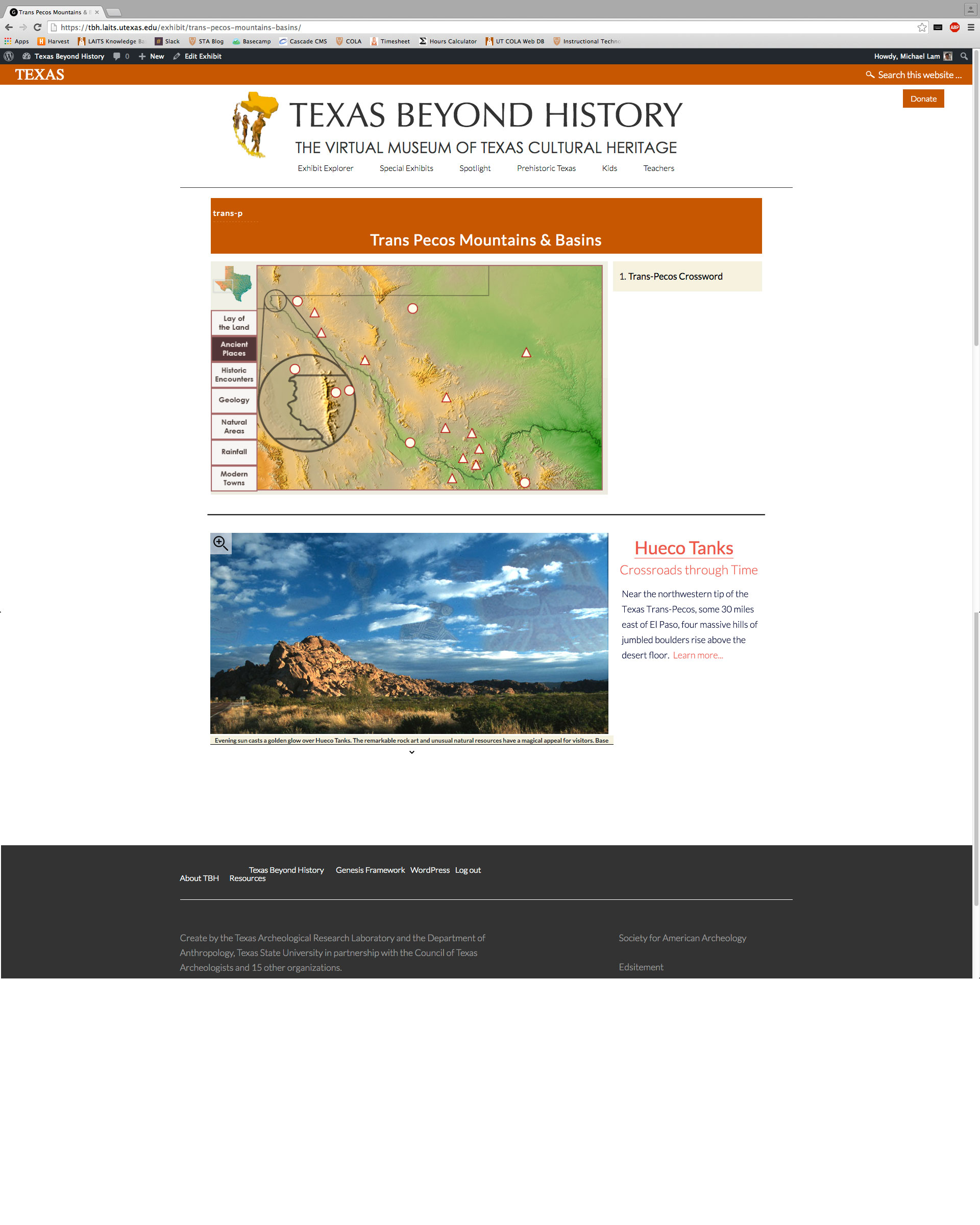