I recently helped a client with a Cascade request to reformat the site, adding line breaks where desired. Here’s some before – after format images (the client wants to add line breaks where the yellow highlighting is): 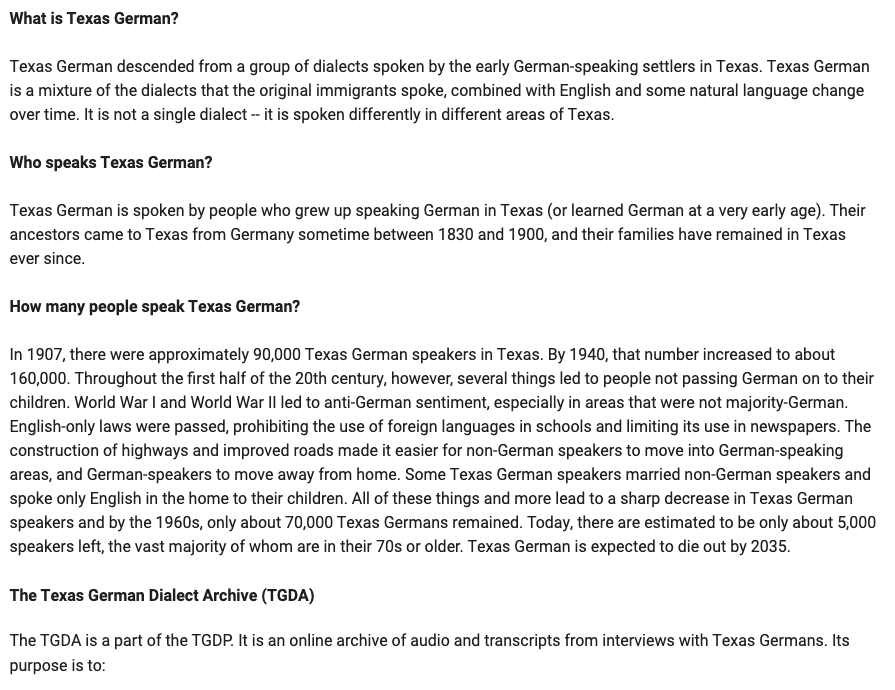 It was a pretty quick fix, I went into the Cascade HTML editor and added <br> tags to where necessary. I noticed that in the Cascade Rich Content Editor, Enter produces a new empty <div> element rather than a line break. Then Tim informed me of the shortcut Shift + Enter, which produces a line break in Cascade. I wasn’t aware of this shortcut, so I thought it’s really helpful to know. Tim also mentioned that the shortcuts aren’t well-documented and gave me a list of documented shortcuts published. I discussed with Suloni, and we’ll probably have a shortcut documentation on Cascade soon.