These are the Canvas graphics that were selected for the fall American lit class. We ended up going with the dark navy buttons and ipad overlay because there’s going to be a picture-in-picture box on top of the overlay (basically a small box showing the professor as they’re going through the powerpoints).

I’m pretty happy with how these came out, especially the blue and yellow color scheme. I can’t wait to see how Tate’s animations come out so I can see how all the final  graphics look together–I think the animations will really tie everything together. 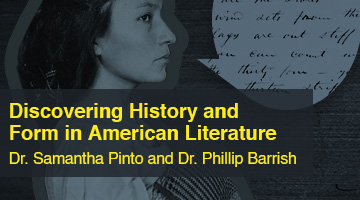 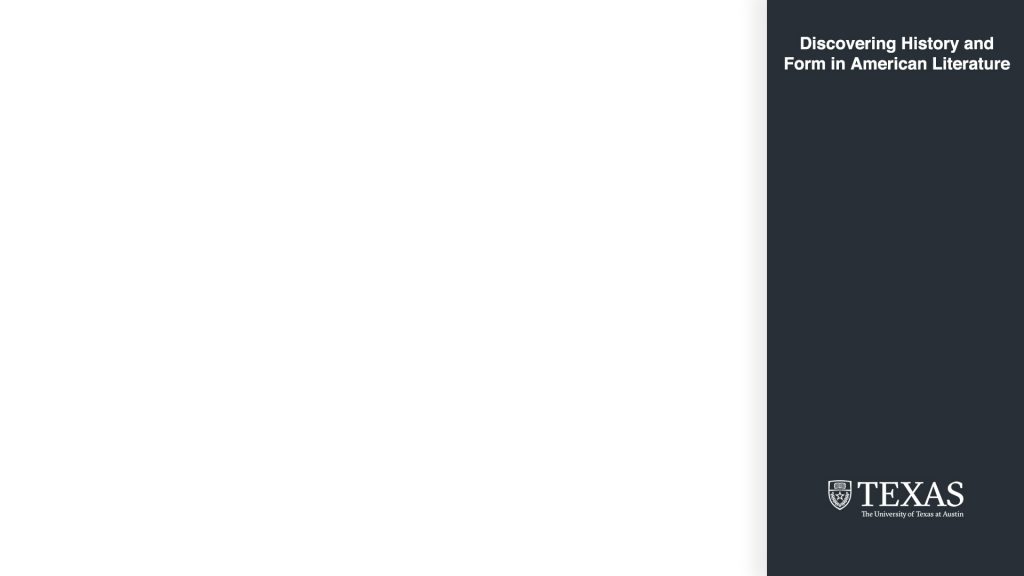 I thought I would never see another virtual lab interactive again, but apparently I was wrong, because there are several dozen corrections that need to be made to existing interactives. It sounds like a lot, but it’s nowhere near the number of interactives that had to be made from scratch the first time around (so many memories of Vlabs…)

I got assigned four interactives to correct that are high-priority and need to get done by mid-August, so that’s what I’ve been working on this week apart from E316M. Here is a screenshot of one of the four interactives that I’m updating: 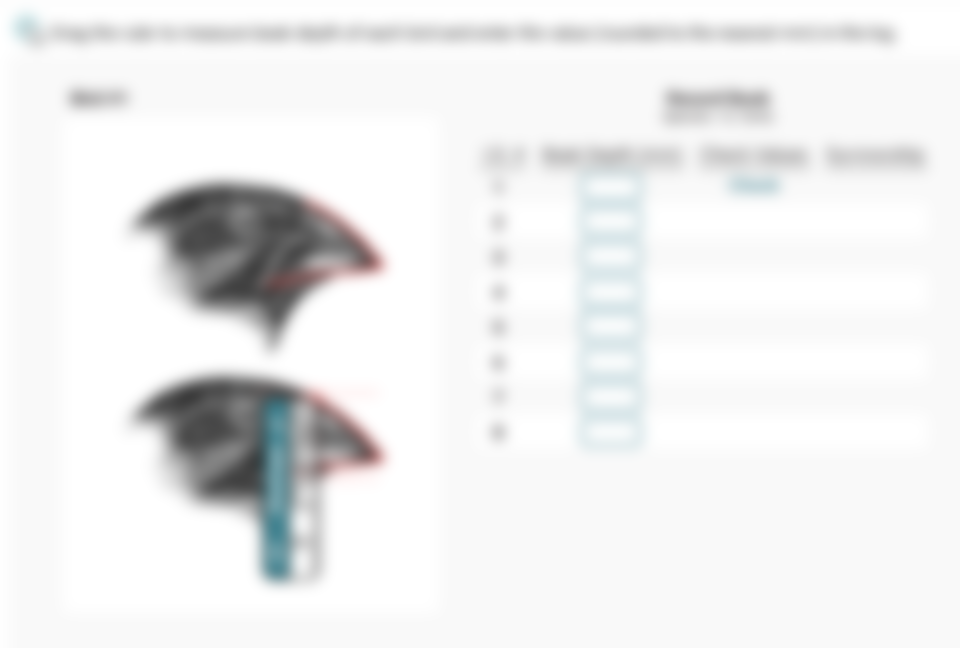 The professor wanted to replace the images of the finches, which was slightly challenging because the new images were a lot larger than the old ones, so I had to change some aspects of the layout. I ended up resizing the interactive so the images would fit. I also created a new popup window that opens after you click on the survivorship button so there would be room for all the beaks.

Updates in Canvasser are pretty easy –all you have to do is upload the new PNG, link it to the specific interactive, and replace the corresponding object with the new image: 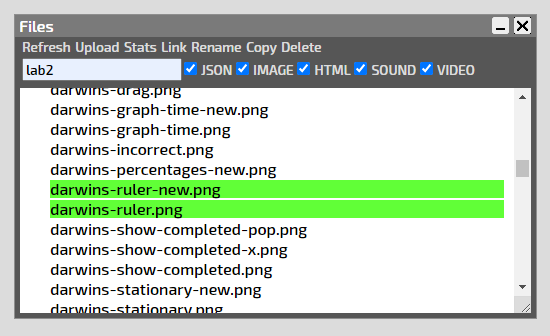 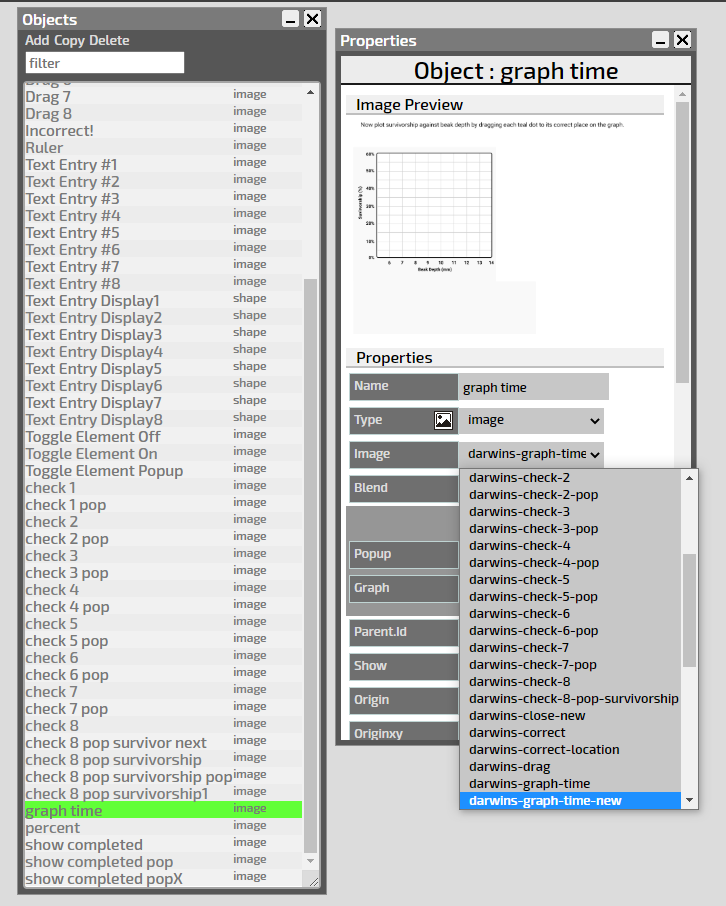