So macroeconomics was the hardest AP test I took — no joke, I redrew a graph (in pen!) four times. Oh well. When I got this assignment and noticed it was style B with no pre-chosen image, my brain suddenly grew cobwebs. I had no idea what kind of image to pick: is money too literal? is a city too macro? is a neural net of connections too meta? Who knows, so I suggested all of them.

Thankfully, the professors picked a photo. But it was way small, so Poonum suggested I recreate it. (original at bottom, mine at top) 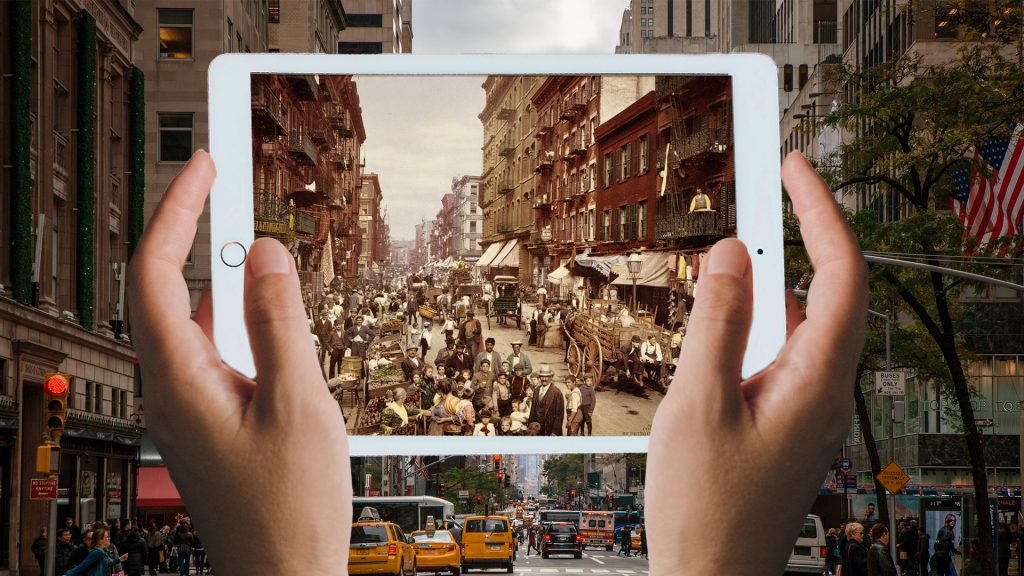 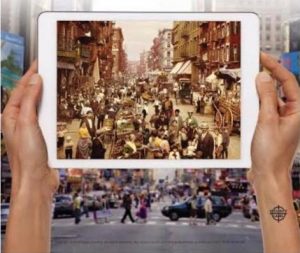 Here’s how I did it.

Here are the course graphic drafts I’ve made: 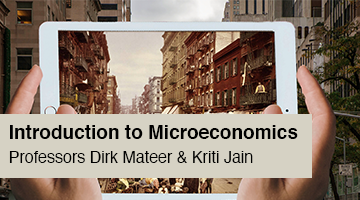 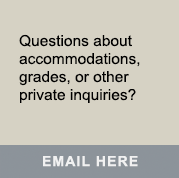 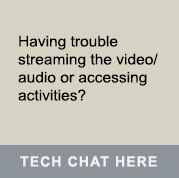