This week I worked on creating my assets to animate a short film that shows the process of a sketch of Sutton Hall on campus. Below is the initial sketch for the storyboard that I had in mind starting off: 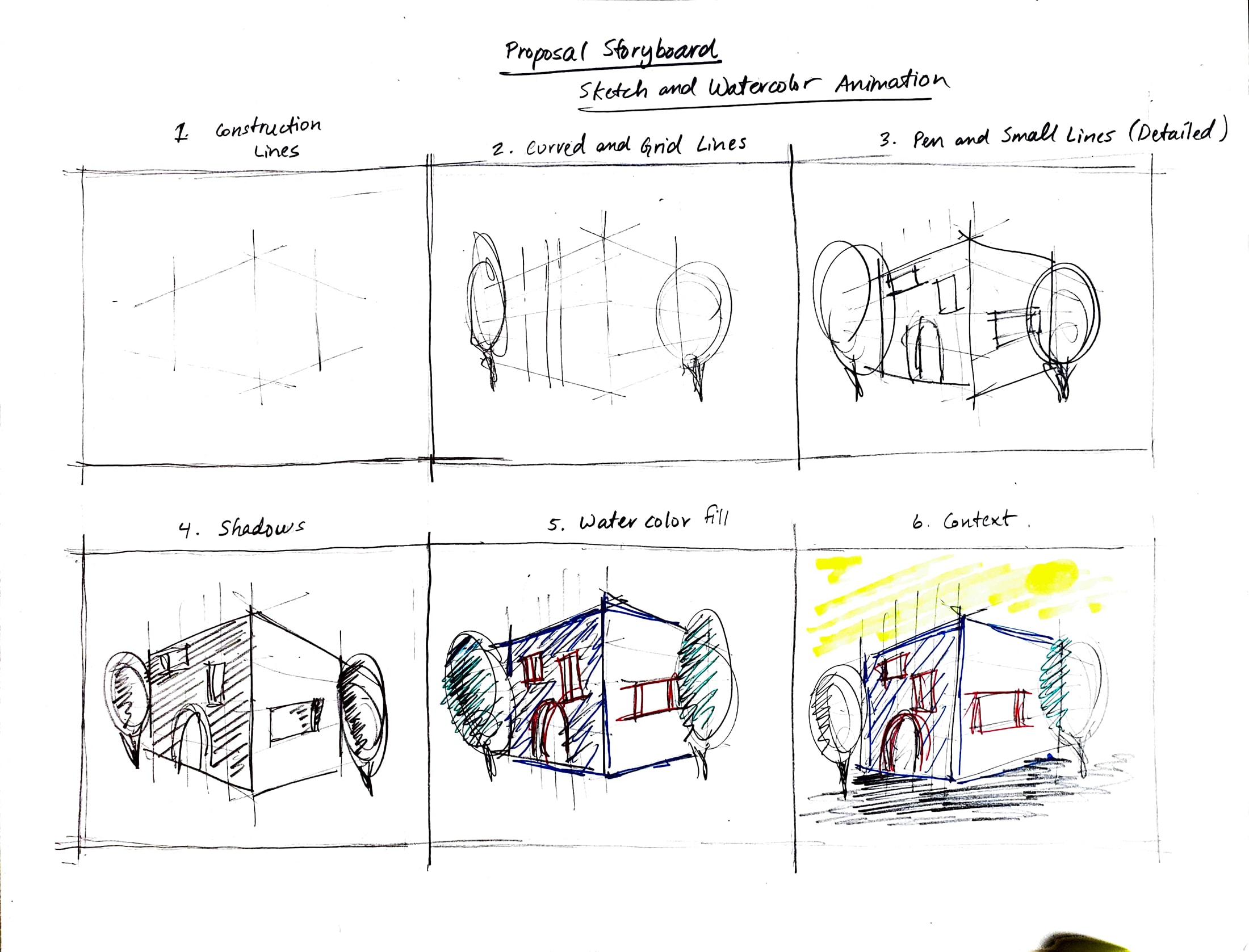 And below are a progression of the different assets I’ve been working on, starting with the sketch itself, cleaning up the background, and separating elements like construction lines, detailed pen lines, and shadows:

On Friday I was assigned to create two initial drafts for ISPRII with some design parameters that the client wanted.

The first one emphasizes on a grid in which the letters are placed, since all the letters have no slanted lines (only vertical and horizontal) and round components, I thought it looked well inside a rectangle configuration.

The second one more focuses on both the people studying the issues and the people involved in the issues themselves. I have also included underneath how we could make this logo dynamic, showing the last two i’s as people.