For the month of February I’ve been assigned to focus on TBH, so updates on RBTL will have to wait. We are trying to actually finish the site this month, with all the interactives. I am still working on Doorways to the Past. Like I said last week, it’s going to be a long one, and it gets even more complicated the more I use the original animation. I finished the intro and setting up all the door buttons, as well as the ground layers. 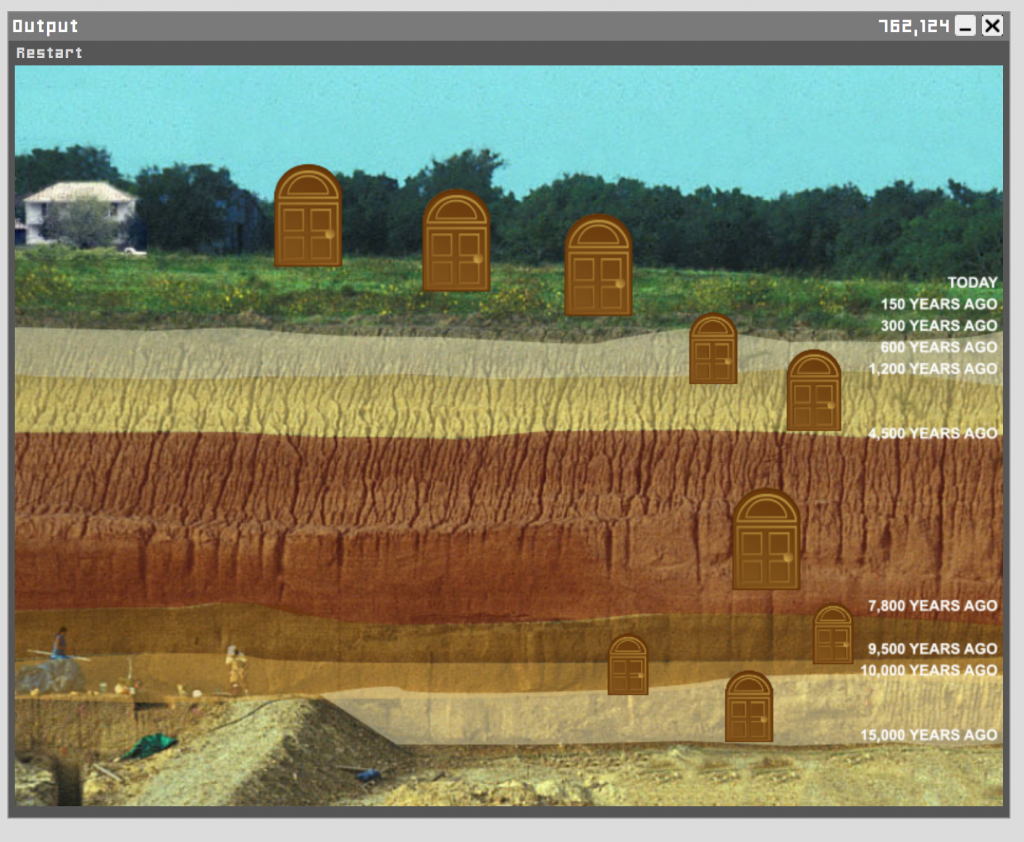 Then I had to make the doors interactive so that the new layers would pop up as you clicked them. I decided to drop the door opening animation the original interactive had because it would be too complicated for Canvasser and time wasting too. I set up all the popup layers like this. 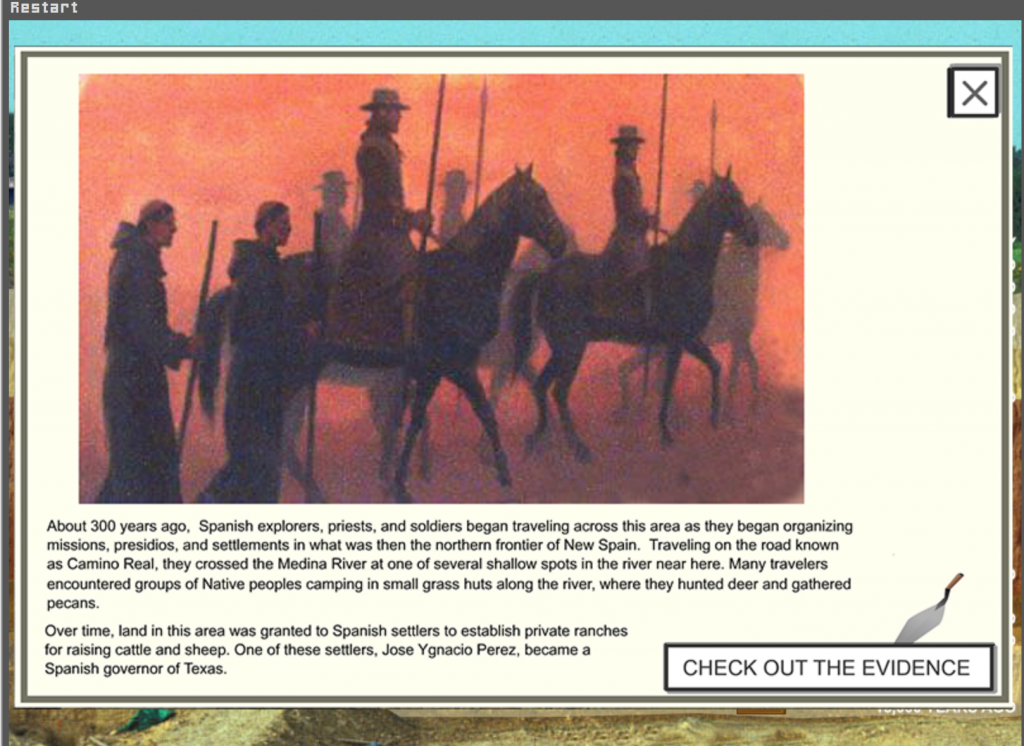 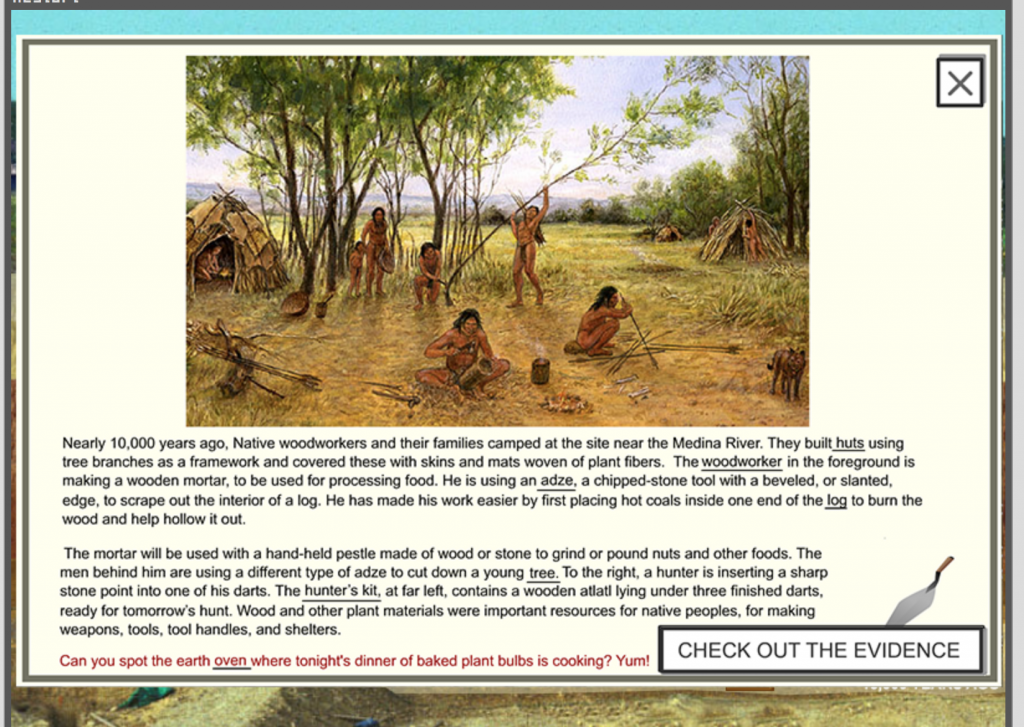 Since each popup has distinct ‘X’ and ‘check out’ buttons the amount of objects in the interactive is blowing up! This is definitely the most challenging part of the project, as well as the work to prepare each picture in Photoshop.

I think I’m barely halfway done with this animation. This is due to several reasons. I’ve been finding a lot of tiny bugs in the new Canvasser iteration, I usually need to work around these until Ruben fixes them. Also I had issues with saving and might’ve lost a couple of hours of work redoing stuff during the week. There’s still a long way to go since I need to implement a further layer of popups inside each popup, these also have interactivity of their own. For example by clicking on the ‘Check out the Evidence’ button of the third door you get the picture below. By clicking on each of the maps on that slide you open a zoomed in version of the map. Anyways, I’ll keep working and update next week.