This week felt slow, but there’s a lot to cover!

Early this week, a client mentioned a potential graphic of a thermometer for displaying project status. With permission, I jumped the gun a bit and sketched a sample for her.

(This isn’t the latest version, but at the time of writing, I’m having some trouble accessing my Box)

Our other big Refresh task was a new batch of pages to migrate, this time for every language offered. 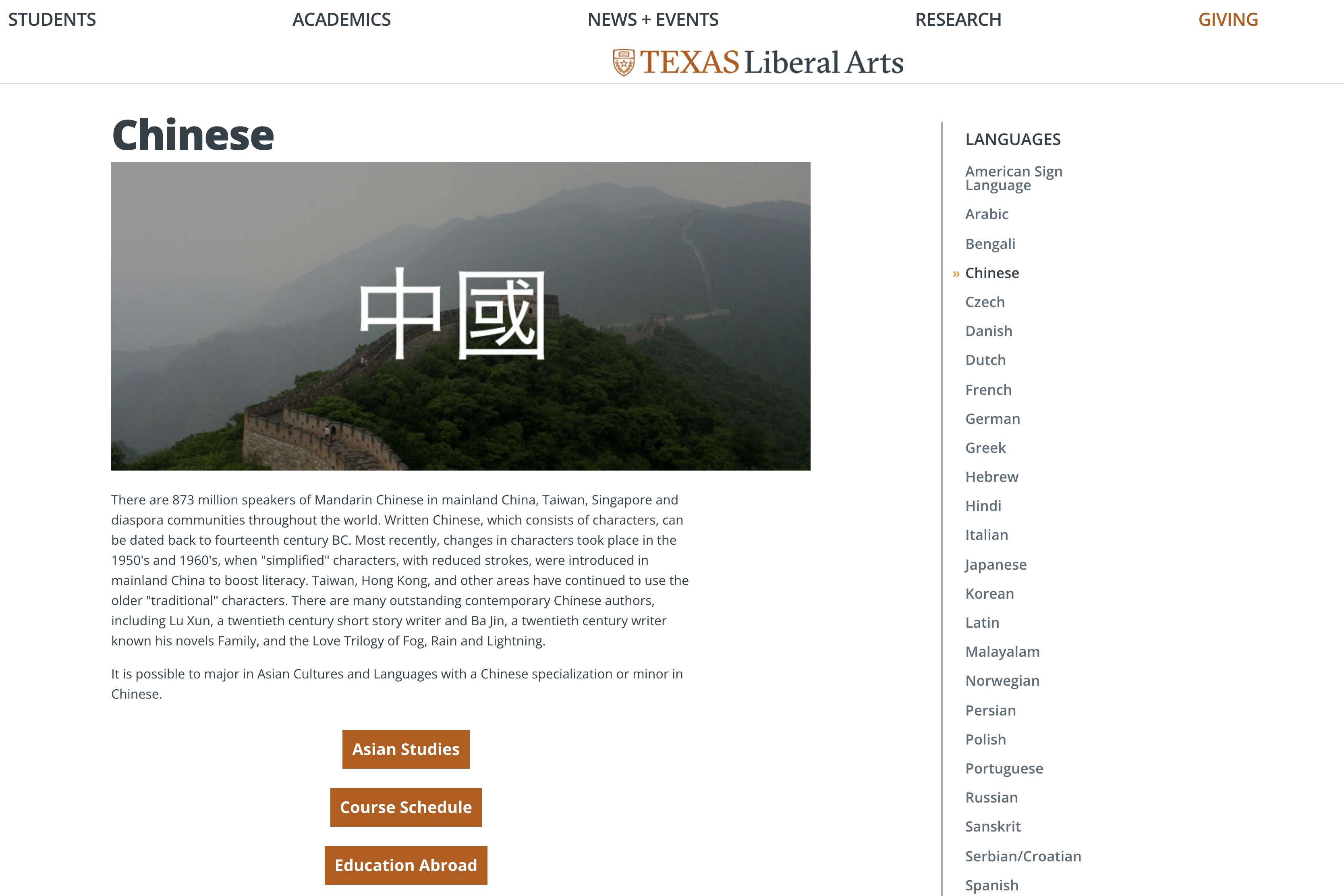 The orange buttons are a placeholder.

One reason I was so eager to draw a graphic we may not end up using was because I was currently doing a design training: my first foray into Indesign. The instructions and resource for this were sort of… jumbled to nonexistent, so with Maddy’s help, I wrote up a new assignment, then followed it myself.

This was my final product: 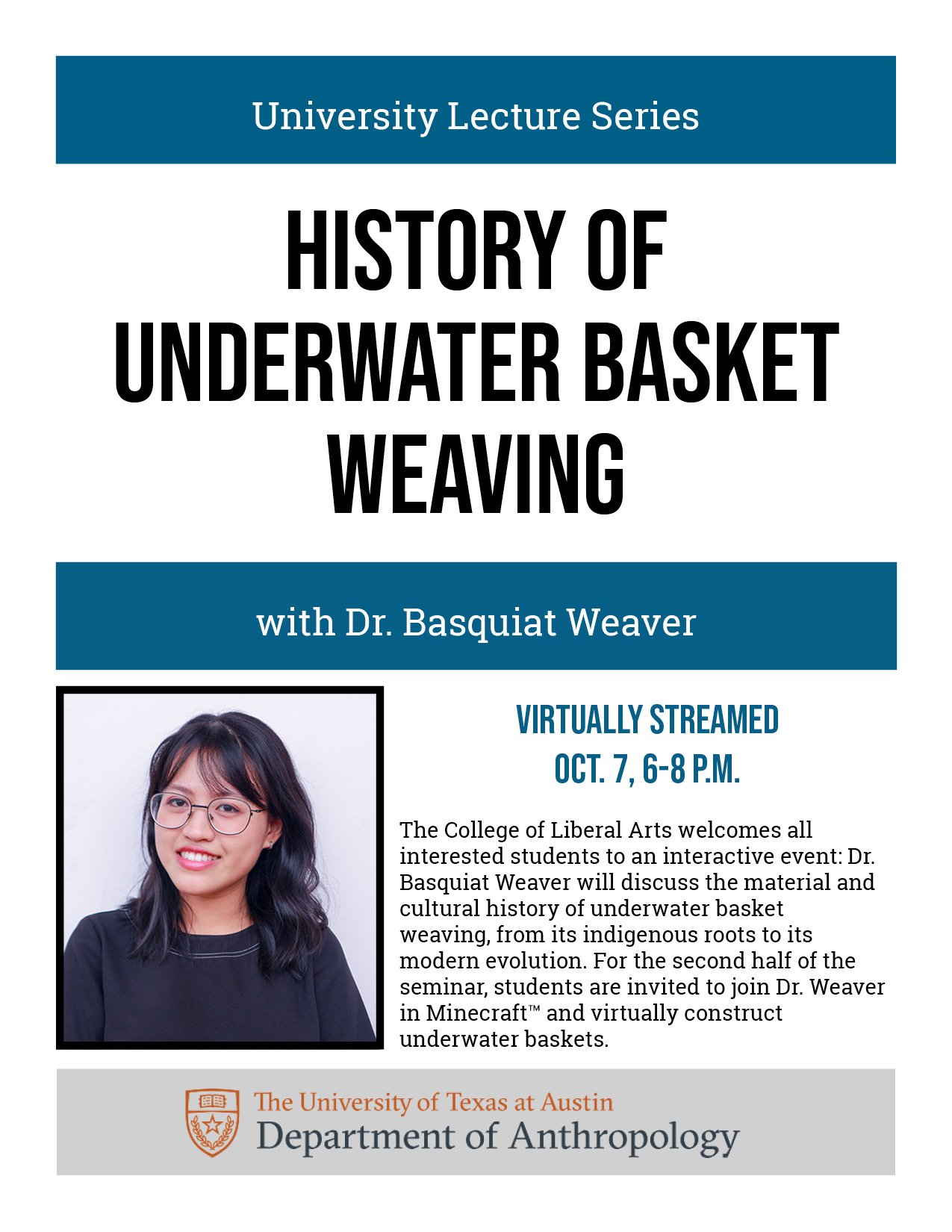 Indesign has a lot of things that feel not very intuitive (don’t get me started on image resizing) and I have a feeling it will take a while for me to get the hang of it, so I’m glad to be starting early. It seems like a very useful program, especially as someone interested in publication. Fun fact: I learned of Indesign’s existence pretty recently, because my roommate and his friend (who works here) were using it to put together a flashy information page for a grant application, and I was impressed!

I also spent several 15 minute breaks editing something for a personal project, with Valerie’s permission: the cover for a print-on-demand copy of a story. A few friends wanted hard copies, and I wanted to format it really fancy to look like a real book, which involved a lot of precise margins. Though I ended up using Photoshop, not Indesign, a lot of the same principles carried over. 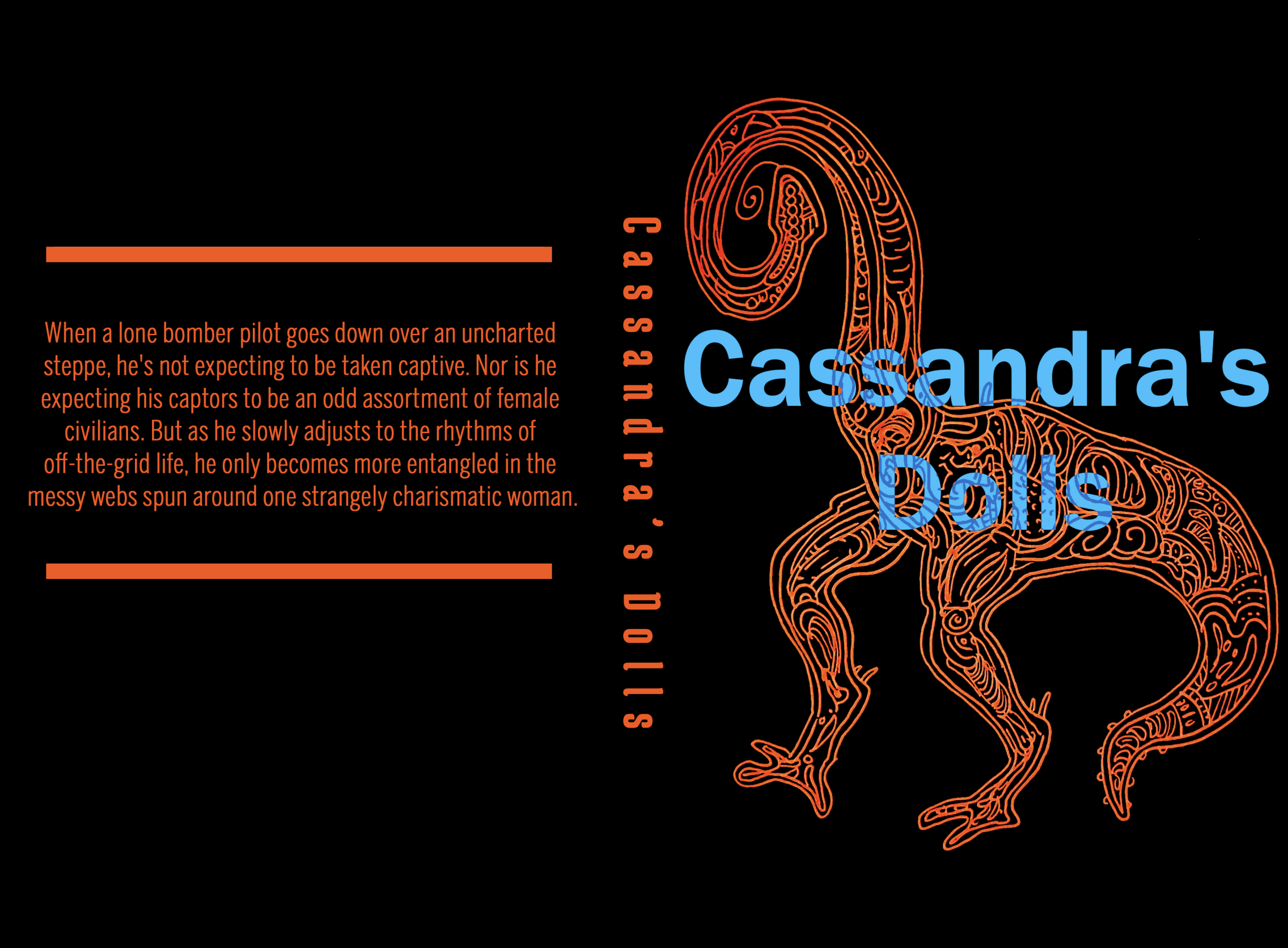 Lastly, for Ingrid’s prior editing knowledge survey, I whipped up a timeline infographic. 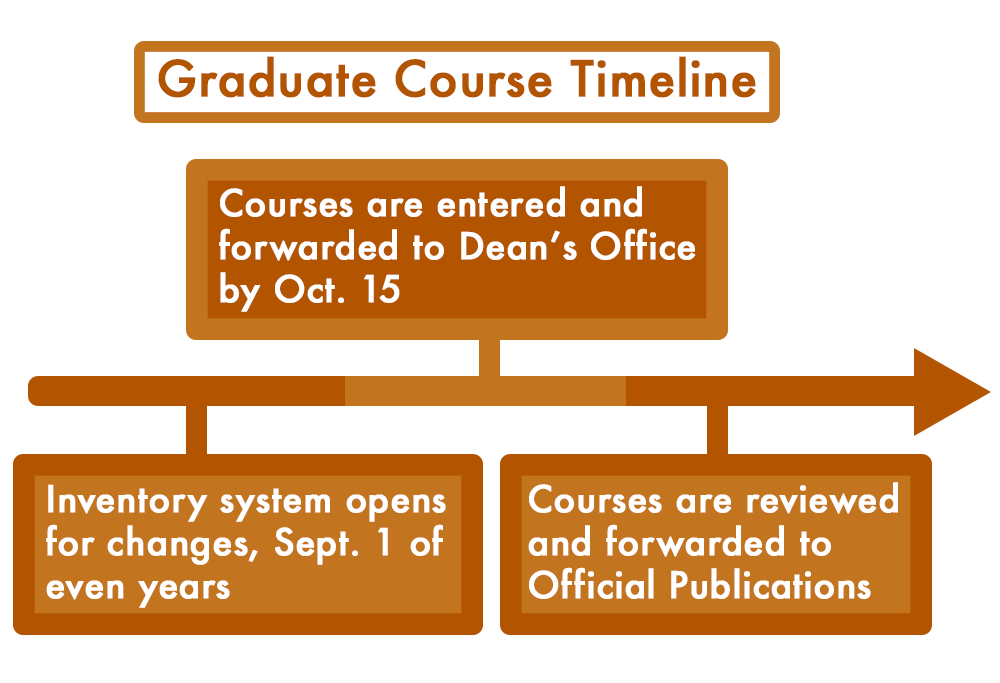 I also started the HTML/CSS training which I’m excited for, though I only put about 15 minutes in, so I don’t have much to report yet.

A lot of graphics and a lot of learning this week. I hope to have more like it!