This week, I started off with the original grid concept, at a tilt. 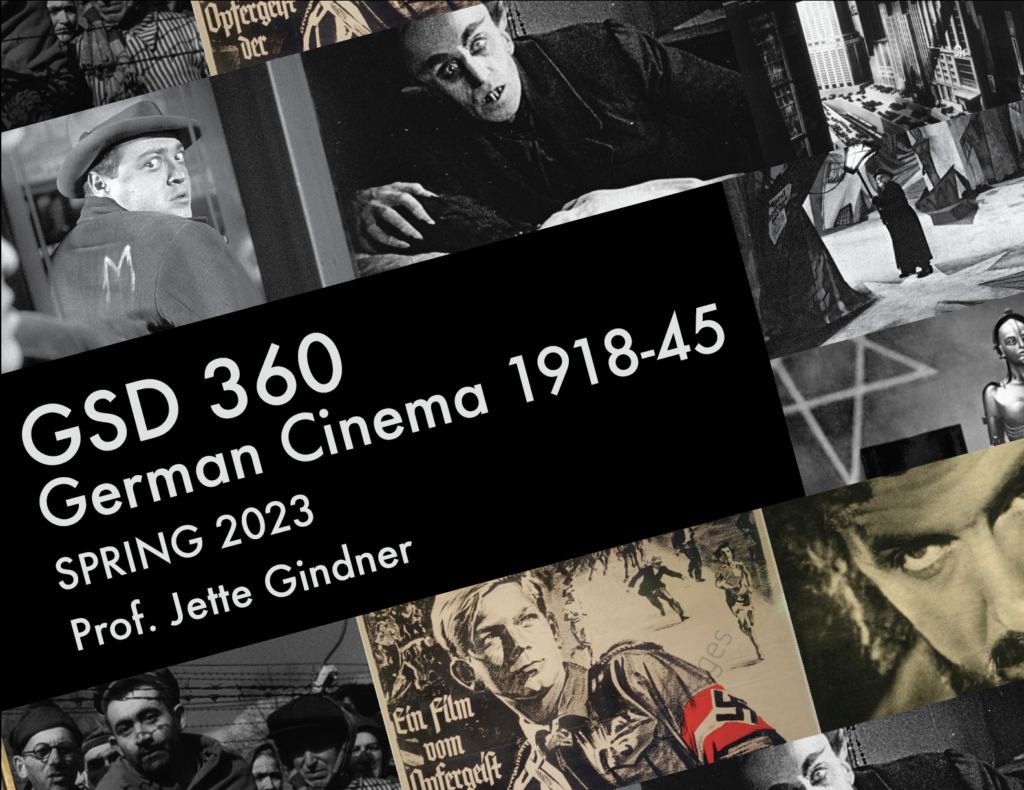 I also tried a tilt (shear), but didn’t love how the photos looked, and wasn’t sure if I wanted to spend the time tilting every individual frame separate from the clip-masked photo. 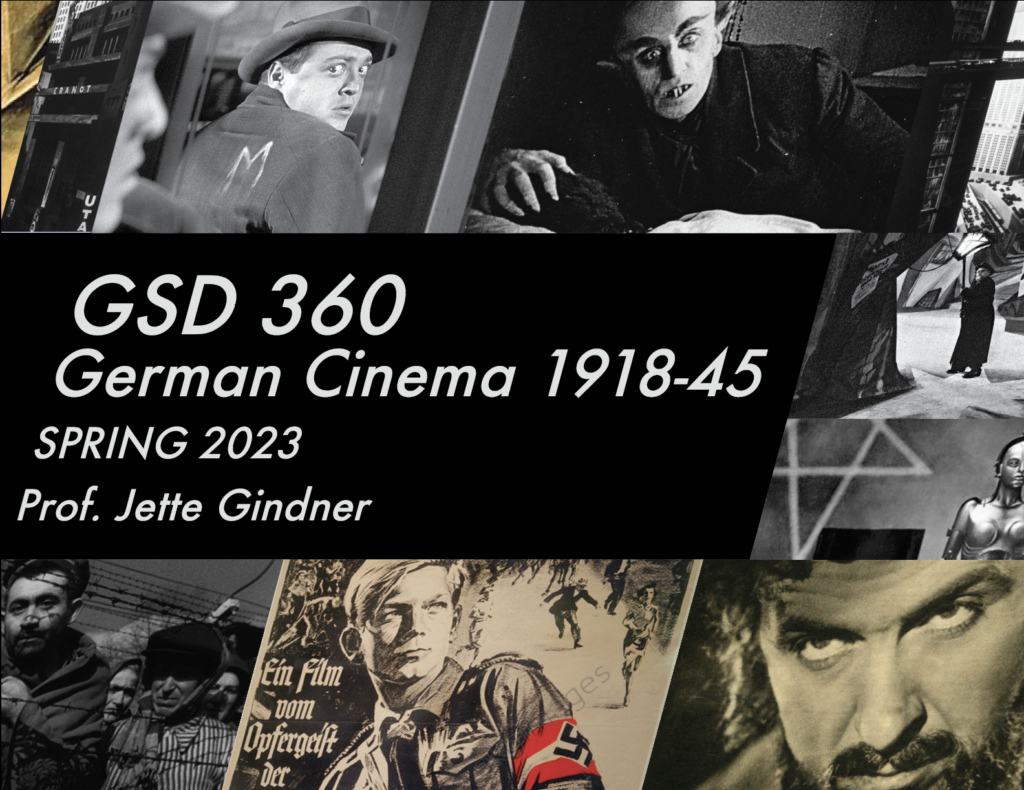 My other idea was to manipulate the photo background and caption block separately, which led to this. I made the photos smaller, tiled, and gradient-mapped. 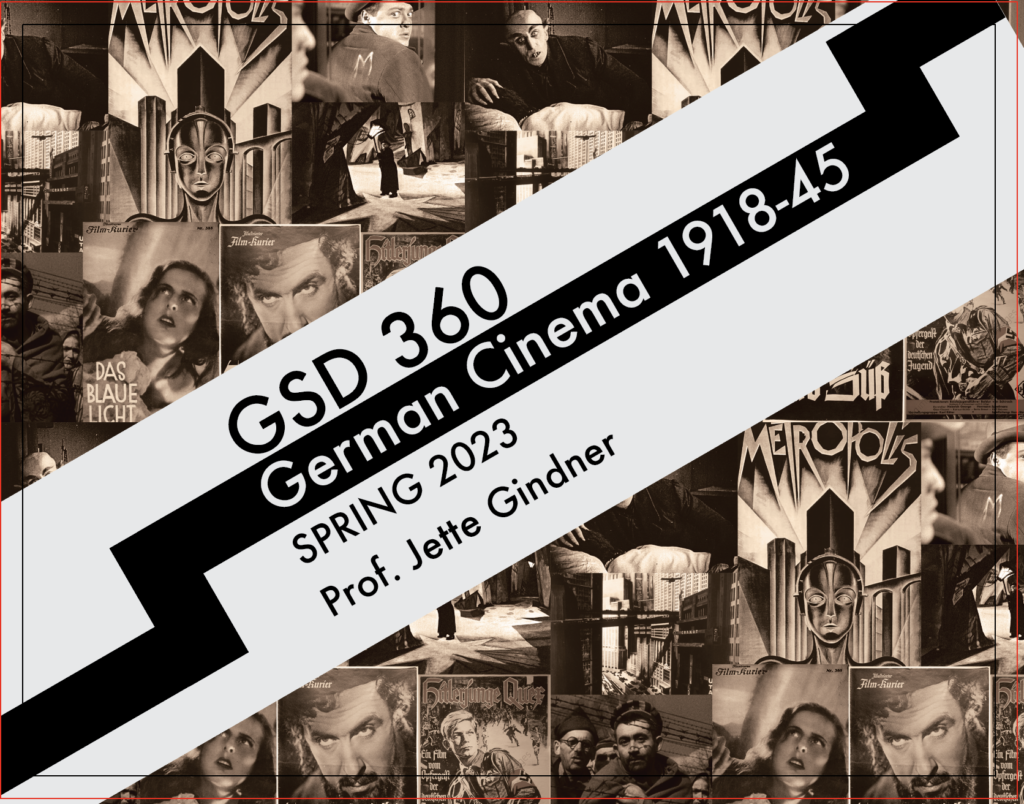 Further clarification led to keeping the bahausy geometric elements and simplifying the design, plus making a wider one for screens. 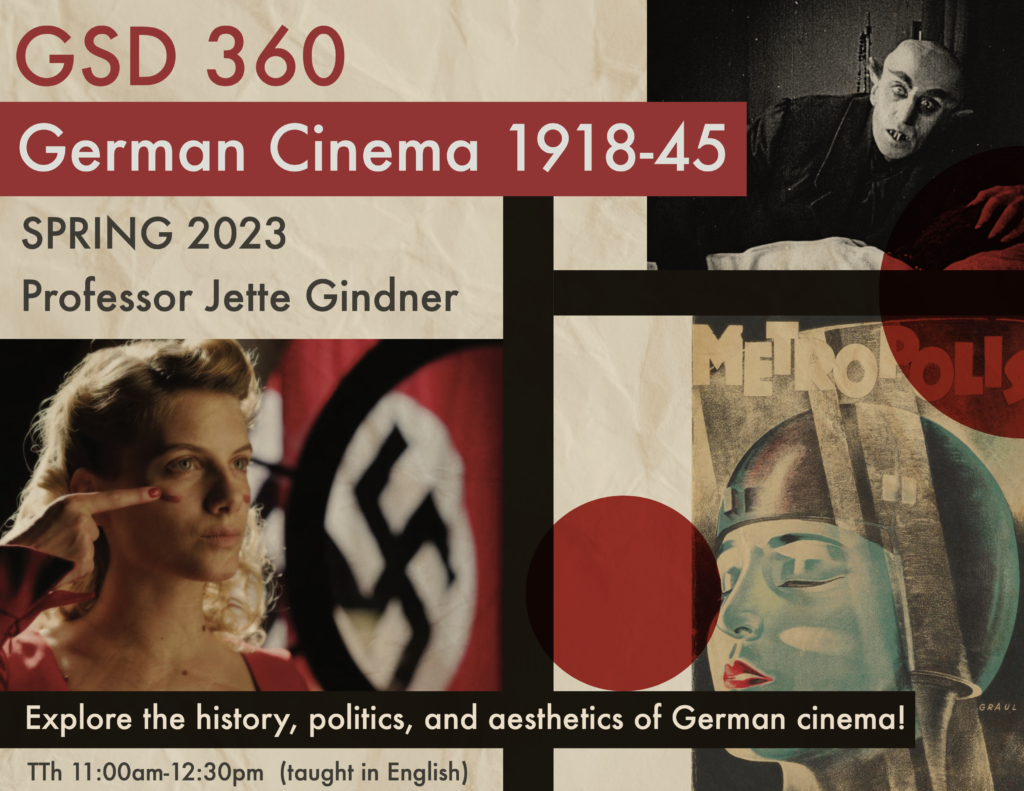 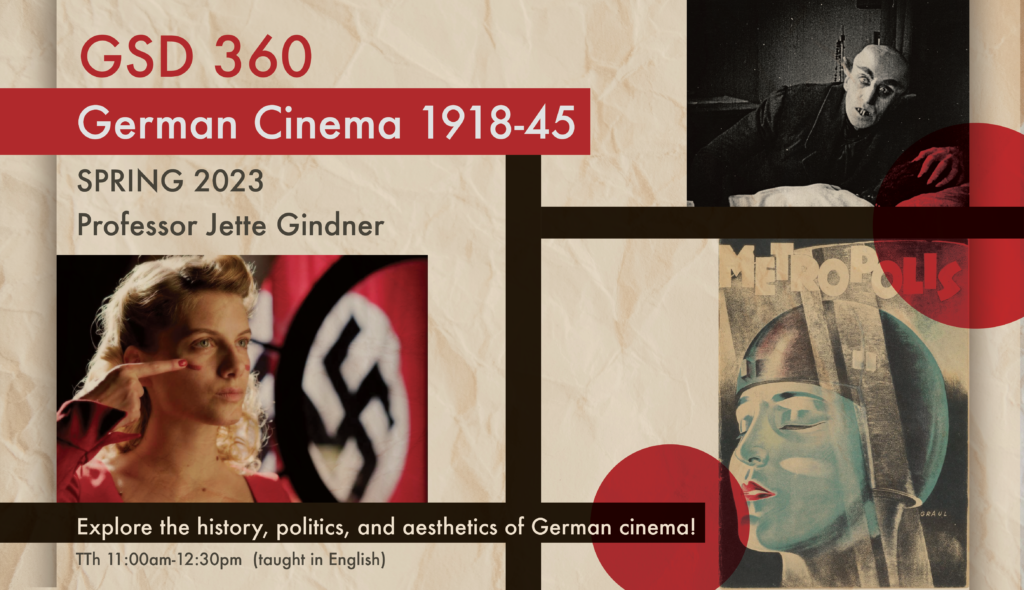 For this course, so far all I’ve done is draft some studio backgrounds. The professor wanted something that shows contrast between inconsistent points in American foreign policy, so the photos such as Rumsfeld greeting Sadam and the gulf war are juxtaposed. I played with sepia and greyscale, and various types of noise texture. 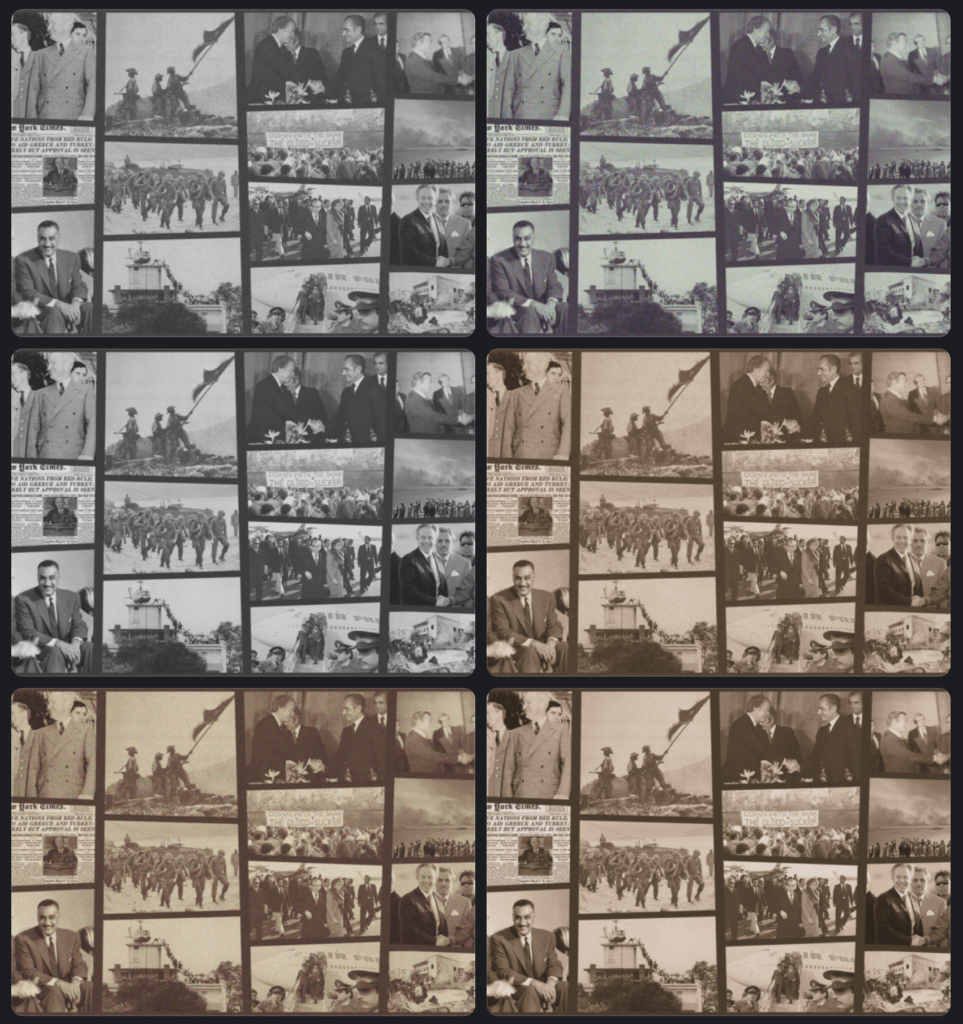 The studio team helped us test the backdrops, and we’re probably going with the noiseless sepia (now a purpleish-grey). 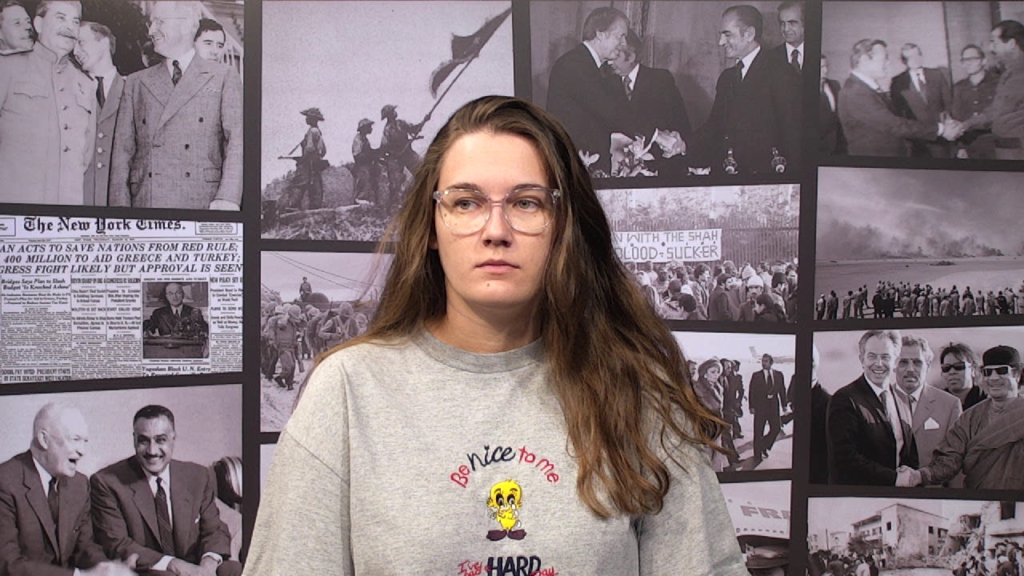