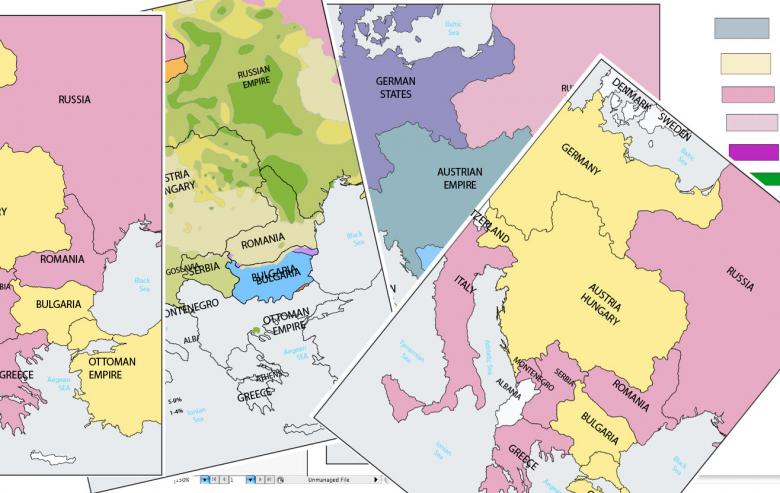 The maps werecreated to show the geographical changes in Eastern Europe from the 1700s to the 1990s.

Interactive Maps
The 9 maps of Eastern Europe maps were traced in Illustrator to recreate the border changes. Each country had to be traced to make this effect. Each of the maps were retraced on top of one another to create a seamless flow from map to map.

To create precision in the contours of land, there are more vector points for every line traced. 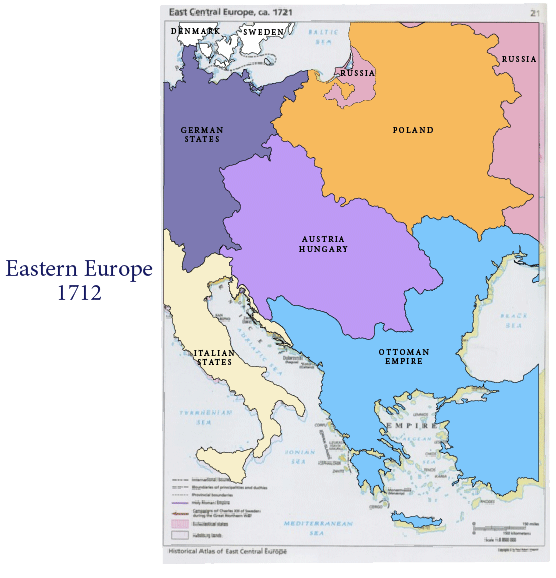