These four designs were sent to Dr. Johns (in their original, noncolor-corrected versions), who approved them! In order: back wall monitor, desk skirt/front monitor, Canvas home page banner, Canvas dashboard thumbnail picture. The only last request was that I swap out some of the pictures so there are fewer duplicate images, especially in the last two designs for Canvas. Once I do that, these should be ready to go! 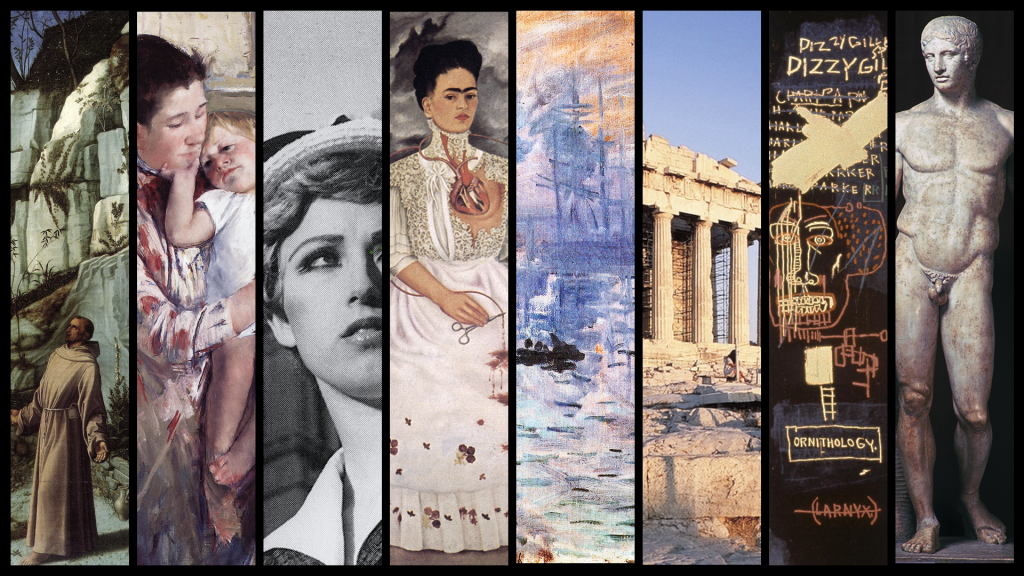 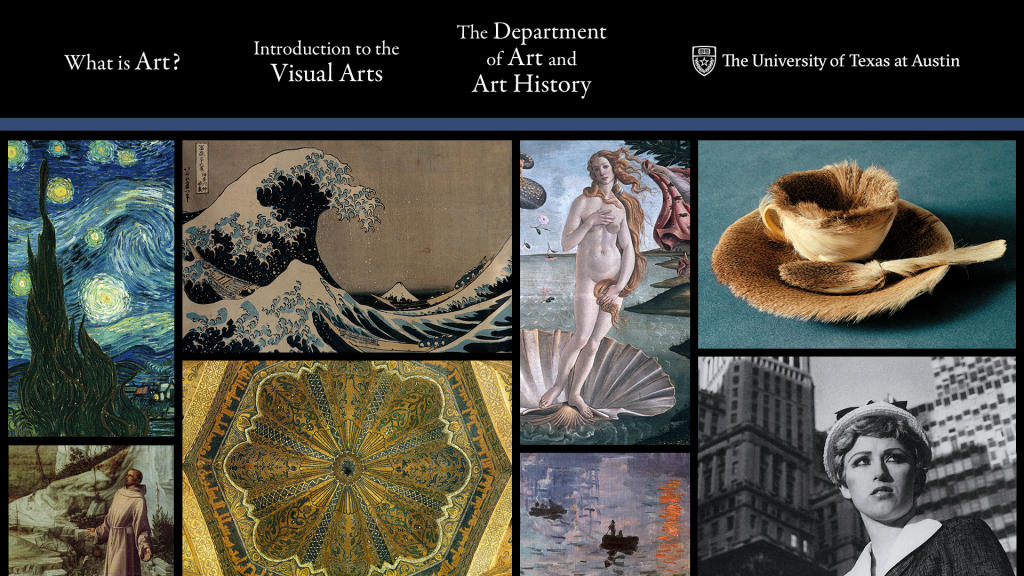 These are some characters I’ve been working on. When we get an assignment, usually only the front and side views are done and what I have to do is draw and color the other angles of the character using the specs I’ve been given. Sometimes (like with the hairstyle for the first character) we draw objects freestyle, and other times, for the sake of efficiency and continuity, we can reuse object designs from other characters (the hair for the professor was copy-and-pasted from another character, I just changed the fill color so it wouldn’t be completely identical). It’s been really fun working on these designs, even though there was a bit of a learning curve to using the program at first! 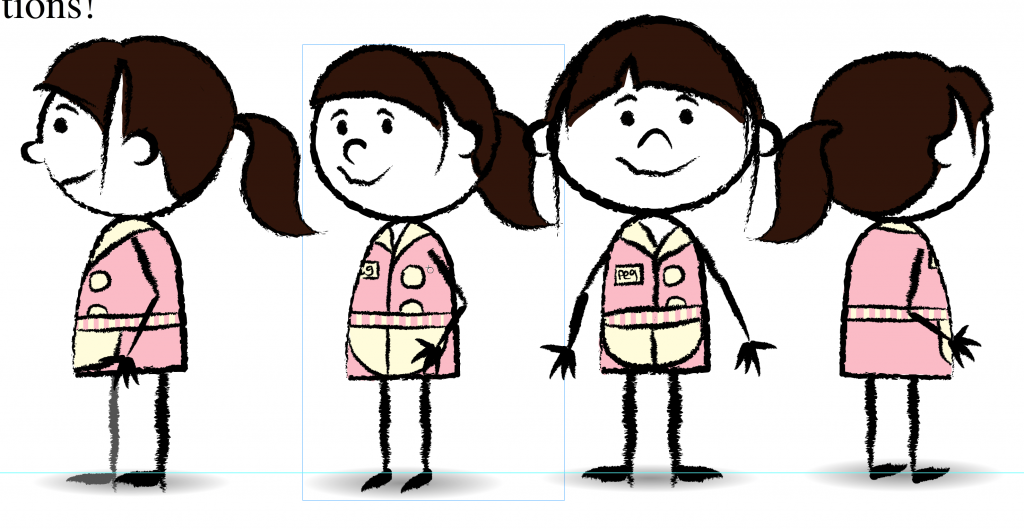 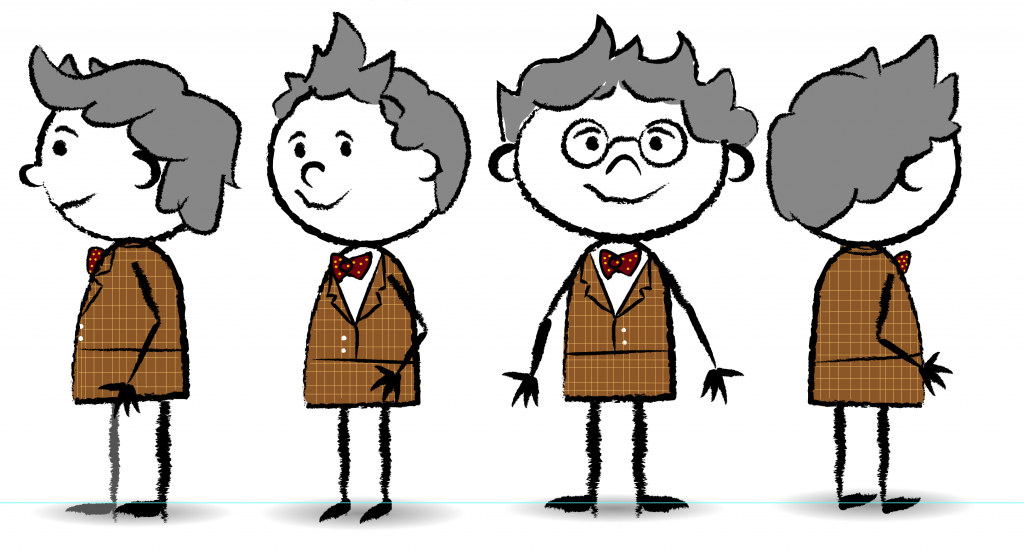