I’m setting up everything for the new semester and doing some correction tasks. I also decorated the white board with all STA schedules on it under the theme of “growth”. I put it in the context of garden and draw the vein as the broader and butterflies as the representation of us. I helped to recolor the CCI logo from Maroon to UT blue #005f86. Marianne updated the website with the new blue logo and changed the color palette for that site. 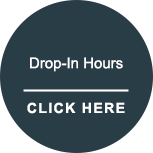 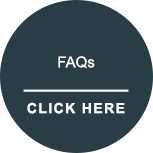 Changing the number into Roman numeral in the following file: (1) a title card; 2) a vertically oriented digital asset for in-studio use; 3)  a banner for the Canvas homepage. I’m aware of how important it is to keep editable file in the shareable box file so now I can edit on it : 3 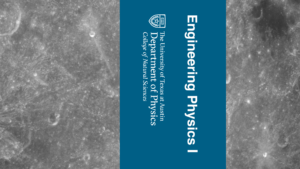 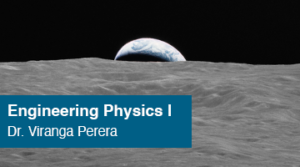 I have learned a lot in this typography intro training. I’m able to label each part of a letter and identify them due to distinct parts and aware of details and differences between each typeface. For example, I used to recognize all extensions at the end of a letter as brackets. However, there is actually an unbracketed serif since there is no curve or tapered block but only with a line extended. Typography is the visual component of written words so it has the magic to convey feeling and make the design memorable. I’ll be more careful with the font choice by noticing the details involved to match the most suitable one with the content.

I also find two font pairing that looks amazing for me.