Today, I finished the final details to create a json file exactly structured as the first version project. Also, the previous version was merged with the data produced by the PHP script (as well, other path access routes were solved in order to make the site work), so, finally, the result was an identical local site as the one host on the server. 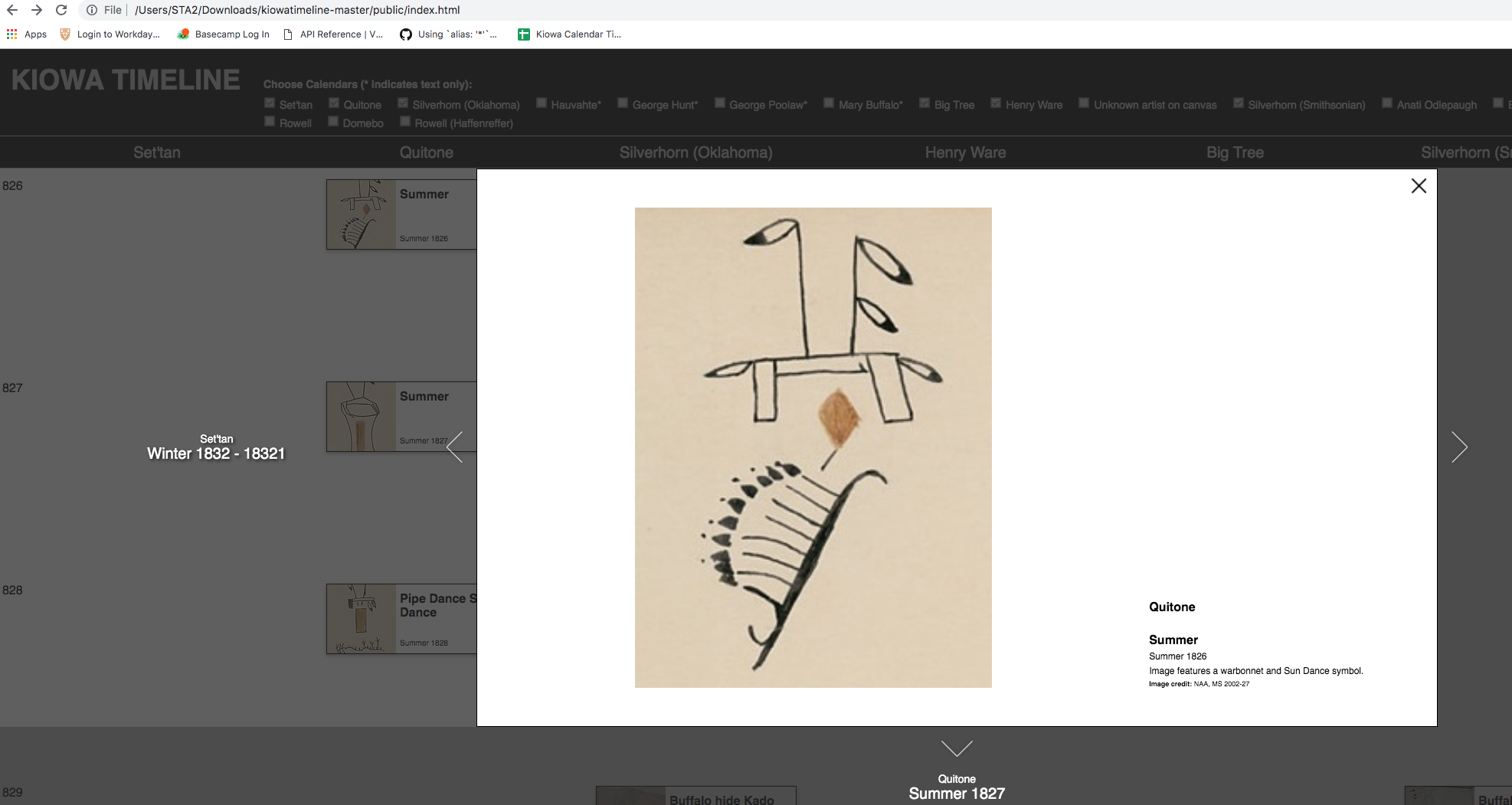 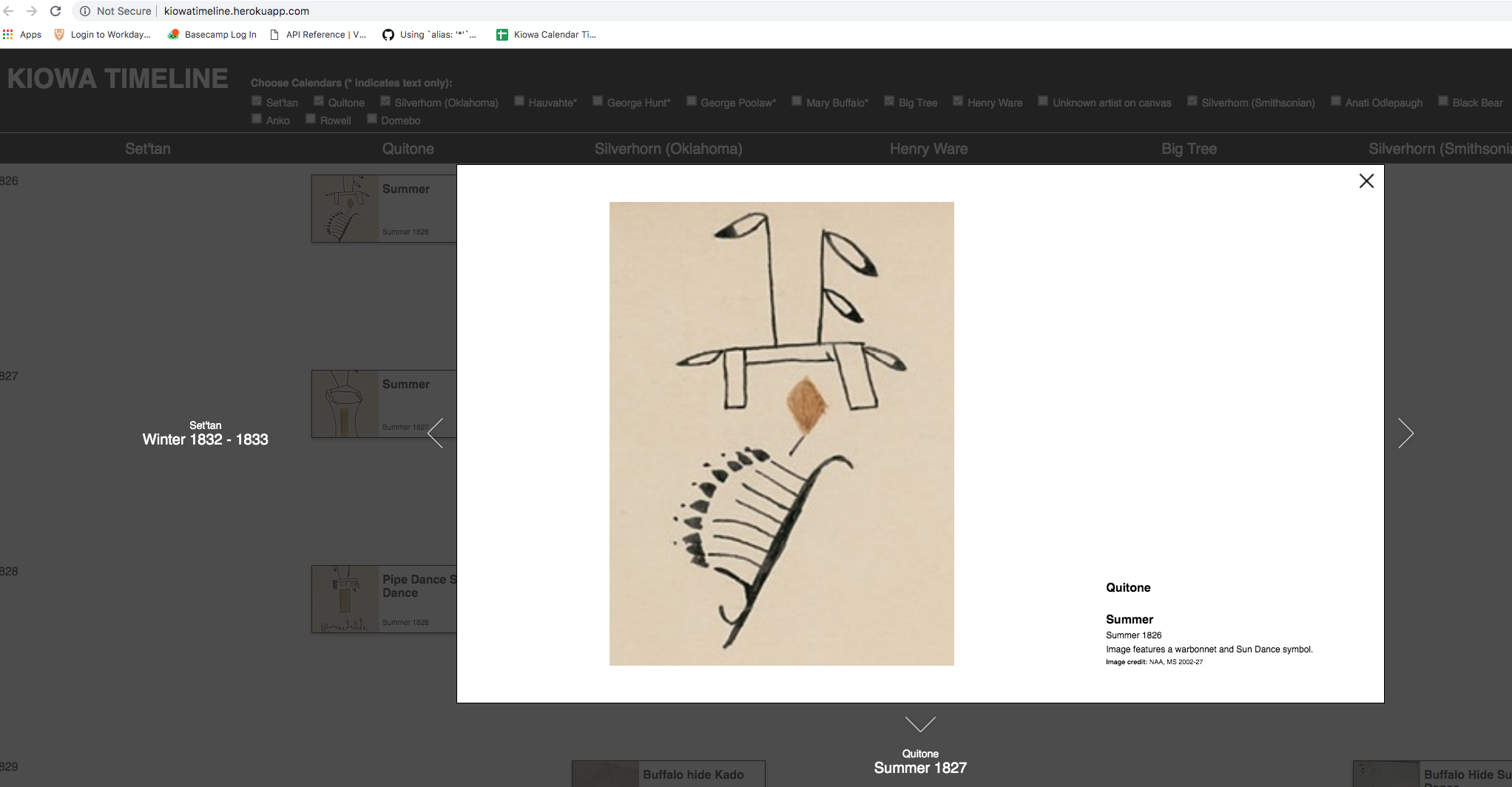