This week was pretty busy for me school-wise, so I didn’t really get much focus during work. I just worked on Doorways for the whole week, but at least I have something to show for it. I finally finished the interactive! It was a pretty long process, during the week as I tested it in comparison to the original one I kept finding new things that I had to change. Over the weekend I finally had time and peace to sit down and setup every new window and popup that I could find. I used the testpset function on Canvasser a lot, since buttons on background layers (like the doors on the main frame and the check out the evidence) would be activated even if you clicked a layer above the actual button. It was also kind of a hassle to restore everything so that the initial animation, which I had disabled so that I could work on everything else, ran and looked good. 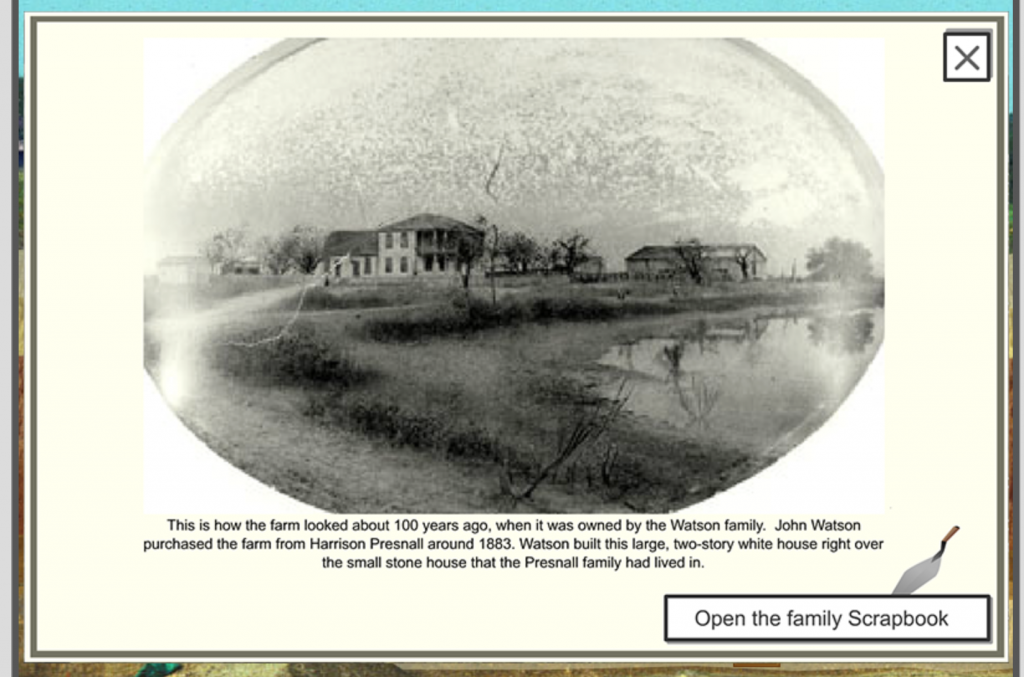 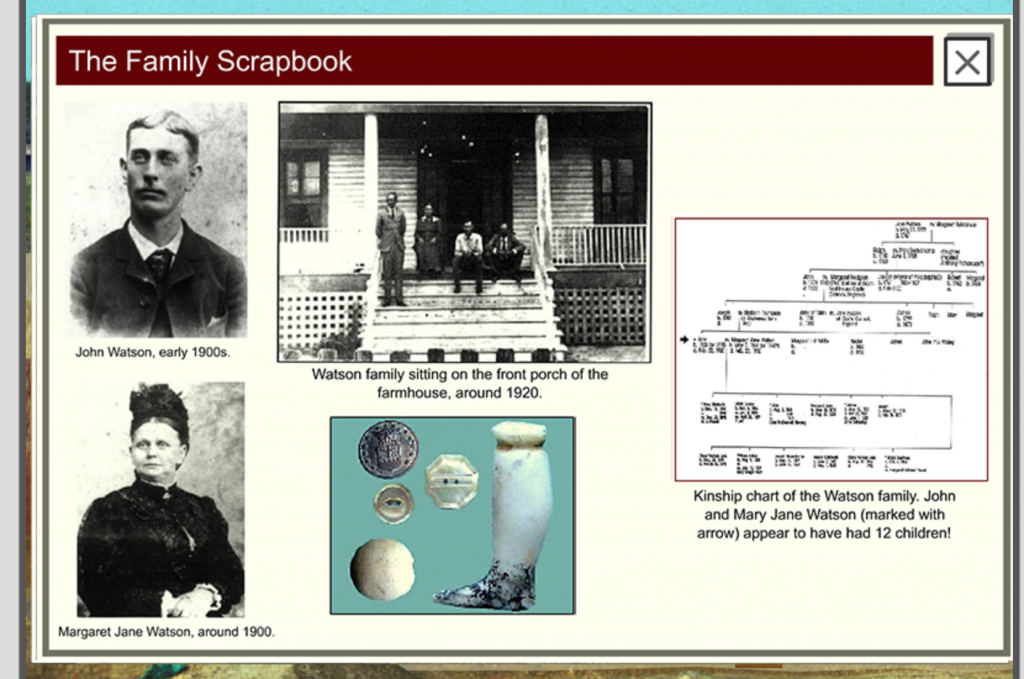 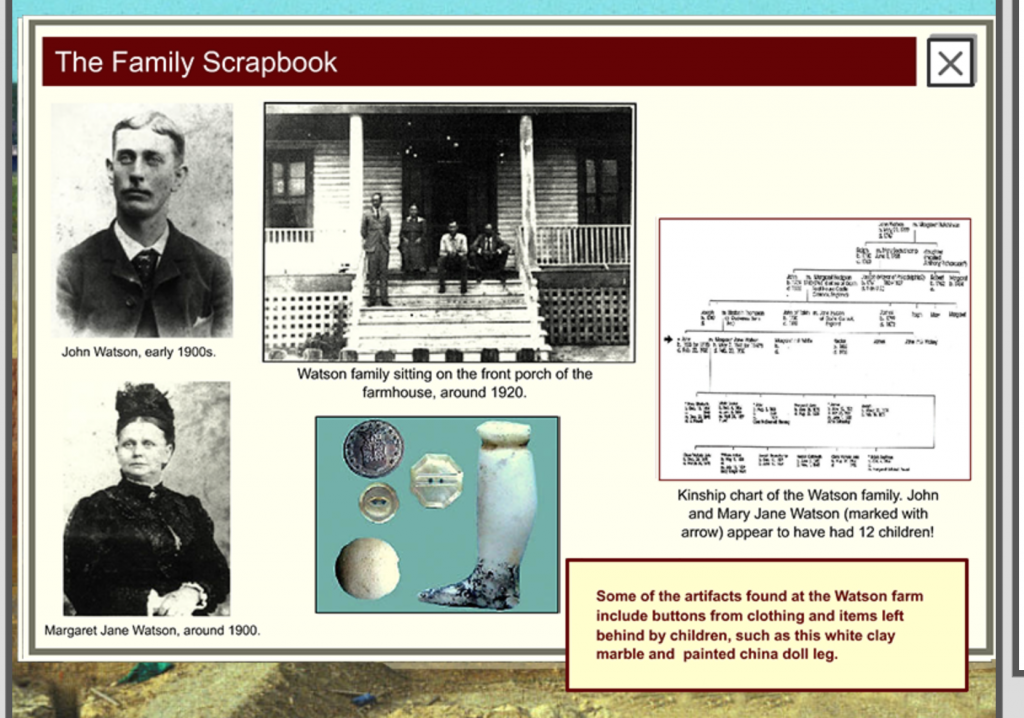 This on the top is the first door button, which has a fade followed by a slide with clickable pictures. 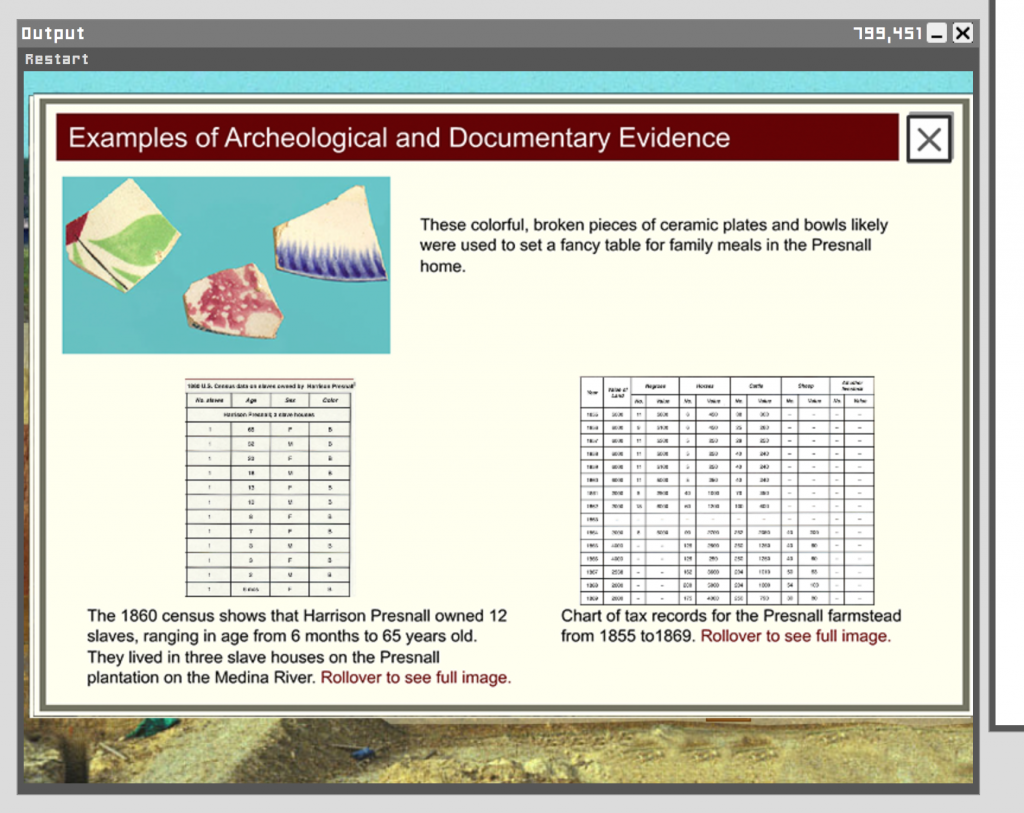 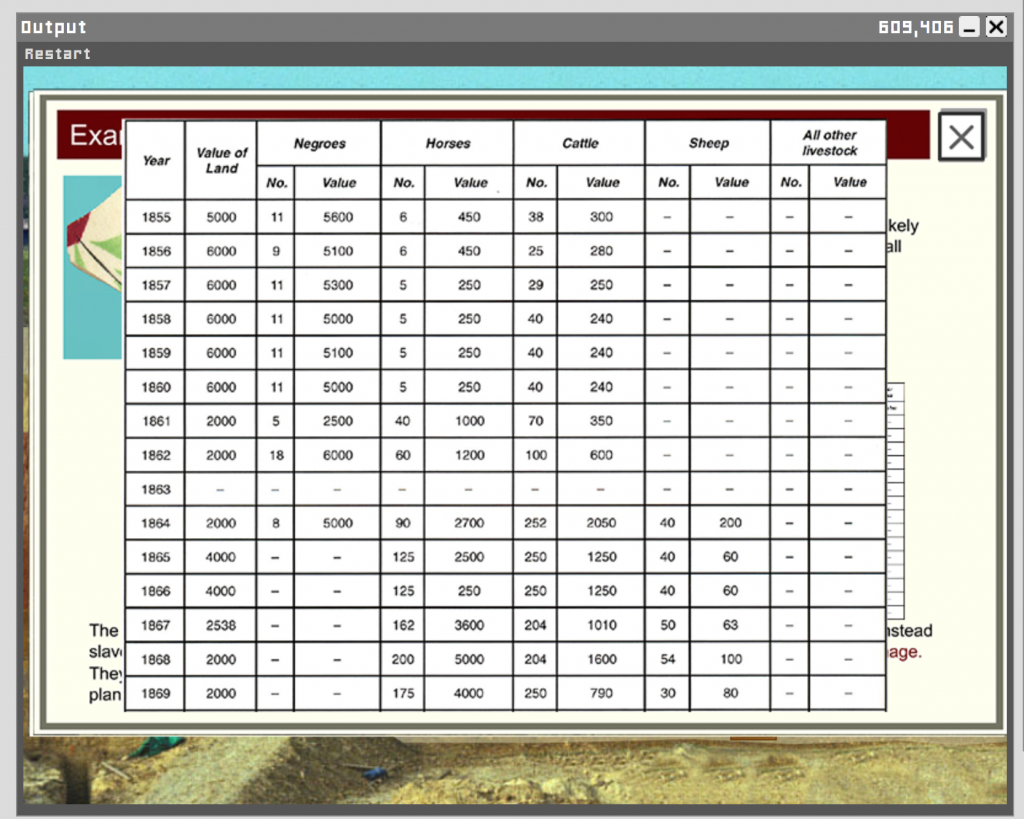 This is the third door button, which also has clickable pictures.

Anyways, I have a new week now and new projects waiting for me to complete. I don’t think we’ll be able to finish all TBH by March, but I think we’re really, really close.