A lot to cover – I’ve been very busy! 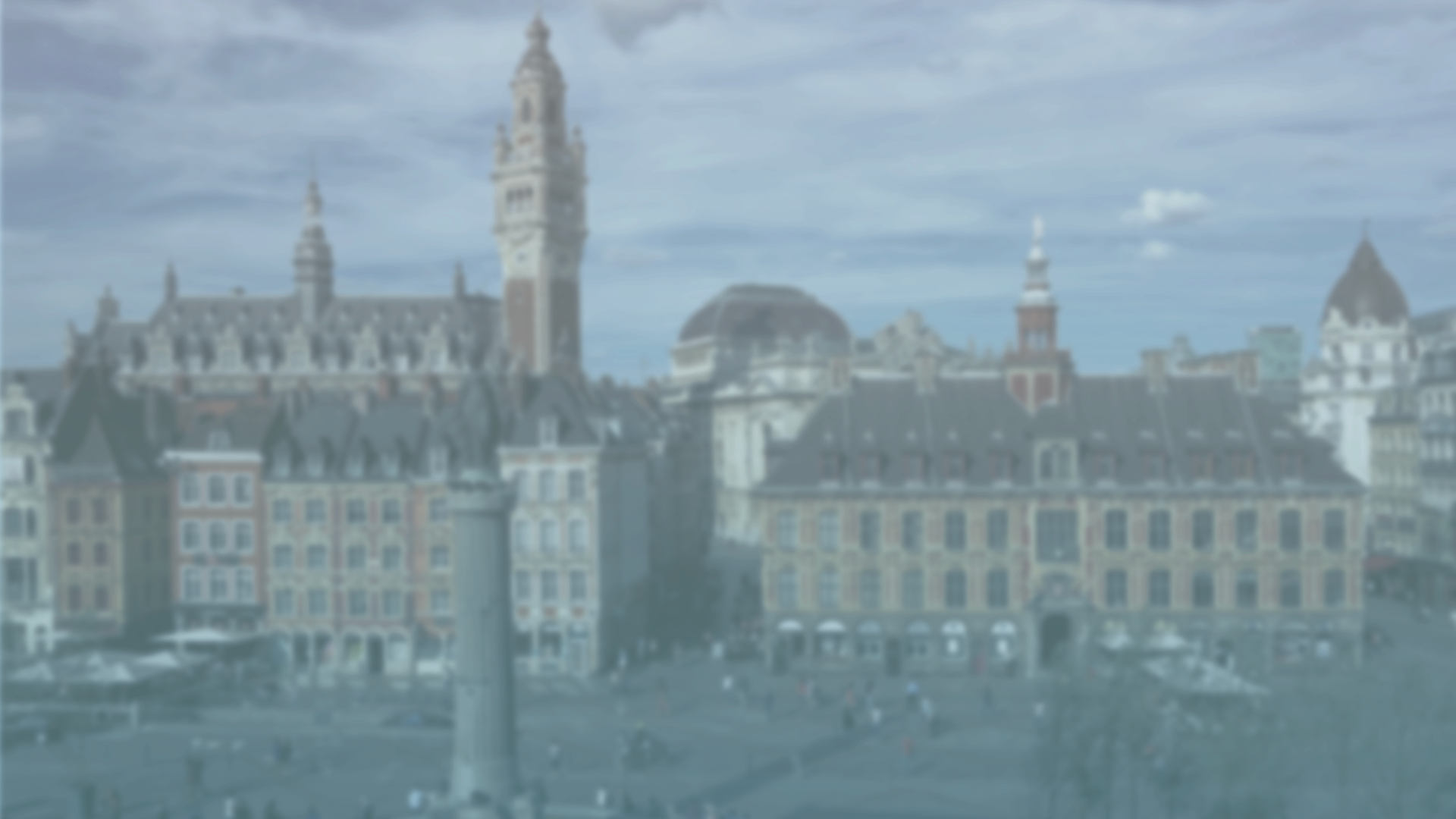 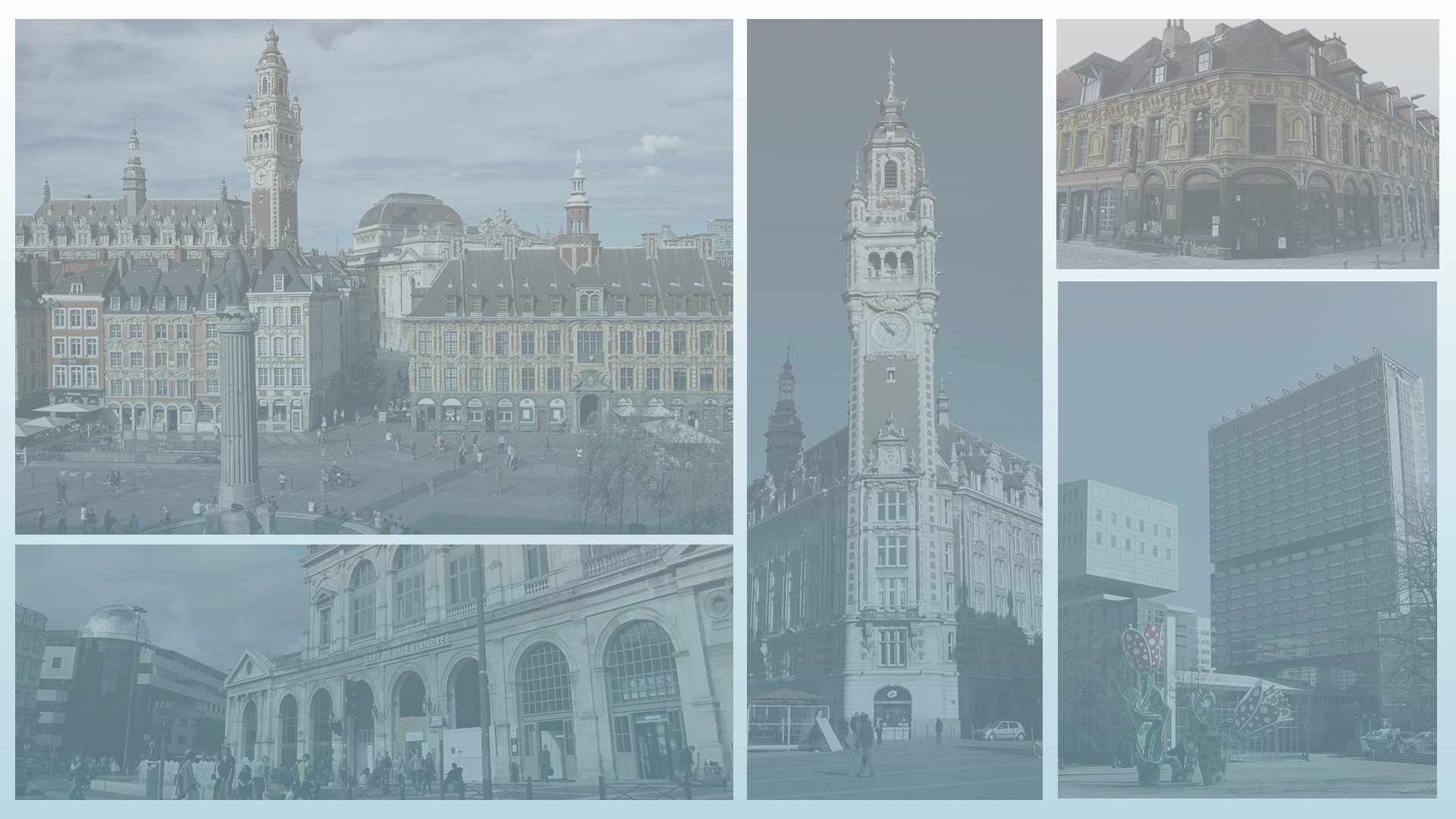 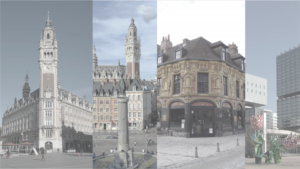 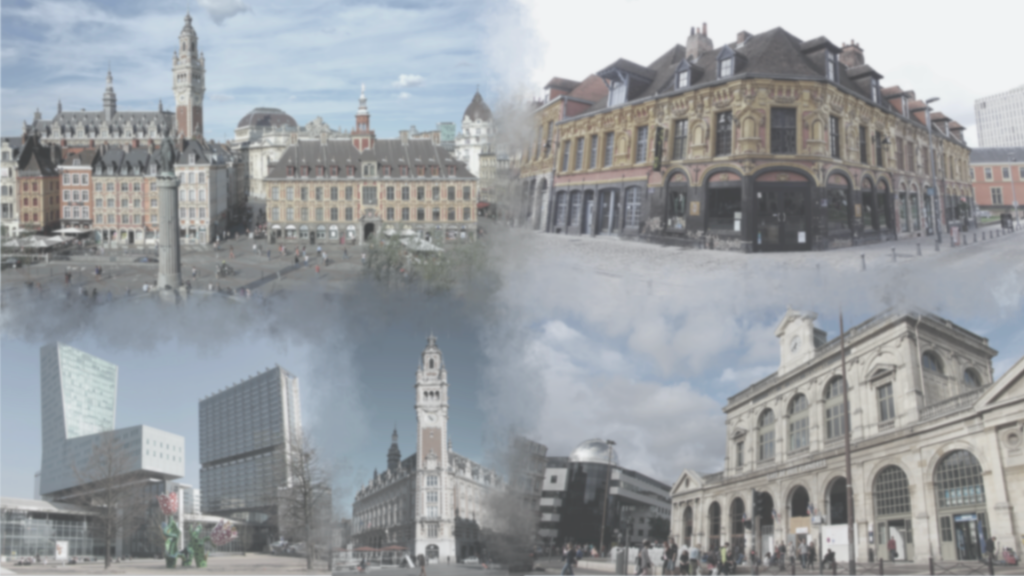 This one was not too complicated. I used several photos to put together 4 backgrounds from templates with instructions. For a photo editing assignment overseen by Abriella, I didn’t hit too many snags besides taking her suggestions of “50% more/less” very literally.

I don’t know much about the French textbook in general, but it seems I may have some more design tasks coming from it in the future.

I haven’t put together a design menu yet, but I finally made some Canvas graphics for this course. 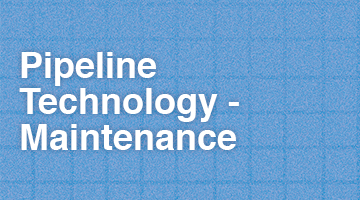 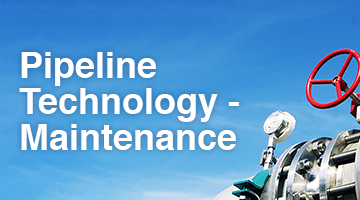 I also began migrating the slides for PETEX, which involved a lot of reformatting. Sonu from the Project Management team helped me with that, and ended up doing most of the work after the first few.

I haven’t completed the stinger or Canvas buttons for this course yet, but I went through a lot of iterations for the slides graphics. The professor’s request was an electromagnetic wave turning into a lens flare and entering an eyeball. Here’s a few of my drafts, with the most finalized last. 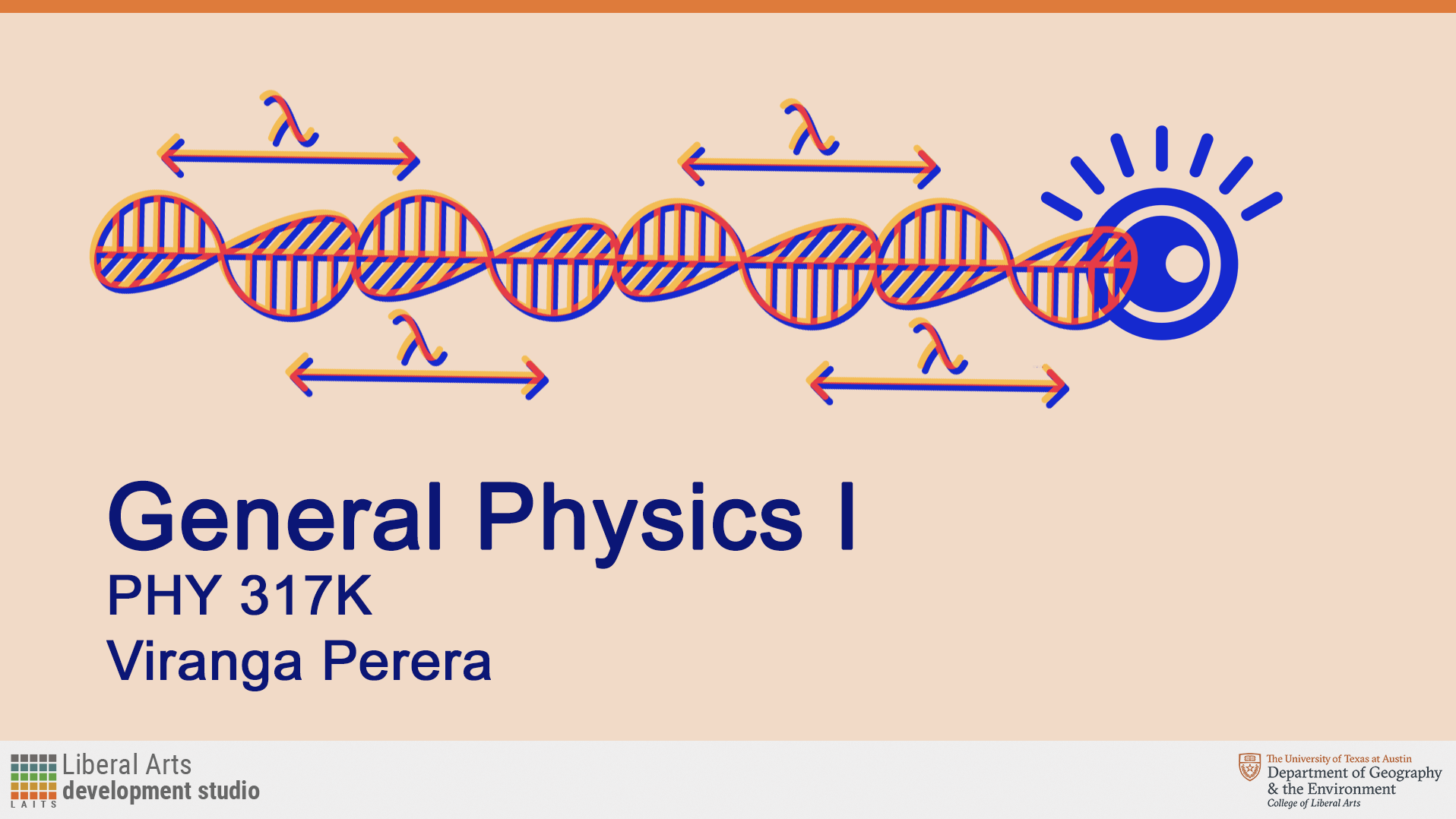 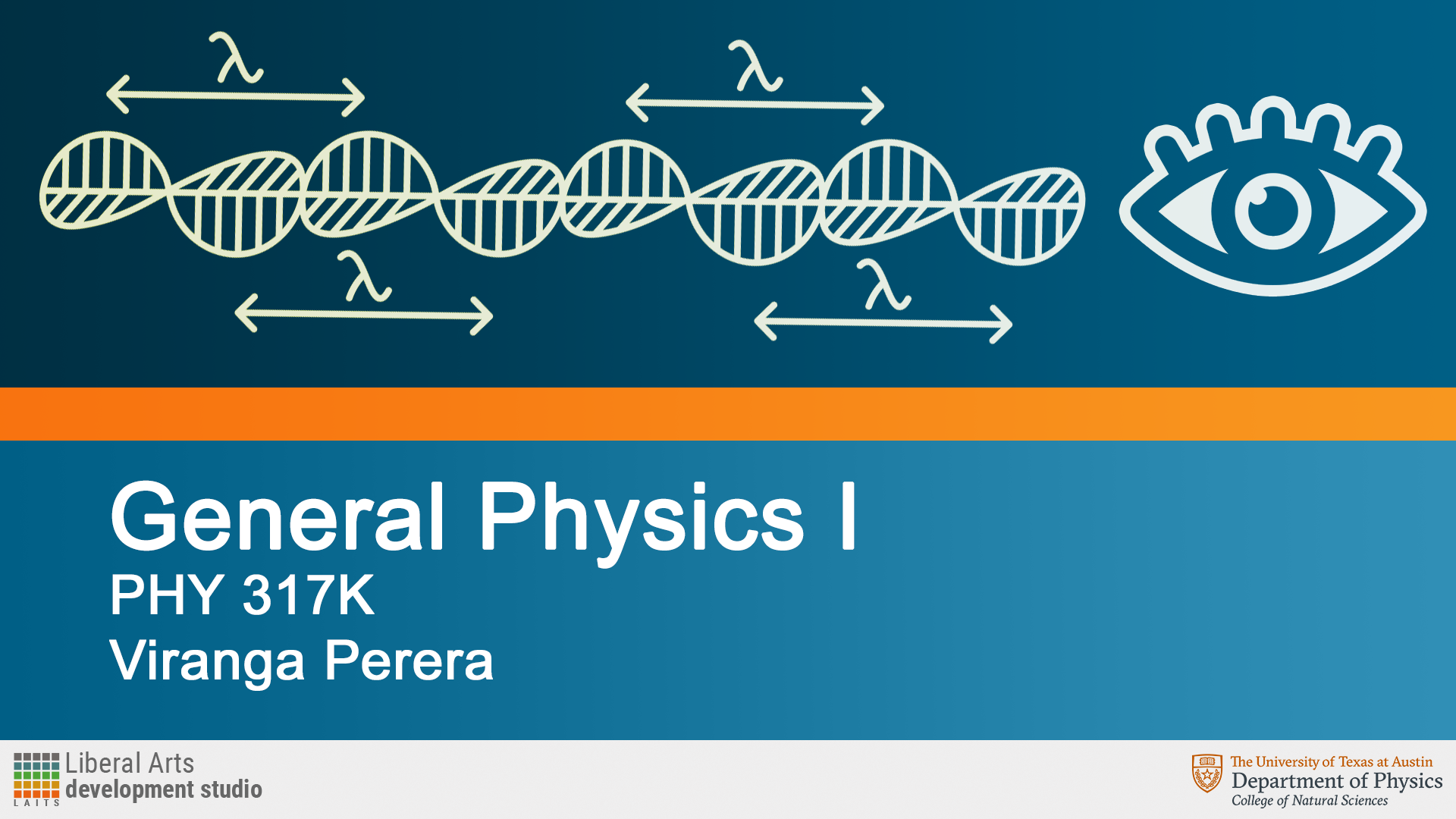 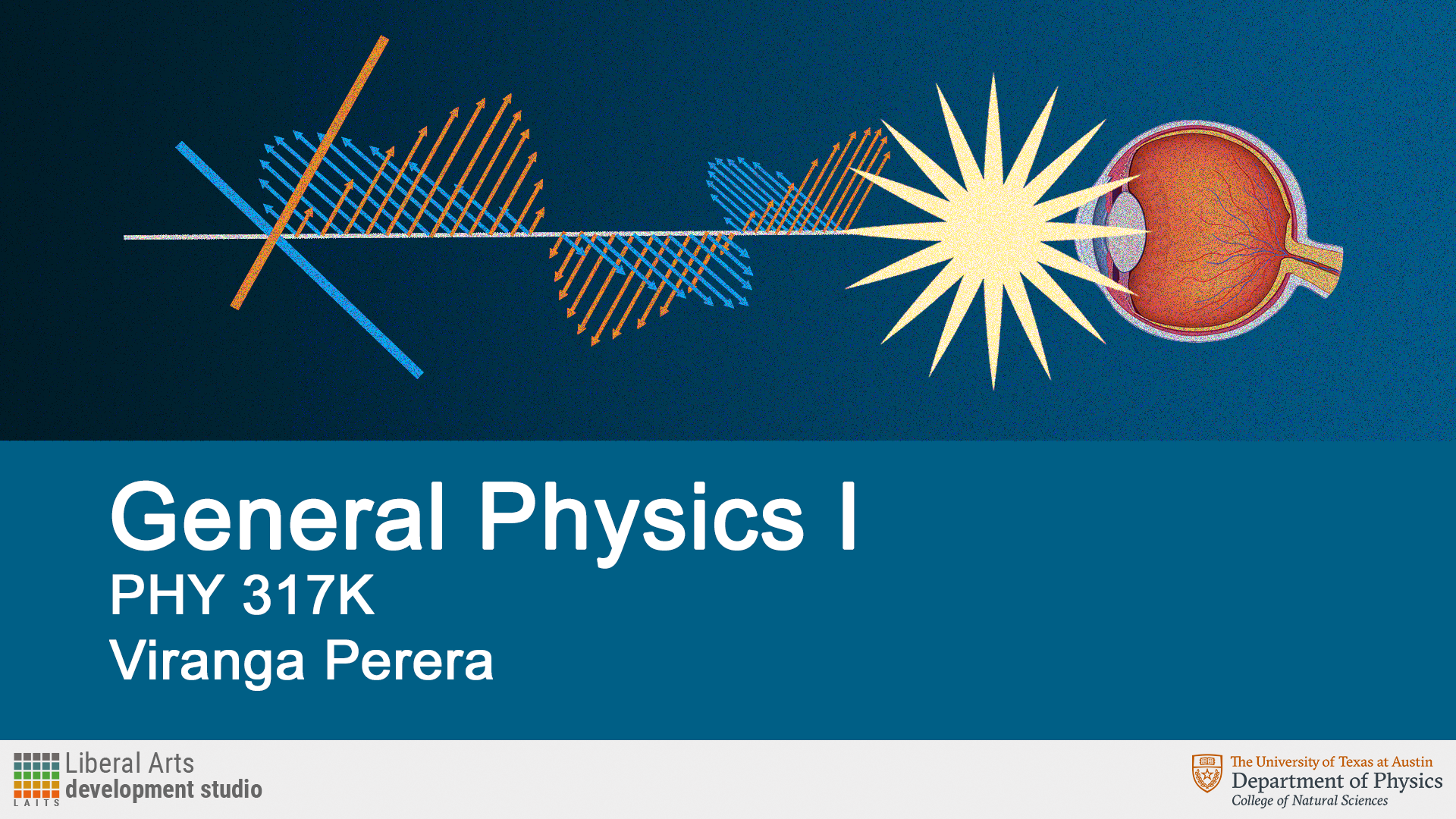 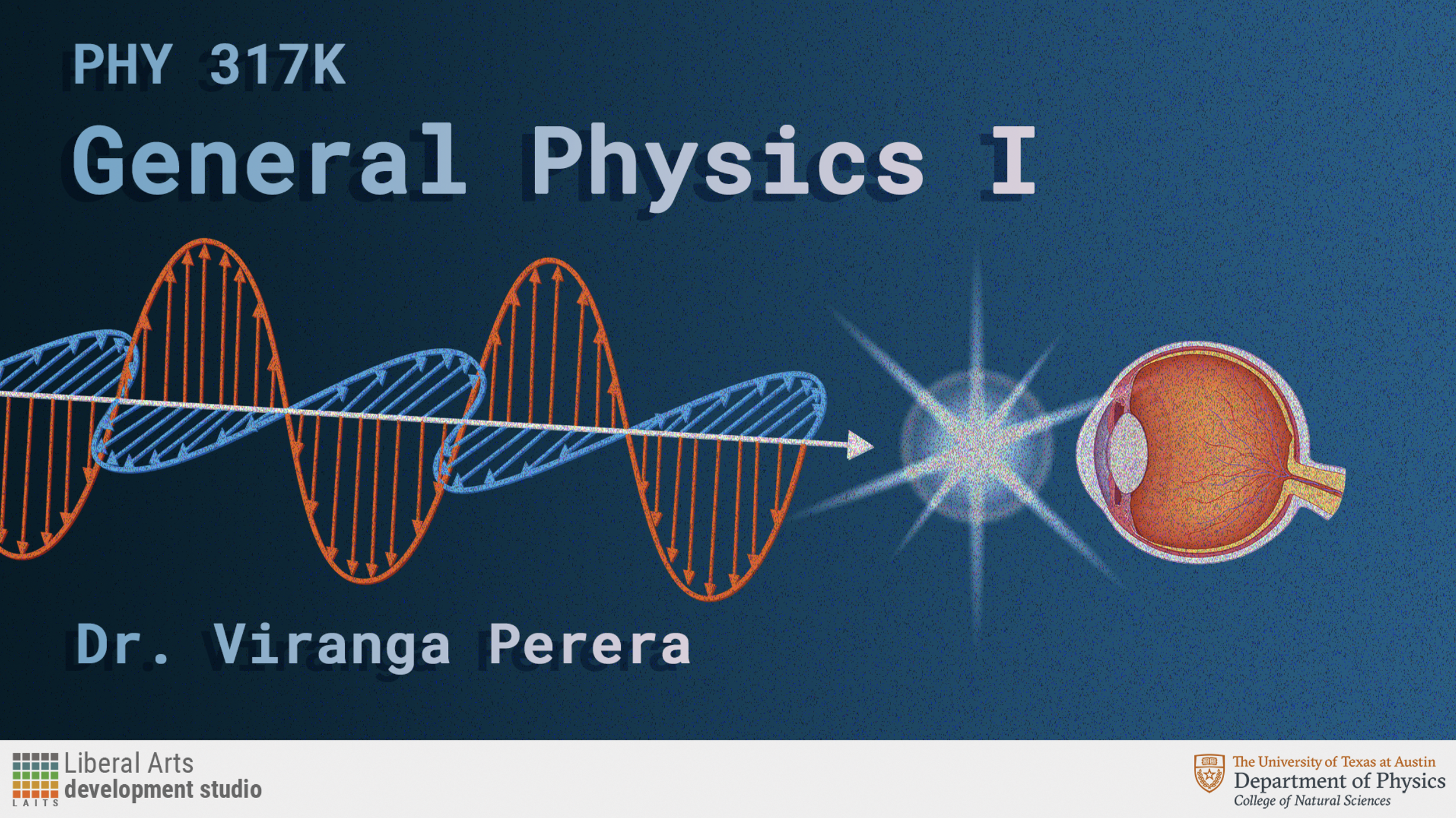 The real bulk of what I’ve been doing for 4 weeks, Refresh has mostly been assessing auto-migrated department pages. Currently, I’m working on Psychology, which has a lot of pages with interesting layouts. Especially something like the Books by Faculty page, which we decided we (and by we I mean the full time web developers) would need to make a special element in Pages for. Otherwise, I’ve had some room for creativity adapting some things. One example is this icon on the Psychology homepage:

I thought at first it was just from the video game Portal, but it turns out it’s a free use icon from Noun Project. The auto-migration didn’t handle the thumbnail well (I didn’t screencap before deleting, but it was huge and out of place) so I edited it into an image button masquerading as a text button, using the Pages font (Open Sans) in Photoshop. I could have just deleted it and used a text button, but the little portal guy was too cute to be lost in migration.