This past week I’ve worked on two animations for Russian.

The first one, featuring the Adventurer climbing a hill, had more work involved than the other animation. For the climbing animation, I had to create a “climb cycle” of sorts for the character. I wanted to make him look like he was absolutely dying, and then the camera zooms out and it turns out he’s on this tiny hill that’s not even that high. I also had to animate the cute rabbits (drawn by Duo) hopping around, silently judging this fellow.

Next, I did this edit of a baby crawling on the floor. All I did was add a drop shadow to the baby and animate the Glasses Boy sleeping. (Also Tate told me the Glasses Boy and Awake Girl had a baby???)

I also started updating the Anthro V Labs. The lab I was assigned is super long and has a ton of videos that I can’t embed, so it’s a bit frustrating.

Here’s an example of what the new site looks like compared to the old site: 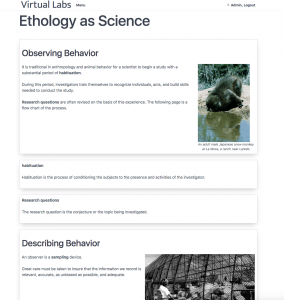 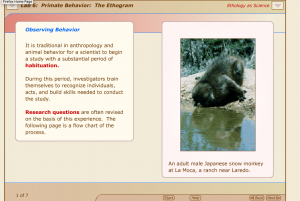 And here’s what it looks like behind the scenes: 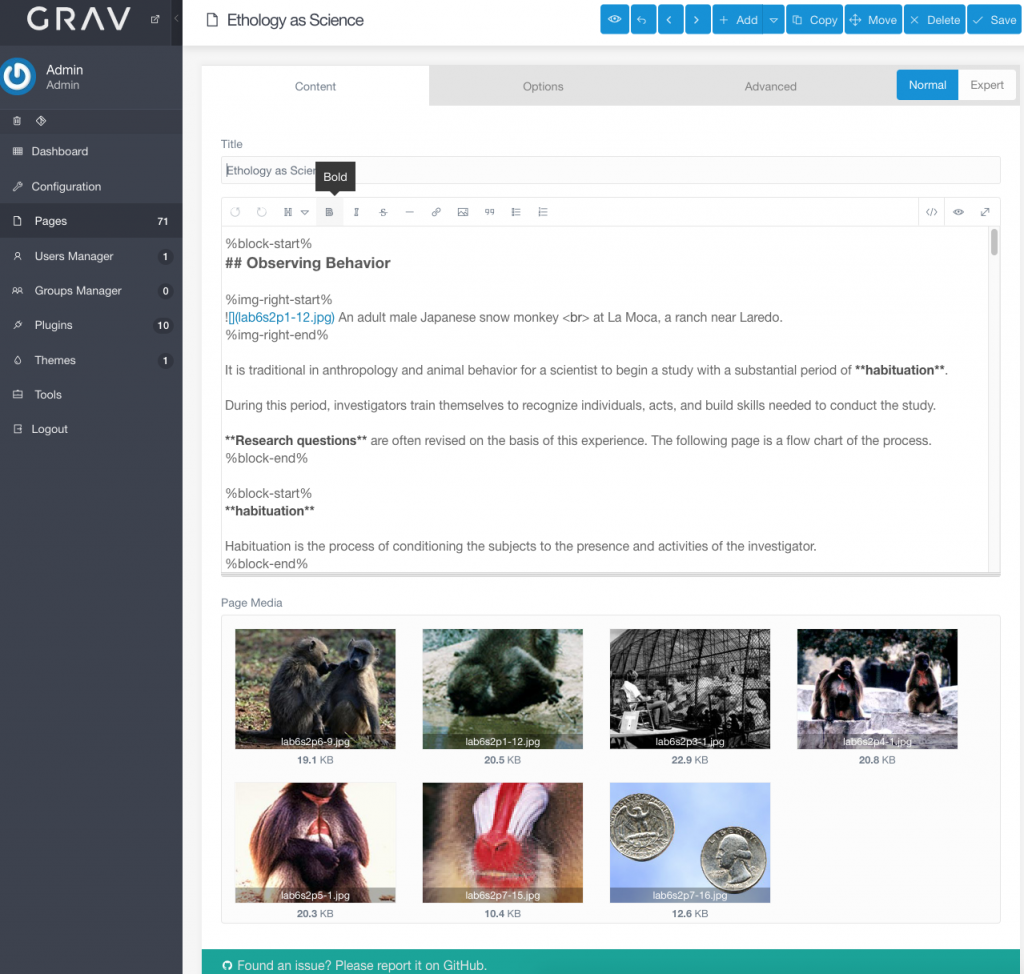 Finally I worked on some PSAs for video title cards telling everyone to vote! 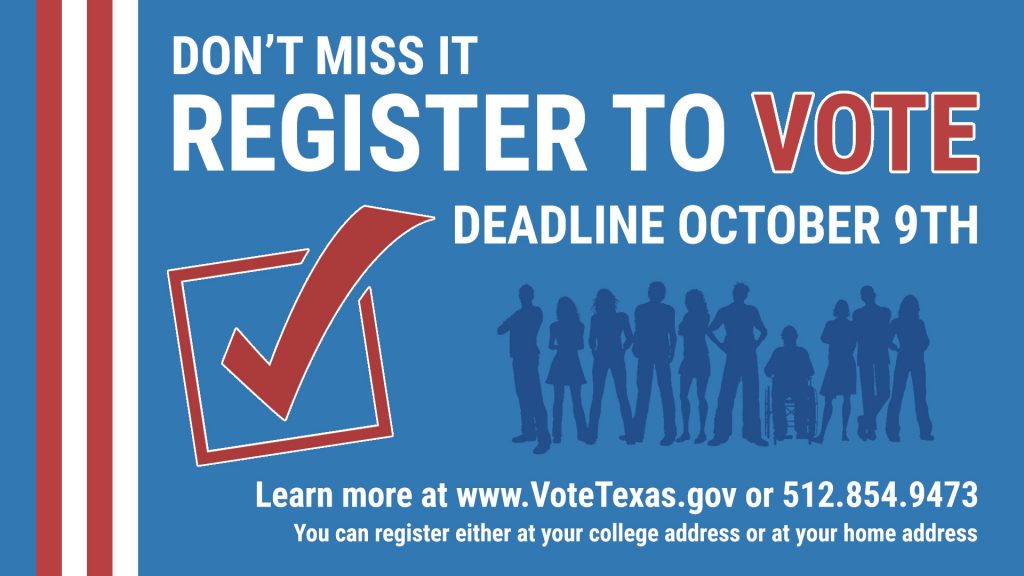 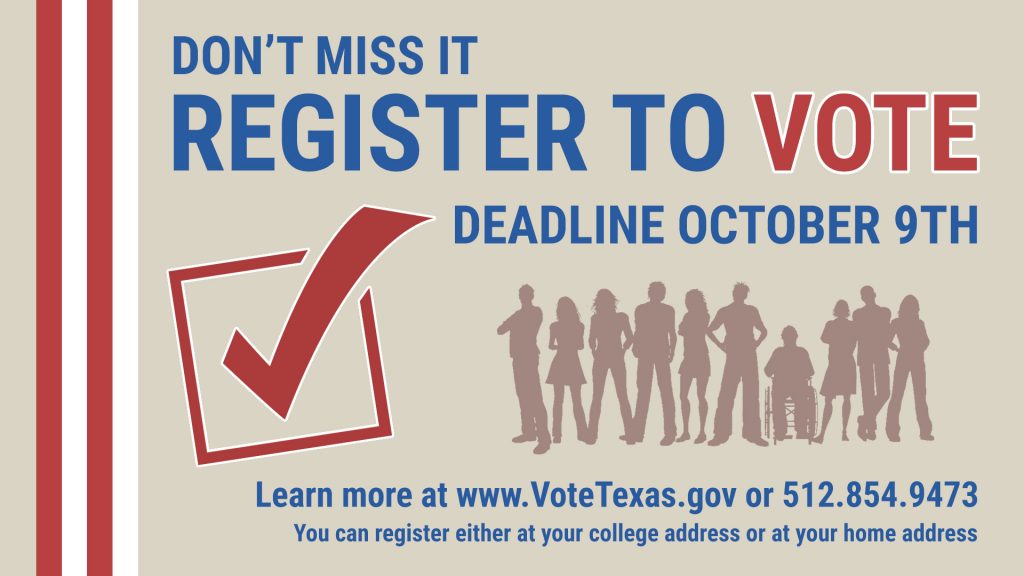