I haven’t been here in a while! Over my break, I went on a trip to Iceland, but I still managed to do some RUS412 animations. You may recognize the original clip from Tate! I just added the waitress walking outside, waving to the garbage collector, and then having a bird snatch her bag of cookies.

The process was a lot more complicated than it looks, because the waitress had no walk cycle holding the cookies and the bird was too big relative to the waitress and the cookies. There was a lot of tweaking and re-tweaking of the timing, the proportions, and the composition (where the waitress would stand relative to the waiter, how her arms would line up with his while waving, how her blinks would match up, etc.) If you look at the file, there are a TON of symbols and I had to sort through them while working as well, which took some extra time.

I also worked on an edit for RUS412 after I came back, adding labels to all the grocery items on the shelves. Here’s a comparison of the before vs. after: 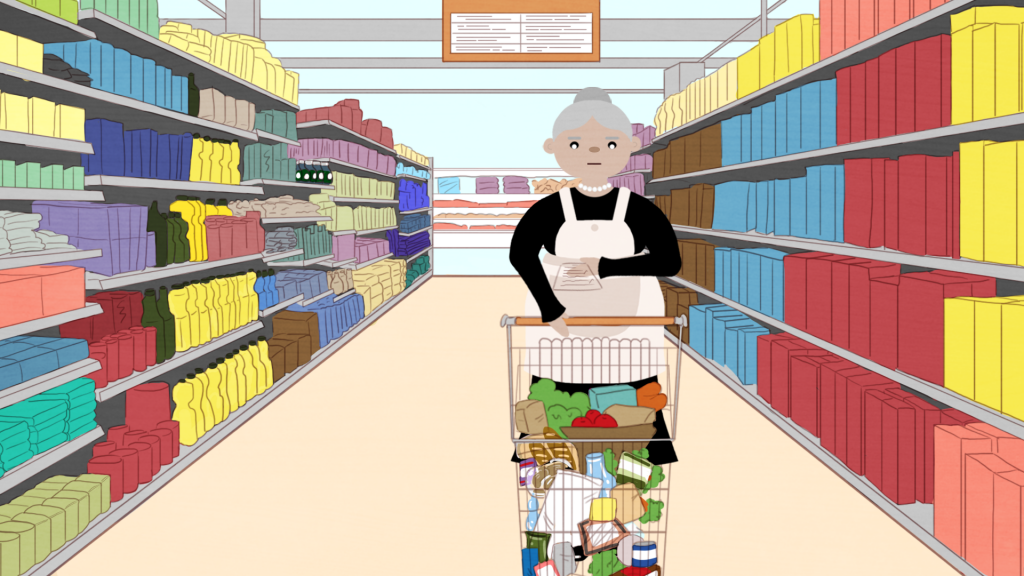 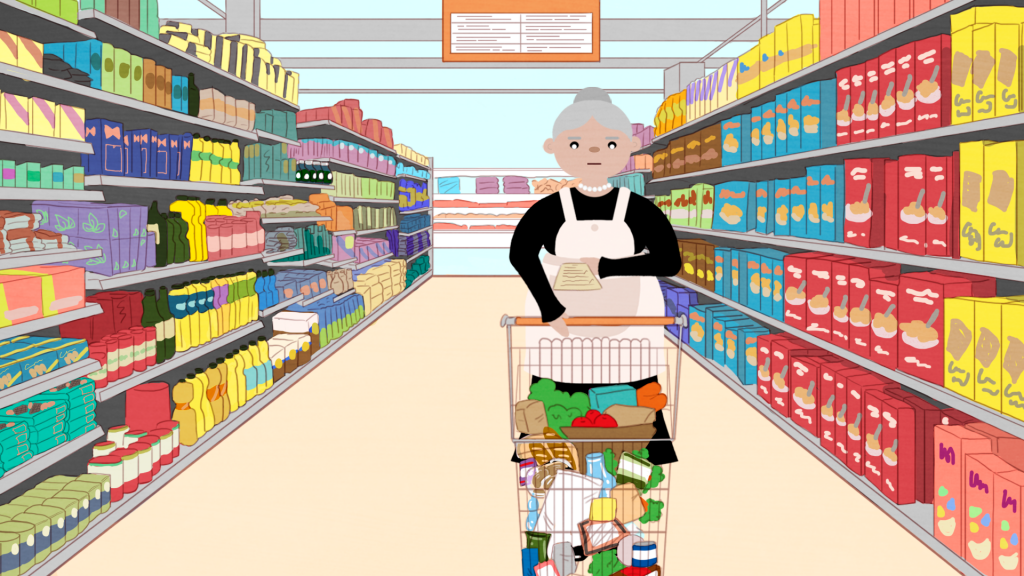 Now the grocery aisle has a lot more life in it!

Finally I worked on the TID website trying to find out what kind of graphic style would fit the front page. I spent most of the time just figuring out how to link the text box html to the simple css editor on WordPress, but the site is just weird and will only let me directly link an image but not the text. So I had to google how to use inline css to type the style code directly into the text box. 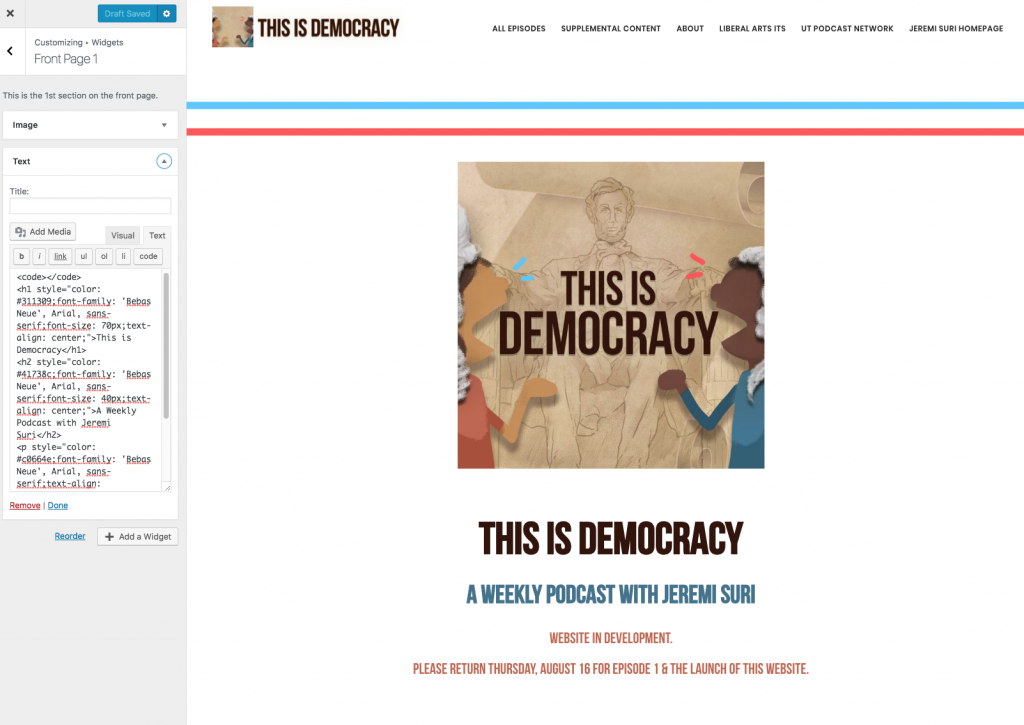 At least now that I know how to change the font size/color, I can mess around with it!