Week two started a bit later because of July 4, but I was able to jump right into my Basic STA Trainings on Tuesday. I finished out the Photo ID training late last week. This week, I’ve been focusing on Canvas template trainings, starting with the Style A/B templates. Style A was very straightforward, mainly just dropping in photos and changing the text. I had a bit more fun with Style B, changing the background image and the colors. Here are the final design menus for both.

I also got a crash course in dealing with After Effects, when I had to edit the stinger animations for the slides. It was quite a lot to take in when I first opened After Effects, but I was able to figure it out thanks to the helpful KB tutorial.

I also started on the Canvas studio course graphics. Here are the moodboards! 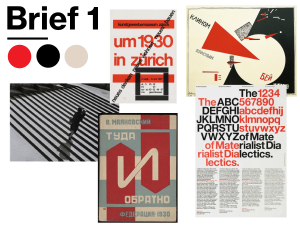 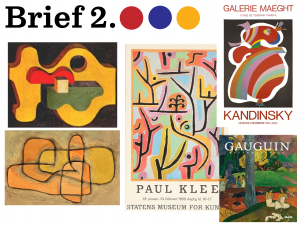 That’s all for this week!