When I got hired I was told that LAITS had been working on restoring TBH for more than a year. We had dozens of interactives that we needed to do, all of them different from one another. About a week ago, we finally managed to finish all the interactives for the kids pages. We might not be done with TBH in general, but this is no small feat. Below I will give a small summary of some of the animations that I was working on towards the end. 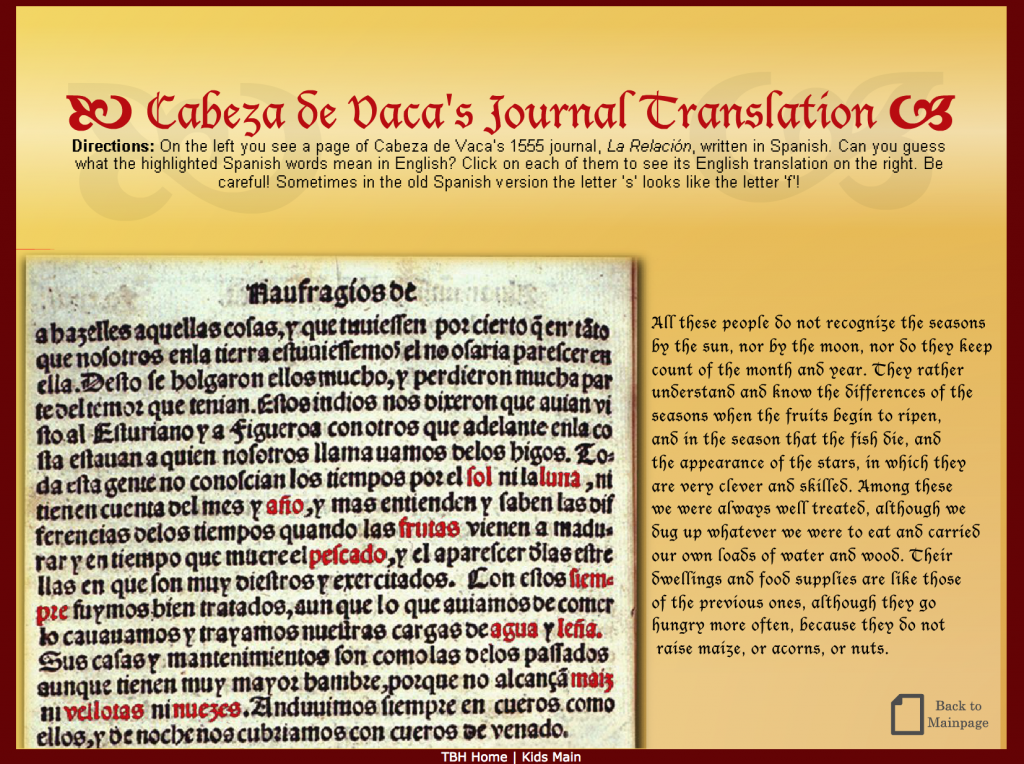 I worked on this for about a LONG time, more than a month last semester, I think. This is basically only one frame but what’s fun about it is all the small animations it has every time you click one of the words. I had to learn a lot about Canvasser that I didn’t know, including how to use particle effects. We also had to fix some small bugs in the system in order to make the animations work. I believe the hardest part was making the objects that drop. I had to use a particle to imitate falling water drops and at the same time have the splash pictures appear on the bottom of the frame. The bouncing acorns were also fun to make, I actually had to model gravity in order for them to look like they’re actually bouncing on the bottom of the screen. Some pictures below! 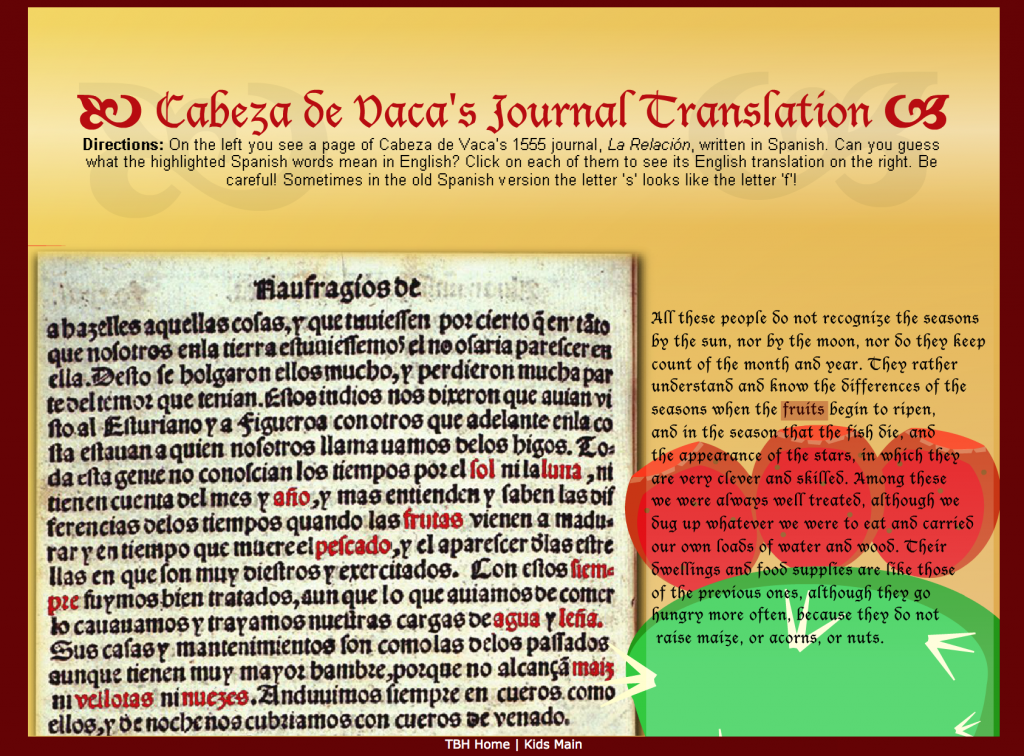 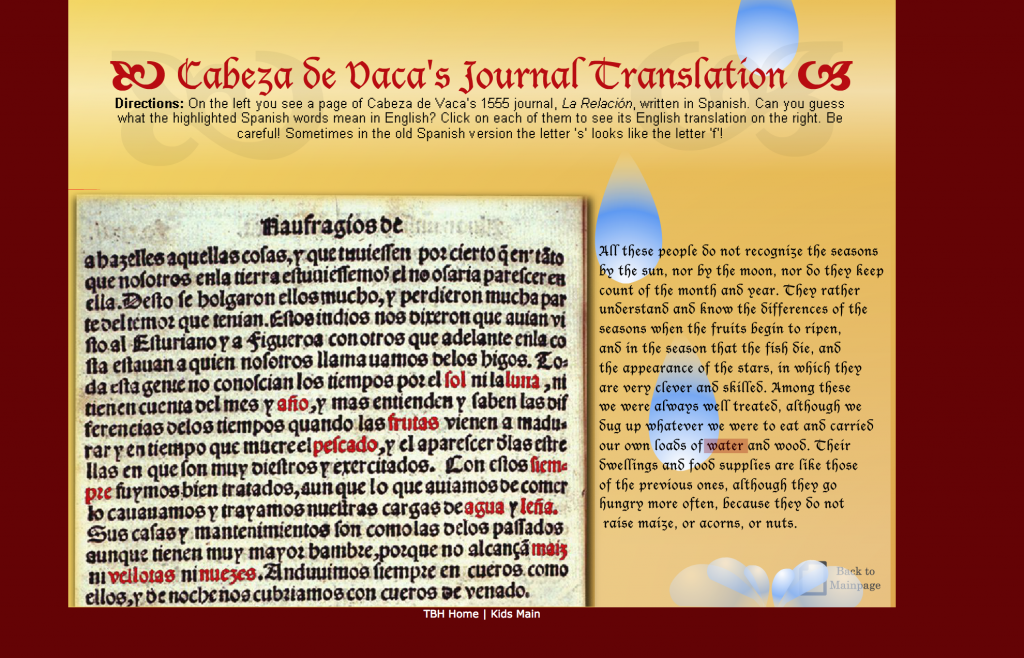 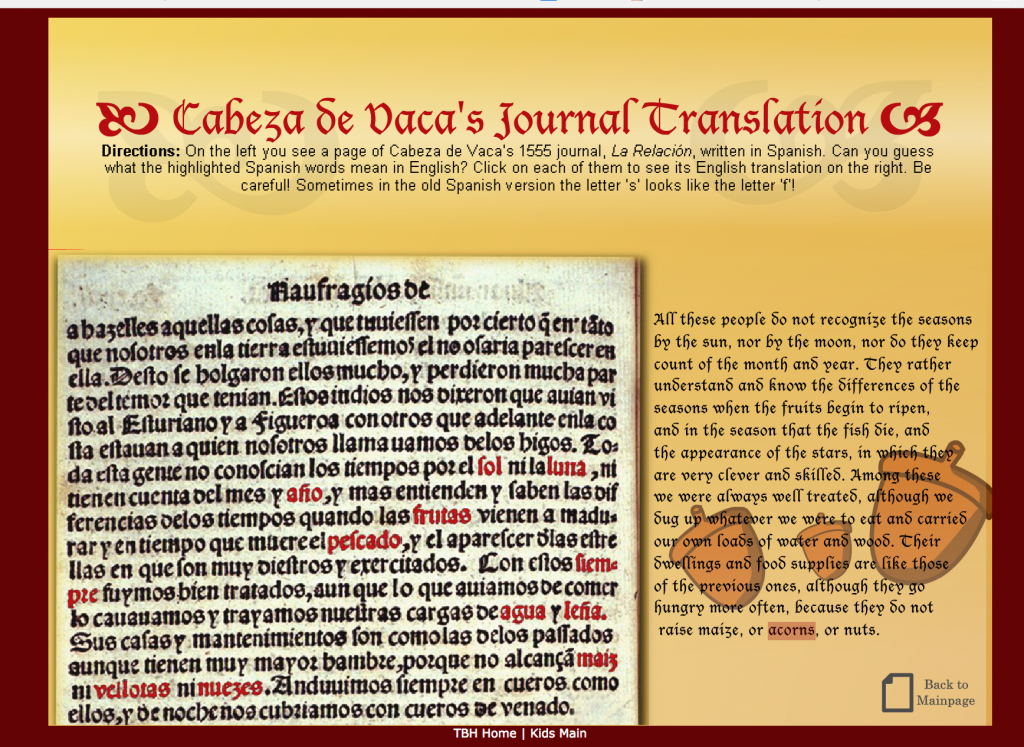 Detectives into the Past

This one I had talked about before: the ultimate Dr. Dirt adventure! Bryan and I split the frames since there’s a lot of them and I finished my first half but I had to come back to do the rest. The hardest thing about this one I would say is the sheer amount of frames that we had to do, about 30 I think. This means prepping the images and objects for all of them! I had to do a bunch of question style frames in which kids have to guess what an object is behind a microscope. Some of them are funny. I also like the last slide with all the animals moving around. 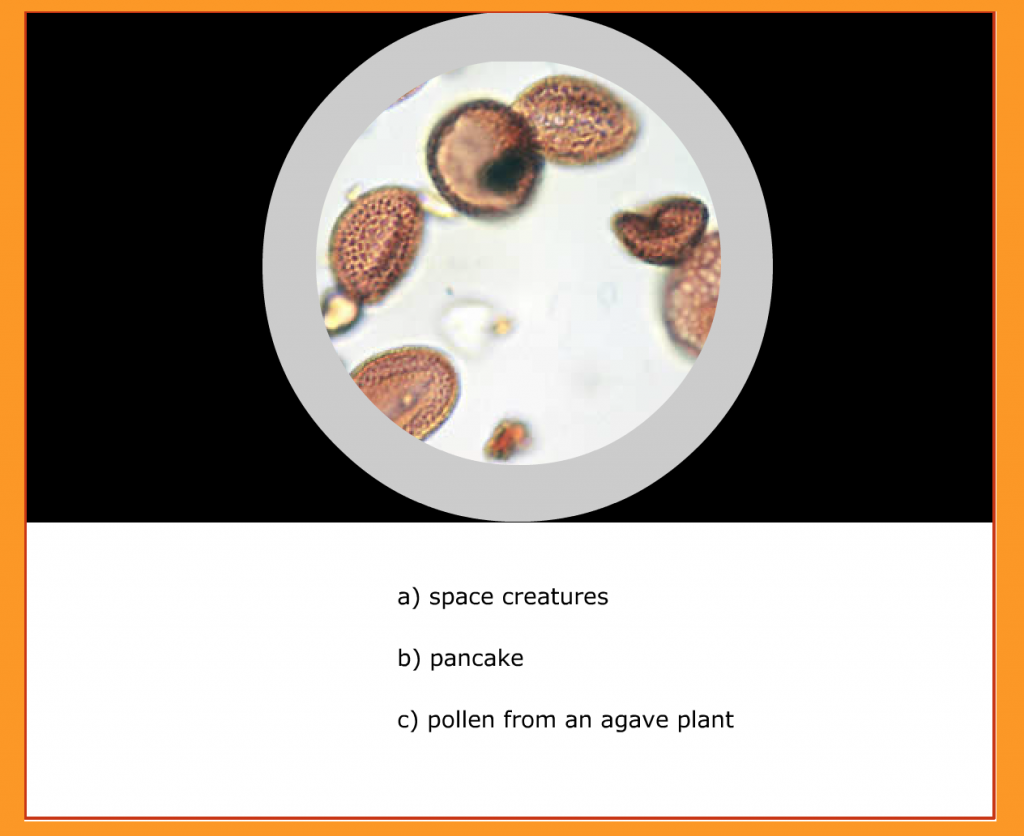 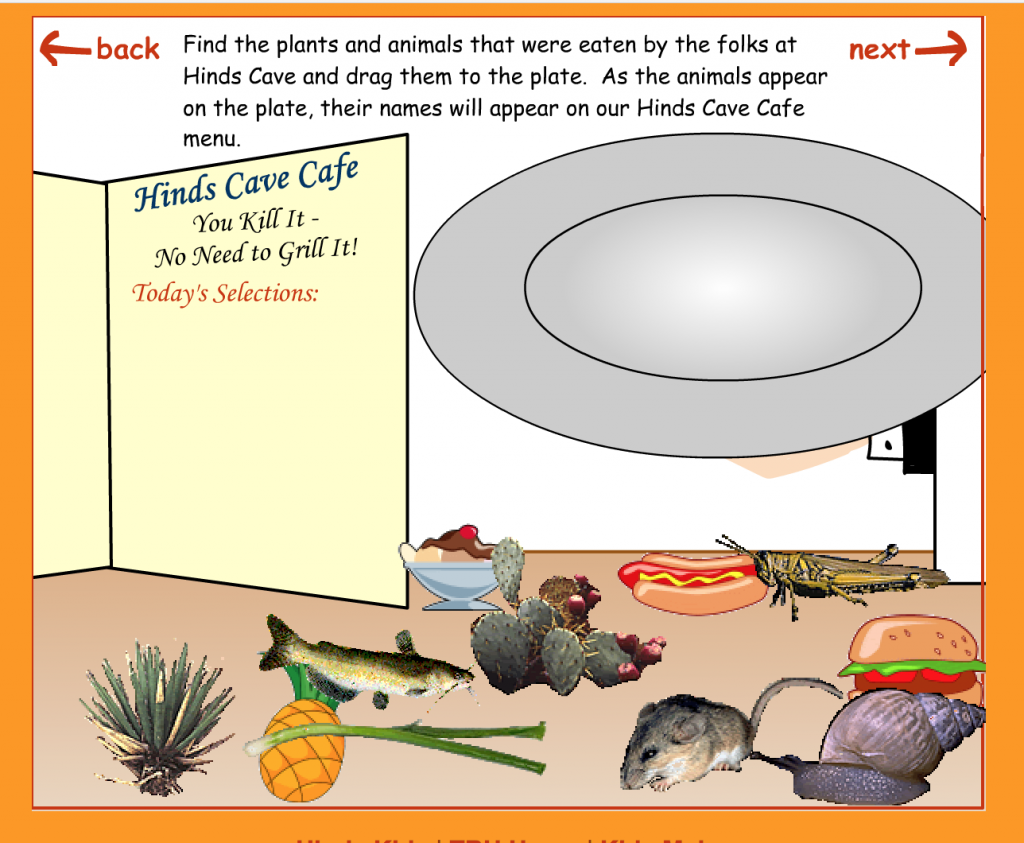 Clues from the Bones

This was the last kids animation we had to do. I was in charge of the middle 9 frames. It wasn’t super complicated but it was tricky because the transitions between frames needed to have a nicer flow than the other animations. It was also very interactive, with a lot of drags and buttons. 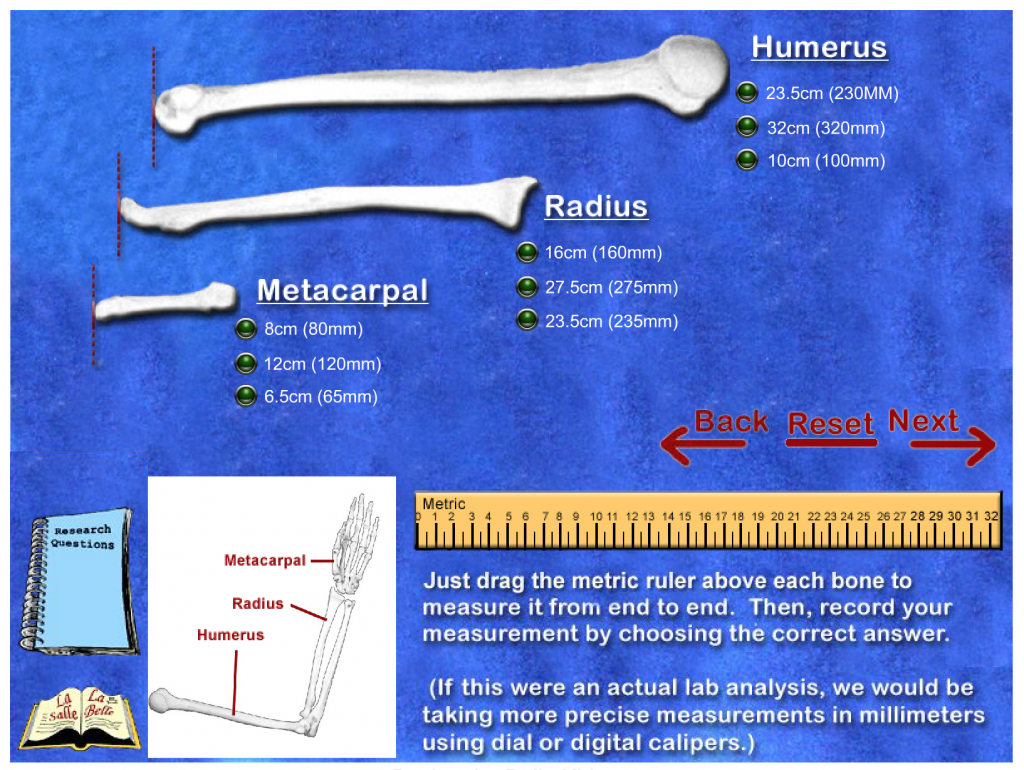 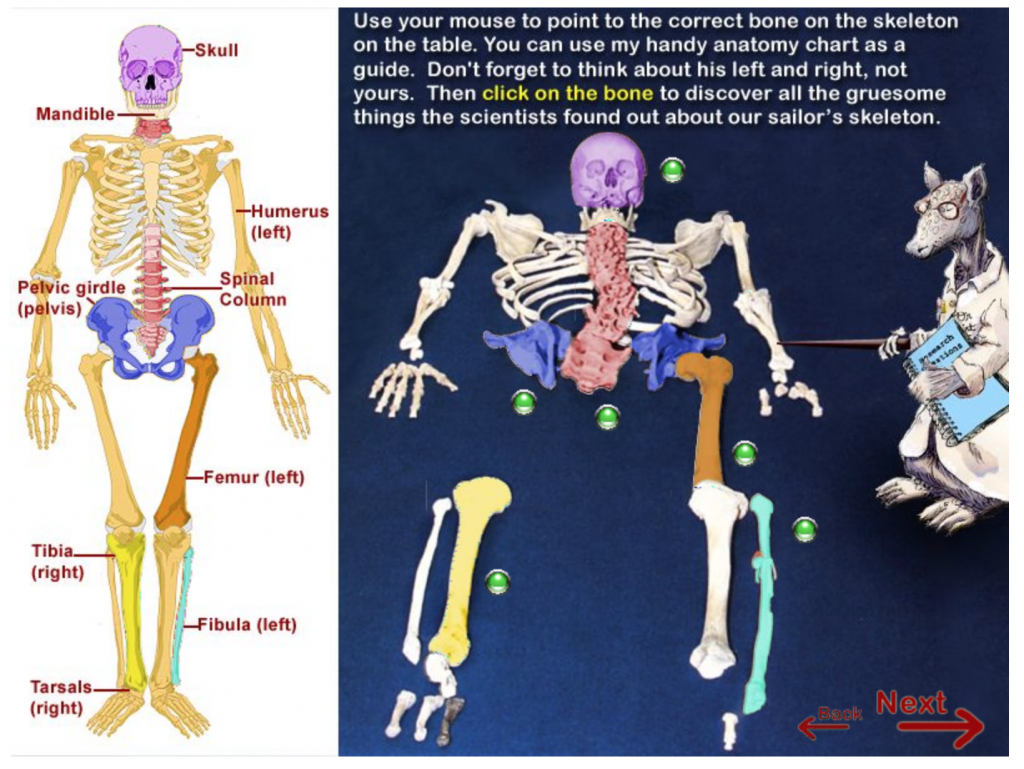 Anyways, it was a lot of work, but we’re one step closer from TBH becoming a reality (no flash this time).