After spring semester ended, there were a lot of shenanigans that went down, but everything settled down once I came back to work! I haven’t worked too much on design projects, but rather helped Suloni and the new STA’s adjust to their new office environment and the STA program.

The only design project I worked on was for PSY364 – Dr. B needed a new title slide, and I had fun making it! 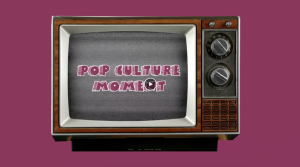 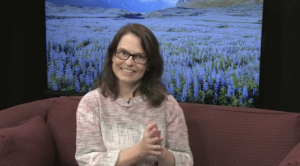 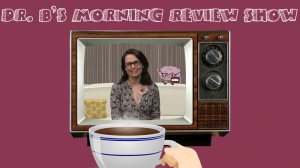 I continued working on TBH and testing out the interactives that the coding STA’s have worked on so hard!! It was mainly testing out the URL’s (both Dev and original) on the tablet and the desktop. Our spreadsheets were full of red “FIX IT’s,” but now it is almost all green “FIXED”!!! 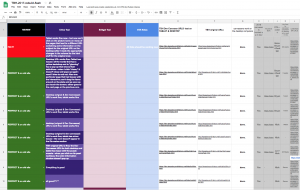 In other times, I helped new STA’s like Bridget with the photo ID training and will also start on the cascade training. 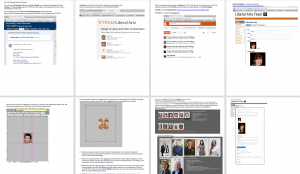 A L S O, worked with a super cool antique print brought to the office by Prof. Barchas; we had to make 4 scans of the different sections, and I have assigned Duo to stitch them up into one nice piece. Can’t wait to see her work!

I also worked on a lot of office whiteboard organizations (putting up people’s schedule, etc.).