Today I worked on finishing up my Photo IDs. Ran into some problems on Photoshop when it came to exporting the image as it turned out blurry when it should be clear. Worked with Estelle to figure out the problem and came to the conclusion that the template could be what is affecting it. I also worked on making Canvas buttons which were interesting to learn that that was how these were made as to when I had previously seen them before I was not in STA. Cool to see the behind the scenes. 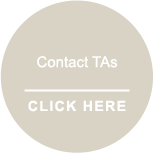 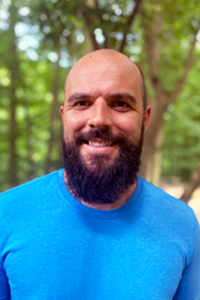