1 version with orange and the other in black and white: Original Dr. Dirt creation was another STA. I Used a ‘Dr.Dirt’ that was modified by STA Juan. Just a mock up on deciding where elements will be placed while adding my own suggestions. 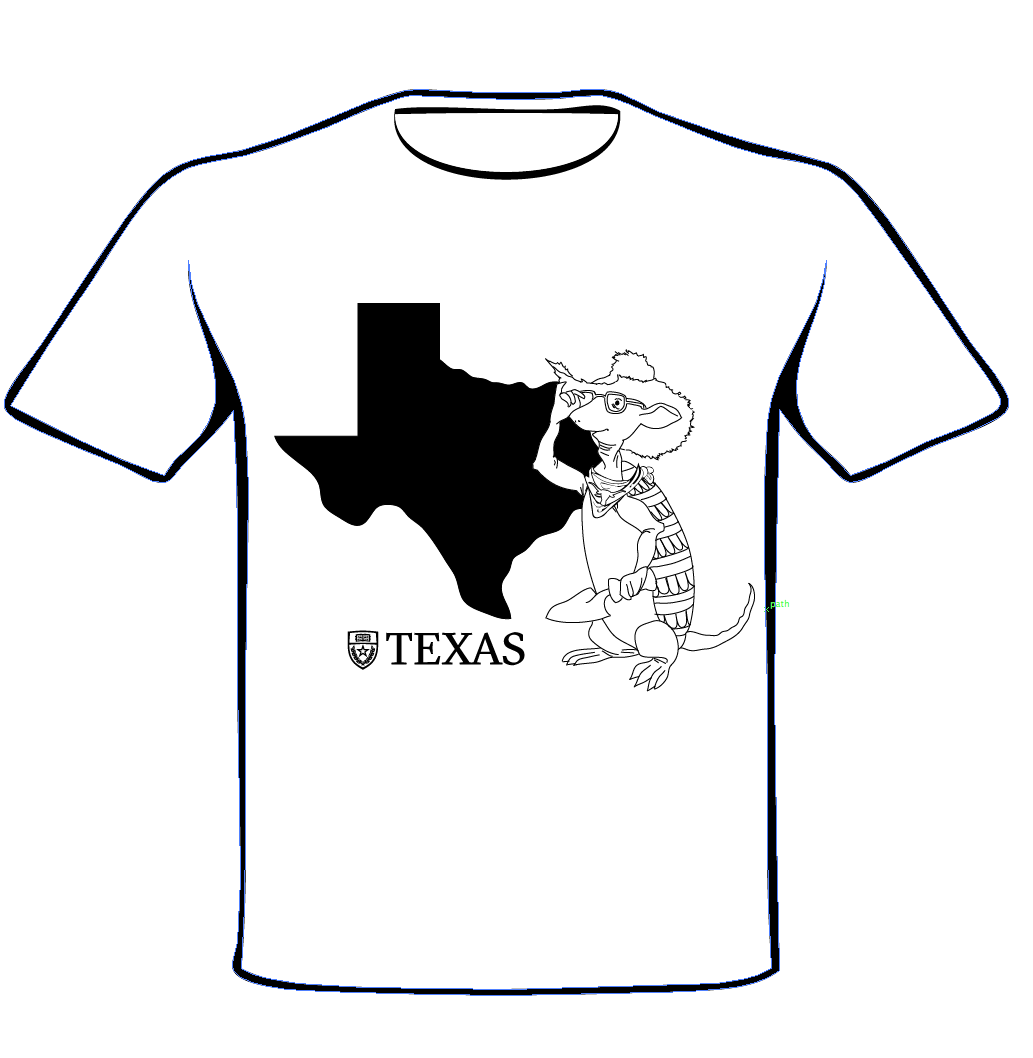 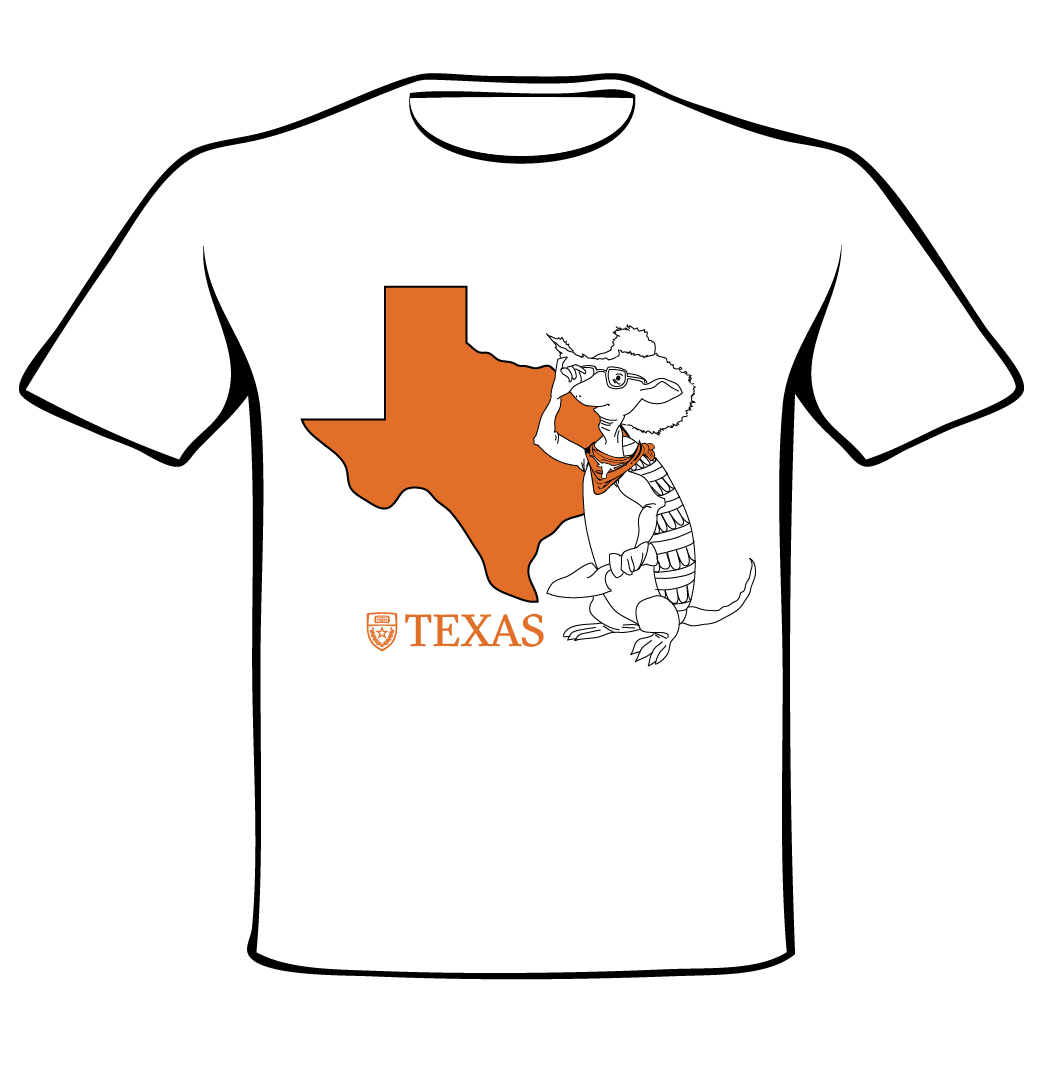 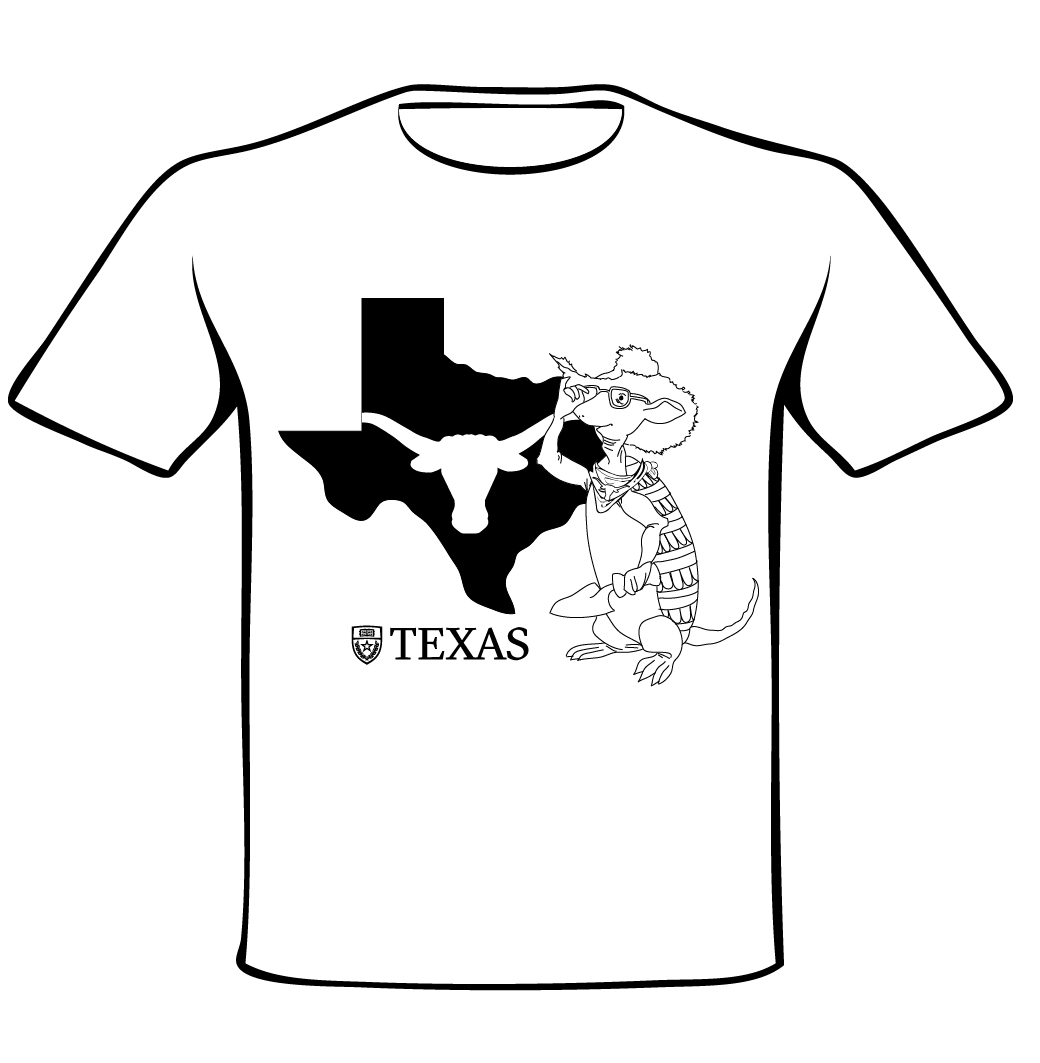 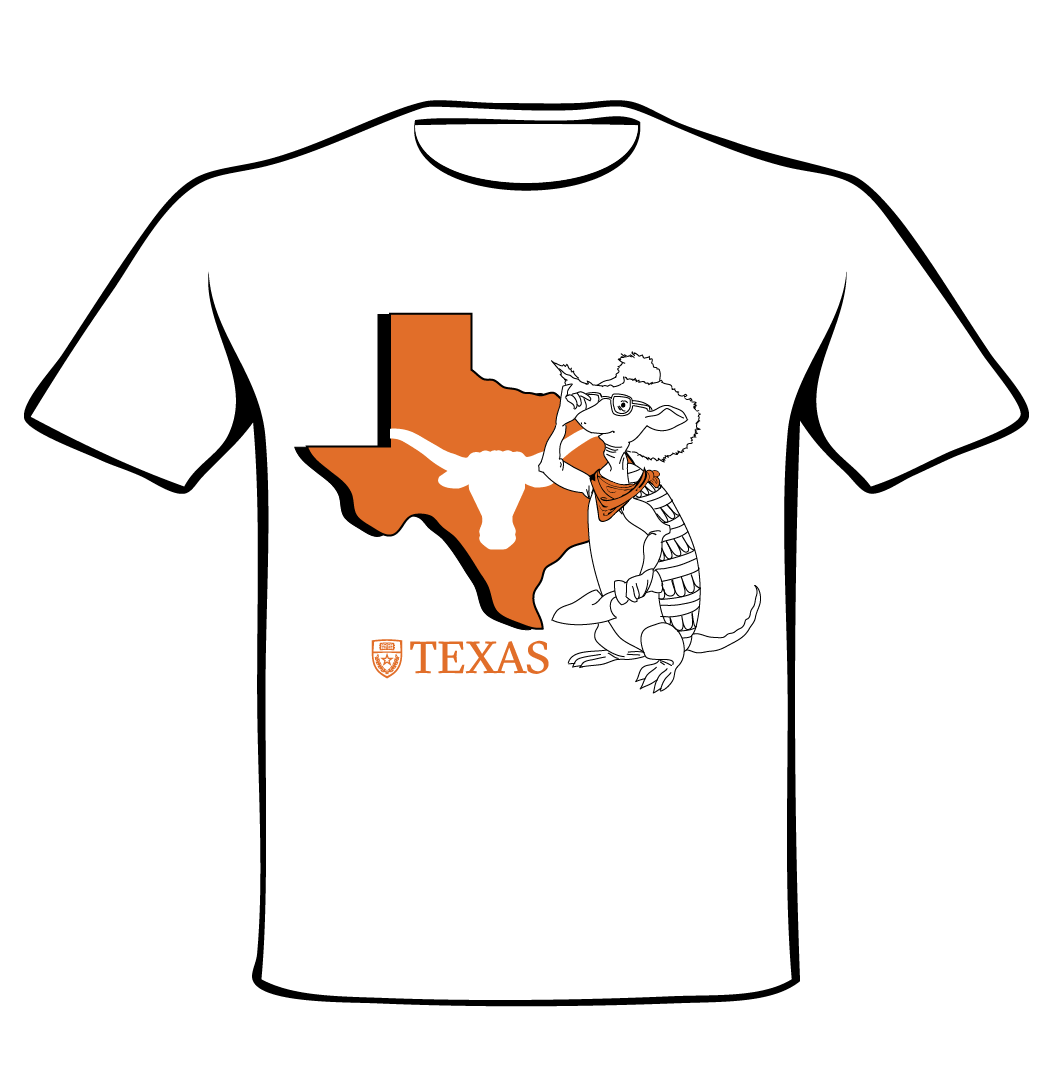 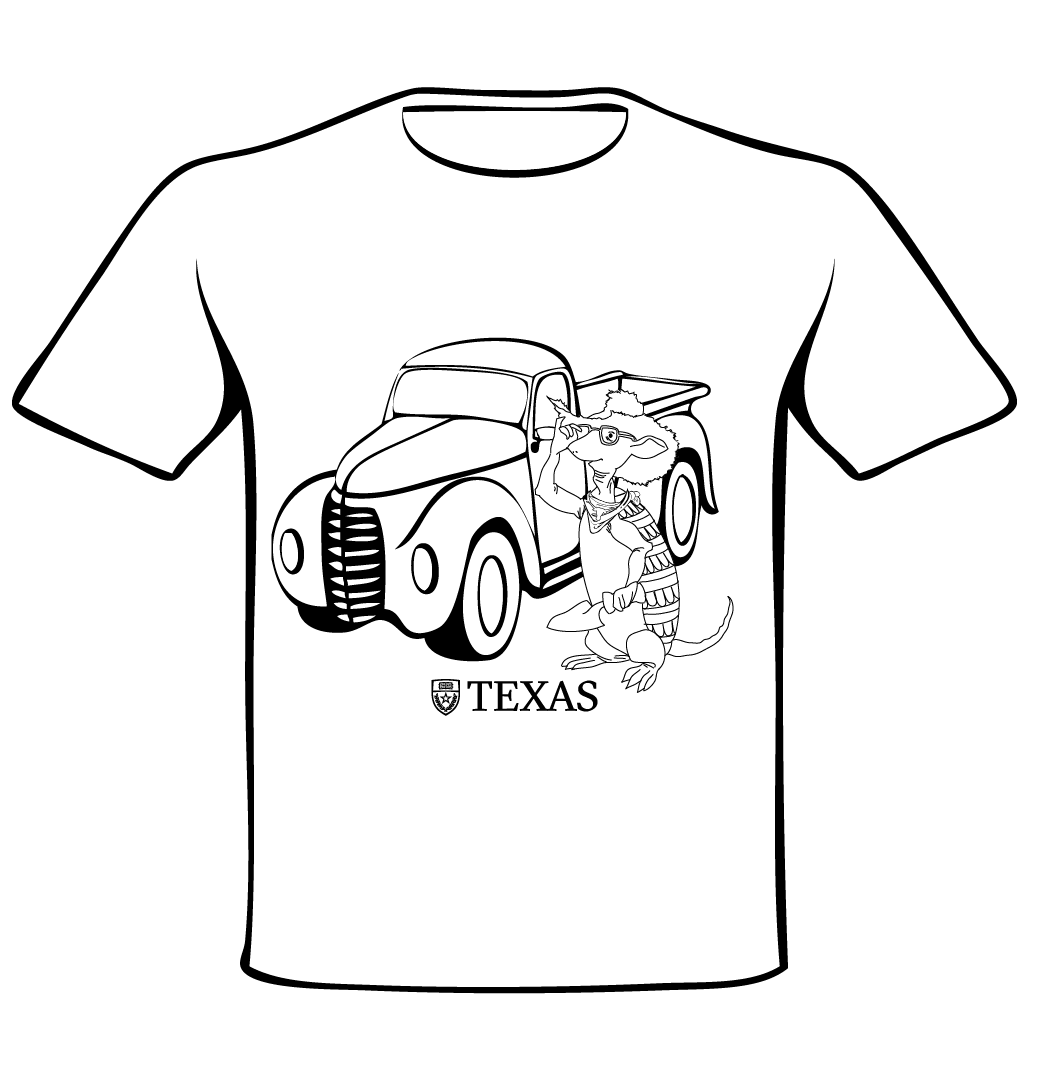 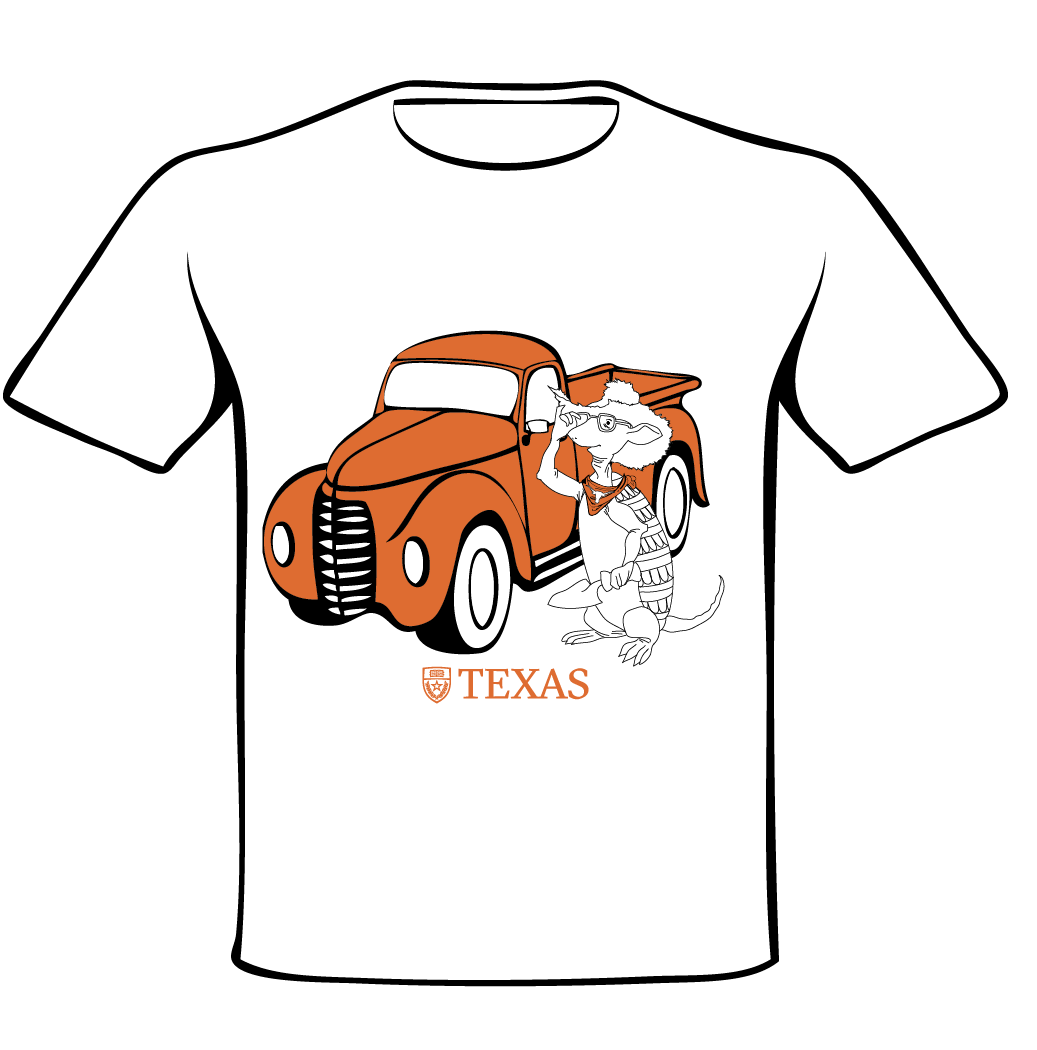 Attempt 2: After turning these mock ups, I was given new instructions and this time redid Dr.Dirt a bit to clean him up and change the position of his head so that we could have the longhorn on his hat and have it shown to everyone. 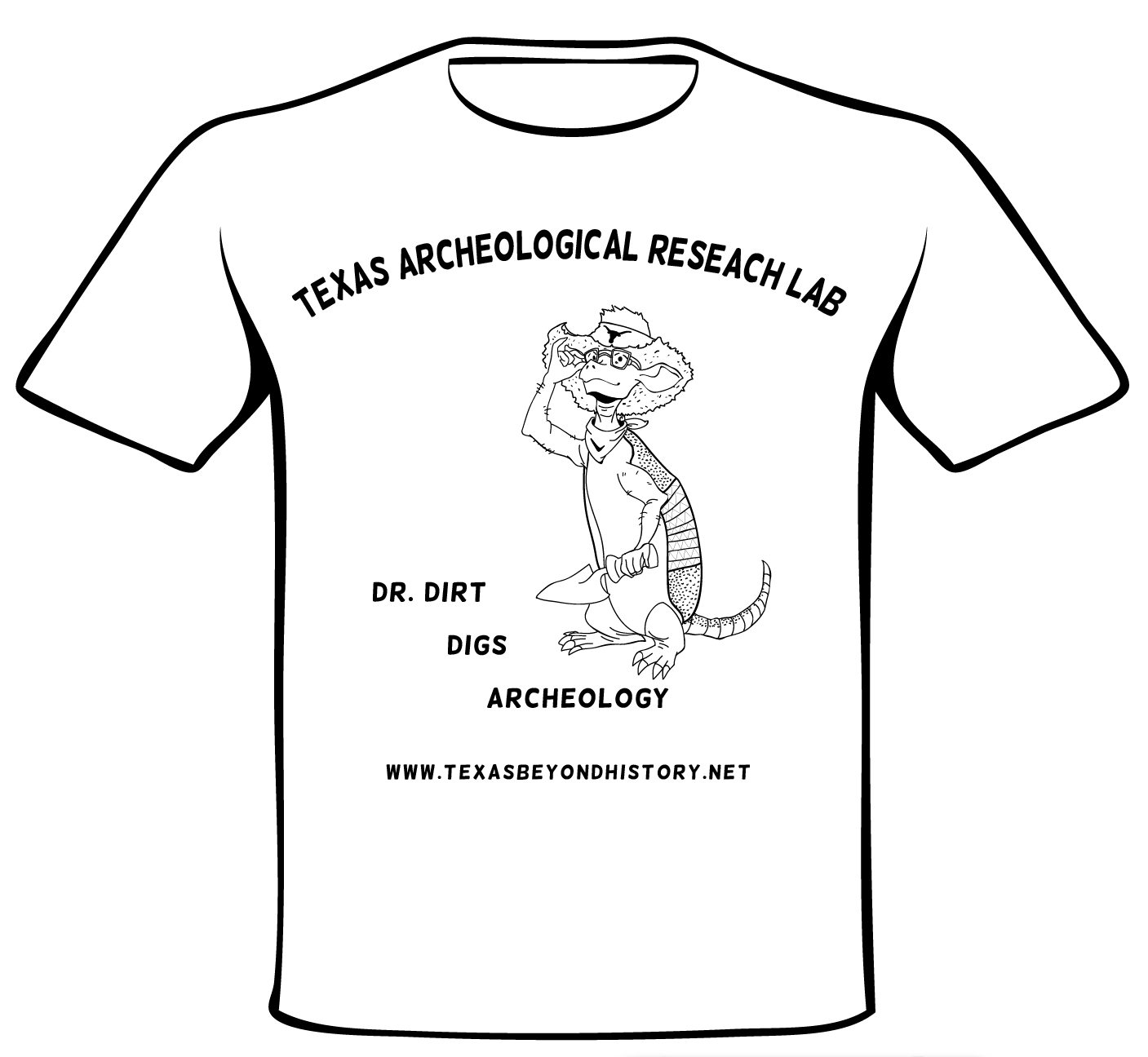 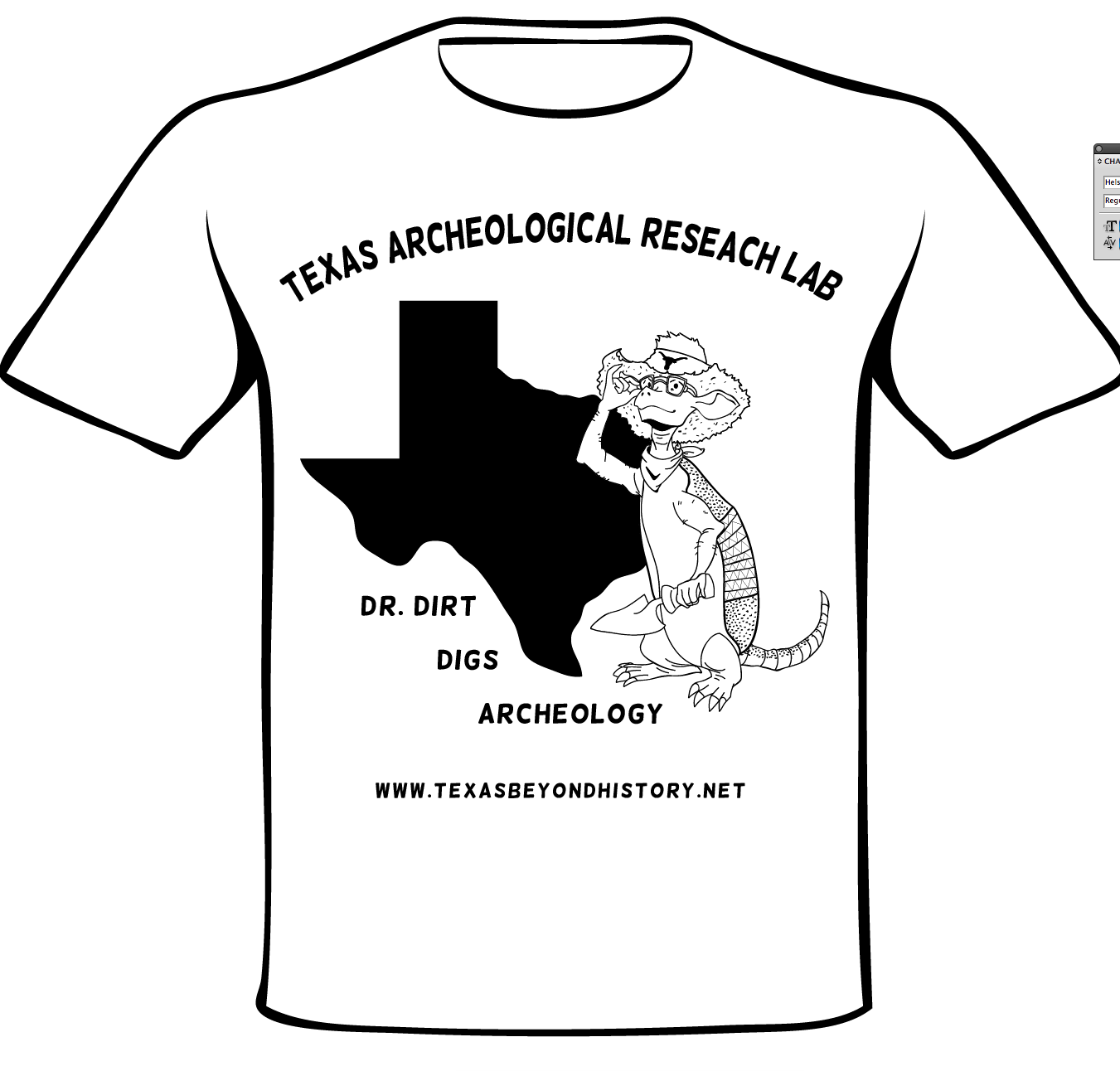 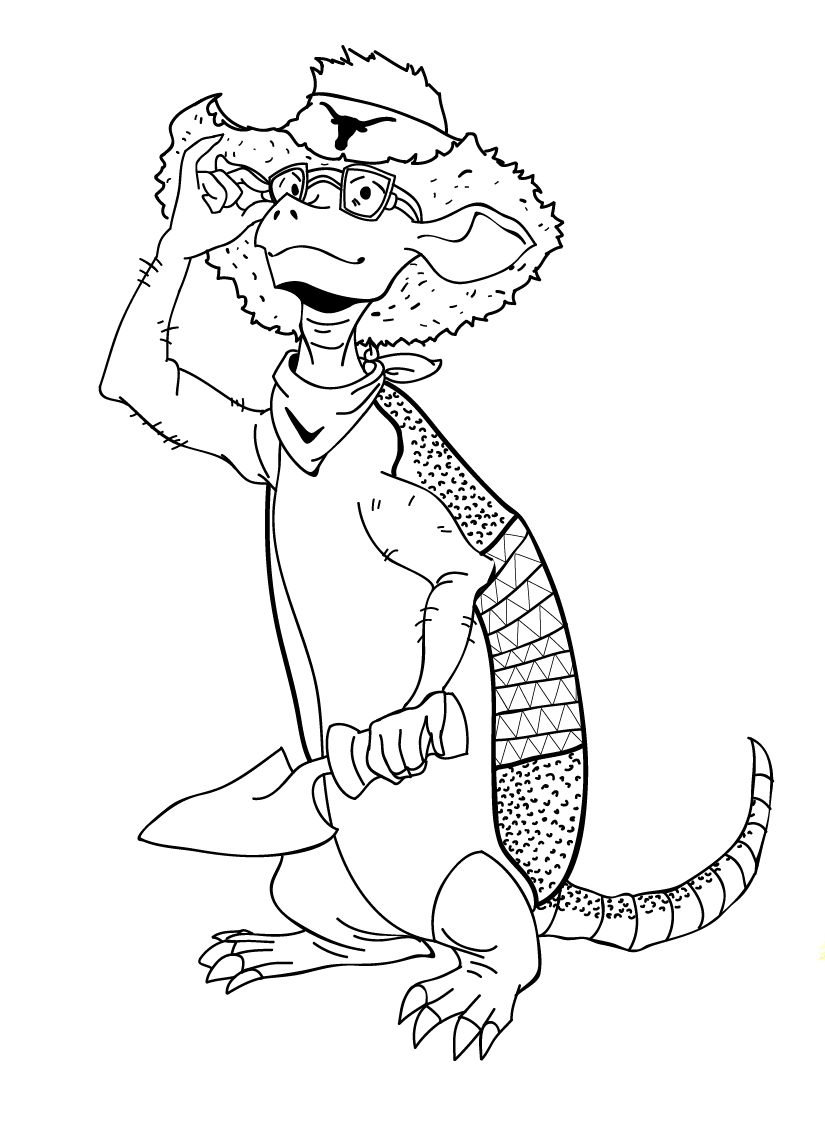