Hello. This week, I worked on PSY 12oR course graphics and continued with Grav documentation.

PSY 120R is a course taught by Professor James P. Curley on R Programming for Behavioral Sciences. I was given some examples of a related course graphic design from earlier, and I was told to make a design that looked similar but not the same. R is a language used for statistical analysis, so I took inspiration from some of the R interface and the output, then created the first design (in teal) below. 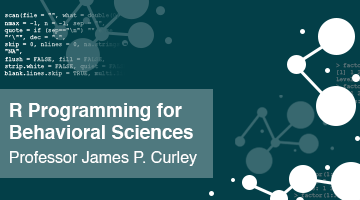 After communicating with Poonum, she suggested I reduce the busy-ness of the design and make it more monochrome like the earlier course. She also suggested I take a more literal approach like the scatterplot below. With these edits in mind, I made the final design as follows and added grid lines later. 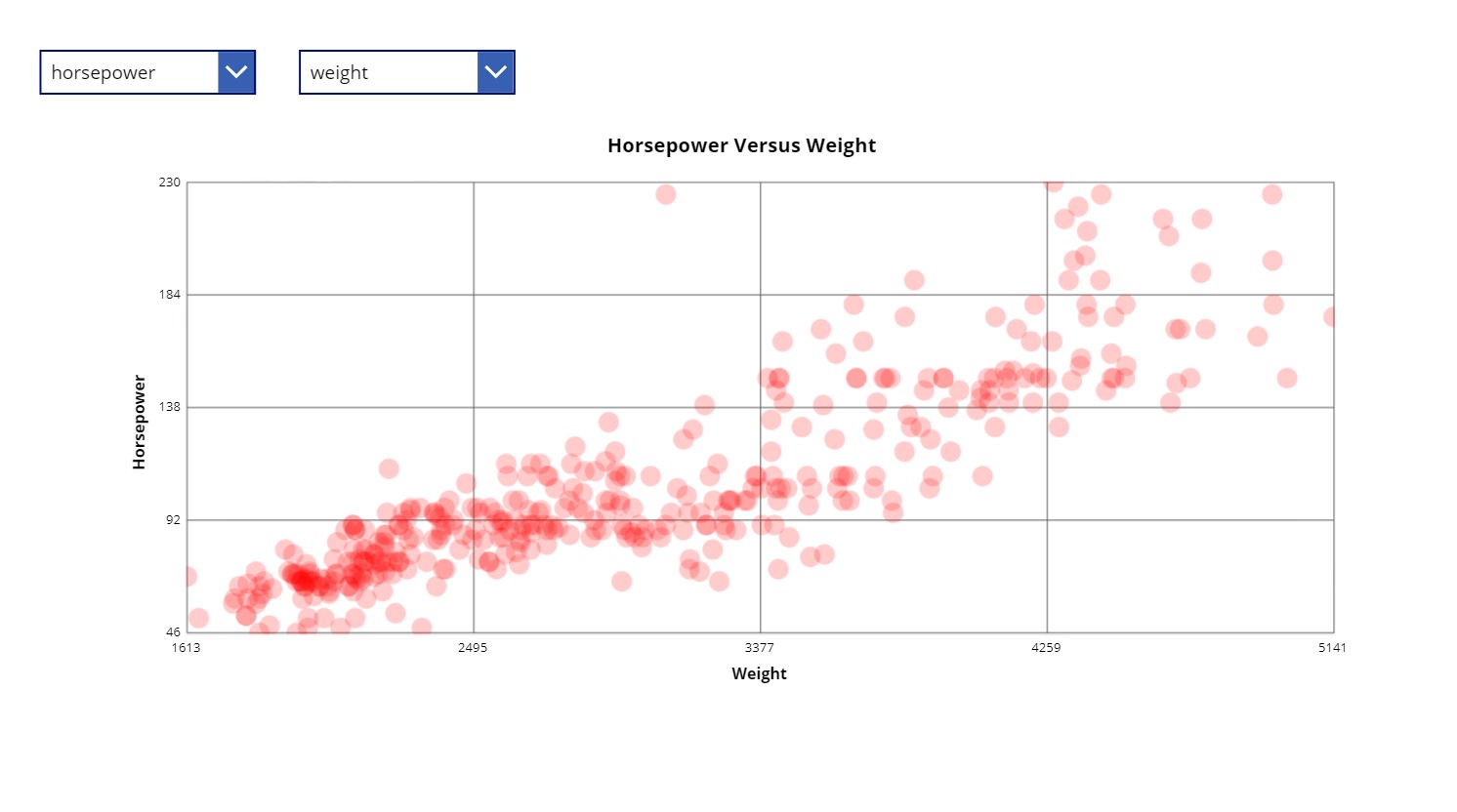 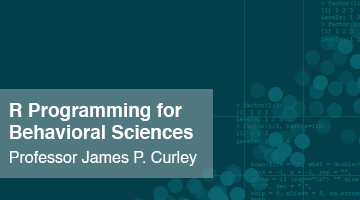 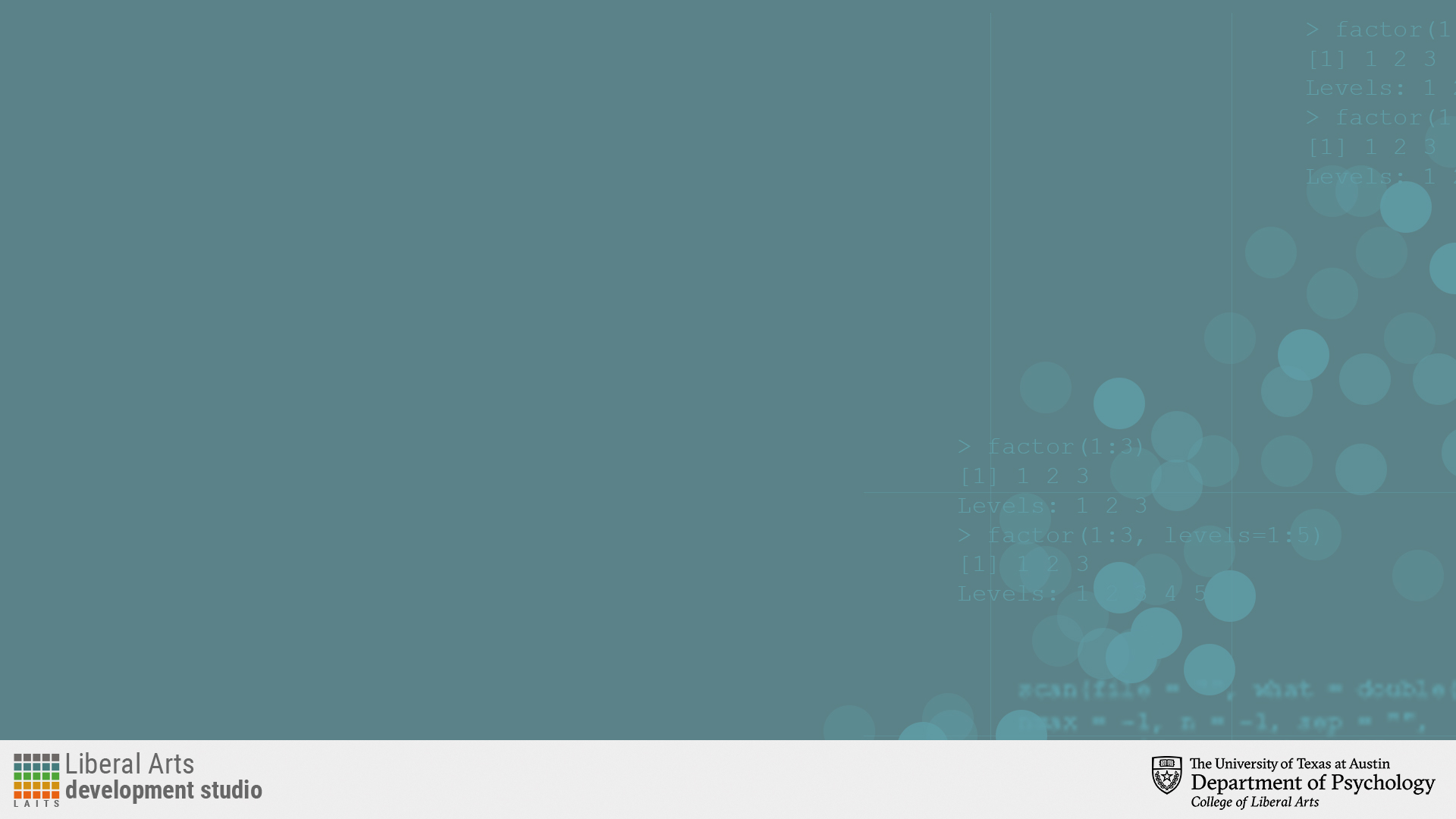 Regarding Grav, earlier in the week I continued to face issues with the sandbox Ruben gave me to work in. I would make a few edits, then the sandbox would become overwhelmed and produce error pages. After speaking to Ruben, I think I might have been doing something the sandbox could not handle in the menu editor. Now, I feel like I can probably continue with no issues, and I will focus on process documentation and creating the “Small Banner Design” that was mocked up on Figma.

Also, we wrapped up the preliminary round of OCILL Turkish II edits, so that’s exciting! Poonum and Angie really created an organized method of question-asking and process documentation. I remember the beginning of this project and being nervous about completing the OCILL edits before the end of summer, but I think it’s looking like we will finish it by the end of July or by early August.

Also also, I met up with Abriella yesterday and it was the first time I had ever intentionally seen another STA. We sat in Barton Creek and talked about work. Nice. It was very nice meeting her, and it’s weird to think my time as an STA has occurred entirely through a pandemic.