Well this was a fun one. It started out I just needed to move all the tutorial media from out of the site’s theme folder, to the the root. Reason being is that if the theme ever got changed or updated, it could break all those links and they’d have to be recreated again.

After spending a few hours of trying to troubleshoot the site thru it’s node structure, menus, and redirections, I found the problem. Pro-tip for Drupal developers not in the know, by adding a folder in the root that’s the same as a webpage for your site, the site gets confused direcing a user and just gives up and says ‘Page not found’. By removing the tutorial folder sitting on the root, the site worked like a charm. 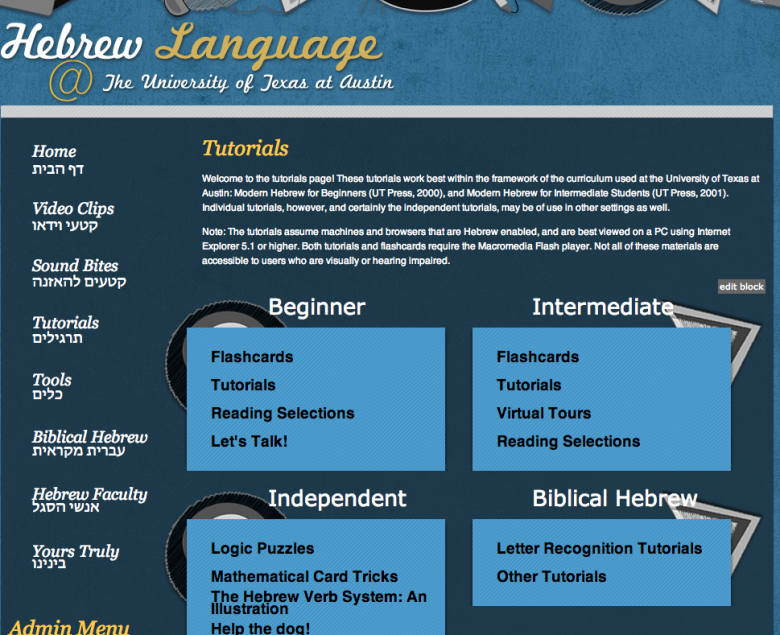