I started working on the Puerto Rico LGBTQ Logo Design. The logo will be presented on PRLGBTQ website as well as their Twitter profile picture. Here’s my initial hand sketches. 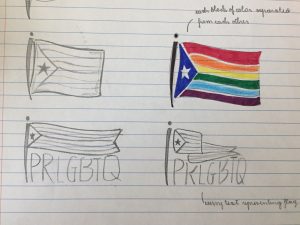 For now, I don’t know yet whether the client wants the logo with the text or not, so my sketches presented both versions. I’m waiting to hear back from the client on this!

And here are my first two attempts. 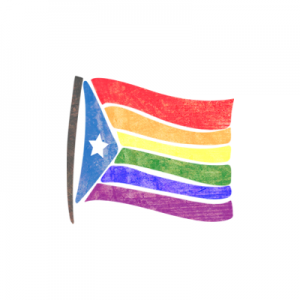 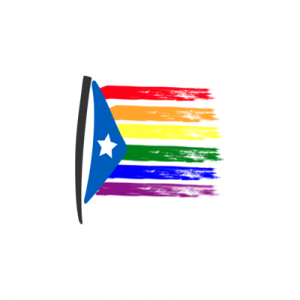 I like the first version better because I think it has more of a ‘movement’ and isn’t as stiff as the second one, but I thought it was worth playing with the brush strokes on the second one anyway! For some ‘technical’ details, I was using Illustrator for creating the logo skeleton (also my first time actually understanding how the pen tool works!), and then I transferred the Ai file into Ps for some manipulations (added textures, brush strokes, etc.)

I’m super excited for this project, because I haven’t gotten to work on some graphics for a while now!