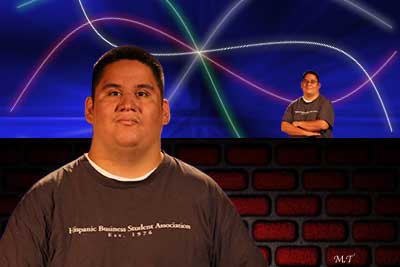 Talk to Suloni about the home page

If you need something to do let me or Gary know.

About the html & CSS code

Use hmtl & CSS
Professor be able to add addition links. 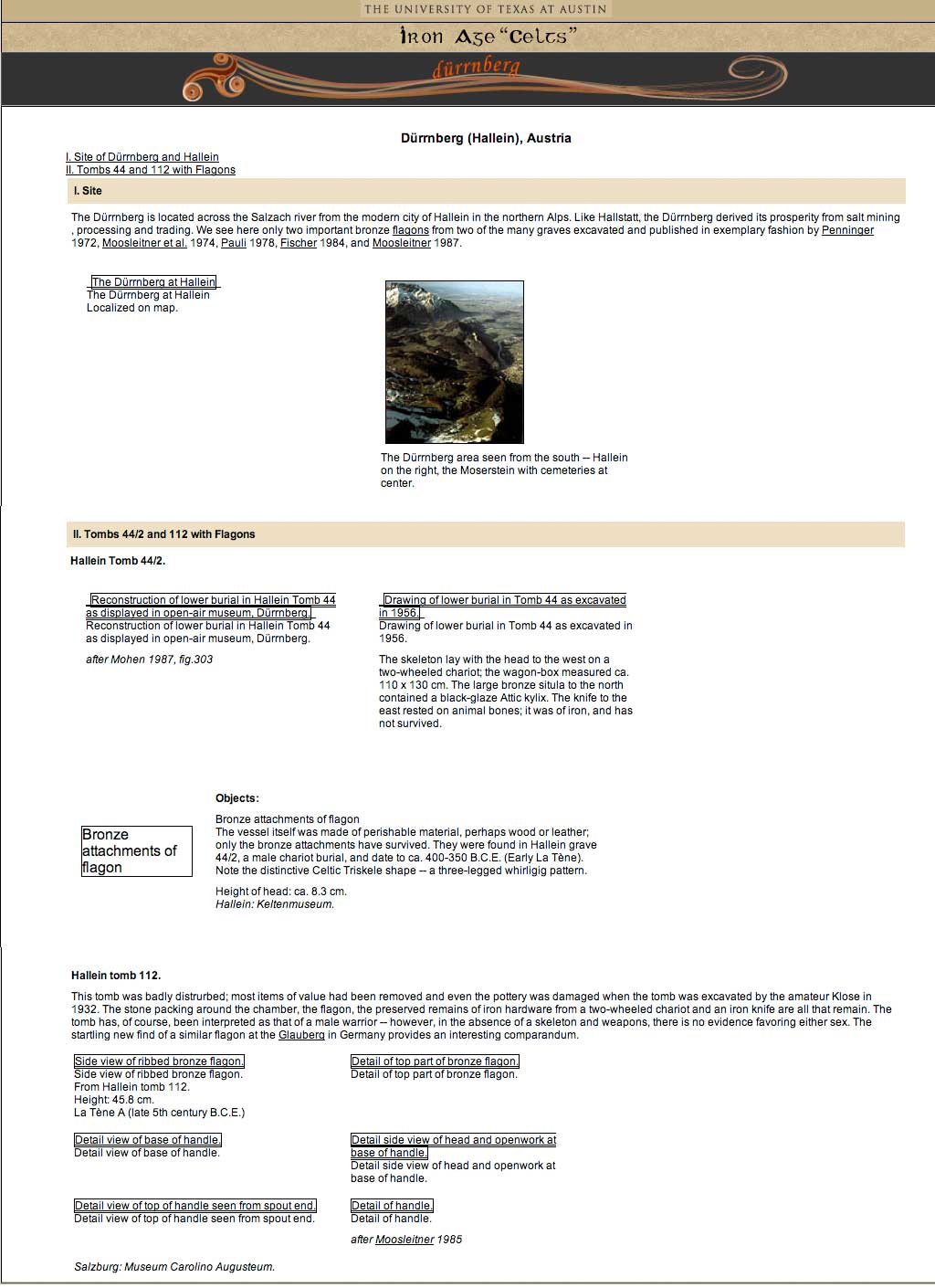 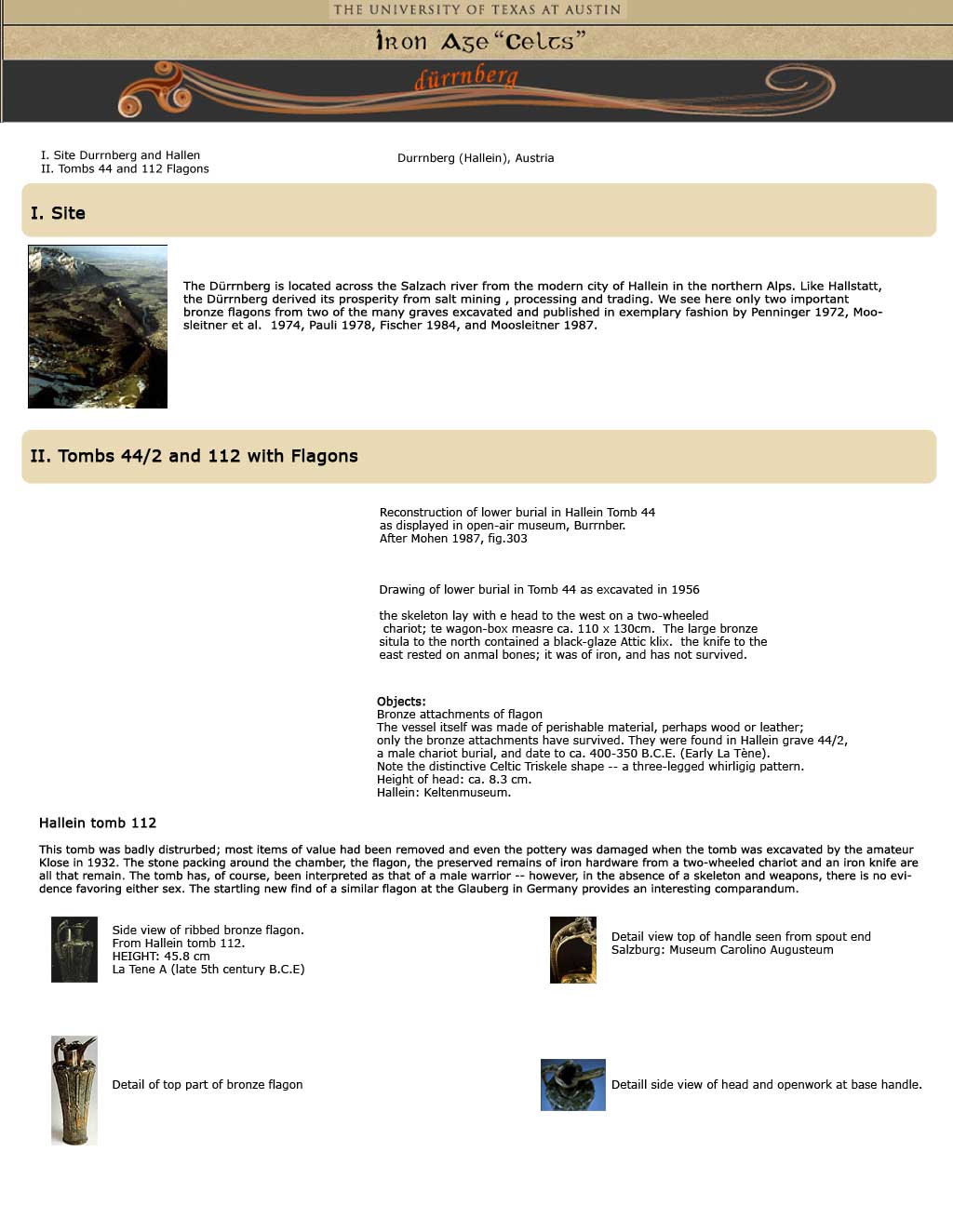