For the next section of this training, I will be creating a branding guide for a business. I decided to choose the “Fairy Forest Cafe” because it would allow me to be creative in the design and focus on my typography and color schemes, which are areas I don’t have a lot of experience with.

So far, I have been able to mainly focus on getting the logo design ready. Here is the moodboard I created with inspiration for the logo design. I wanted the logo to be cozy, welcoming and magical. I really wanted to express that it is a Fairy Forest Cafe. 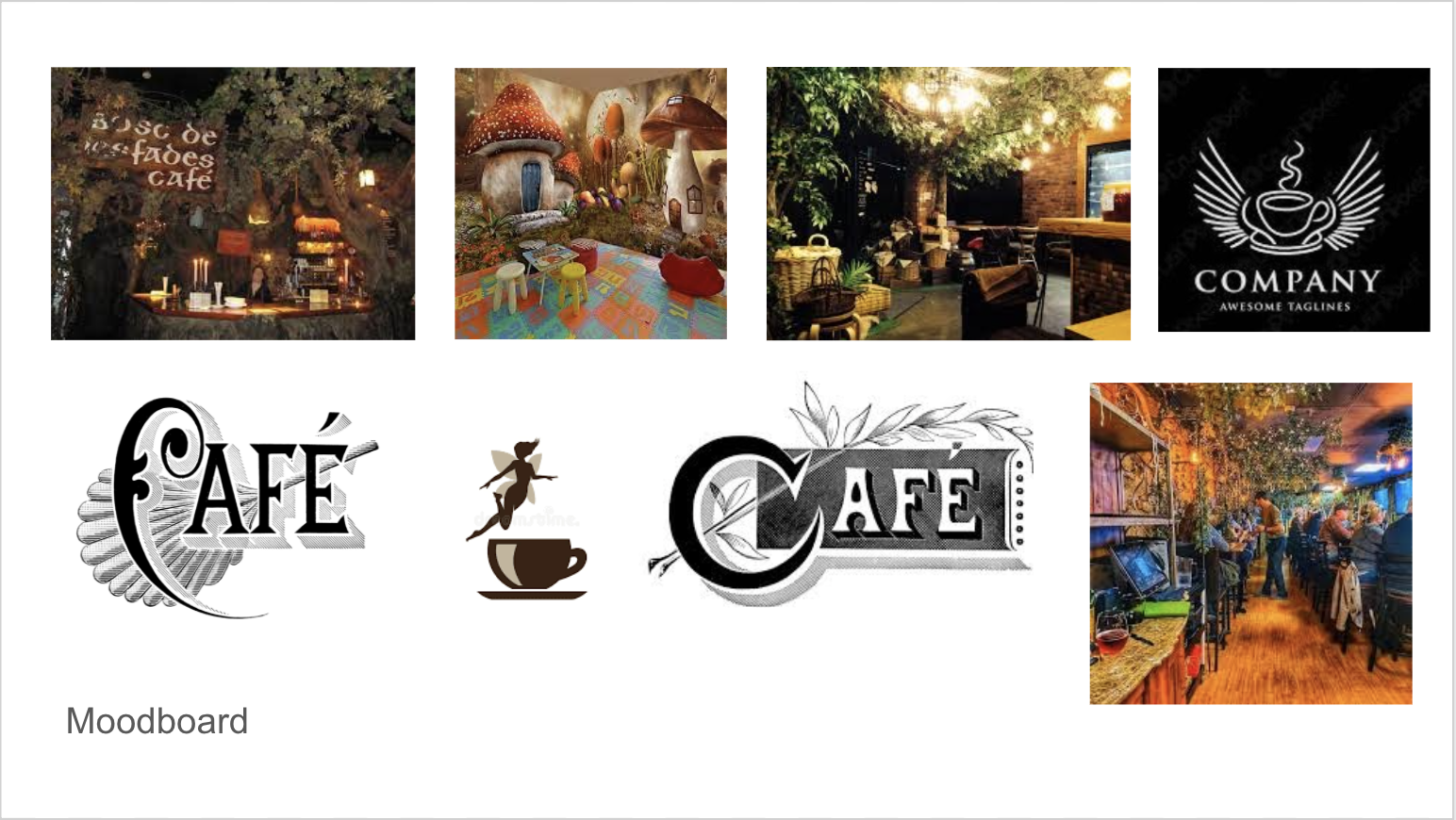 Here are the two original designs I created for this client. 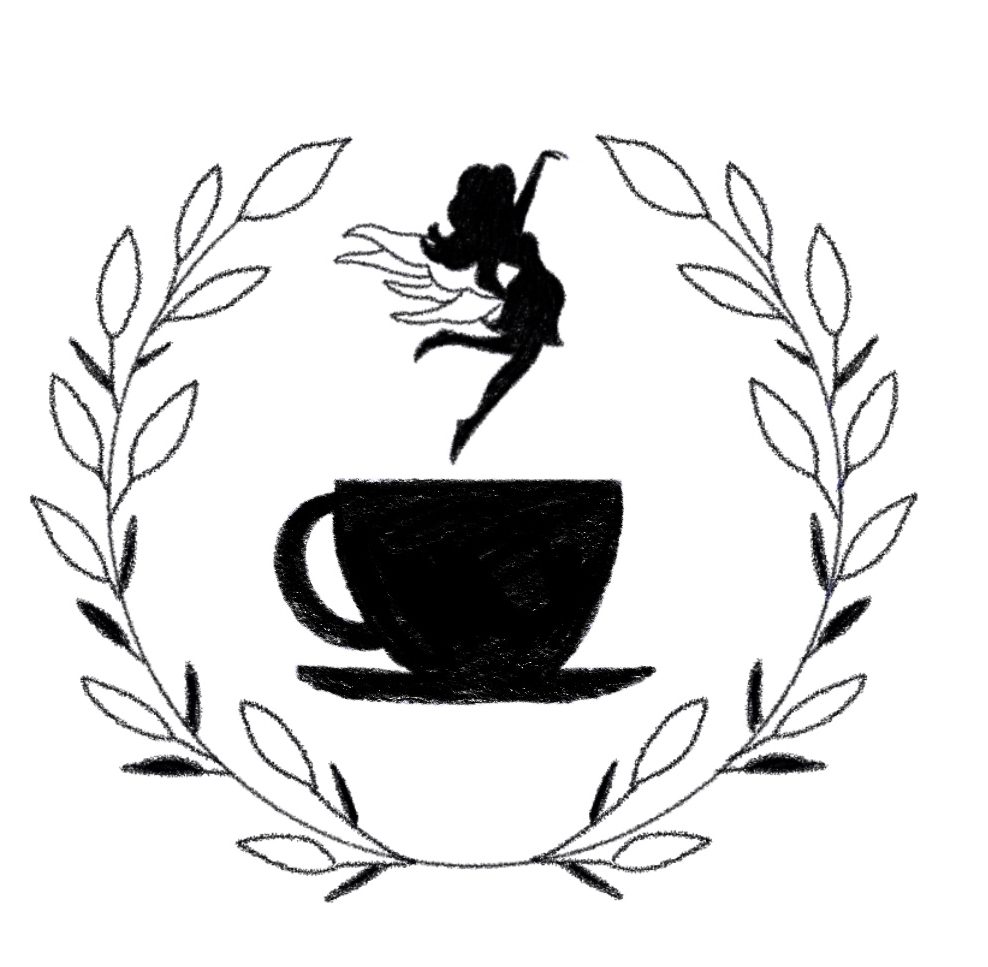 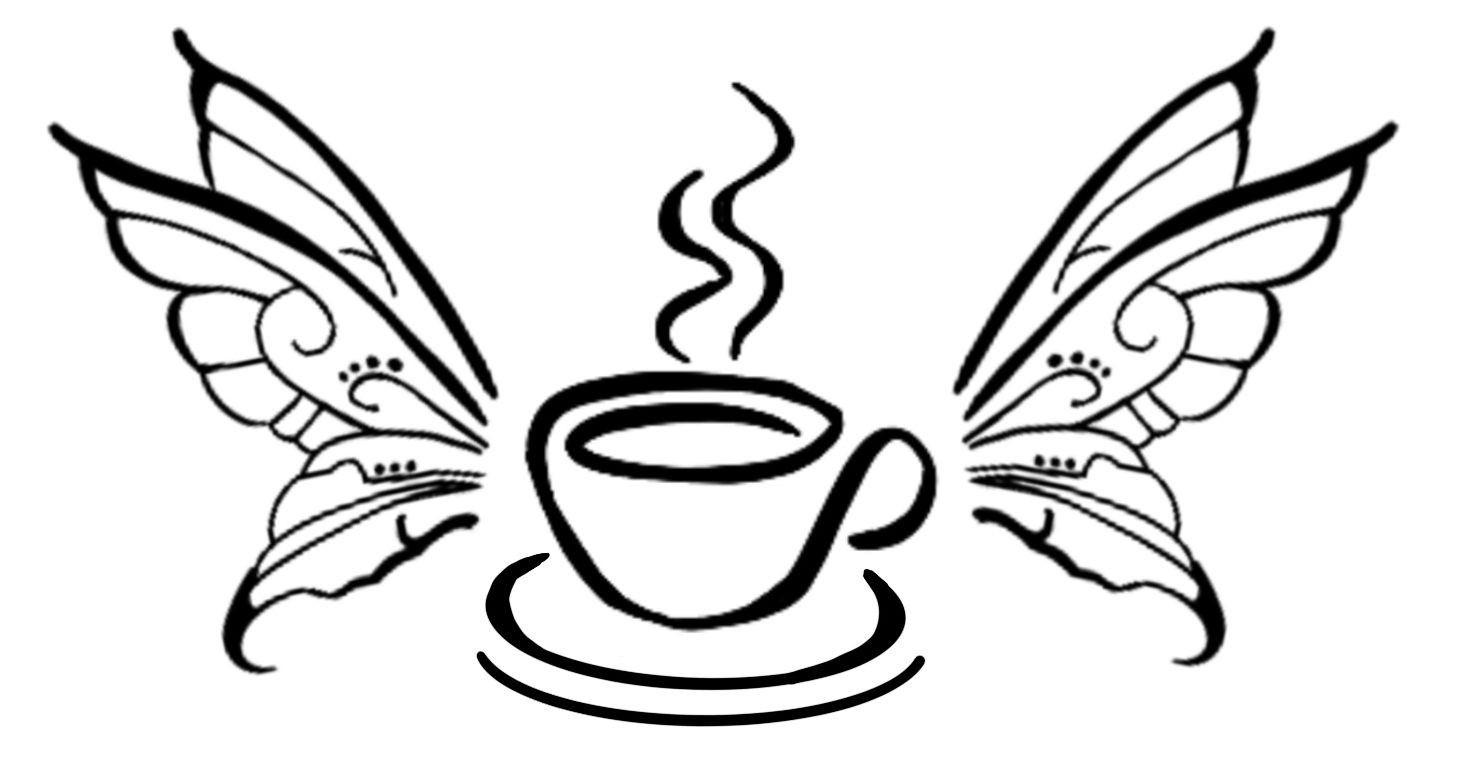 After receiving feedback from Maddy, I could tell that the second logo had a lot more potential. The coffee was still the center of attention for the brand but it still incorporated element related to a fairy. The next steps were to make the wings and the coffee cup look like they are a part of the same logo instead of different elements combined. 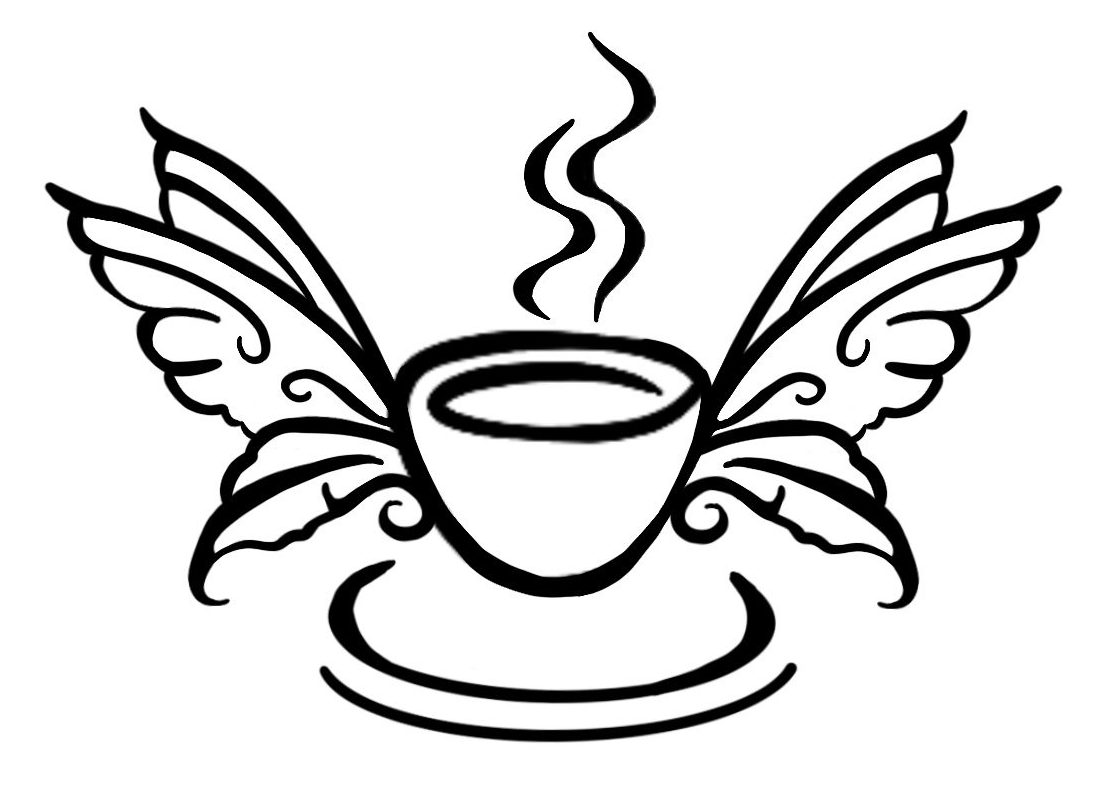 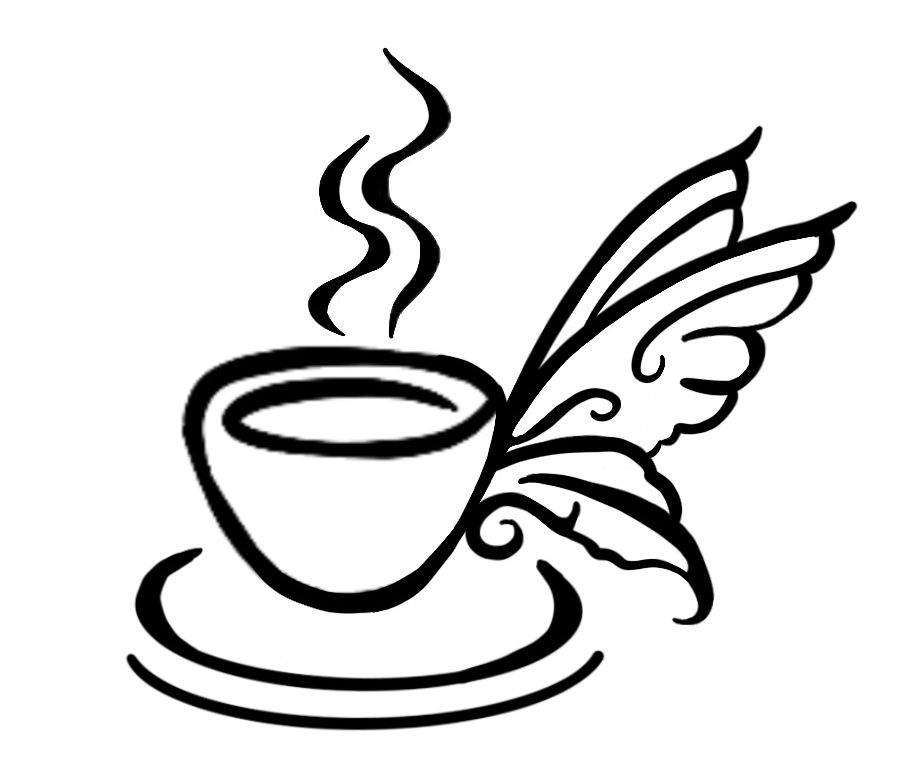 With more brainstorming, I was lead to these two design edits. I still incorporated the cup and the wings but I redesigned the complexity if the wings. I also removed the handle on the mug and replaced it with the wings.

With this edit I discovered that it no longer really looked like a coffee cup but instead a bowl of soup. In addition, having the two pair of wings felt more balanced for the design of the logo.

Also, I began looking at different fonts to incorporate into the design. I selected a few off of dafont that I believed matched the aesthetic I was going towards. After adding all of them to the logo, I found… ironically… that the Fairies font worked best for the design. 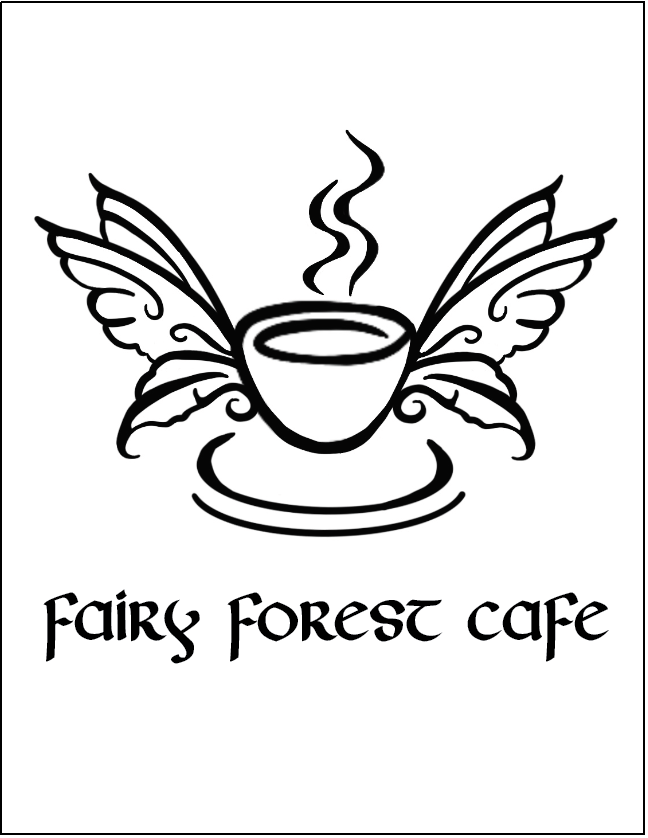 I received some more feedback and It was decided that the logo needs the handle on the cup to truly represent coffee. Here is the mock up of the design. 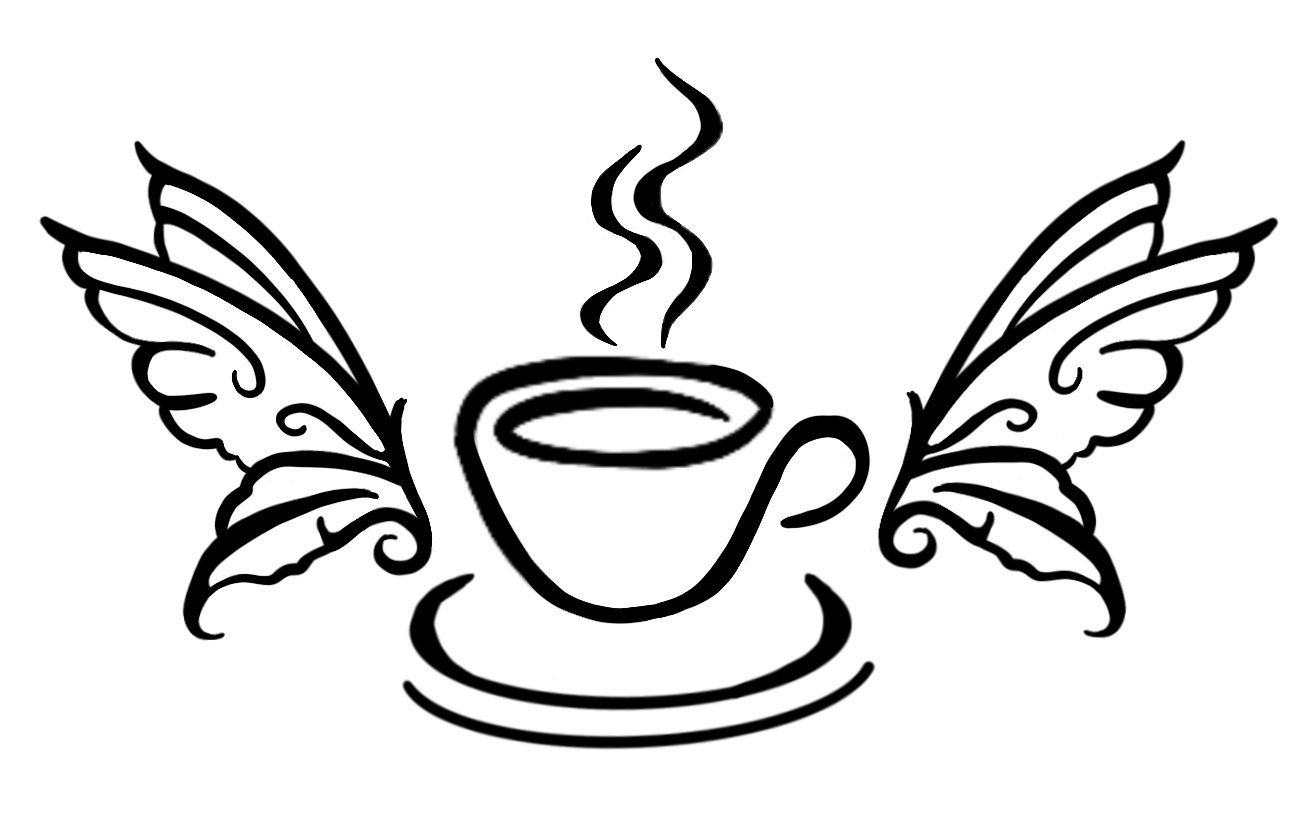