Request:Create a logo for Ch507 to be used in online videos, powerpoint slides, and canvas template.

I communicated back and forth with:

I had followed an approved logo design made from a previou sta but addressing changes that the professor had to it. The professor requested having a logo with a strong horse running. The original design included this as well as having children riding the horses carrying a banner behind them. My main focus in the beginning was to make sure I drew the two horses as the professor requested since it was the most important part of the logo. 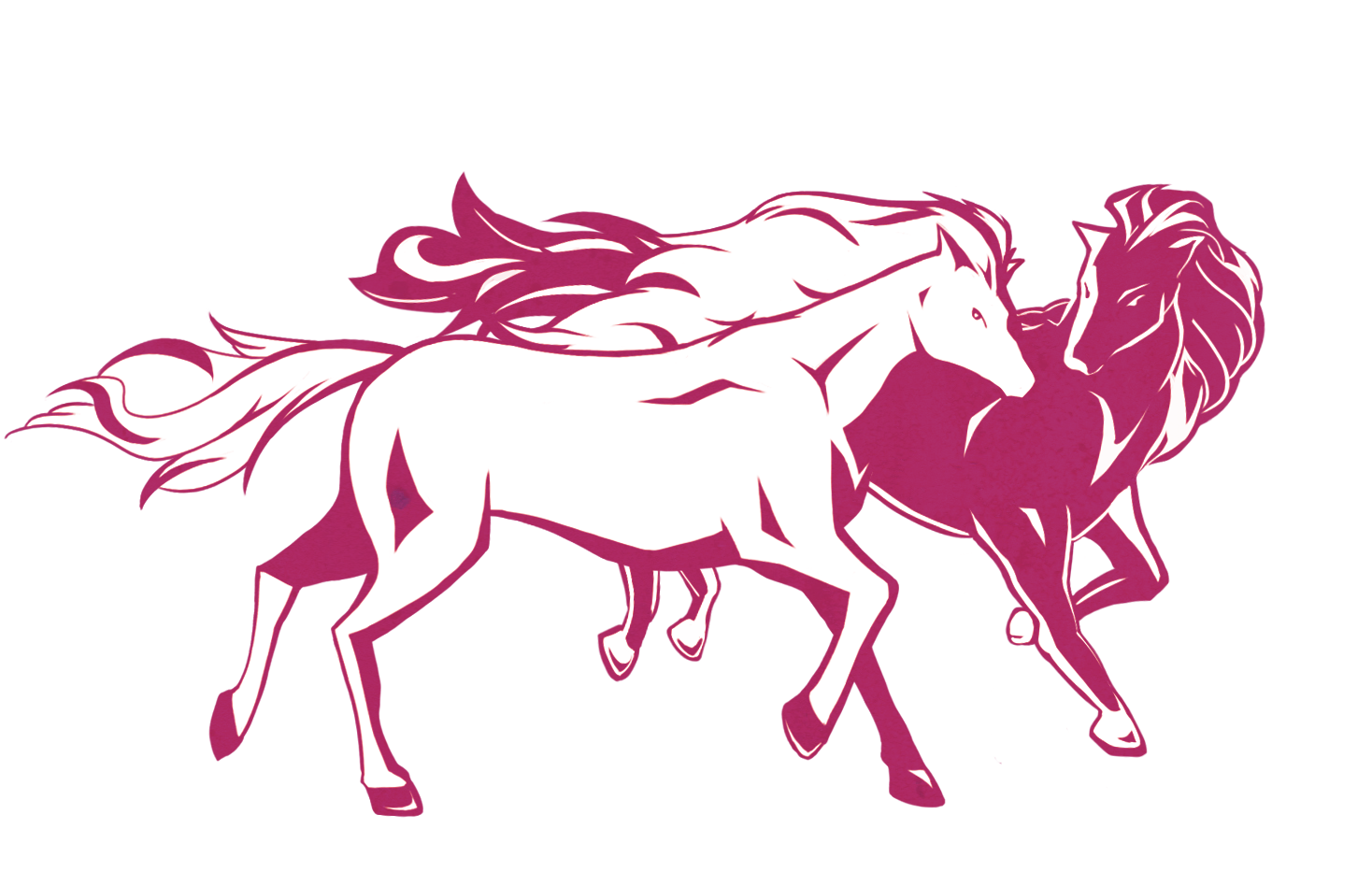 When I finished the horses and was moving on to creating the children riding the horse I became hesitant with the style since it differed from what I had been using with the CH507 graphics. I decided to meet up with the professor to hear directly from her what she had wanted for her logo. She was hoping to have more implied movement in them and showed a lot of examples of horses made with chinese ink from a famous chinese painter. I decided to change the style to one of painting instead. In the end of the meeting, the plan for the logo was changed from two horses to just one with no children and no banner but instead the character of horse underneath the horse.

-My attemp at getting a chinese ink look by applying layers of water color and messing with different brush strokes. Not yet complete and needs to be cleaned up better. 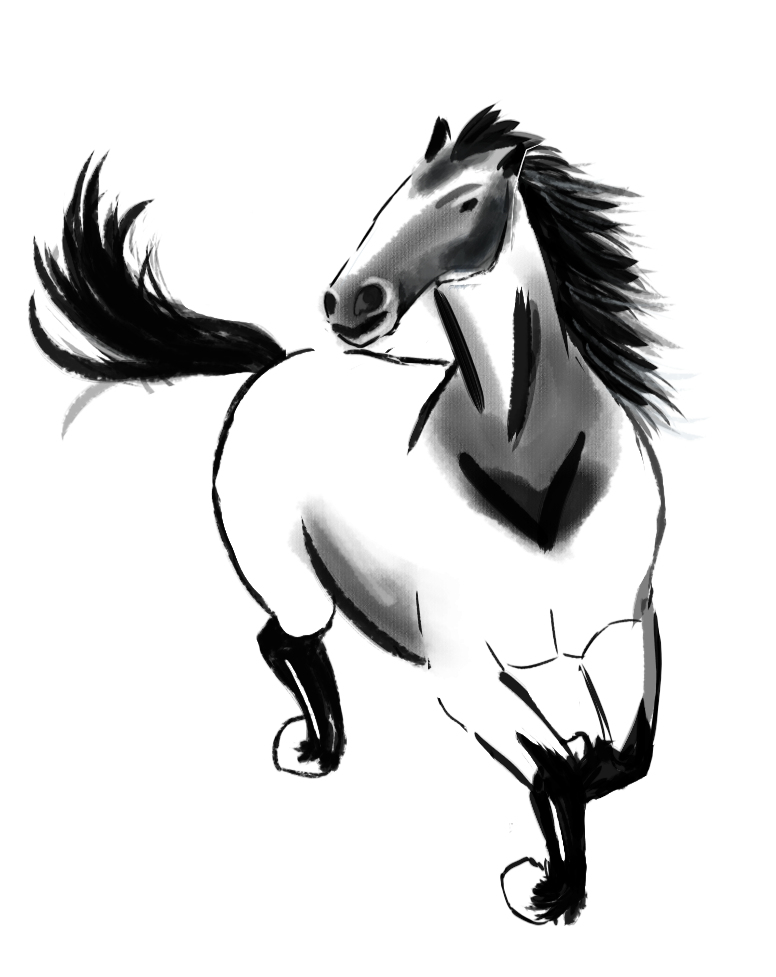 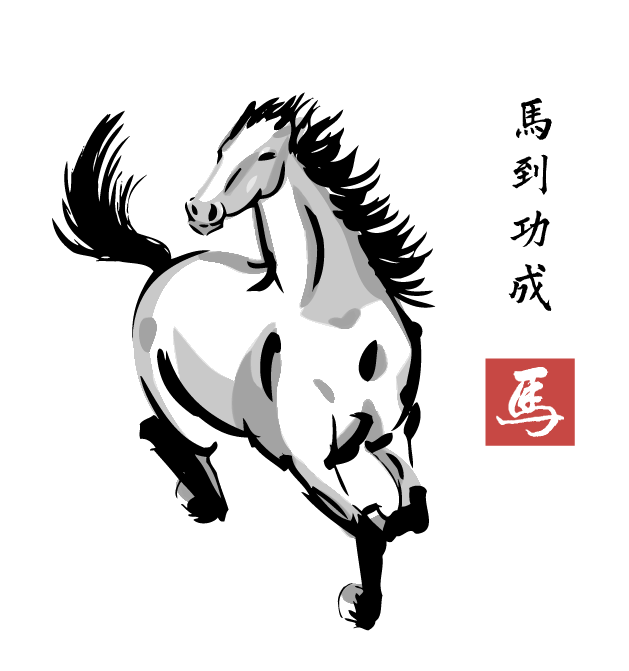