In terms of an update I mean it is something new that I discovered working on a Canvasser. In the canvasser, the numbers you input would appear in the submitted pop up window that lets you know what the correct answer was compared to your response. Look at my last recent posts about a canvasser I put together to see what I mean. However, the numbers need to have a “.” in between them and my output only has “1 2 3 4” instead of “1 . 2 . 3 . 4 ” like Emily Park’s previous canvasser that is almost identical in layout and exactly the same in how it is put together with commands. Maddy told me to find out how to add the “.” in canvasser, but it turned out Emily had added them in the PNG and then just positioned the “formula” as we label it in canvasser in-between the periods. I let Maddy know this so she would be aware of how I was going to edit my canvasser. 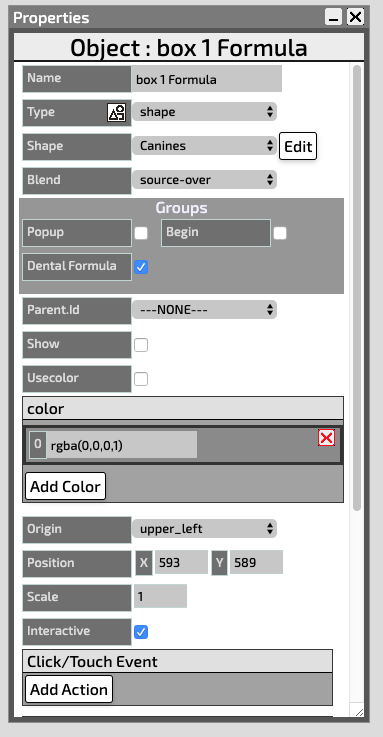 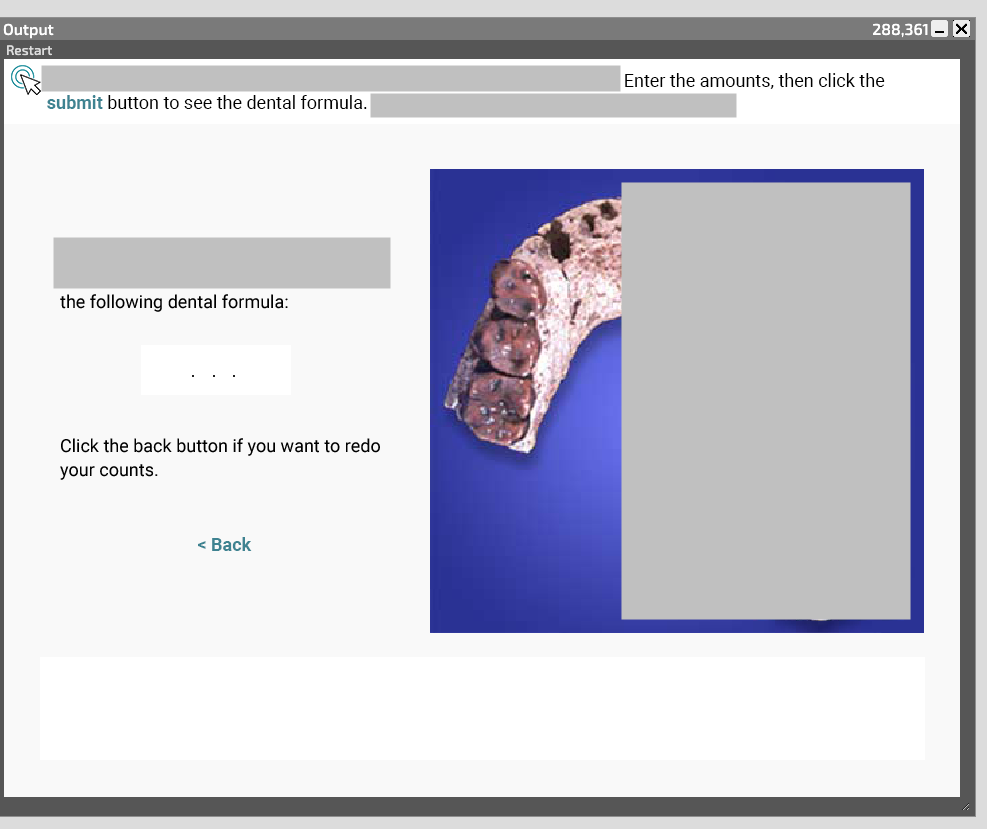