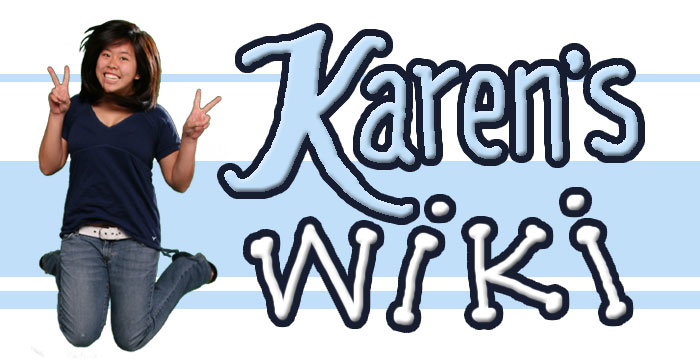 BUT! This is what I’ve accomplished:

I’ve resized all the images on the CREES powerpoint and I was replacing the photos, BUT I think I might have to just make a new one?

Here you can see my progress in working on the pictures.

[Tuesday, October 7th]
Worked on color correcting for the Ancient Meso American pictures and removed backgrounds for some images in eSkeleton.

[Thursday, October 2]
Here are some new favicons that I’ve created.

Some things about me: