This week, I worked on two trainings- InDesign and AfterEffects. In the InDesign training, we were asked to create a four-page layout for a story about The Midnight Gospel (I really enjoyed this show). We were given the article and four pictures to incorporate, but other than that, we had a lot of freedom as to how we wanted our spreads to look. Here is the final result of the InDesign basic training. I used to do newspaper in high school, so this training made me very nostalgic :'(. I remembered some general rules from high school, but this training was cool because I learned a lot of shortcuts on InDesign that helped lend to greater design consistency. For example, I learned how to use master templates and how to create text/paragraph styles. I remember being so intimidated by InDesign in high school, but I had so much fun doing this training in this setting and would love to experiment more on InDesign. Also thank you to Megan for your help and guidance!! 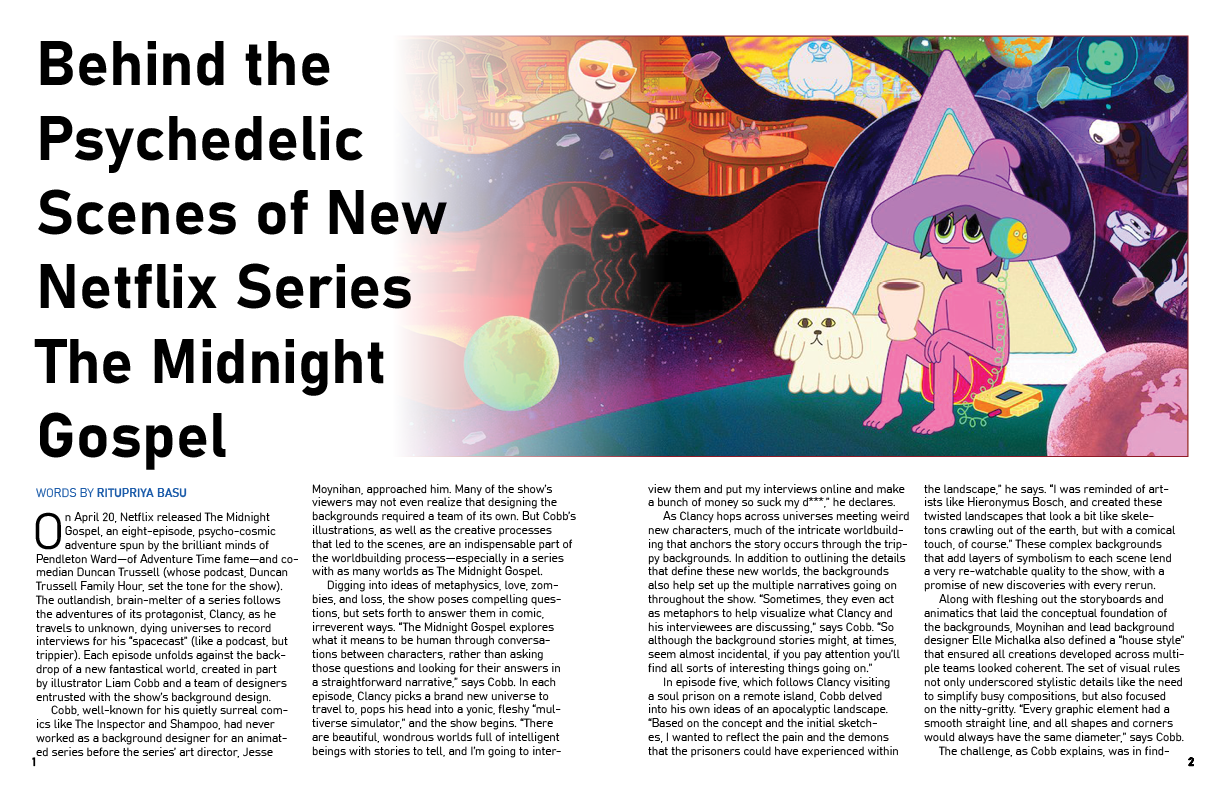 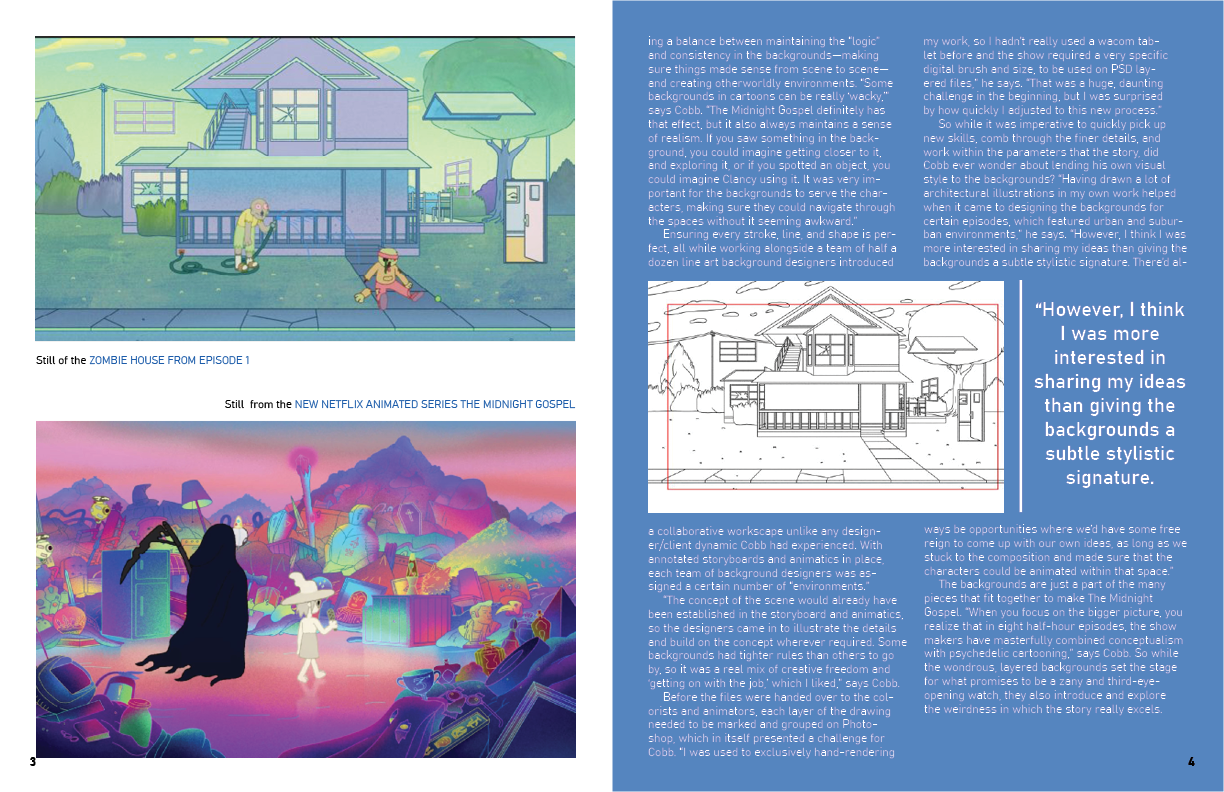 I have also been working on an Aftereffects basics for simple online graphics training. I decided to make an animation for a mock course on Earth’s Dynamic Movement. So far, I have made the assets on Photoshop and made an animation on Aftereffects. I am unsure about the actual graphic, but I think the main point is to understand how Aftereffects works in time for our winter break Study/Wellness video project (which I am excited for). After converting the composition into a GIF, I realized I had misunderstood the pacing (because I was only looking at the preview in the Aftereffects program), so I will need to adjust a bit to get the pacing to be less awkward. But it has been fun! The Aftereffects program was also kind of intimidating at first, but now it has become a little more intuitive, and I want to experiment more with all the capabilities and effects. You can see it here. 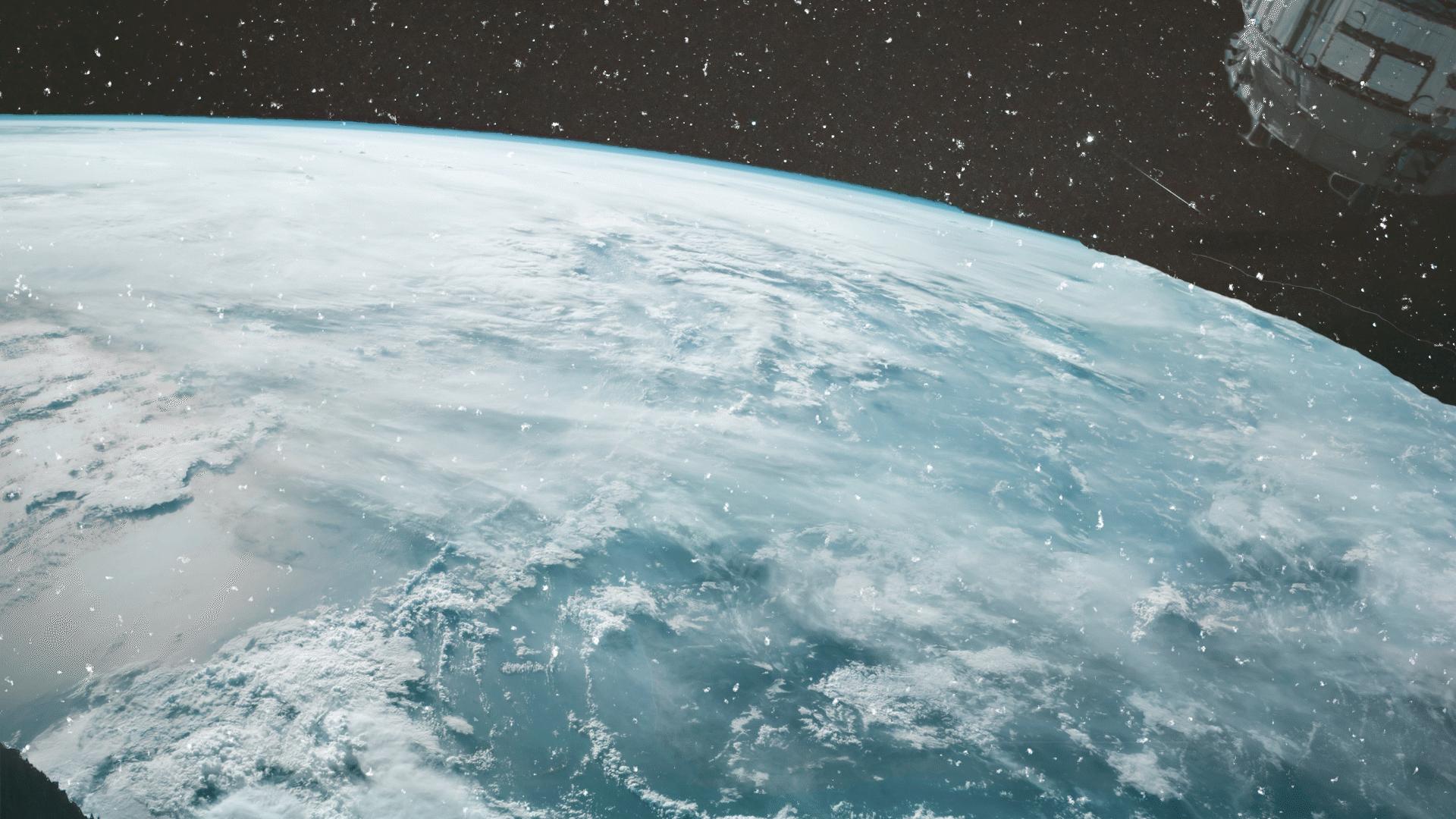 I am looking forward to the end of school! Having so much to do at once is very overwhelming, and I prefer having more compartmentalized focuses. Here is a song that makes me happy. Also, I am thoroughly enjoying Naruto Shippuden. Have a great weekend!