email: choi.david.e@gmail.com Flash Preloaders are a waste of time, if you need to entertain people why it loads, just create a simple animation. Preloaders add size and require unnecessary computations to the overall swf, as well as spending unnecessary time on developing the project 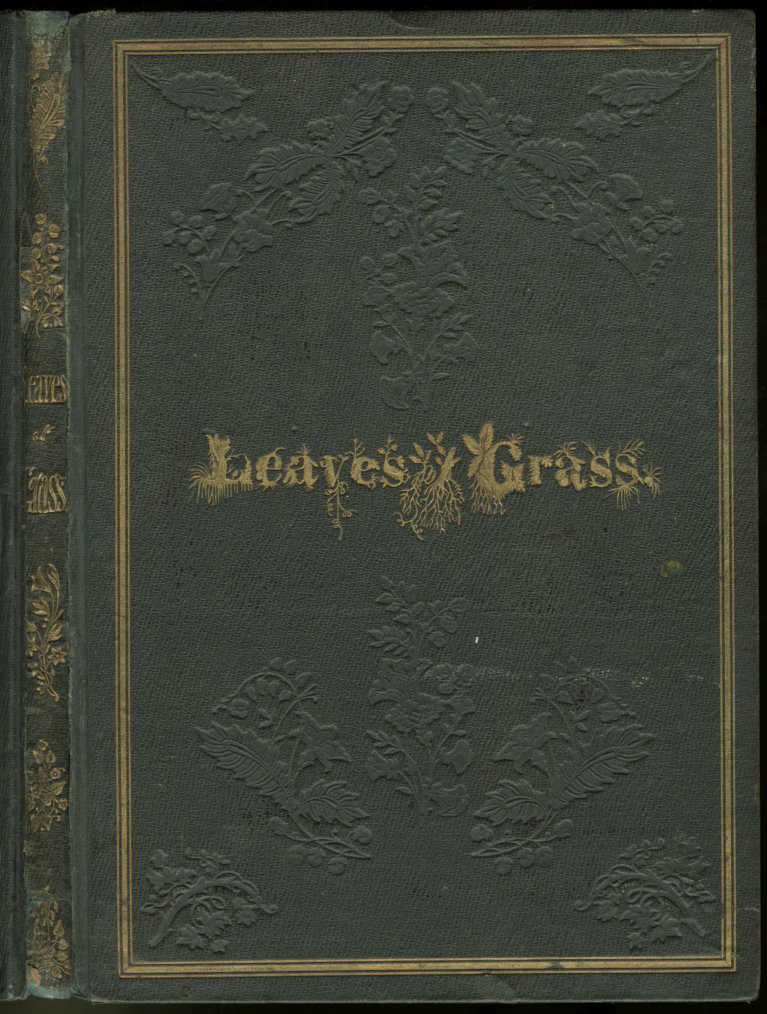