Now that a theme was created for the Conferenes site, we had only one problem to address; what to do about the CSS. While someone might be able to go in and edit the CSS for their site the downside is, they’d be editing the theme’s CSS and thus editing it for every site! So, like any problem in WordPress, you either find or create a plugin to solve it. 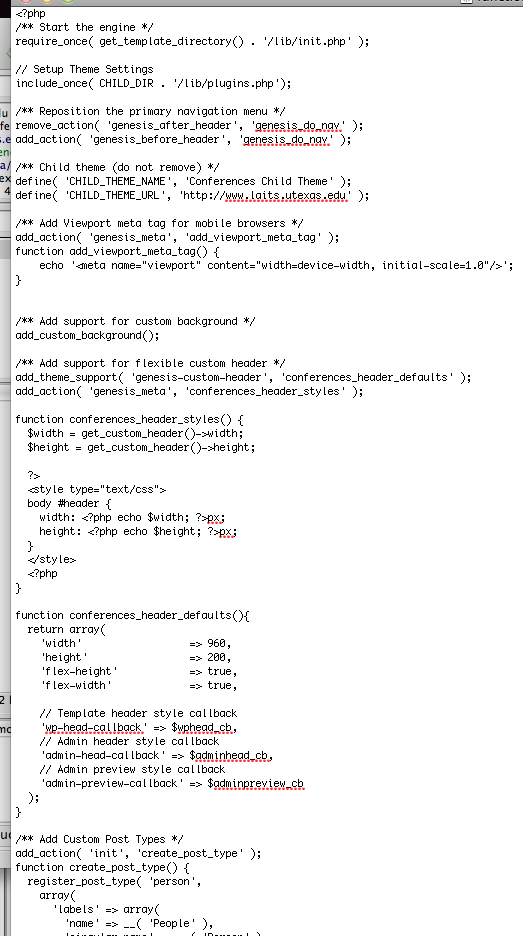 With Stacy’s help, I was able to create a plugin that allows a user to edit the CSS for their site, without affecting the original theme’s CSS. So, many people can use the same theme, adjust what they need to, and not worry about editing someone else’s code. 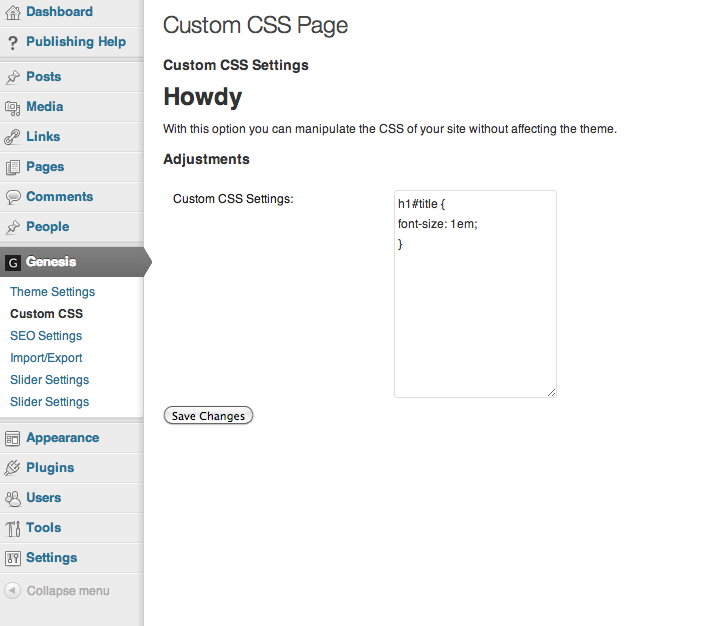 Eventually, once I create a variable that’ll allow someone who doesn’t have Genesis installed to use it, it’ll be released into the wild.