I haven’t been very diligent in updating my blog, so I should probably put everything that I’ve done since my last post!

The COLA IDs I did for this week!

I also submitted my STA patch designs (though conceptually they’re not very different from one another, lol). Suloni and I both liked the brain design I did for the retired Psych CE project. Suloni suggested that I enter into the STA Patch competition with this brain drawing, and I was like, “sure”. So here it is! They’re essentially the same design, just with different colors. I wish that I changed them up 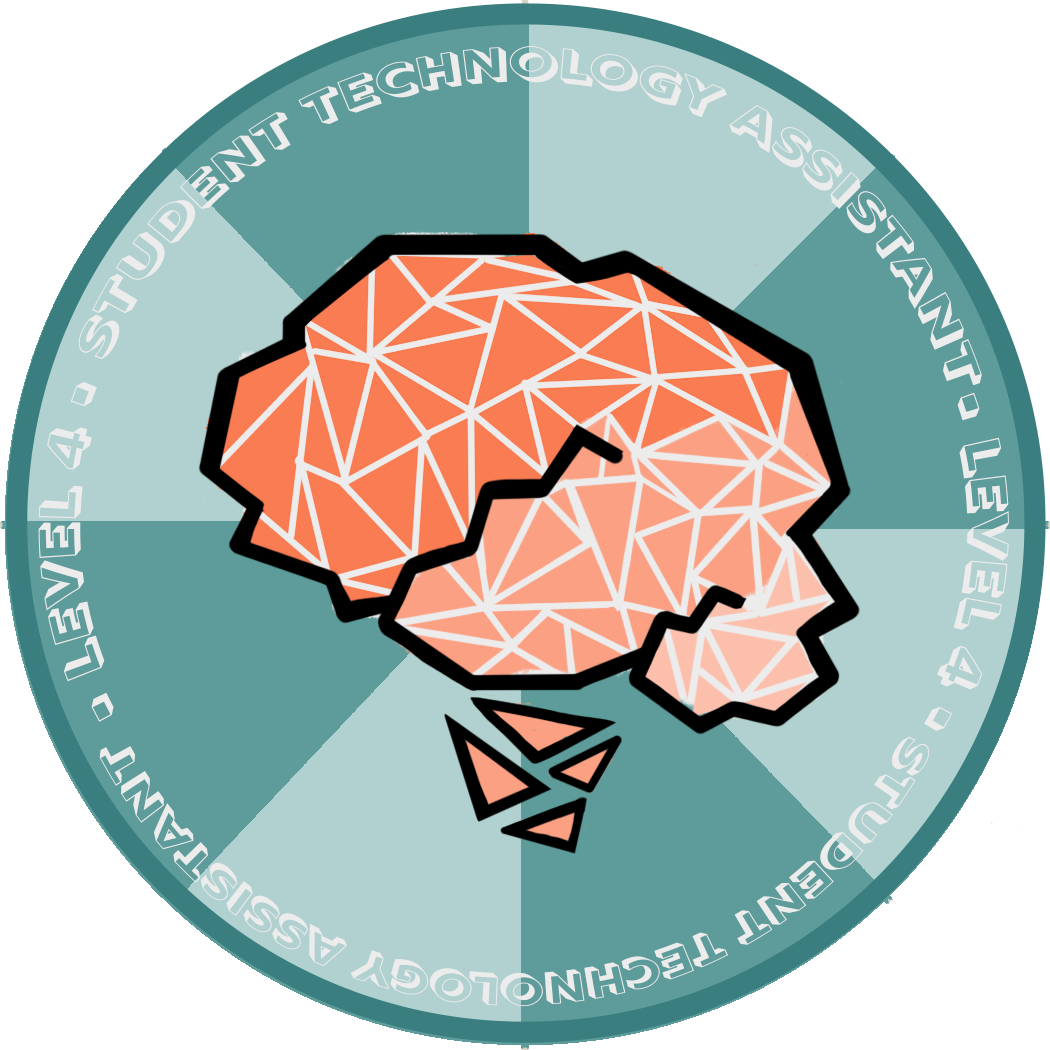 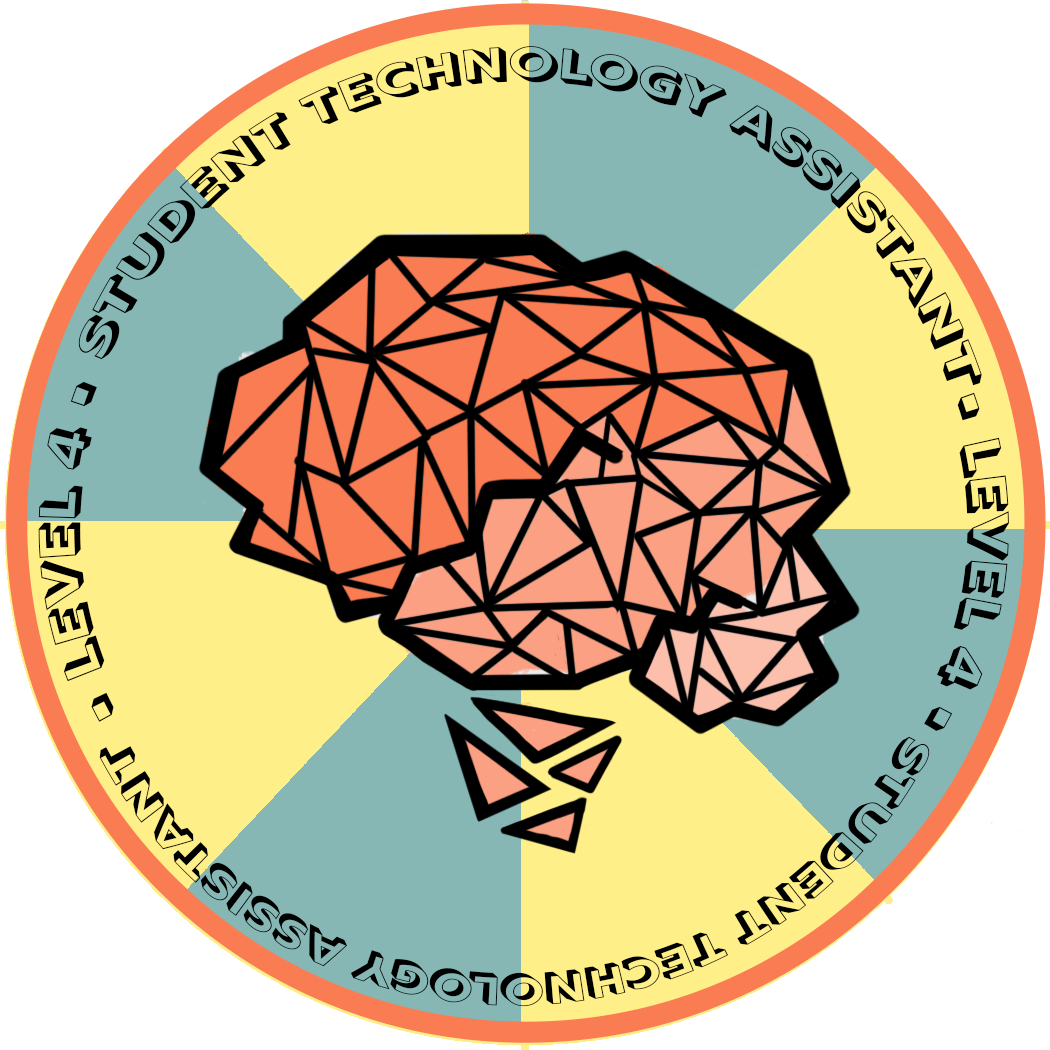 I also finished one of the Russian Illustration edits! I’m currently waiting for feedback on it. I colored the skin. and clothes of the people in the background. While I was coloring, I decided to also re-outline them for better visibility (so I can color better lol) and to make the image look more crisp and clean. 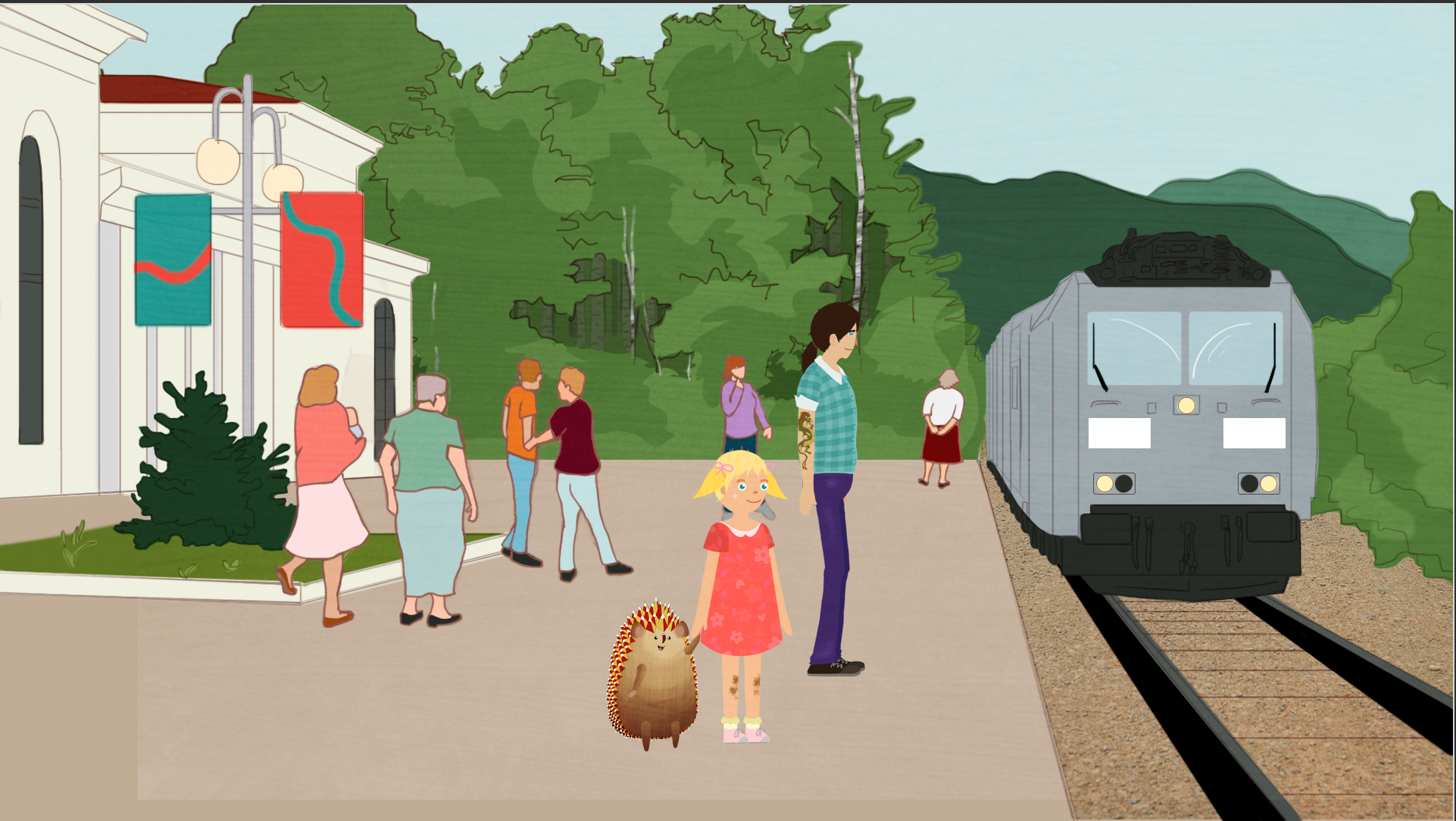 Look at all those colorfully dressed people!

I also sketched out an illustration for approval. It’s Polina, Oleg, and Antonia visiting the market! 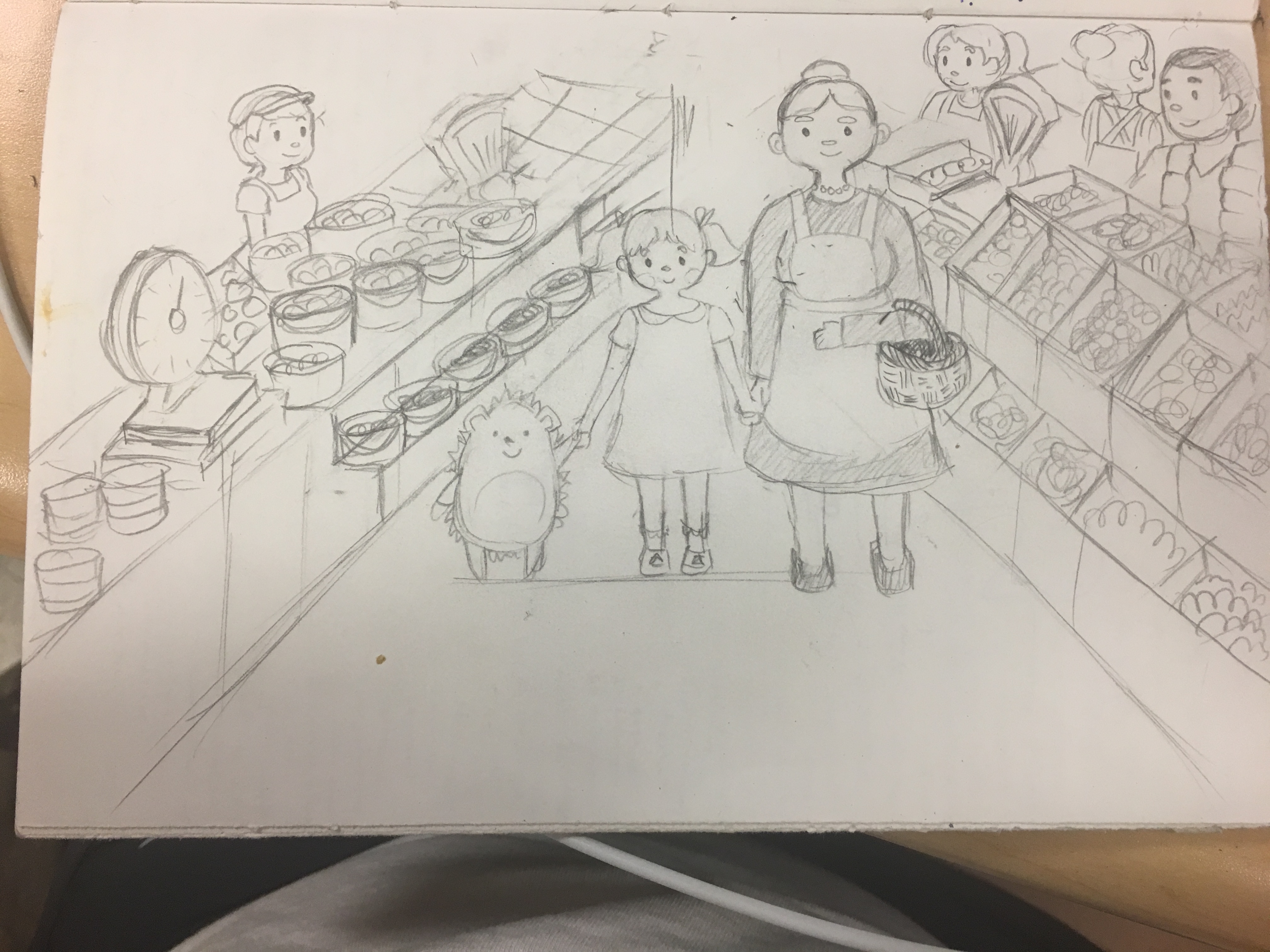 Sketch of Polina, Oleg, and Antonia going to the market!