I practiced reducing hotspots in three photo IDs. The first two had bright reflections of light on the forehead, cheeks and nose. The third photo had a bright reflection on the side of the head. I didn’t entirely remove the hotspots, I just reduced the brightness so that areas were not blown out of the photo and looked more natural. I like editing the photo IDs because each photo presents its own problems which pushes me to learn a new tool or technique that I hadn’t used before. 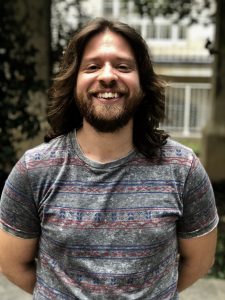 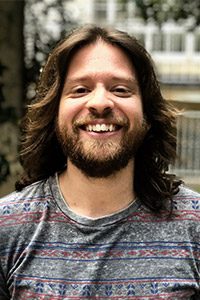 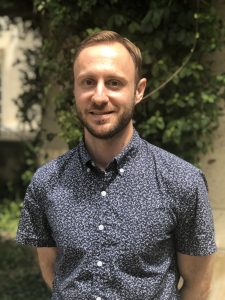 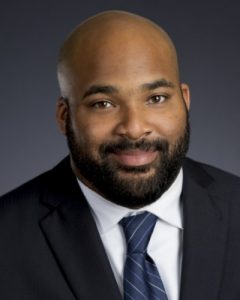 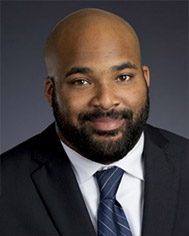 One new issue I encountered was the combination of dark glasses and a bright, white shirt that was blown out. I couldn’t bring the brightness of the shirt down because the quality would degrade since the pixels that were blown out aren’t there anymore. And the darkness in the lenses couldn’t be brightened much while also maintaining an even color across the face. I brightened the photo a bit but I wonder how others would approach this issue. 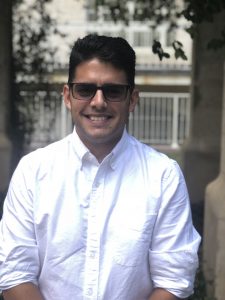 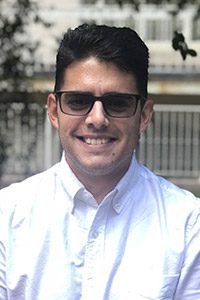