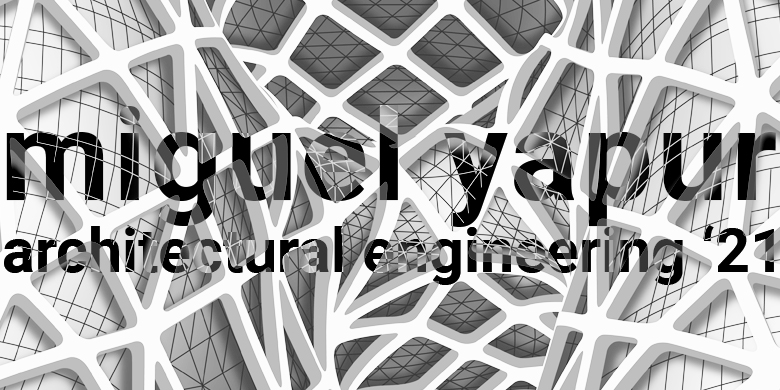 As the CS course graphics design comes together, I created a quick 3-second animation for the Data Exploration and Visualization course using three assets that Aidan mentioned were his favorites. Here’s how the animation looks:

I also created five backdrops for different CSMS and MSDS courses, some of which I made course graphics for as well:

Once the client approved of Suloni’s quote, I made a first draft for the client, following the design request to make it look like the Moody icon: 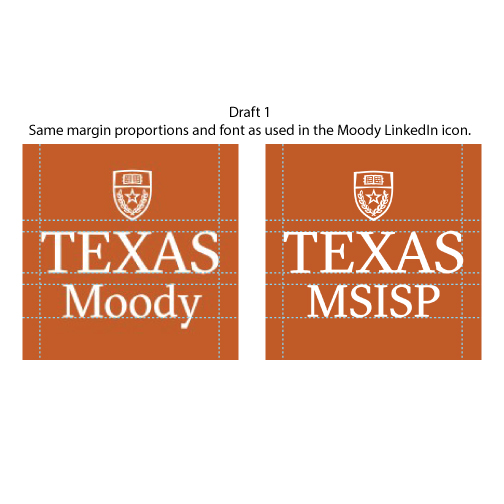 I went through Megan and Poonum’s KB tutorial and gave them some feedback on the content. The activity was really interesting, and I’m sure that new STA’s will find it really helpful when learning the basics of InDesign. Here’s the poster I made for this tutorial: 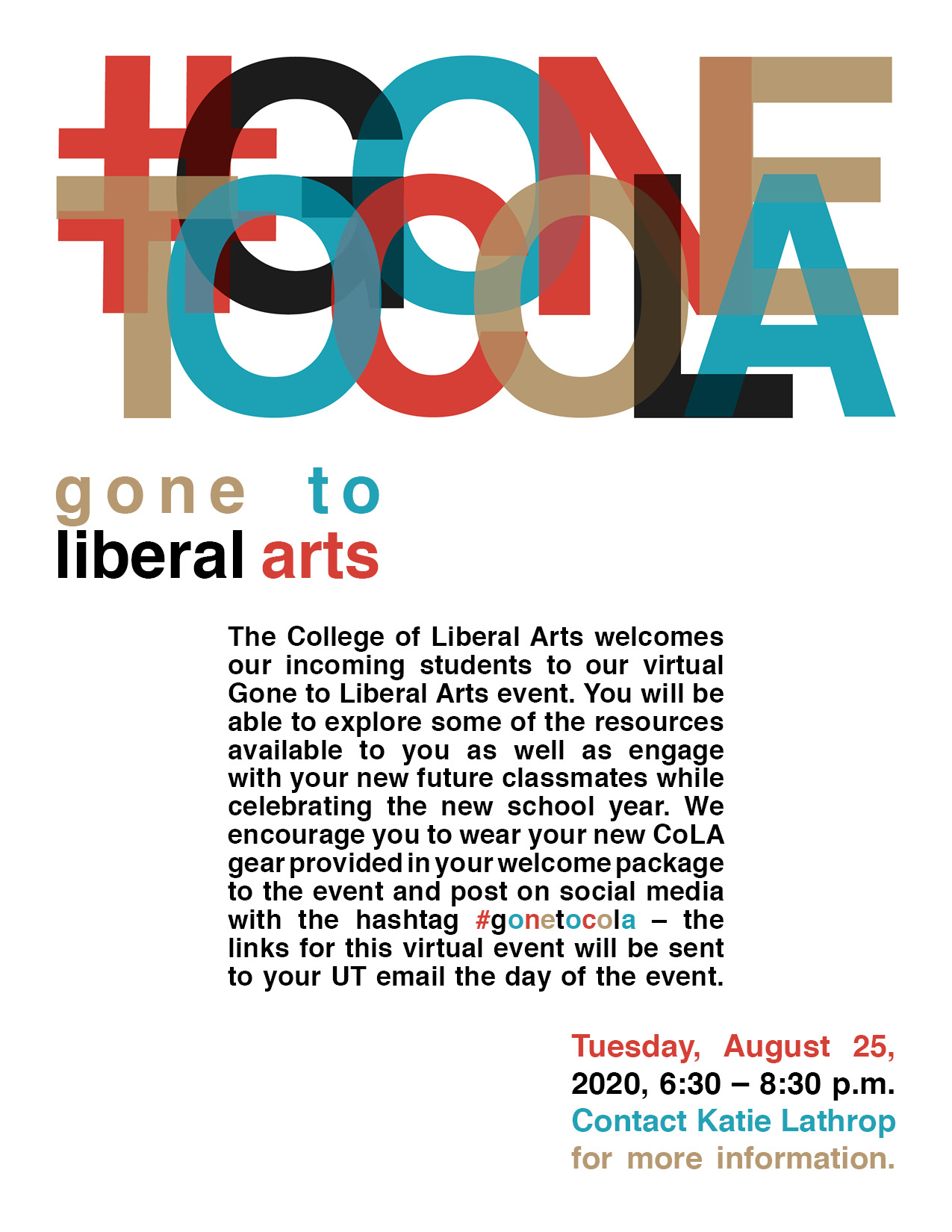 This is an ongoing project in which Poonum asked Sheryl and me to test Ruben’s new tool for editing clips. As of now, this is how the user interface looks:

I must say it’s not the most aesthetically pleasing UI and there are still some sections where the user experience is not as intuitive as other video editing programs I’ve used (AfterEffects, iMovie) but I do think it’s headed in the right direction and just needs some tweaks. Below are some screenshots from BC in which I go into more detail on the feedback for it:

Below are some graphics I’ve been brainstorming to show Aidan on this CSMS course. The professor wants to stay away from conventional bar graphs and pie charts, and instead display information in key ways. I came up with radar charts, bubble charts, stacked graphs, and others seen below:

I’m waiting for a client’s approval to start designing an icon similar to the one below, replacing “Moody” with “MSISP”: 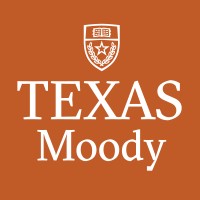 Throughout the week, we began giving feedback to each other on our new basic trainings.

Abriella has been working on the After Effects: Logo Animation Training, and she pointed out there was some specific instructions that weren’t correct for importing files into AE that would result in having all her layers show up at the center of the composition.

After some research on this issue, I corrected the instructions to specify that STA’s need to change the import mode to retain Layer Size: 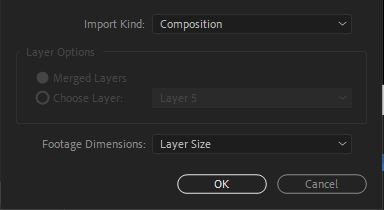 Additionally, I went through the Color Theory KB, written by Cristina, and gave her some comments on what could be improved. I went through both activities listed in this post, creating color wheels and color palettes: 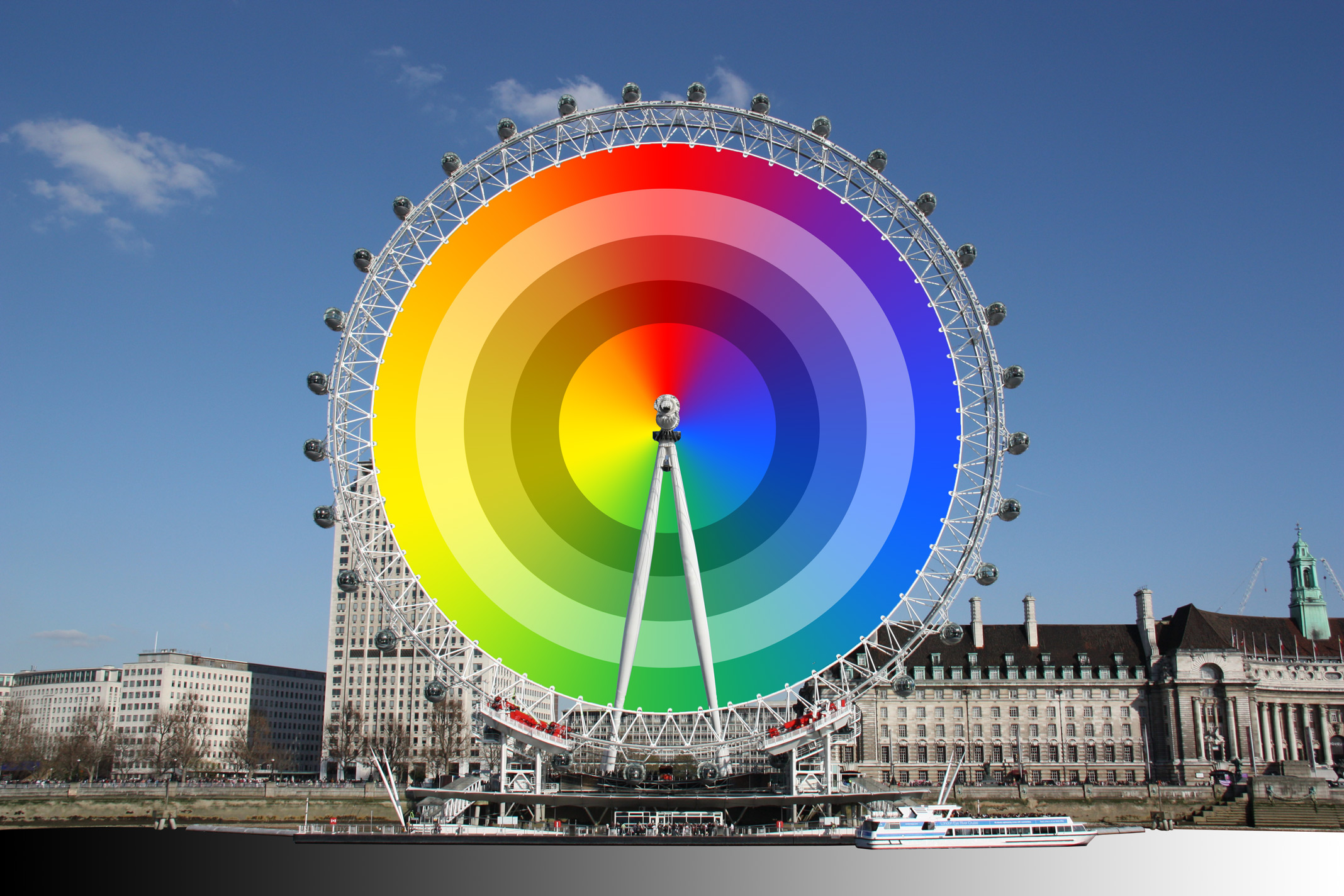 I worked on three of these on Tuesday and Thursday:

This week, I mostly worked on tweaking and improving on the graphics with feedback from Maddy and Aidan. Here are some examples:

I also created a reduced menu template and used it for the GOV 365W graphics: 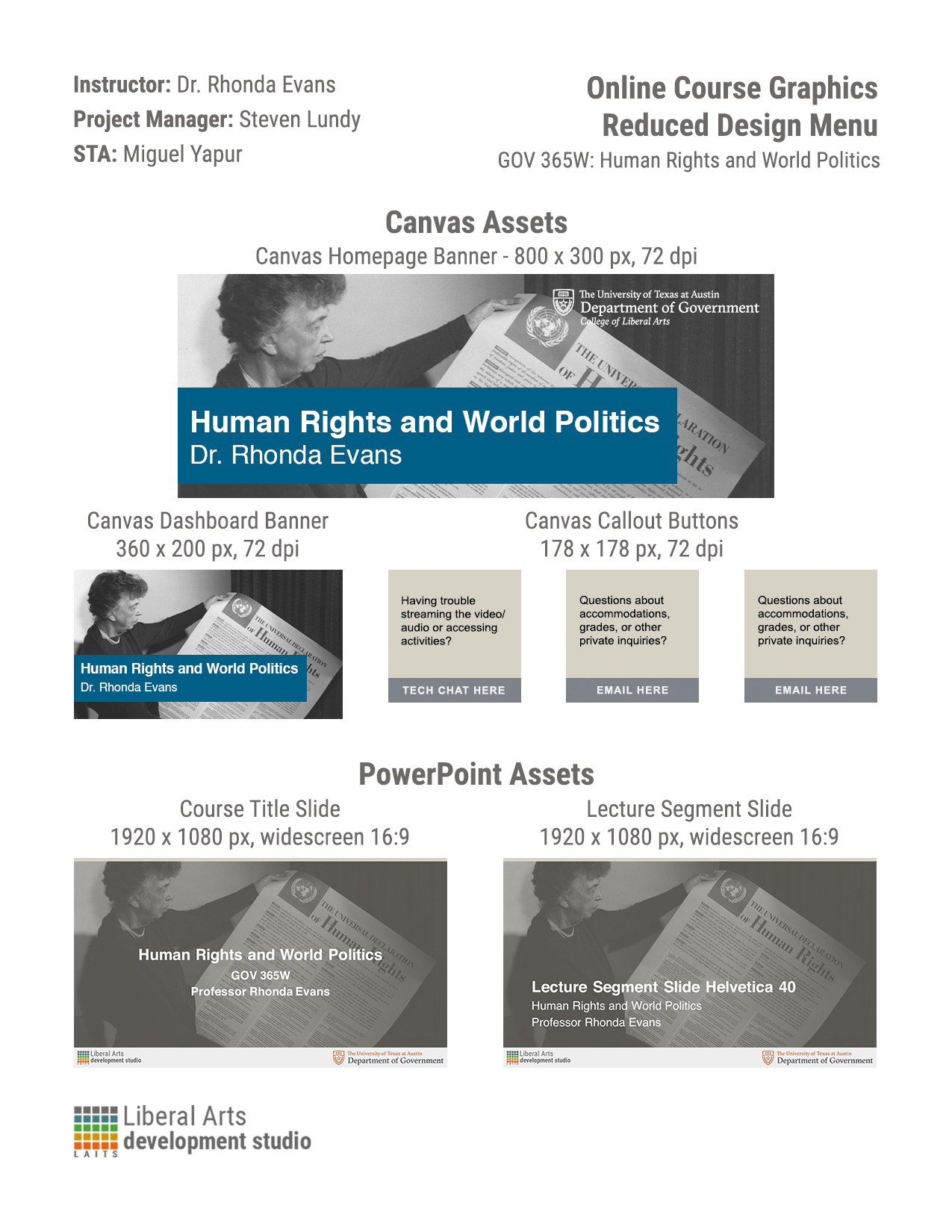 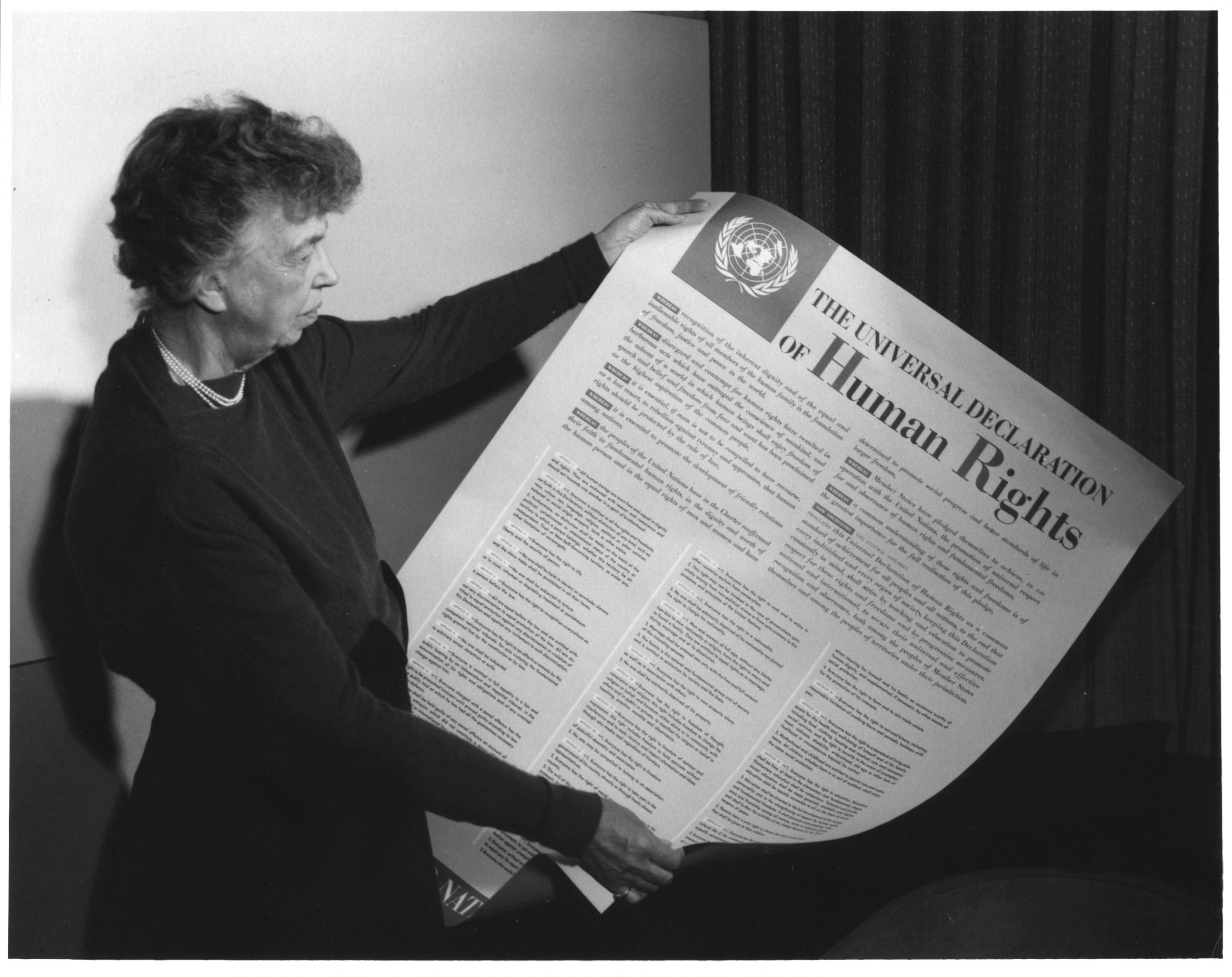 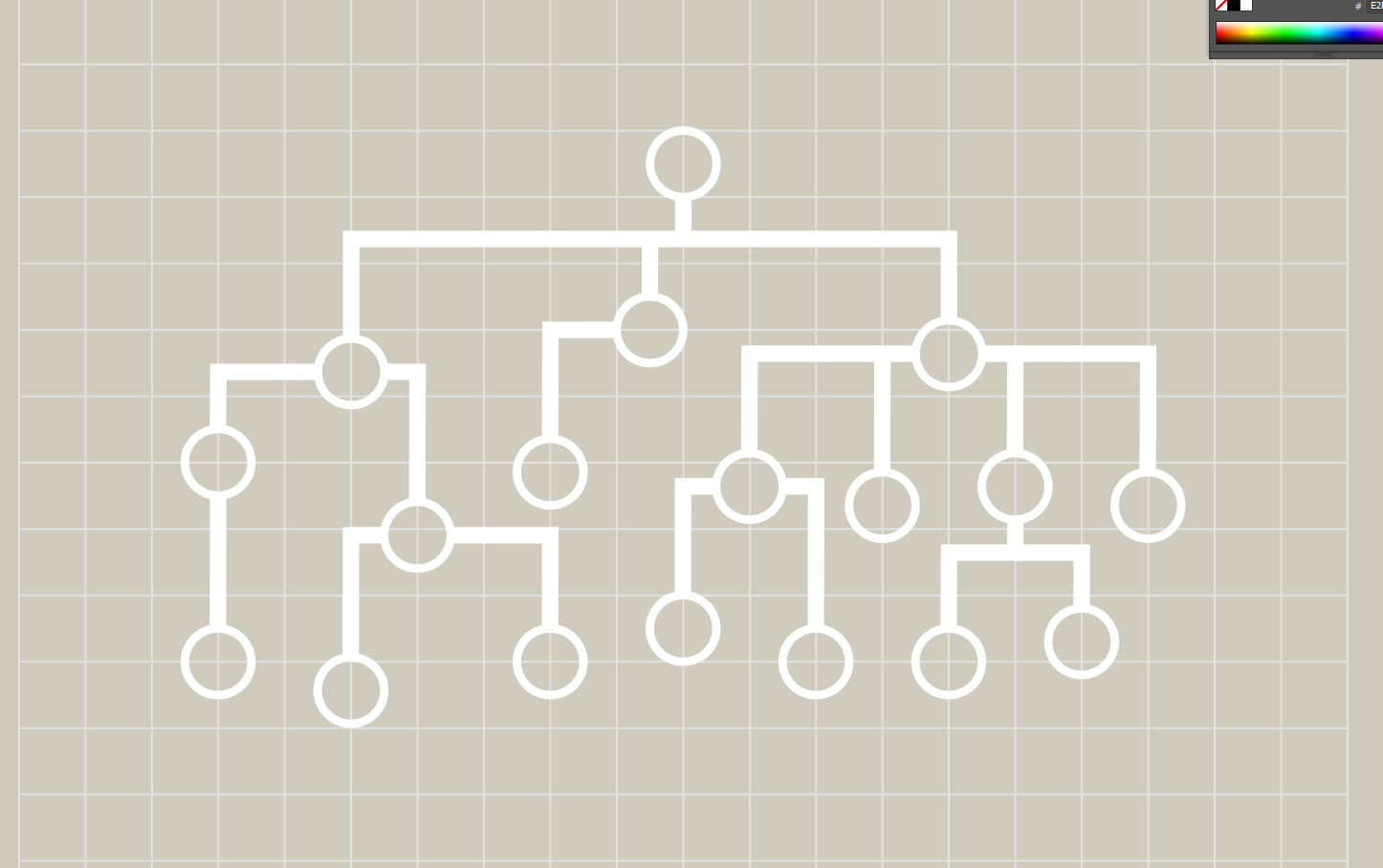 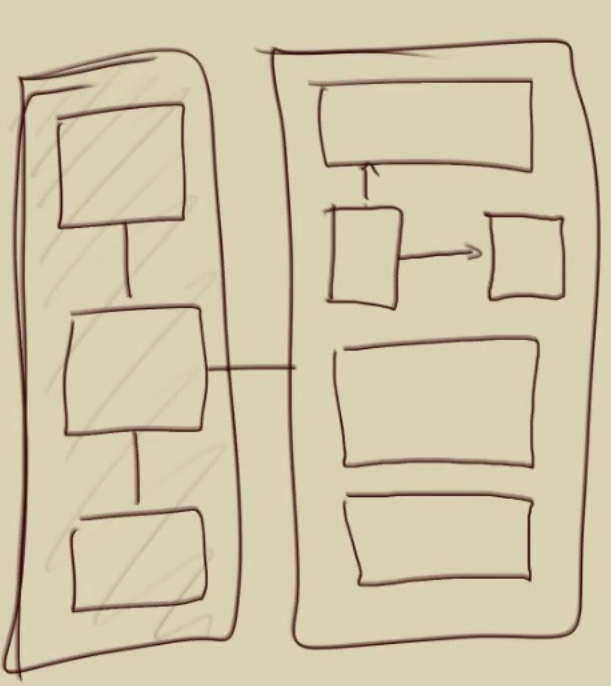 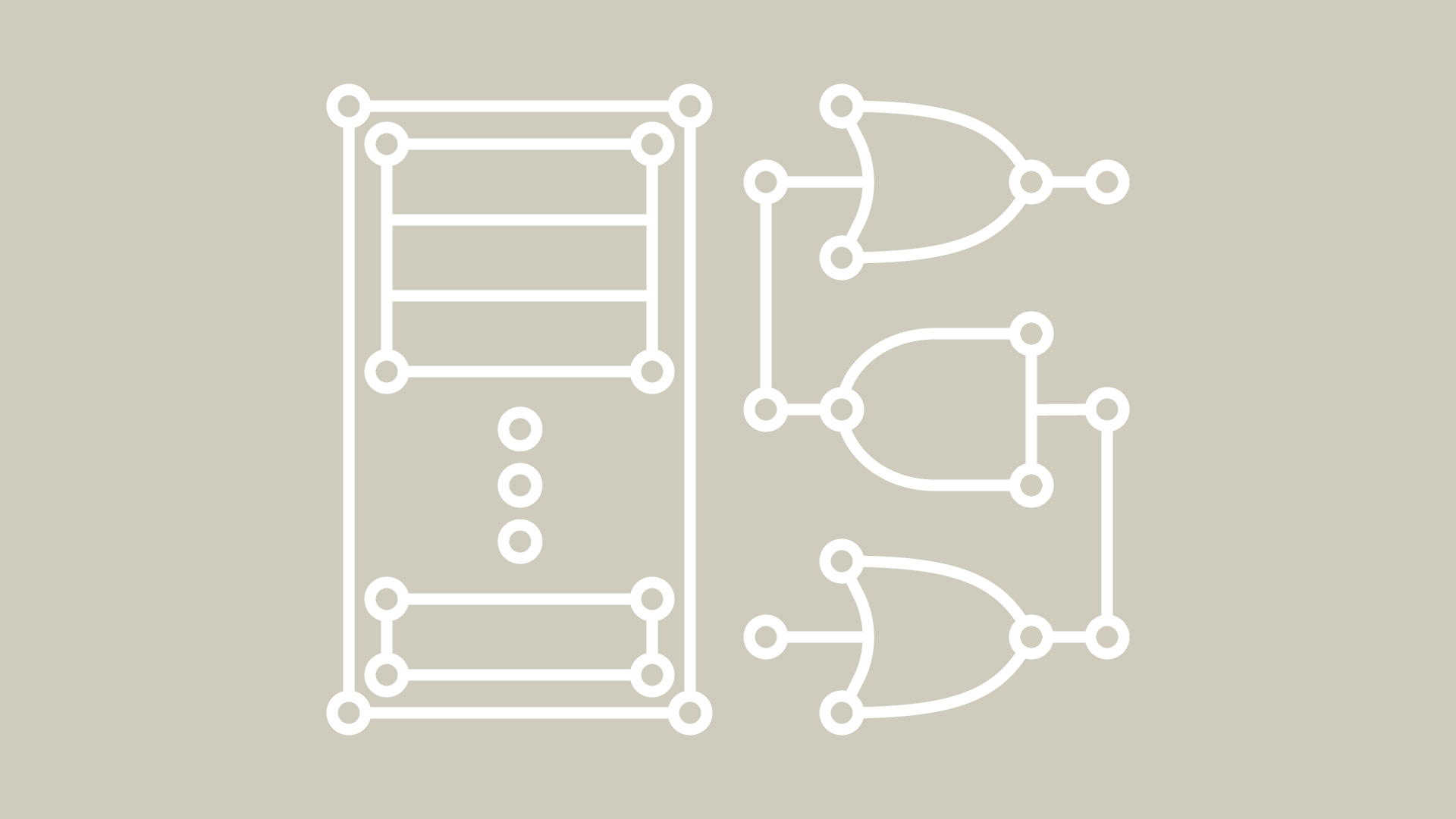 The remaining pages of the style guide include PowerPoint templates and mockups of the logo on different accessories, including a t-shirt, a laptop sticker, a notebook, and a mug.

This is a hard project to express visually. Most of the tasks involved making sure that the pages of the English department’s old website were successfully transferred and formatted to fit the new Grav website. However, I ran into an interesting issue in which a plus sign in the slug of one of the pages was creating duplicates that couldn’t be deleted until we asked Ruben to do so by going into the file manager.

Here’s a screenshot of the old and new websites:

After a couple of weeks, these new intermediate trainings on motion graphics and logo animation (as well as a reference page on Keyframing) are mostly ready to be put to use!

Here are the links to the Logo Animation and Keyframing posts that I authored, along with their respective banners designed on Illustrator and After Effects:

This was a very time-sensitive task on creating a PowerPoint template for the Human Rights/World Politics using the official UT palette and the image background shown below.

At the final stages of this project, I’ve been putting together a Style Guide to present to the clients, including the different types of logos, the color palette and font selection, pairings and alternatives, and mockups.

The new styleguide provided by Valerie was a nice way to refresh these outdated designs for the old PPTs. Here are some slides of Technology Description and Market Validation: