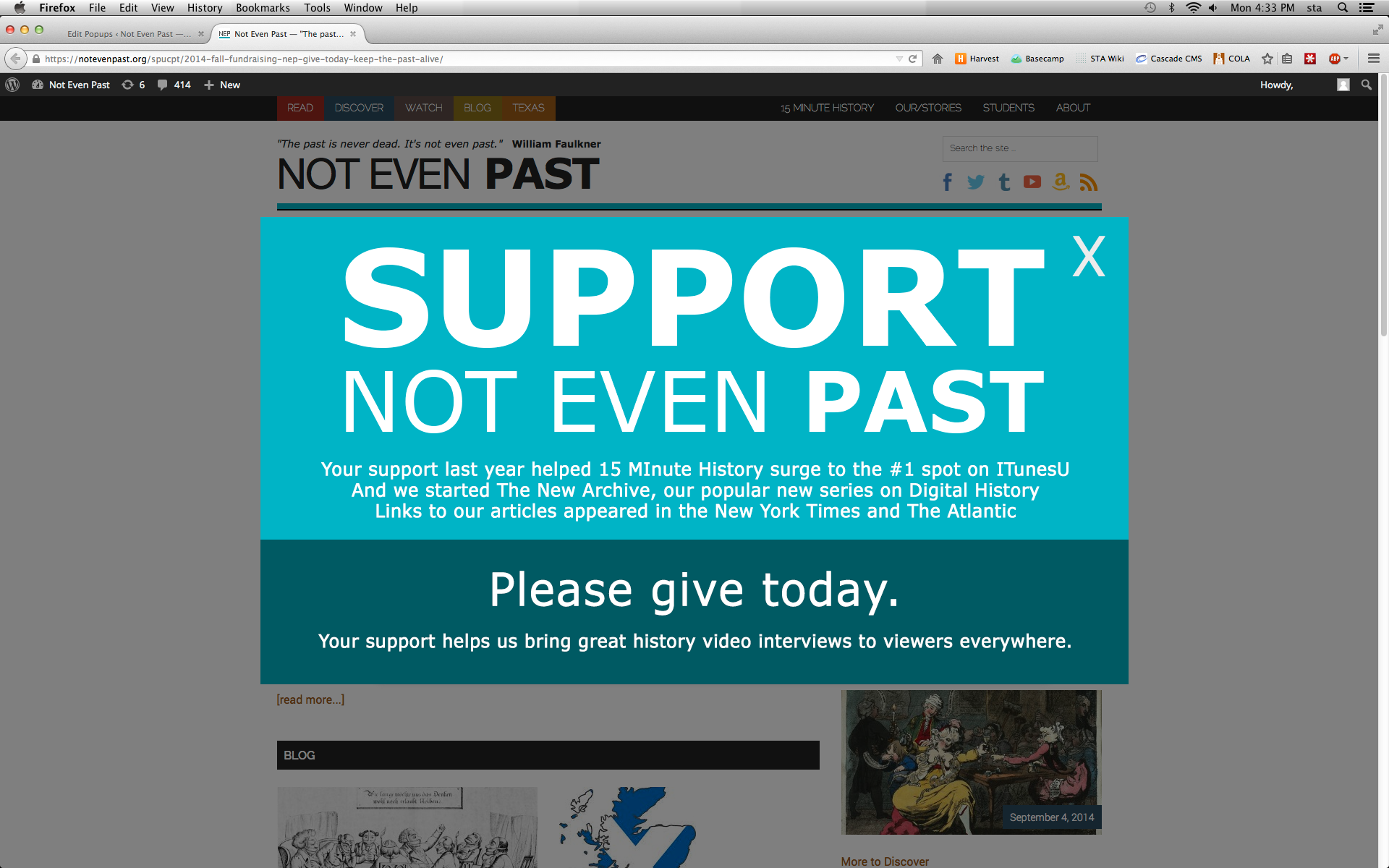 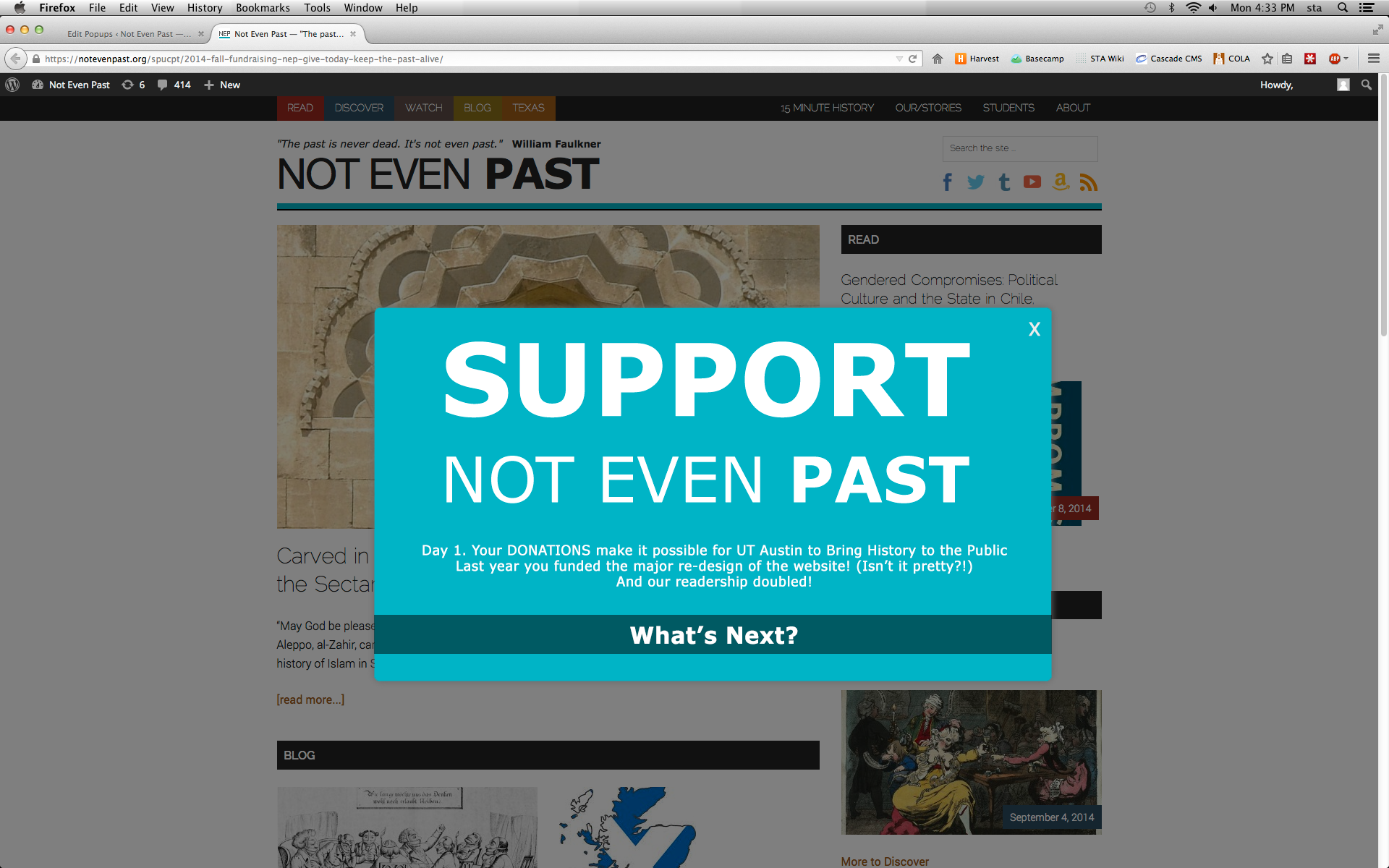 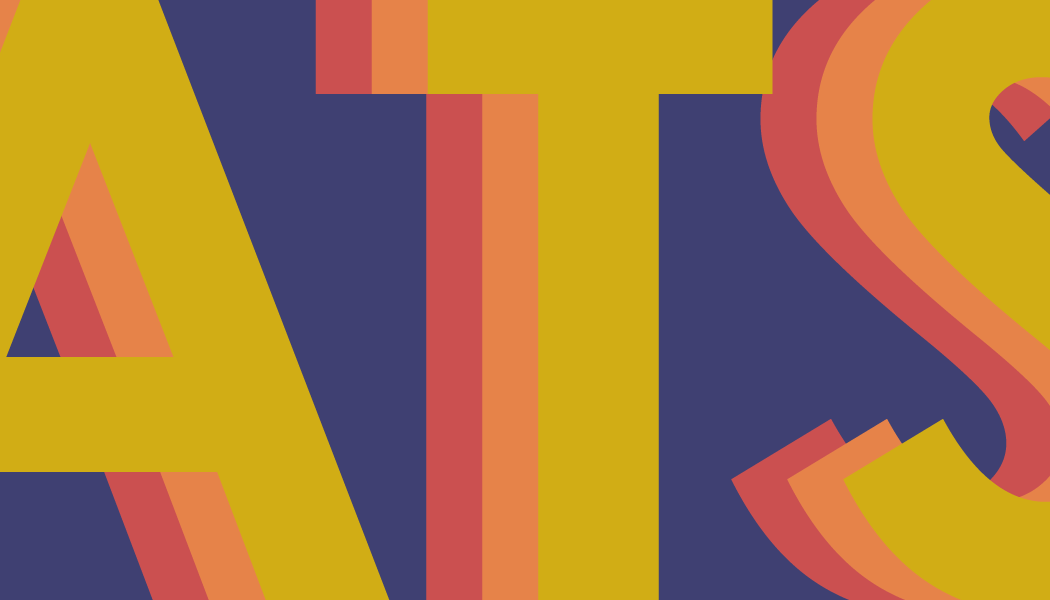 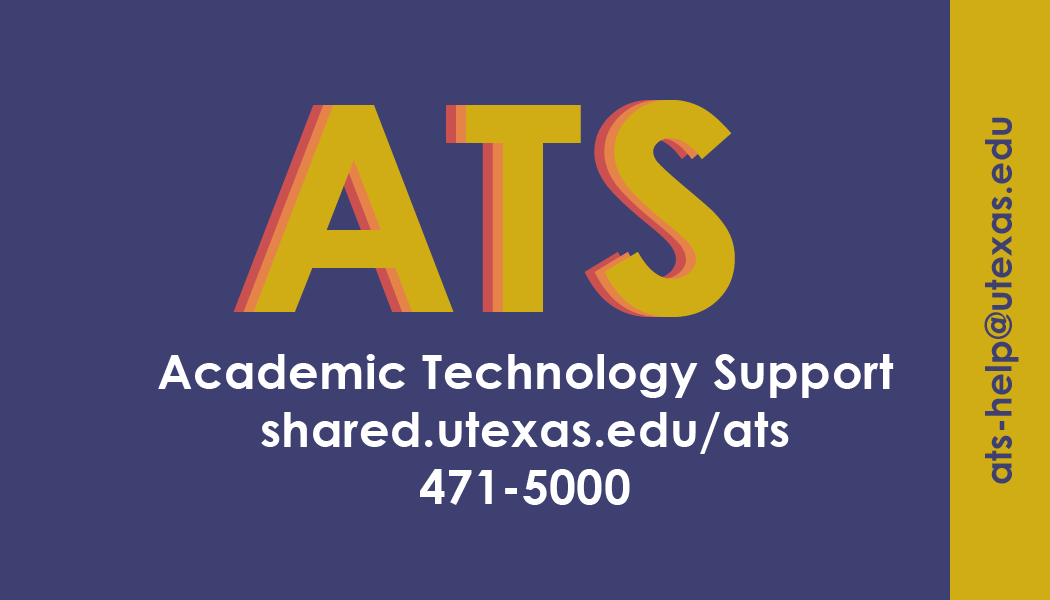 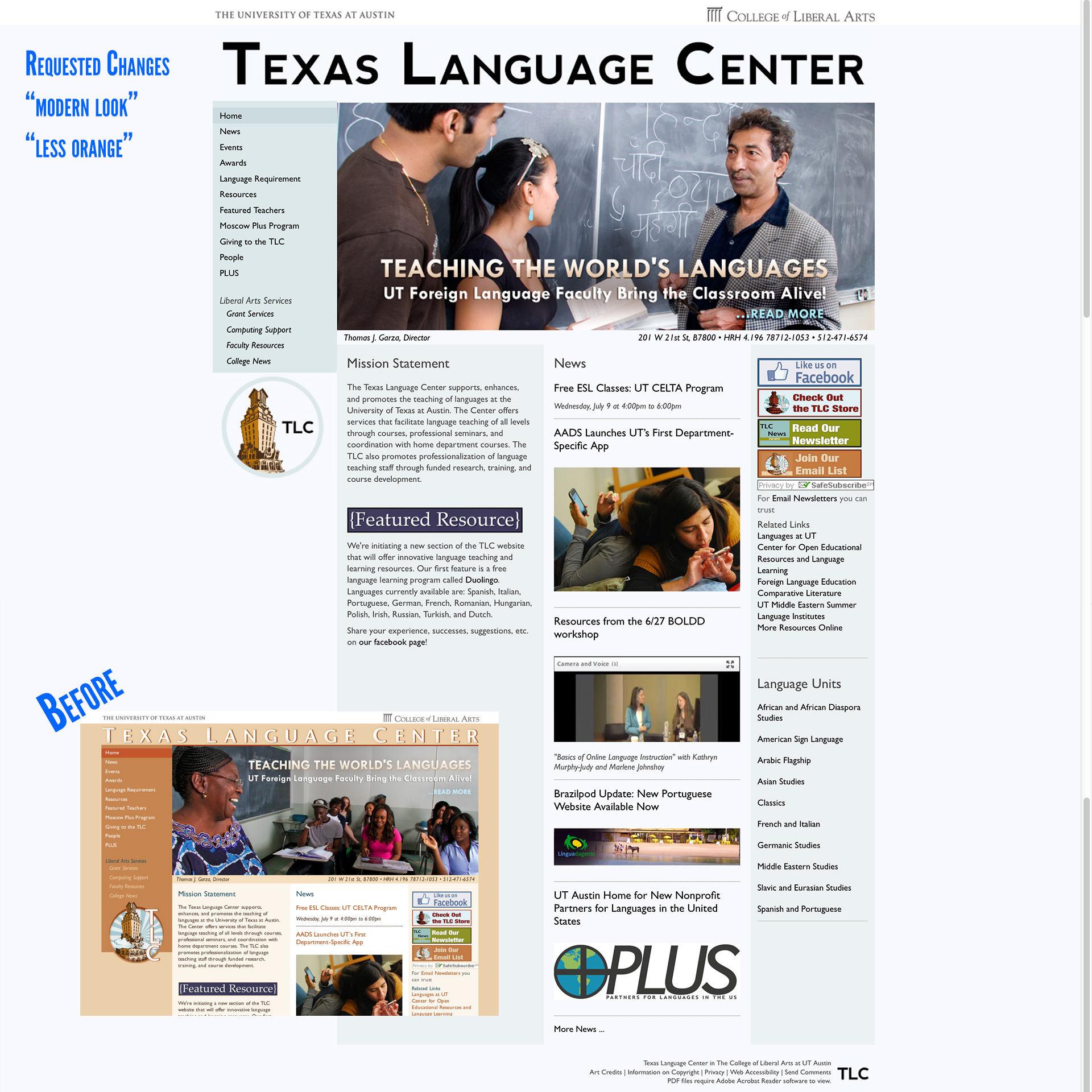 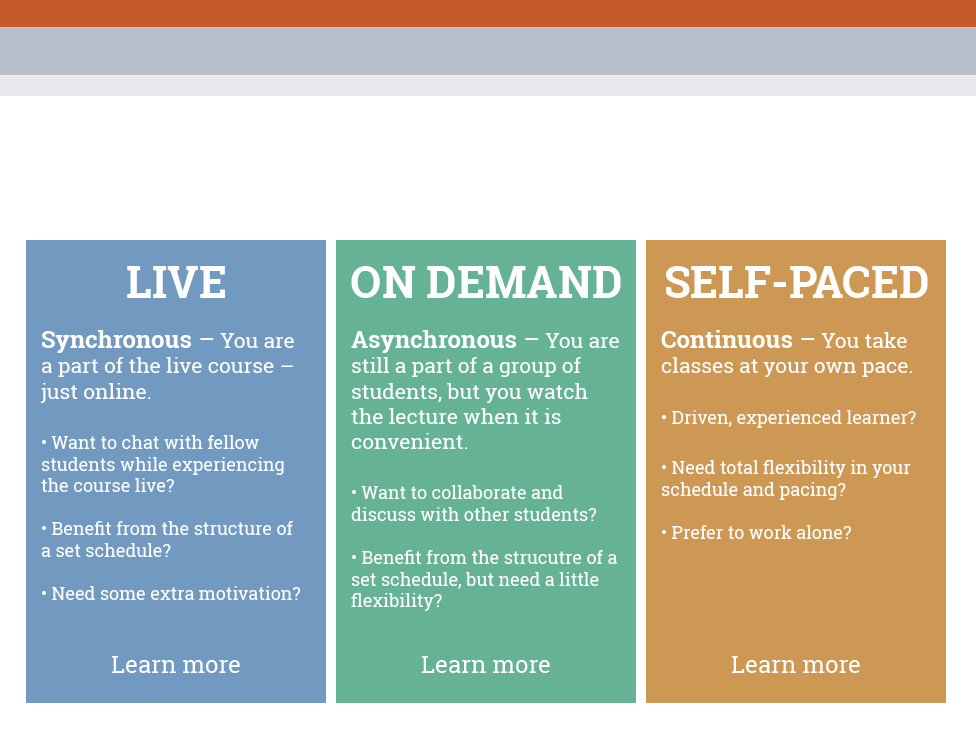 TEXAS POLITICS – would you like some polls with your poll?

many, many JS polls… (most not shown) 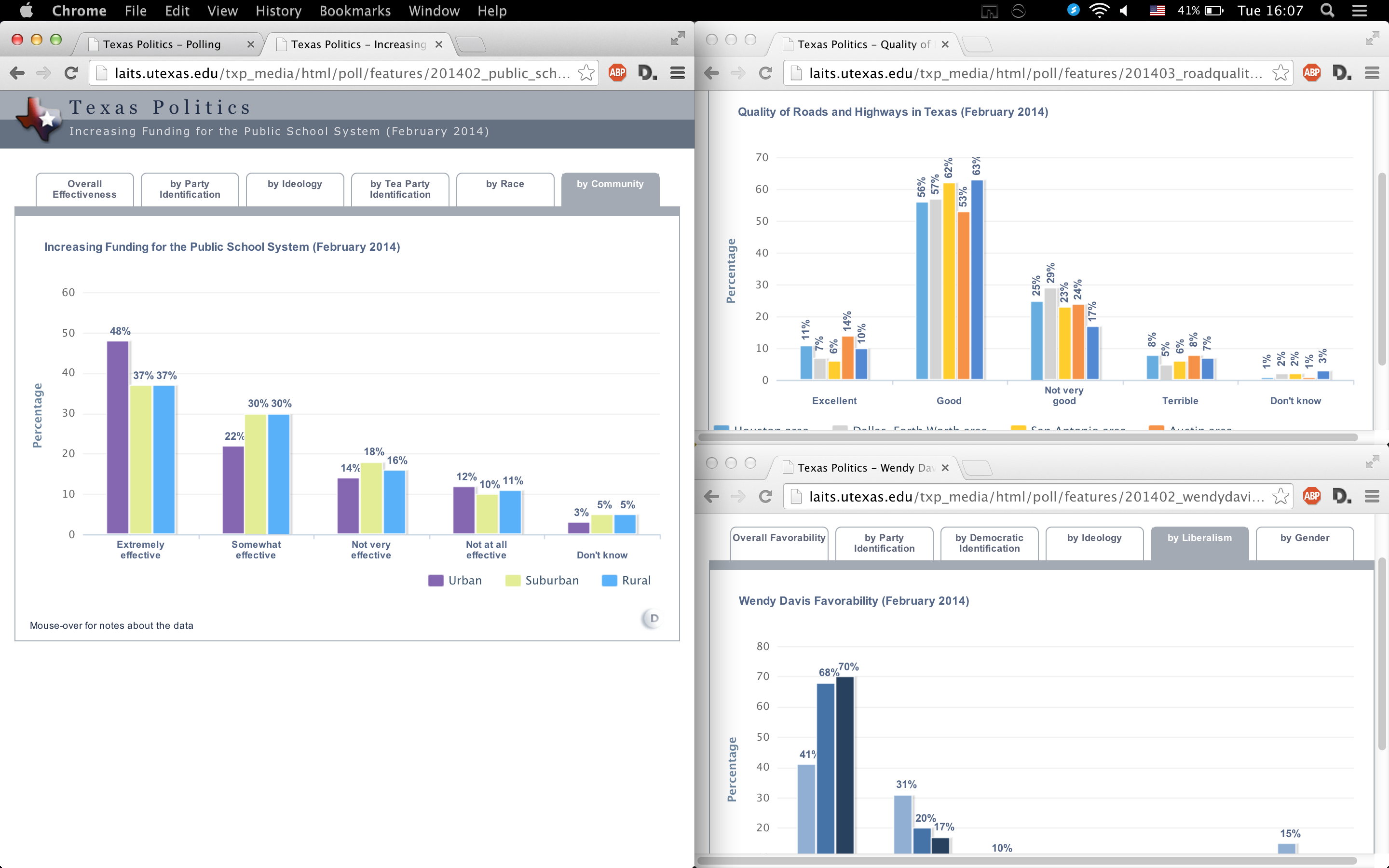 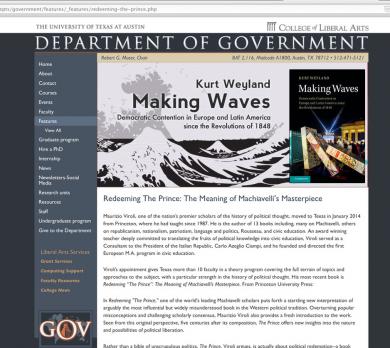 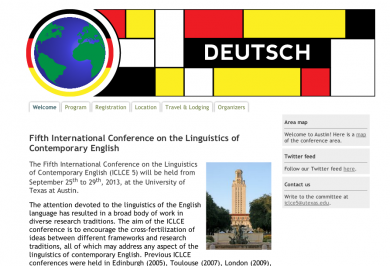 create new page for static html site developed with an abundance of html tables… ended up fixing a lot of things but having to live with some html tables and the most semantic of divs. so it goes. po-tweet. 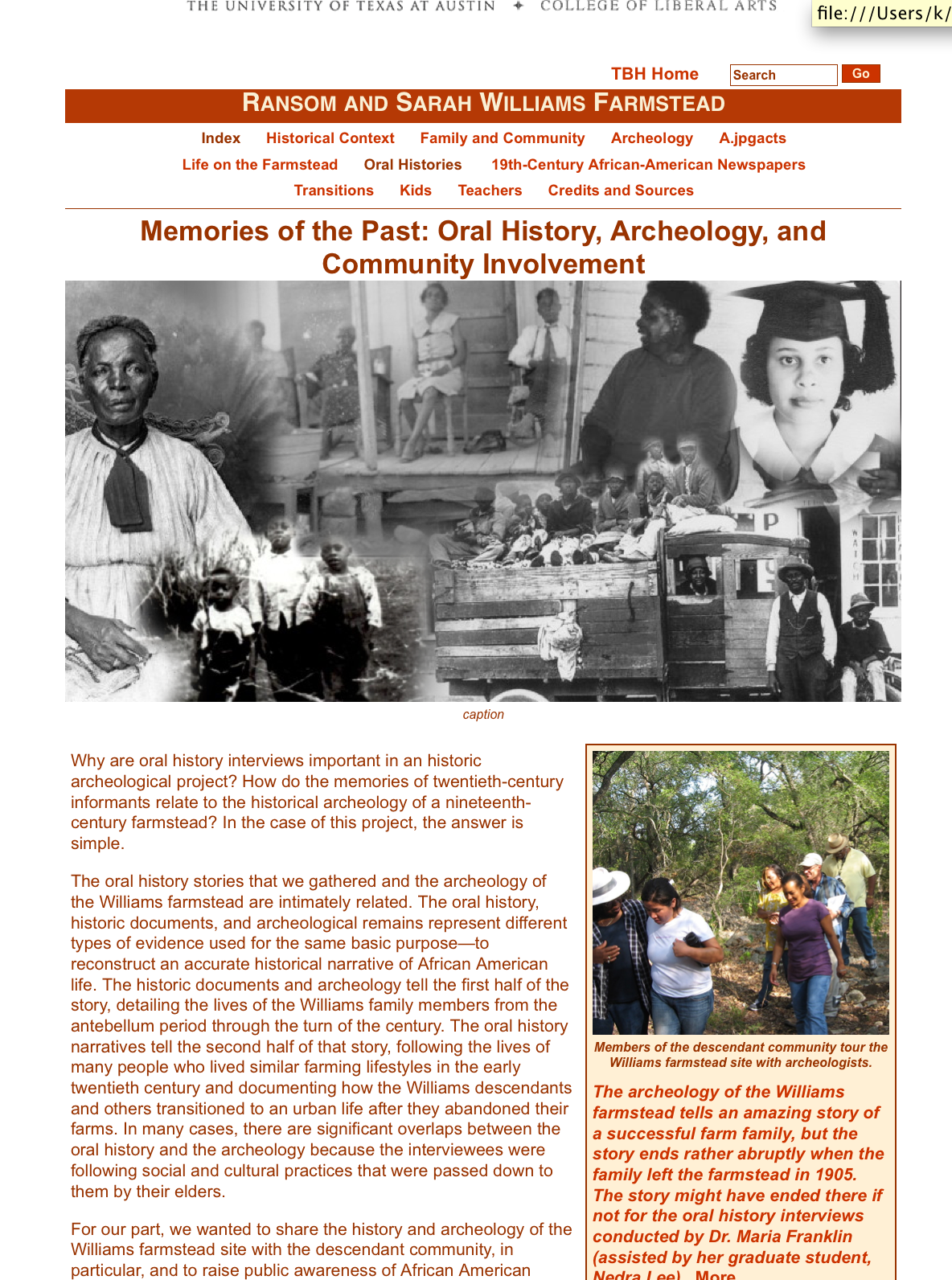 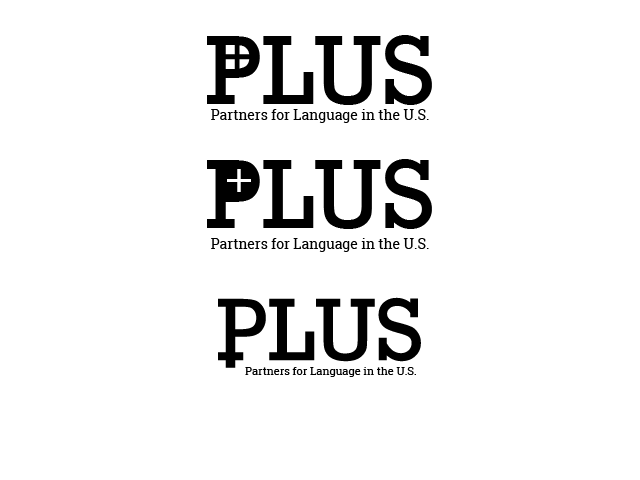 Project: Banners to be used in Canvas, for RUS601, ongoing 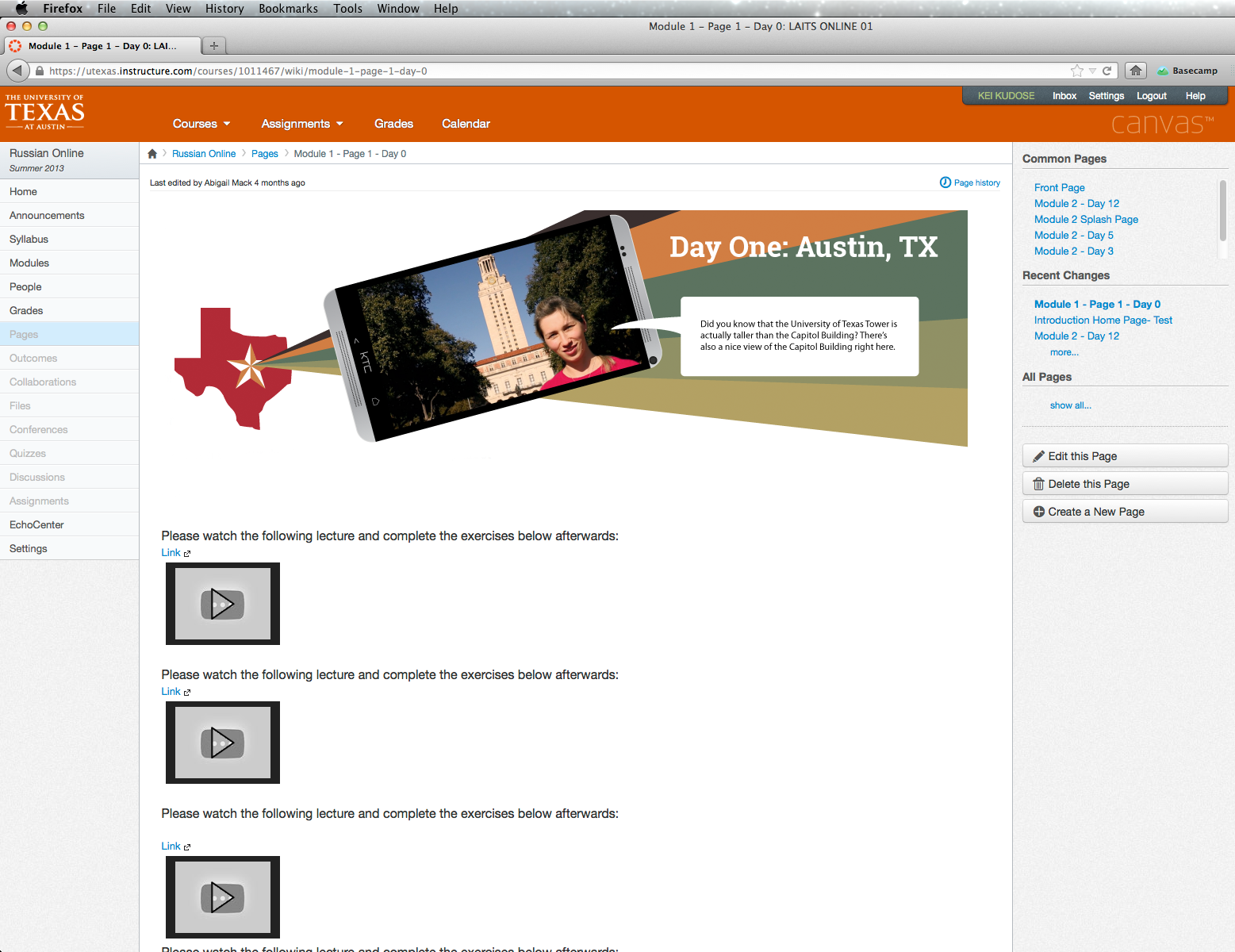 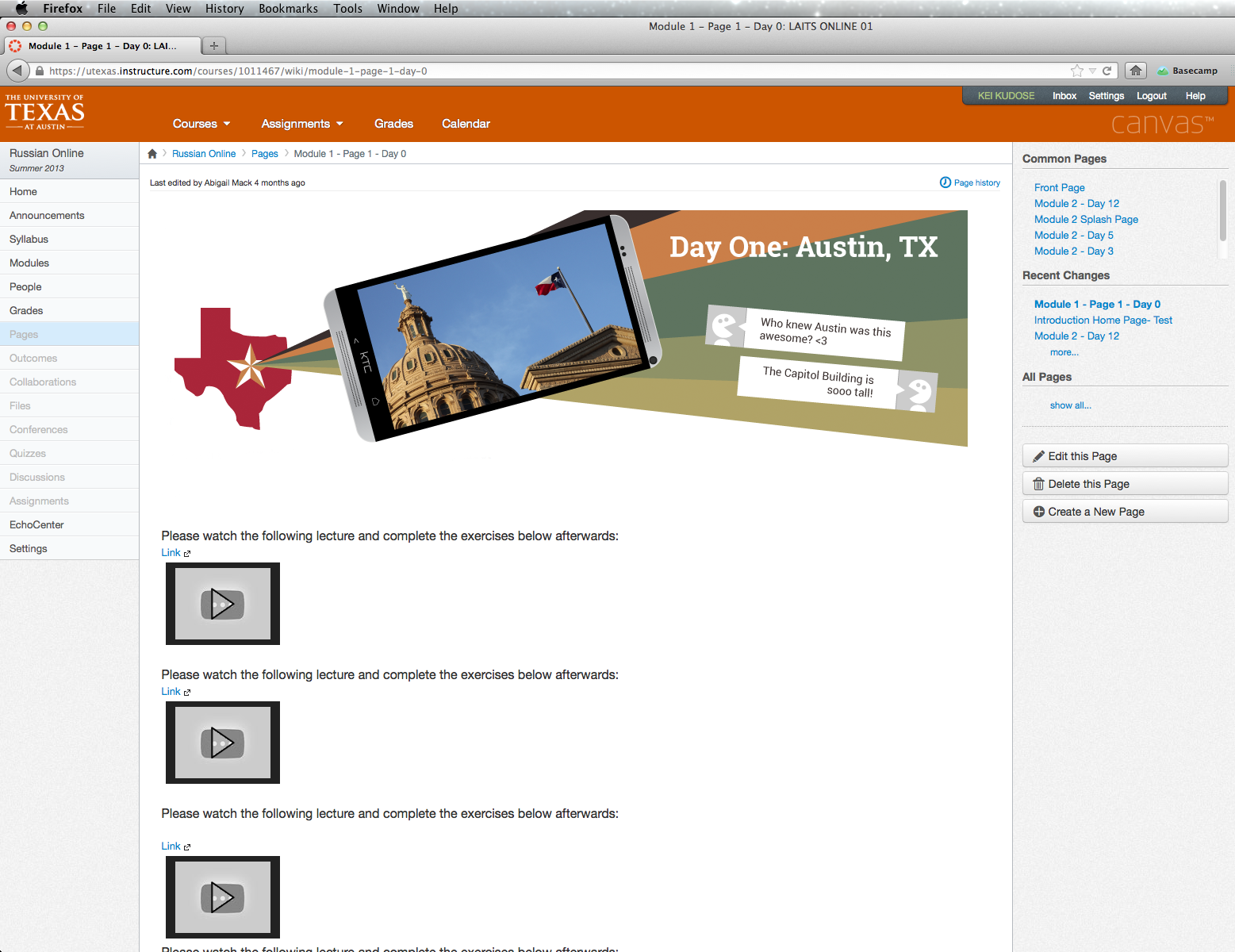 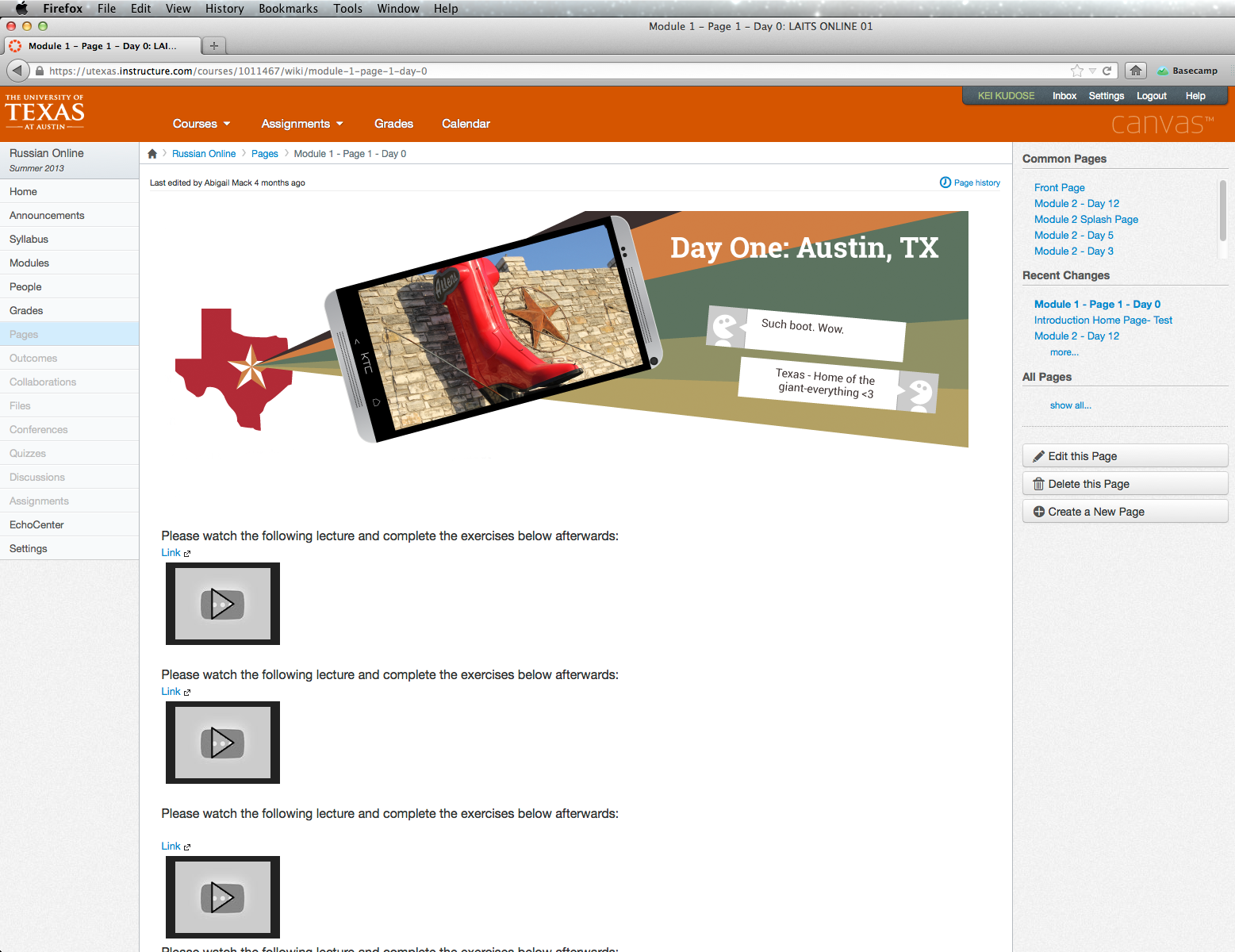 What happened to the December and January updates? I wasn’t working as an STA. Instead, I was hired by the ECE Dept. (Engineering) to be their course builder on edX! The course has attracted more than 36,000 registered students, and initially launched a couple of weeks ago. The 2nd third of the course launched a few days ago, and I’m making sure the 3rd third will be launched promptly.

All in all, it’s been a good experience working with my EE profs. who give me the freedom to do whatever needs to be done at however it needs to be done, and also shoulder the responsibility of having such expansive freedom as well.

Anyway, for STA work that I’ve been doing in February…

People come and go, and thus is life.

Site re-design was started by another STA (Natalie) before she left; I’m picking up where she left off, and doing mobile responsive designs as well. Mockups below, pending approval. On the left with menu closed, on the right with menu open. 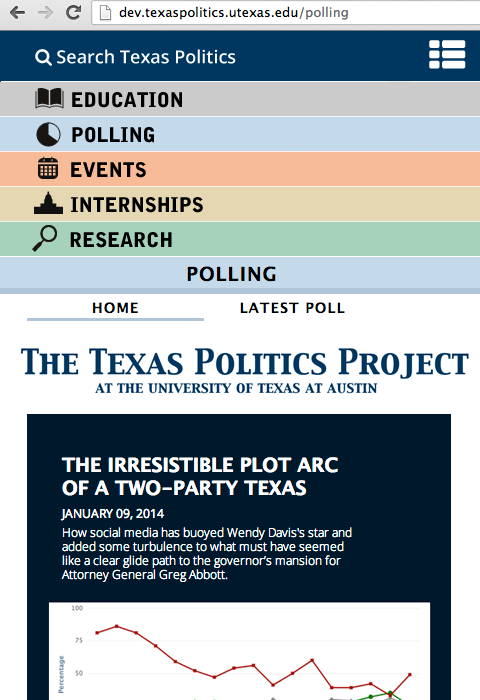 Just getting started. The idea is that the course (RUS601) would like to integrate more of its material into Canvas, a “learning management system.” Essentially, Canvas UI needs a bit of tweaking to make it a better learning experience. More details to follow in a later post.