On my last day, I wanted to give a quick run-down of the project I was most involved with in my time working as an STA this semester.

Two years ago when I started as an STA, I was brought on to spearhead the front-end for Clio, a new type of online class management software that provided dynamic content, user analytics, Canvas integration, and a compelling and fluid design to the paradigm of how we run online classes here at UT.

In the year since its completion last fall, Clio has been adopted by over 1,000 users at the University, and is slated to expand into other arenas as well. The expansion, then, necessitates changes in the platform to keep up with the demands of our users. This semester, I rebuilt the grading interface of Clio from the ground up – every part of the grading stack was changed and streamlined into a simpler, faster API-driven platform with a Vue.js front-end that interfaces with our Laravel backend through REST APIs.

Part of the redesign necessitated the back-end editors, graders, and other administrative interfaces to have the same visual style as our Material Design-driven front-end. Using Vuetify, I redesigned the front-end of the grading interface, and wrote Vue components that were semantic and re-usable for future Angular-to-Vue migrations.

With the help of Vuex, we could maintain global application state and pass data/events between different components quickly and easily. By converting the original Laravel->Blade->Angular design pattern to Laravel->REST API->Vue, we separated concerns and made it easier to make changes to the backend without having to worry about all the implicit links it had to front-end templates.

Ultimately, being able to build on the full-stack and creating an end-to-end product in about a month and a half (I started on the project in mid-October) is an incredible learning experience, and will help me greatly in the future as a software engineer. From here on, I will be in Hong Kong for a study abroad semester, and will spend the summer with JPMorgan Chase in New York as a software engineering intern.

Before I go, I’d like to thank Suloni Robertson for giving me the opportunity to return as an STA and work on the project that matters to me the most, Chris Pittman for his unending patience and sage technical advice, and Marla Gilliand for managing Clio from its inception.

Coming back and watching Clio become adopted by so many people across UT is a surreal feeling. I’m glad to be back on the team that created it, where I’m working on new features that will make the software even easier to use, as well as feature upgrades/bug fixes for the version in production. 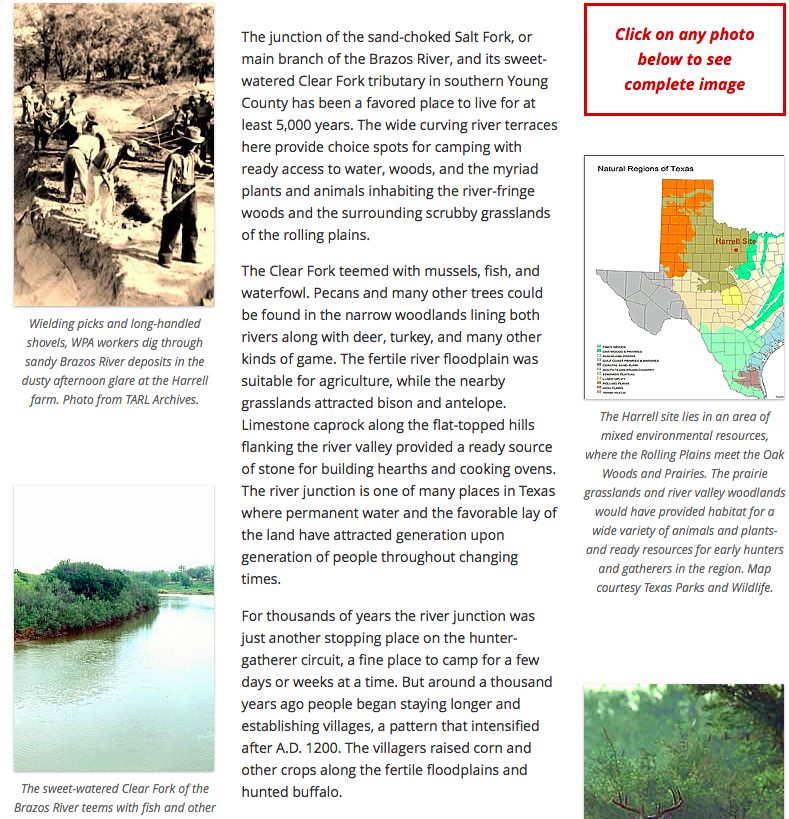 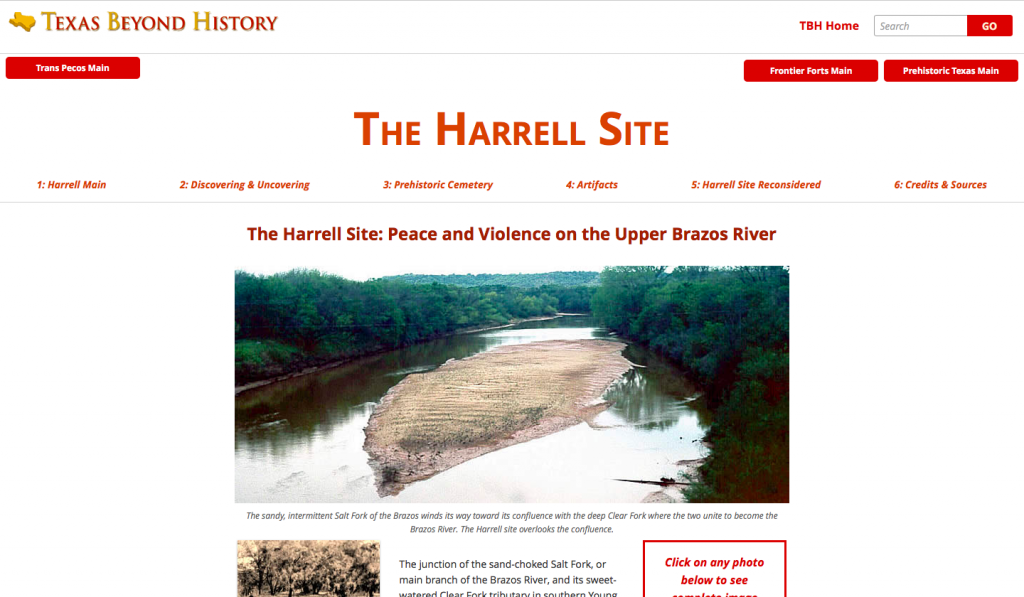 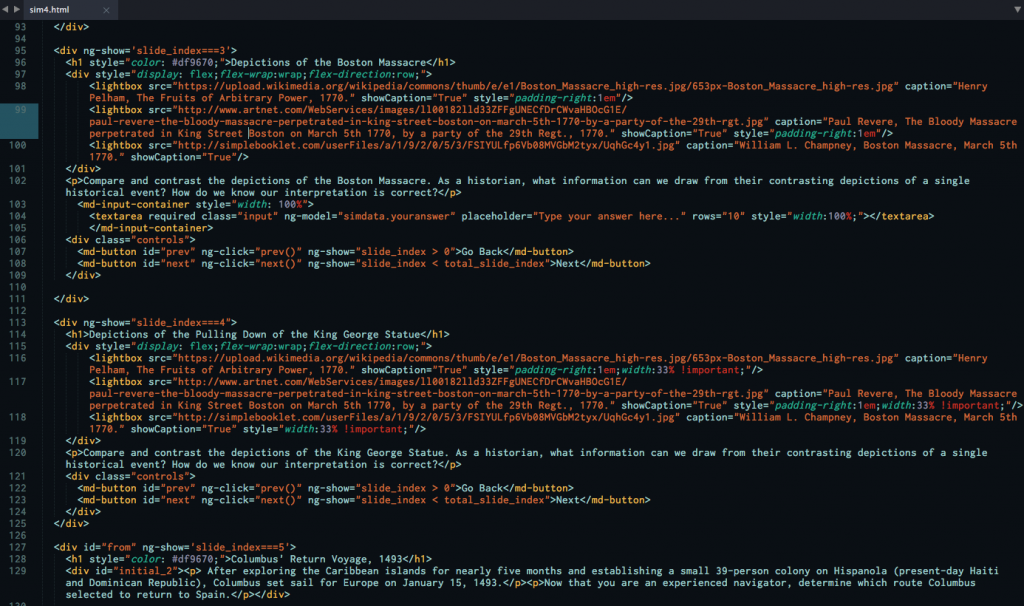 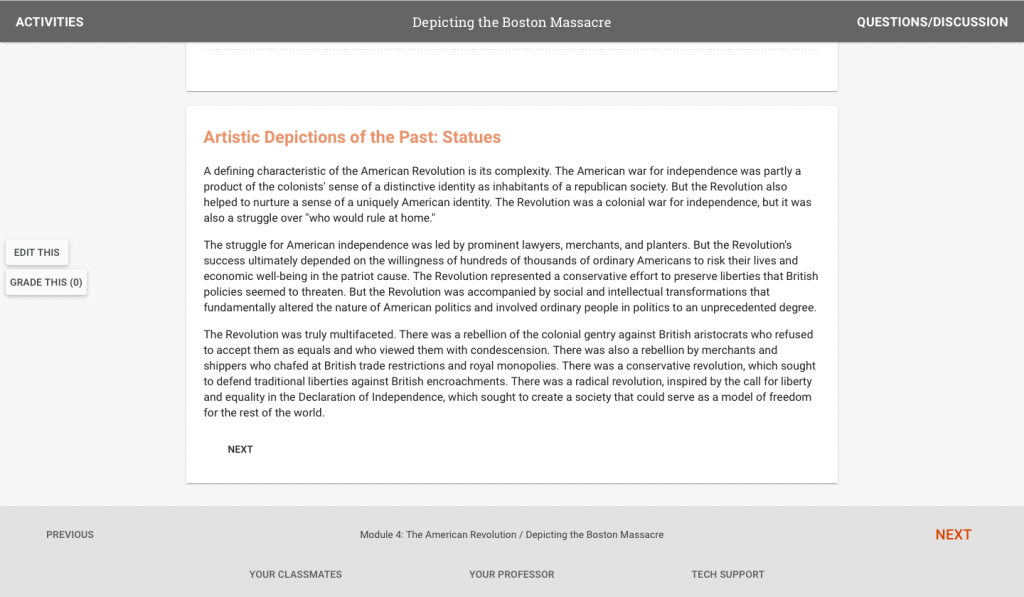 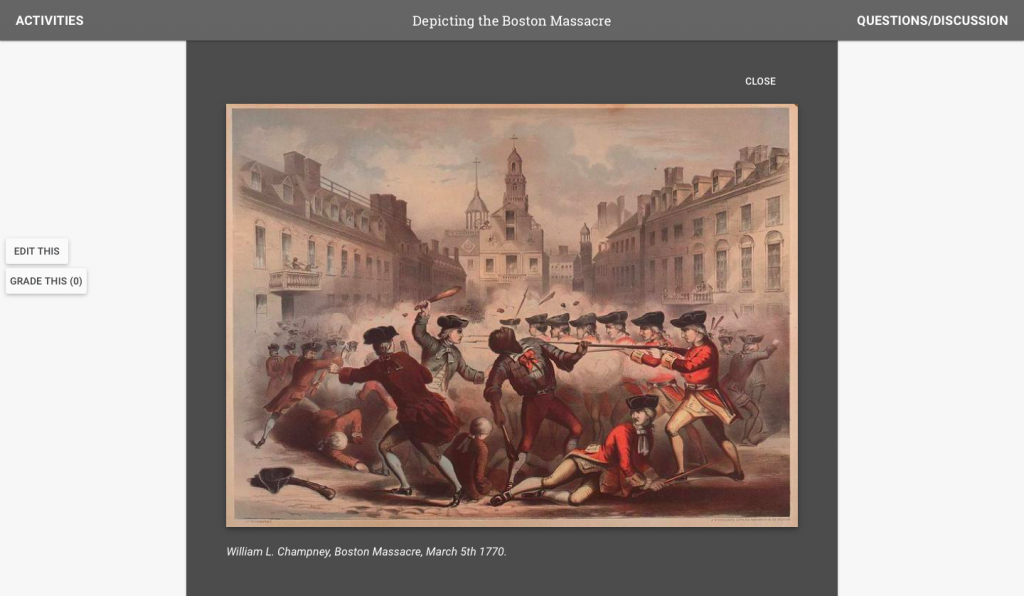