I worked on 3 graphs in the past two shifts this week. These required a bit of special formatting to make all the information fit. There was no guess work in how to construct the graph since it was a restyling effort. Here are how they ended up looking: 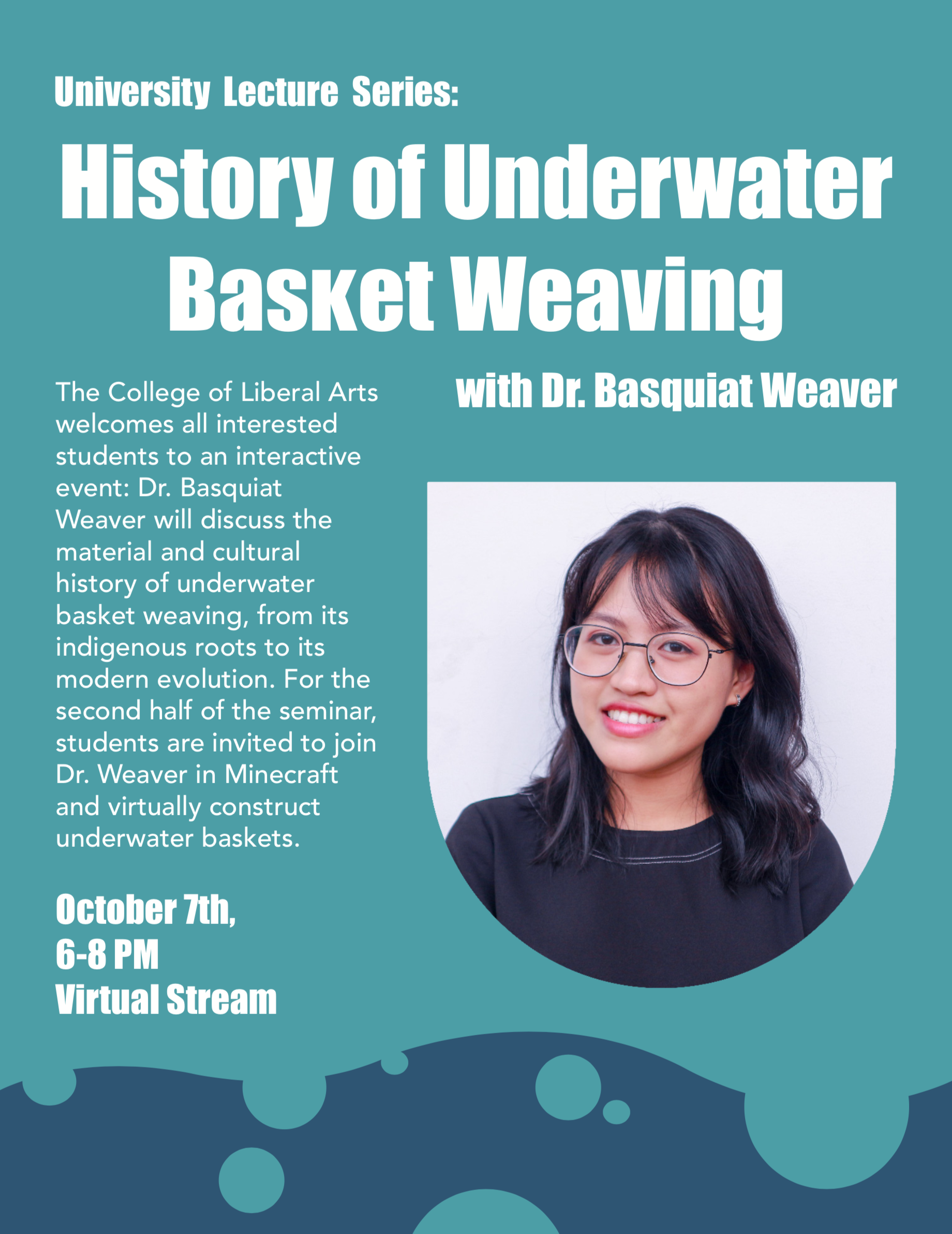 I actually did this request last week but forgot to blog about it. the Texas Archeological Research Laboratory wanted their banner changed to a photo they provided to me. This is what it look like on the page: 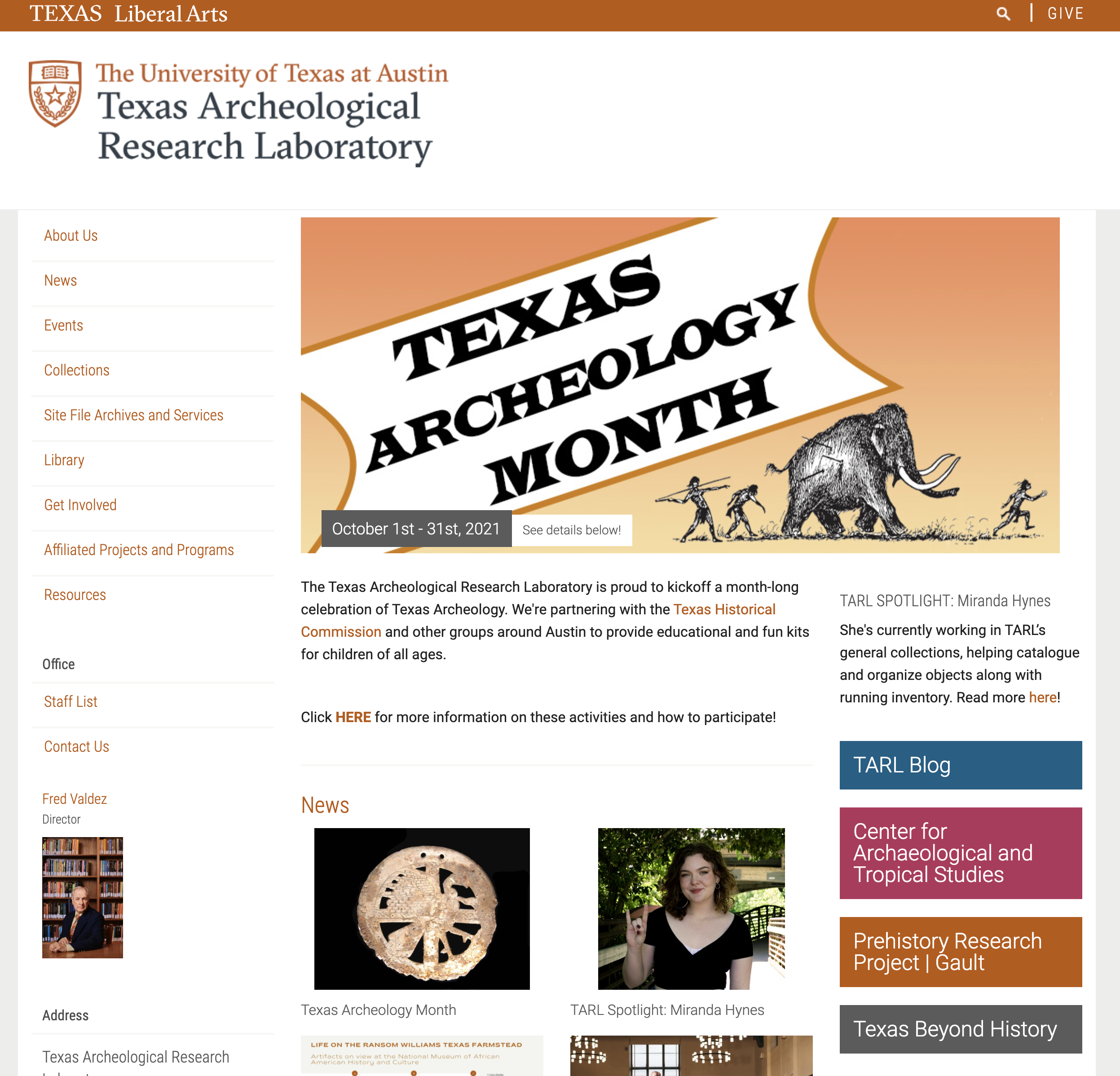 Today in the office I had a couple of random tasks I was jumping around and finishing. The first one when I logged on was reformatting the summer 2021 online course graphic to be 1920×1080 and have the test read “LAITS-Supported Online Courses” instead for Marla. 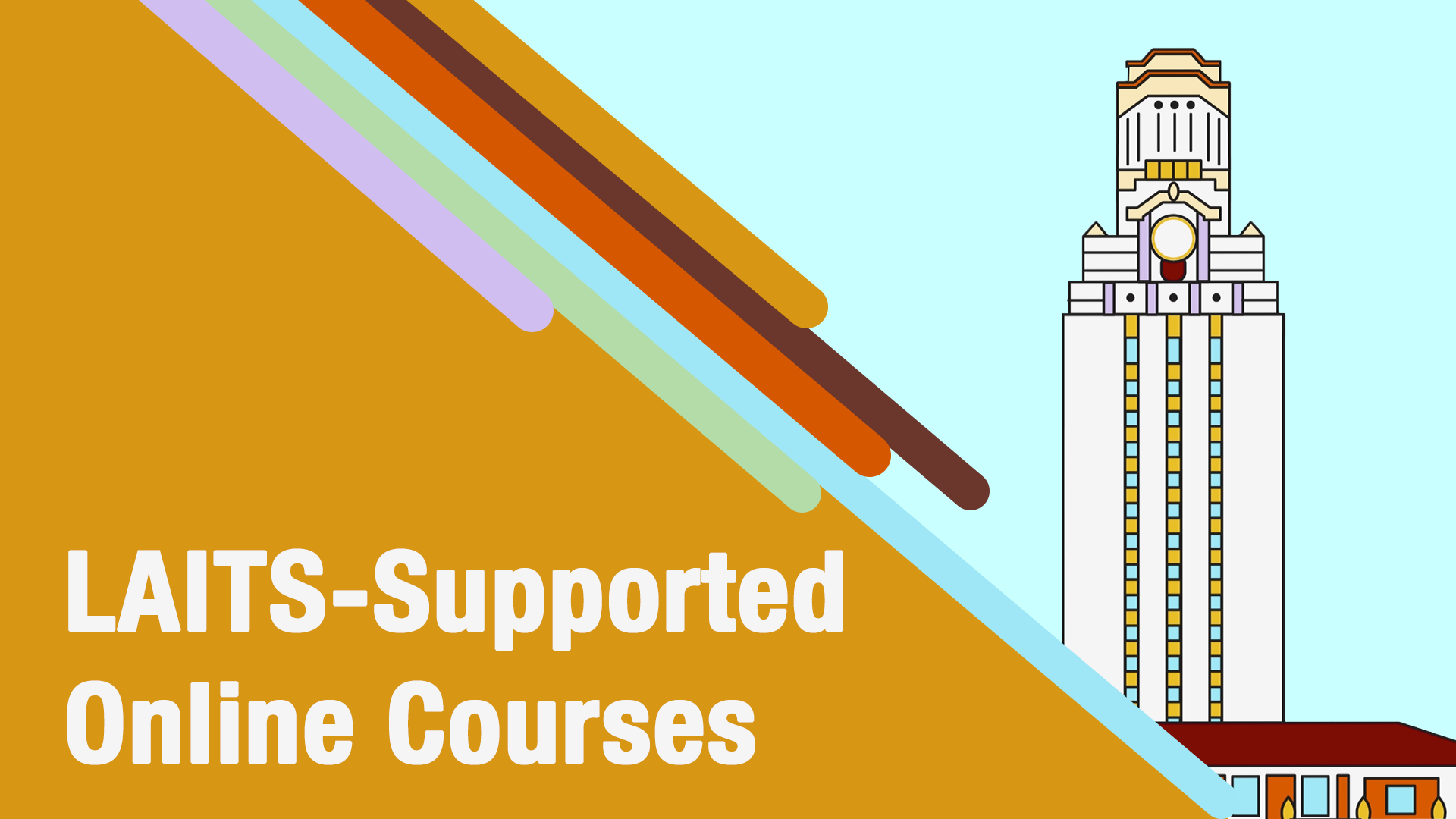 My next task after that was looking over the photo ID submission emails and special exceptions and make edits to the document to polish it up. I went in and only made suggestion edits so that they may be approved line-by-line first. I finished going through everything that was in the document so far. 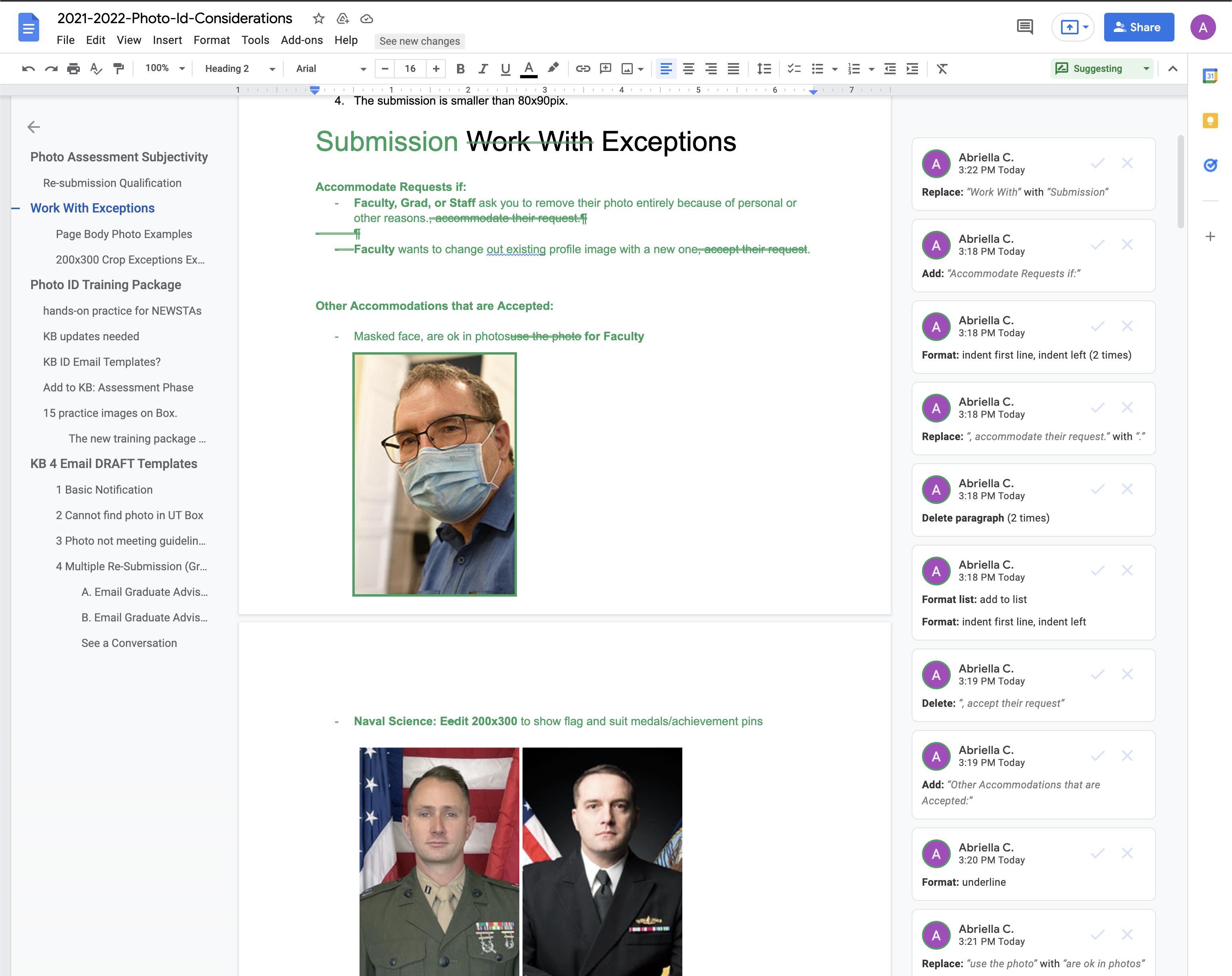 Lastly, there was an issue with photo ids and where the uploaded photos were going. Someone made a box link submission and we could not find where it was going or who had access. I went in and made sure each accessible folder to everyone on the team had the cut-out images as well and crossed checked all the files to make sure who had theirs uploaded and edited and who didn’t. 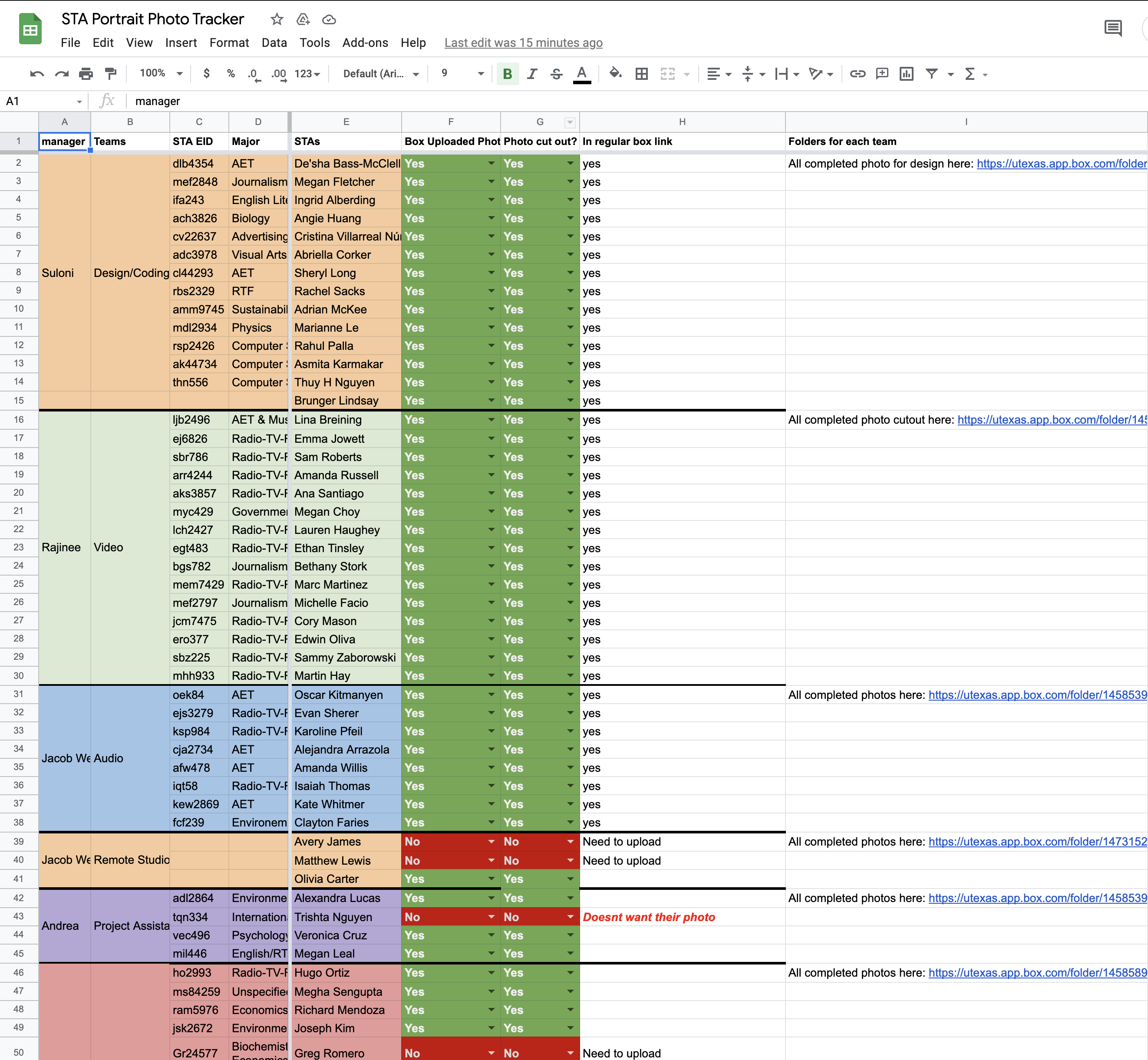 This video is 3 mins and unrelated to STA work but it was something I did over the weekend and art-related so I have it here if anyone wants to look at it. It’s a little cringe for me to hear my own voice. This video was made for my art education course. It is about emotionalism in art.

Here are the buttons I made for the LAITS party. I got really excited about making buttons and I knew that maybe some of the other STAs not in design might not want to draw something of their own so I made one for each STA group in my free time. Maddy and Valerie have been putting them together over on their side of the office. <3 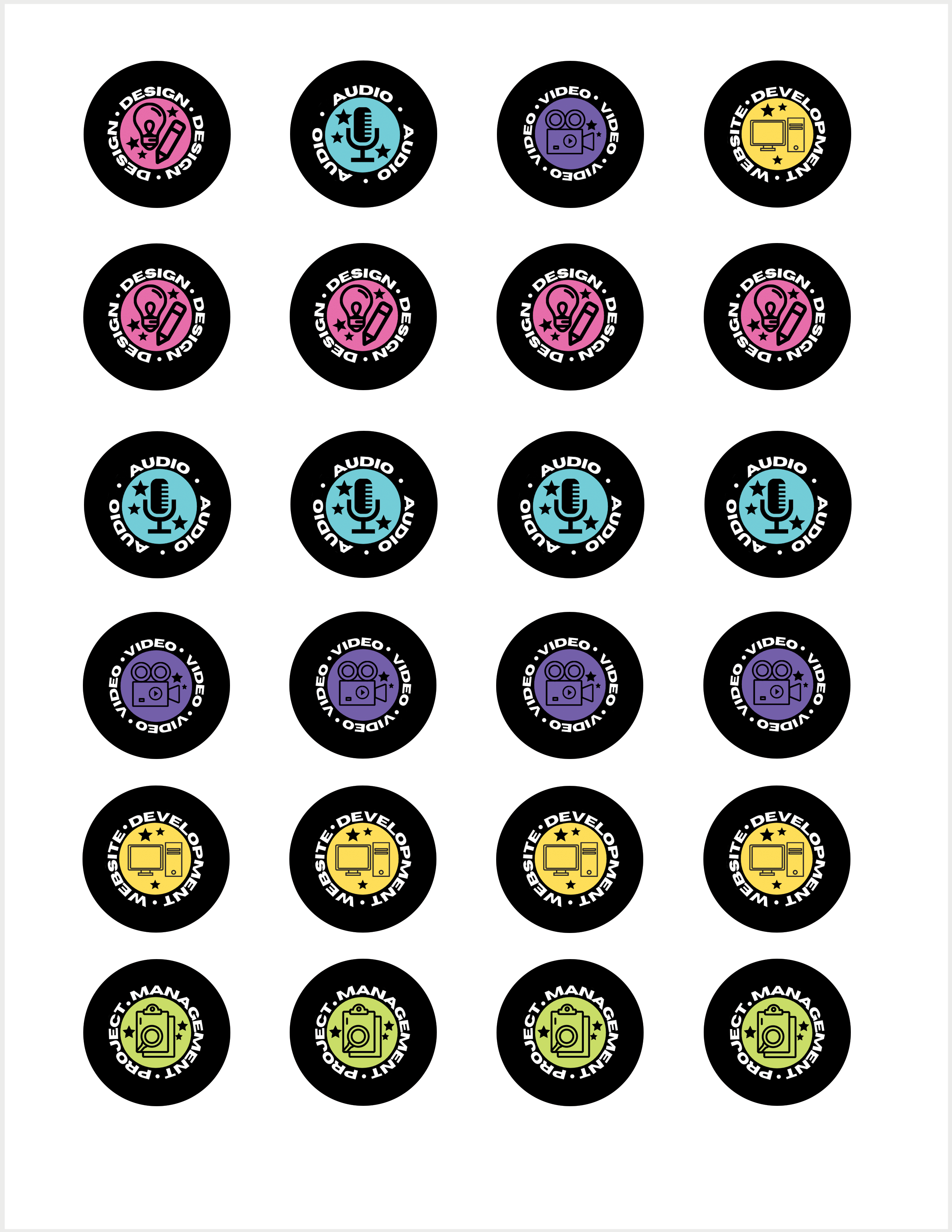