On the 23rd I worked on finishing up my American Studies tiny card project for the American Studies department. I ended up making 3 versions for the client to choose from with the logo on from and a QR code on the back of the card. 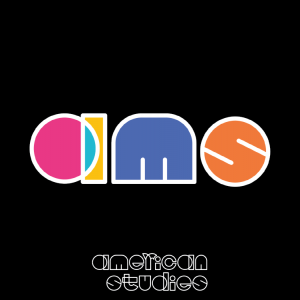 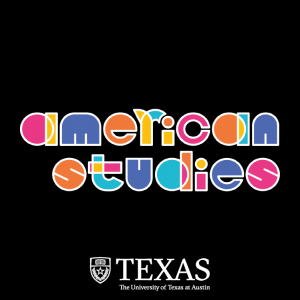 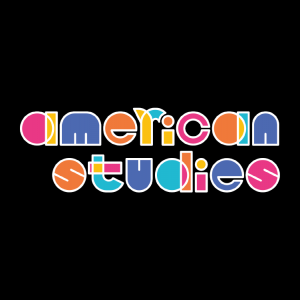 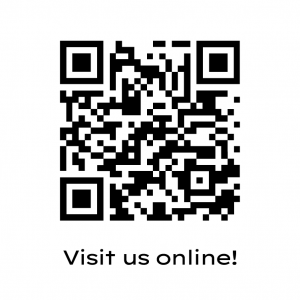 On a side note, I received an update on one of my previous projects for the AMS department. Here’s a photo of the AMS Banner I had done a while ago in the flesh!! 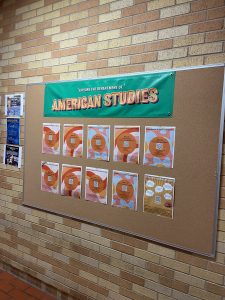 For the 23rd & 29th, I mostly worked on backdrops and banners for the UTFC project. Although I did have a small assignment like making a quick backdrop for the Art History Department, specifically ARH 301 again. It’s a backdrop for the Intro to Visual Art’s pre-roll videos. 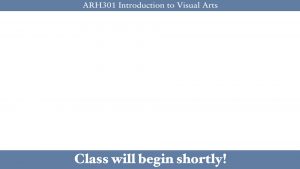 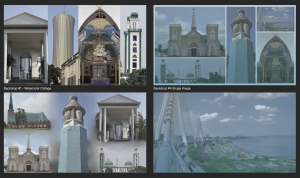 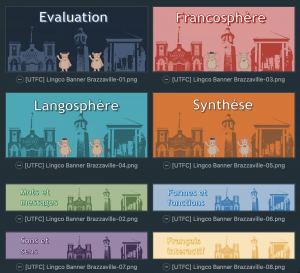 And here are the backdrops and banners for Kigali, the capital of Rwanda. That’s all for now!🤓 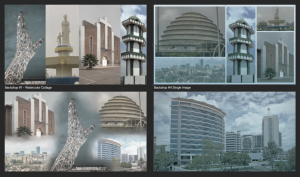 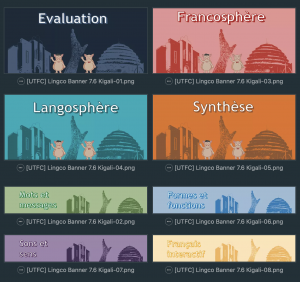