– Meeting with Emily and Ran about John Sibley site 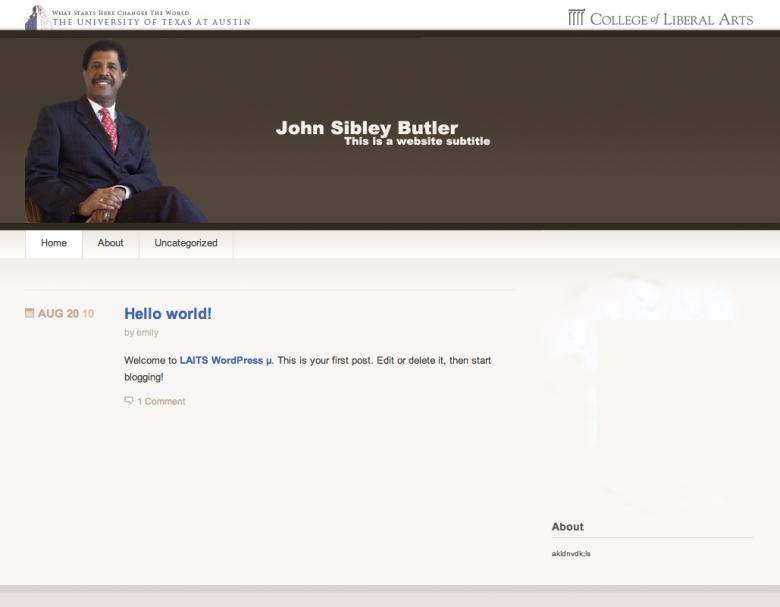 – Moved all the text from old to new

– Moved some images from old sta wiki to new wiki

– Finished moving everything from my old wiki to new drupal one

– Transferred all links from Kelli’s, Kim’s, and Amy’s old wiki’s to their new home on the drupal one.