It is almost Halloween! Rejoice! Beware of small children!

Last week I was assigned several graphics for AFR that are due November 3-5th (roughly 2 weeks from now.) These were definitely on the more complex side, although we found some ways to combat the challenges they brought.

This one was the most straight-forward of the three. Essentially, we had to present a cultural cycle where certain values are taught to children, which they learn and replicate as adults, and then teach to their children in the future. 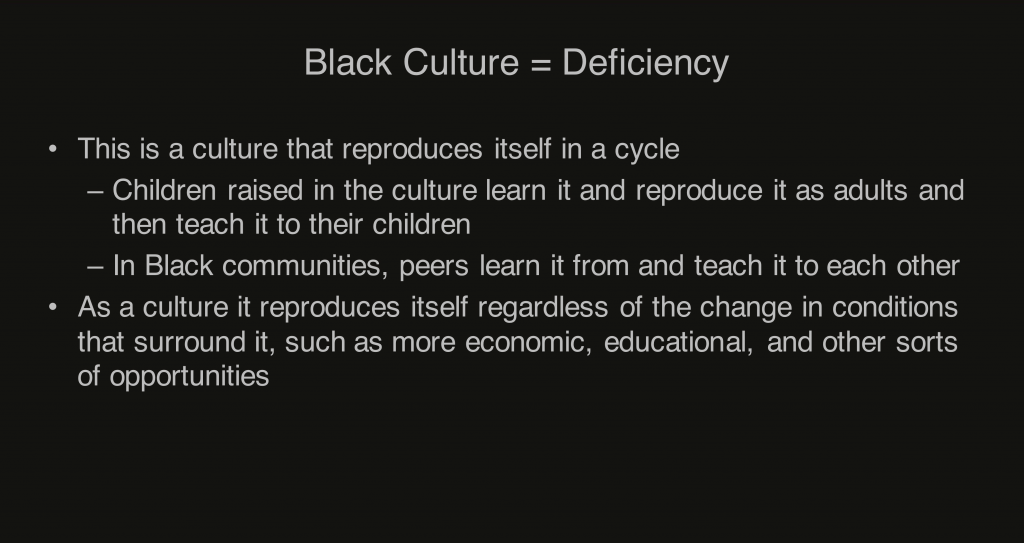 We represented this as a flow chart. The first draft looked like this: 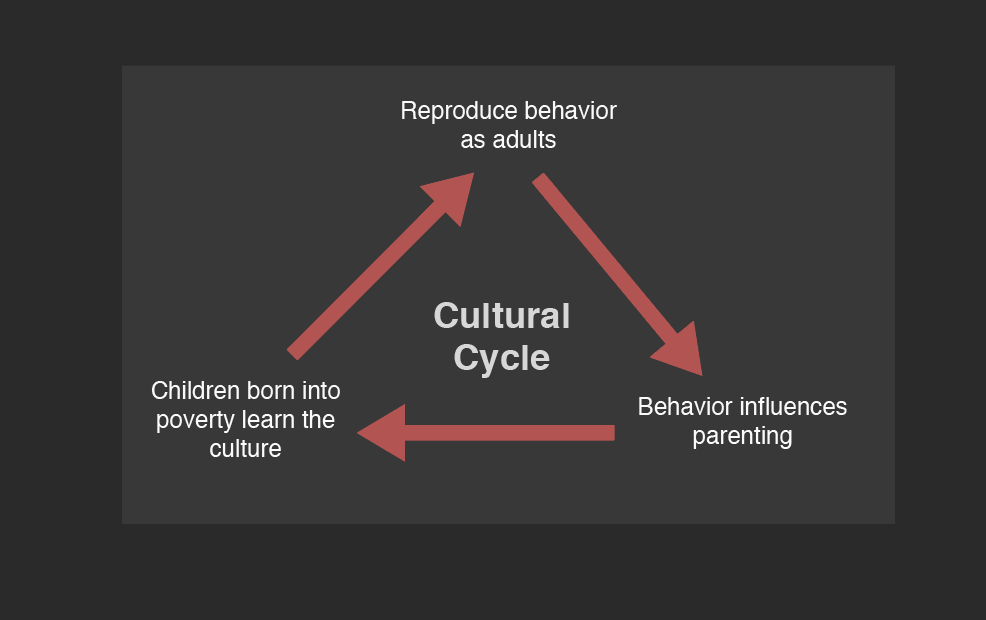 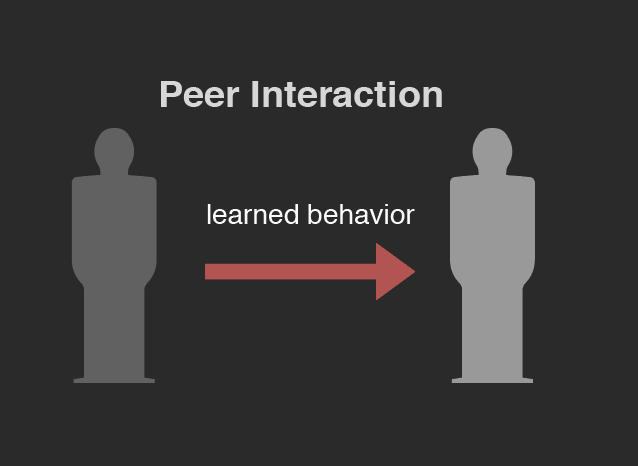 We then combined the two separate graphs together and made the arrows smaller to fit within the style guide: 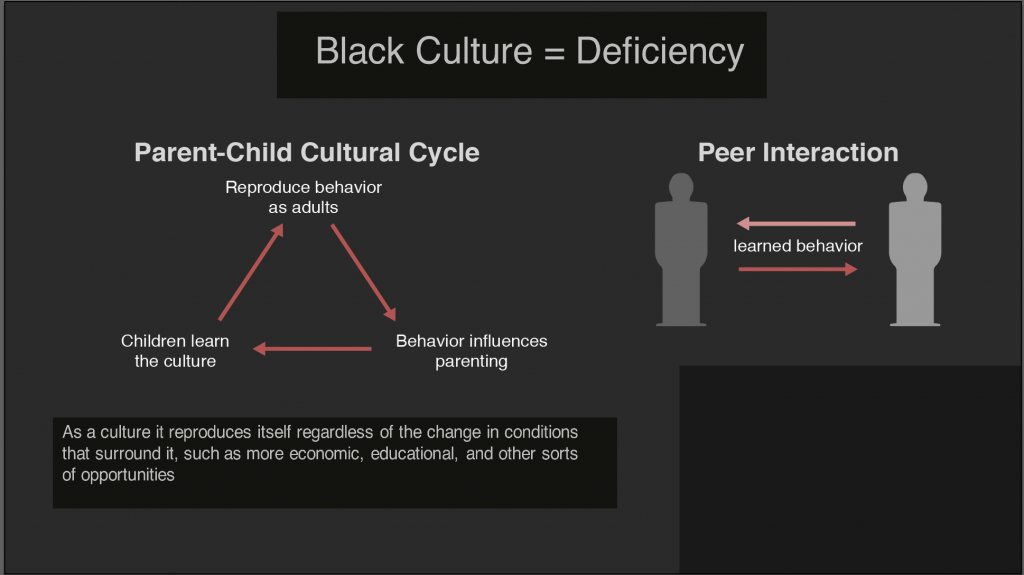 Keep arrows in the style guide, keep most graphics in the style guide unless there is a specific need not to. Make sure to include the spaces where different pieces will go (like text or the spot where the professor’s face shows up in the presentation) to help format things better.

The second graphic was much more complicated, due to the huge variety in metrics used for statistics: 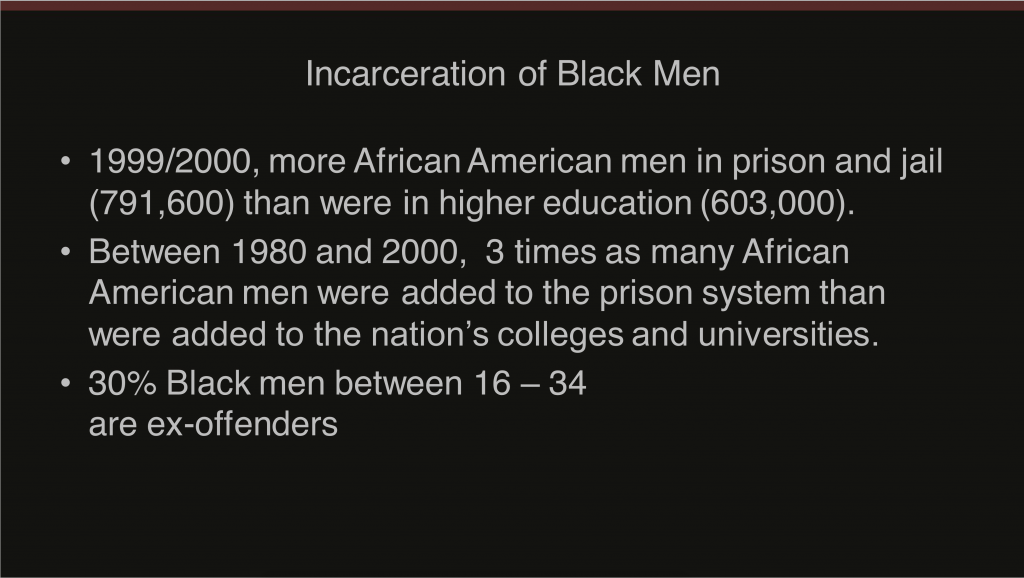 The first statistic uses exact population, the second uses a proportion, and the third uses a percentage, as well as referring to age and not time period. In my attempt to get all three graphs in, my initial draft of this ended up being quite cluttered: 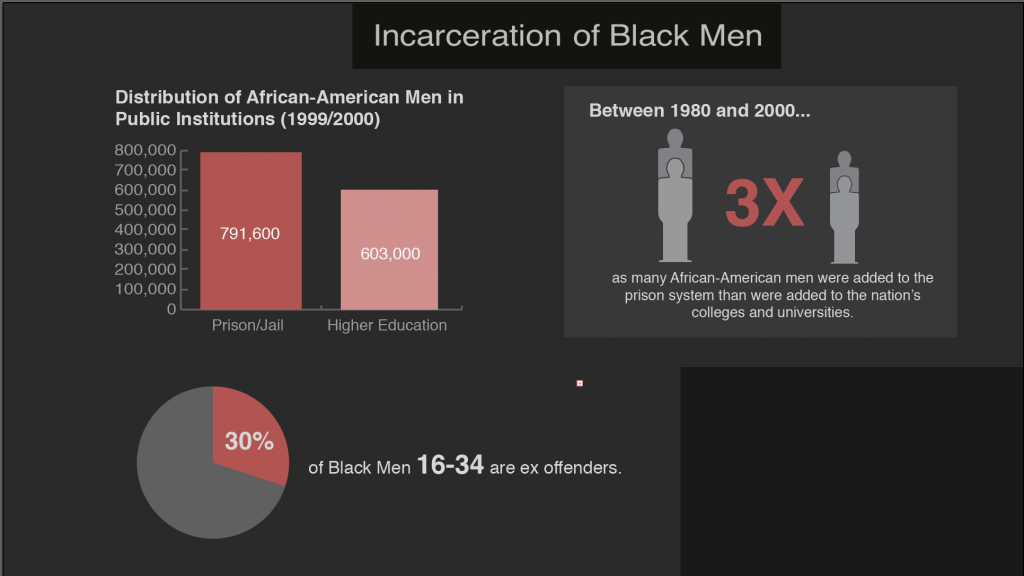 This would’ve been especially difficult to see, considering how small the actual slide looks when it’s being presented. We took another approach and came up with something like this: 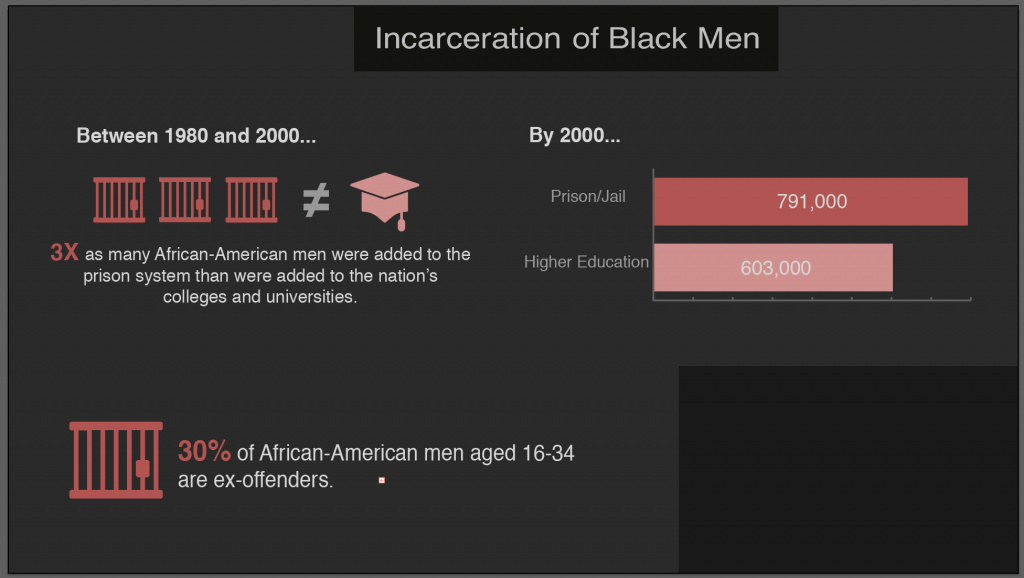 This was a huge visual improvement, but was still too small for the professor to see. We’ve decided to have each graph on it’s own slide, like this: 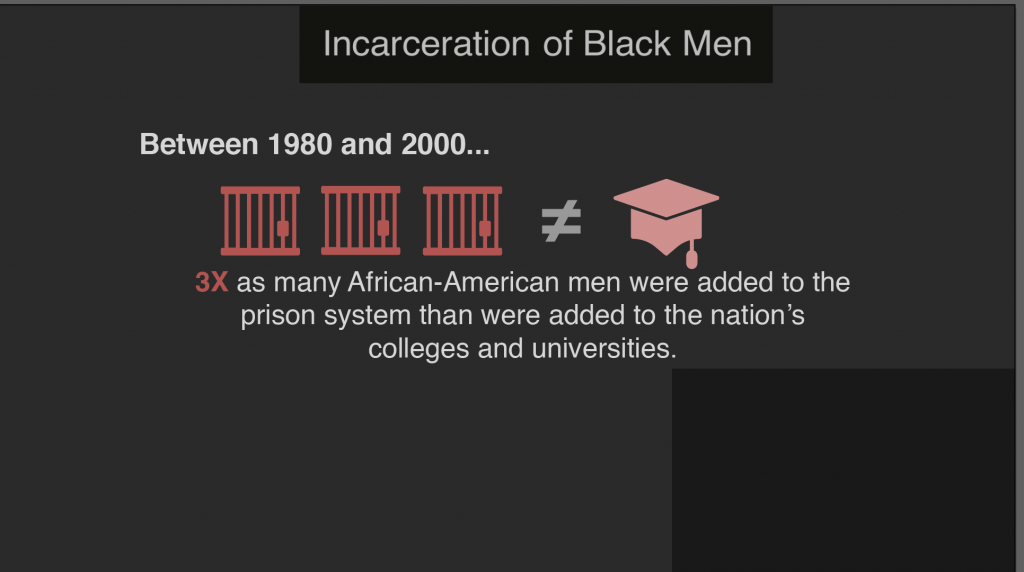 This is about how it will look, although furthermore, the jail cells need to be a proportion with the hat, not an unequal sign. I will update the other graphs as well as graphics for the third slide when they’ve been done!

Text needs to be bigger, less is often more when it comes to reducing the visual load.

Finally, I revisited the History of Design Training on my off time, and started an art nouveau illustration after I re-read through all the content. Here’s the draft so far, which I work on when I have down time from AFR: 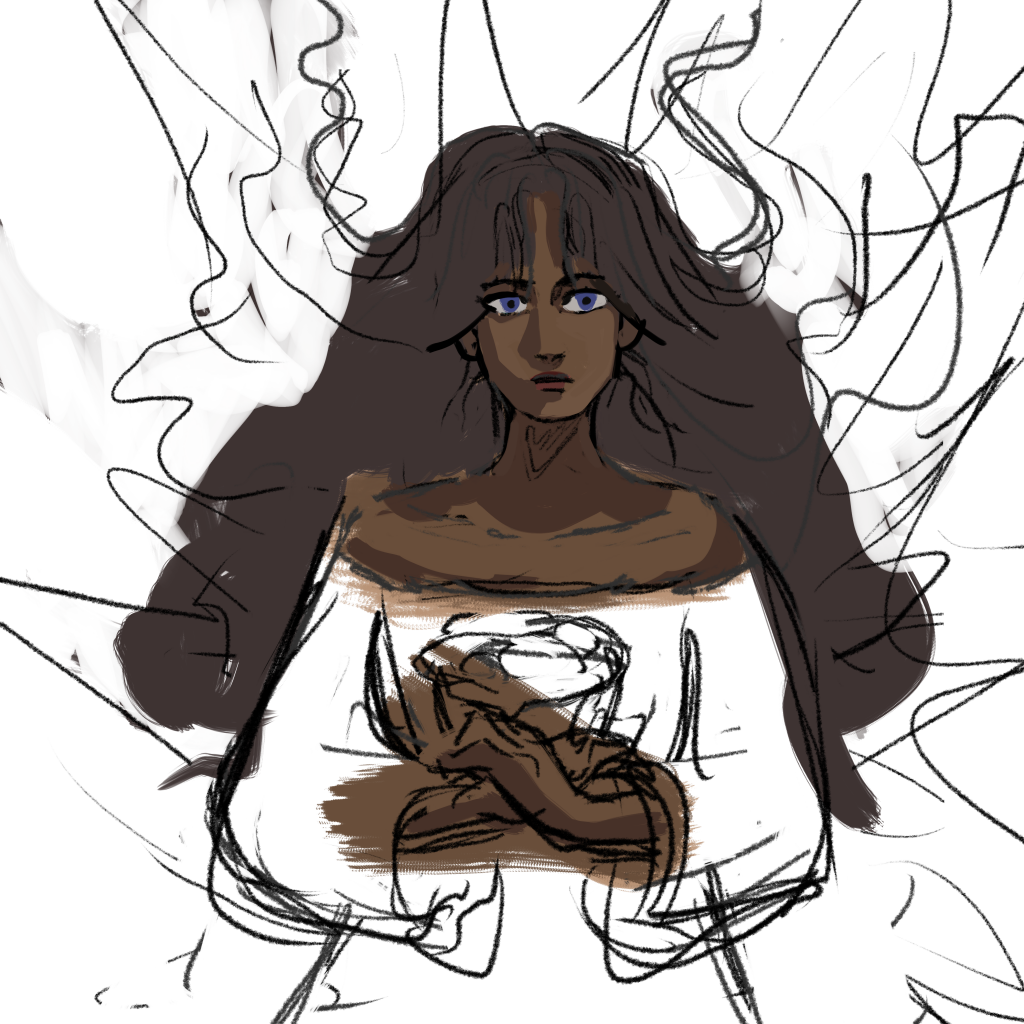 Ignore how sketchy it is! It’ll be better with the line-art.