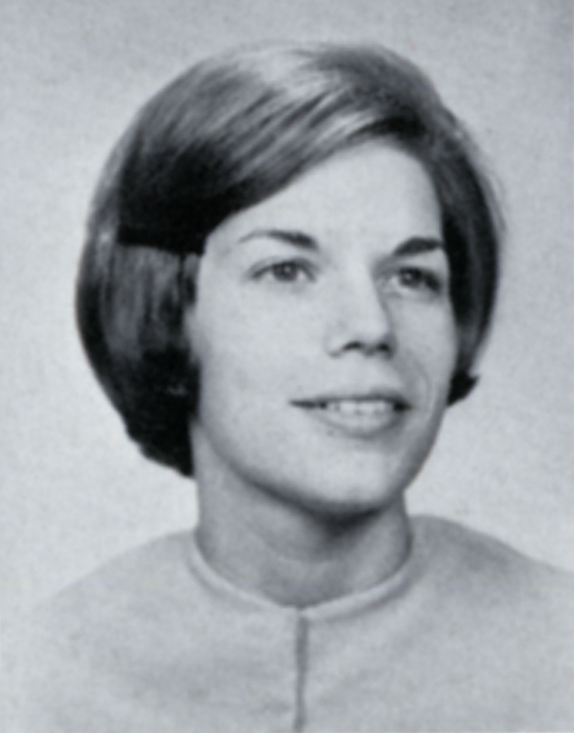 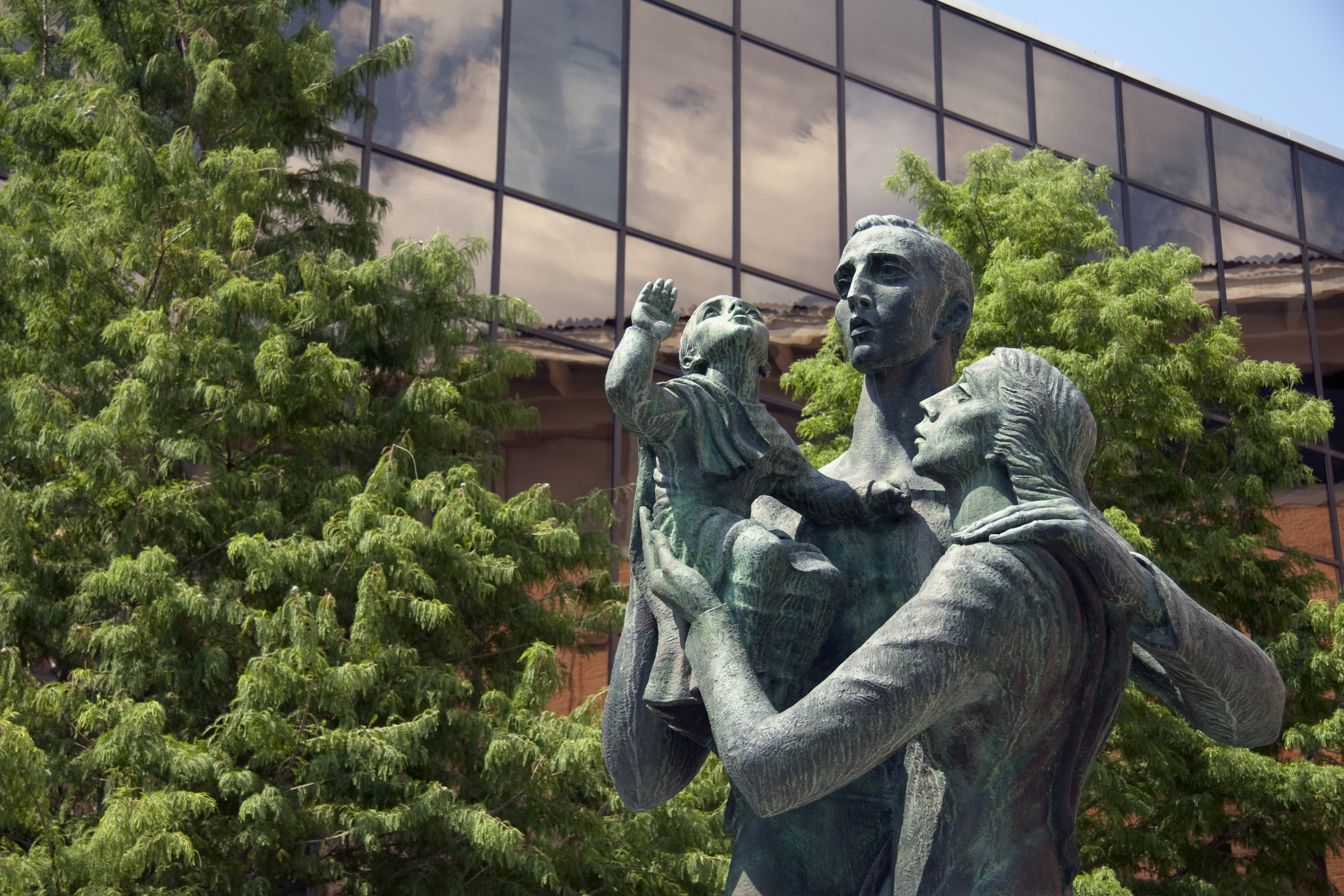 Early August
Lead: Adrienne
-Did a photo shoot in the anthropology department for use on Anthro web page
-Edited and emailed Adrienne pictures
status:DONE 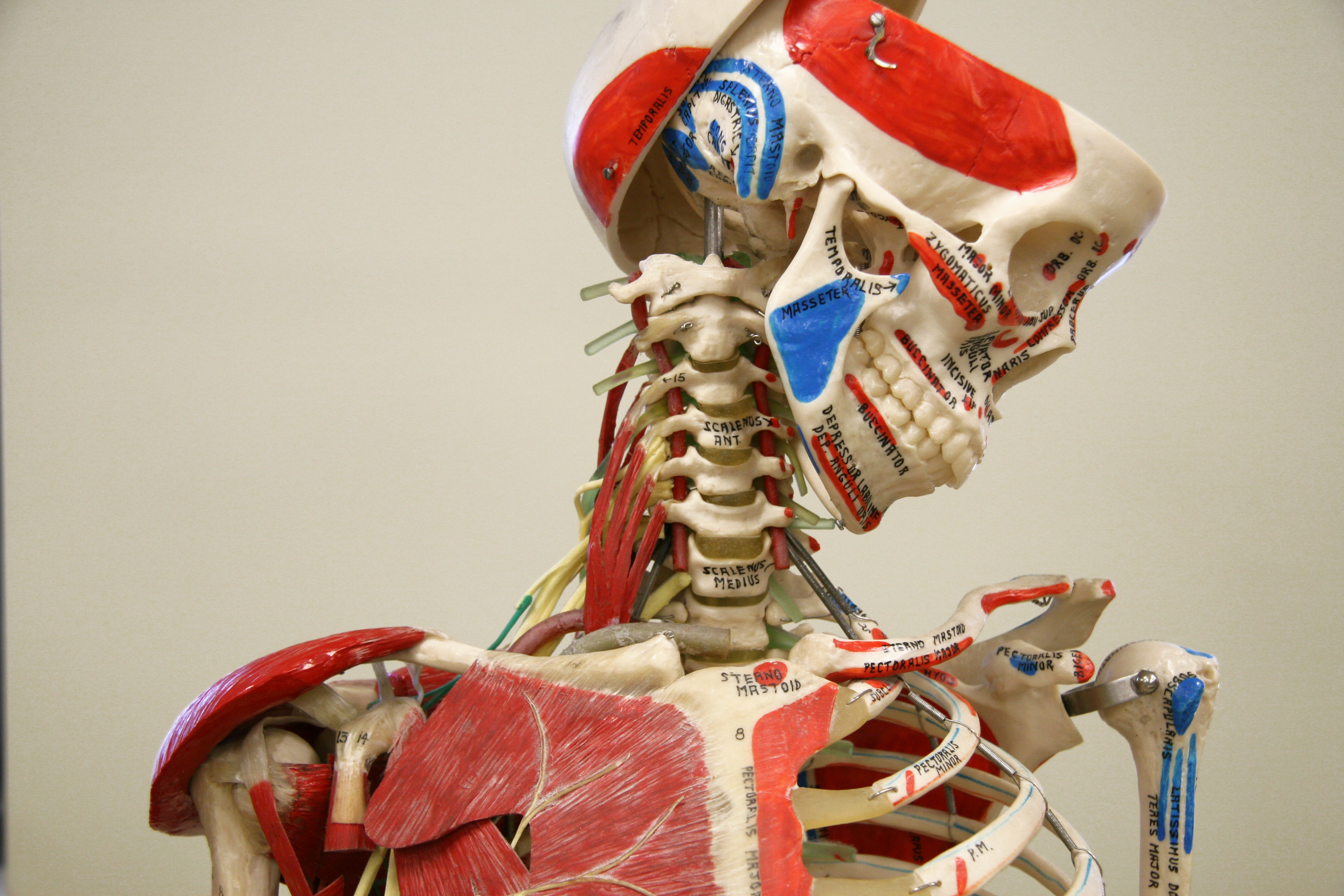 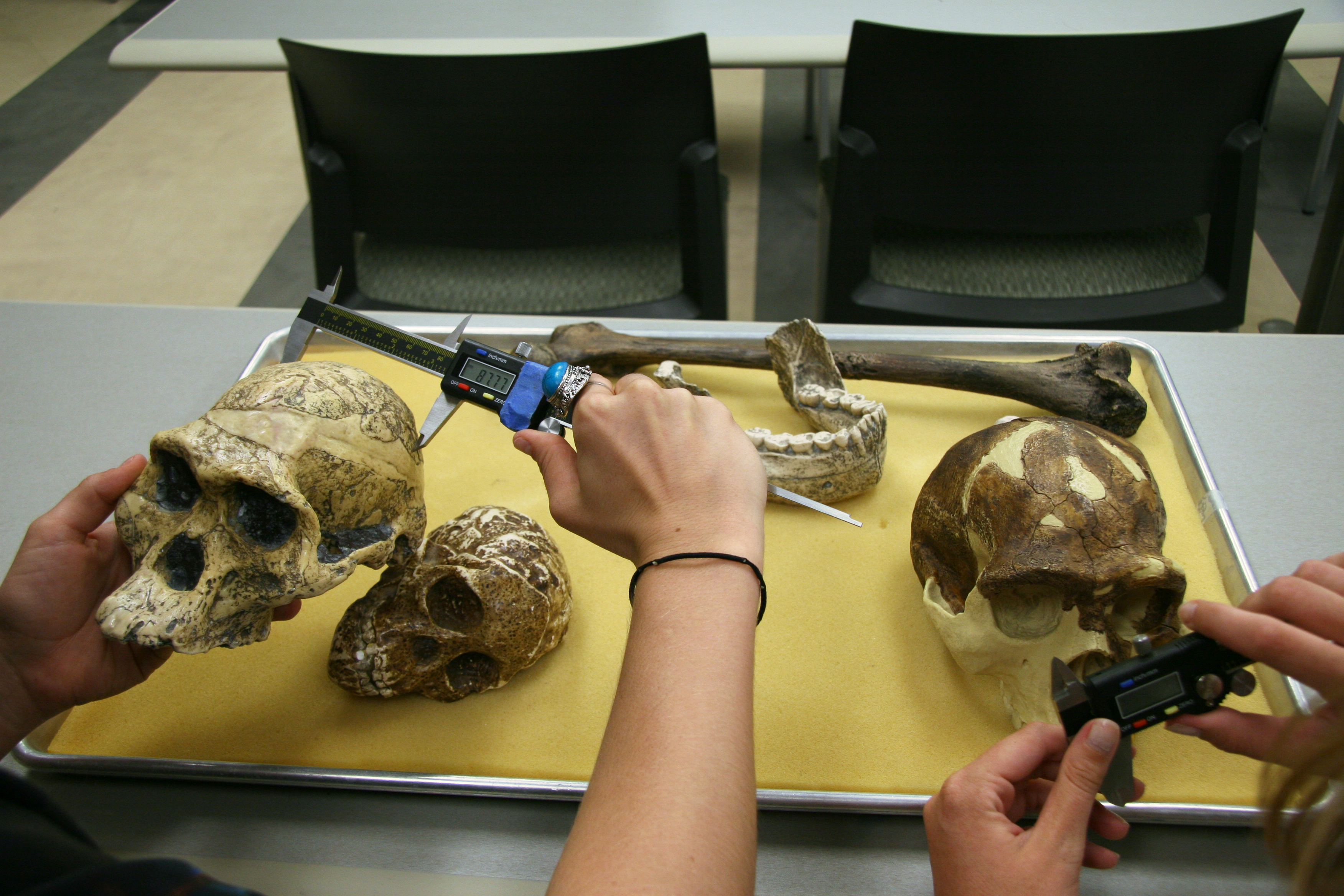 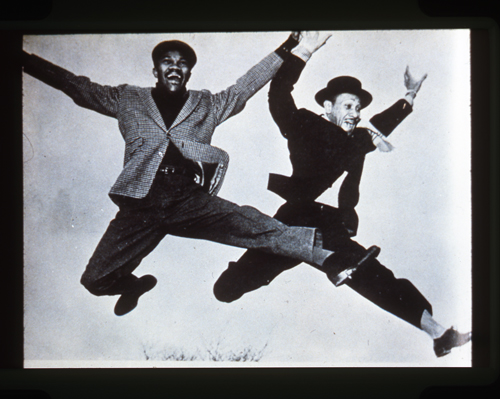 General notes:
I have mostly been working on PPP recently because it is quite time sensitive since the class is already using the site. I have coded far past the sections they are using now though, so I will be focusing on finishing the huge bulk of September COLA Ids as well as creating a STA banner for the next week or so.
The campus photography is something I have set aside as a filler side project when I don’t have too much going on at once. I will be continuing this throughout the semester.